In some countries this movie has been retitled to “Y.P.F.”, a not so very surprising change seeing as there are still people here and there who take offense in the F-word. I have no problem with it so I’m just naming it by its original title: “Young People Fucking” It won’t hurt the traffic to my site, on the contrary, you should see which keywords people have searched on with Google before coming on my site. 9 out of 10 they are here looking for pussy. There is a reason why The babysitters is positioned high in the most read articles listing.
This review will probably end up there because it’s a movie about, well, young people fucking actually.

Since the average session lasts about 15 minutes, of course not in my case (They last only 15 seconds), the movie follows various young people during an entire session of sex. From Prelude to Afterglow, and in between: foreplay, sex, interlude, orgasm.
There are five couples: the exes, the first date, the roommates, the couple, the best friends. Now some of these terms will probably instantly tell you what the story is about, other not. Roommates is about two guys living together but one of them insisting that the other has sex with his girlfriend while he himself is watching. The best friends are a guy and a girl who have been friends for a long time trying each other out just to make sure they’re not missing out on anything. The first date deals with a ladies man who’s had most of the girls at the office and is now with a girl who is actually familiar with his tactics. The couple has a completely libido-less sex life and talks more than actually doing the deed. Then again all these couples talk really, really much before, while and after having sex. 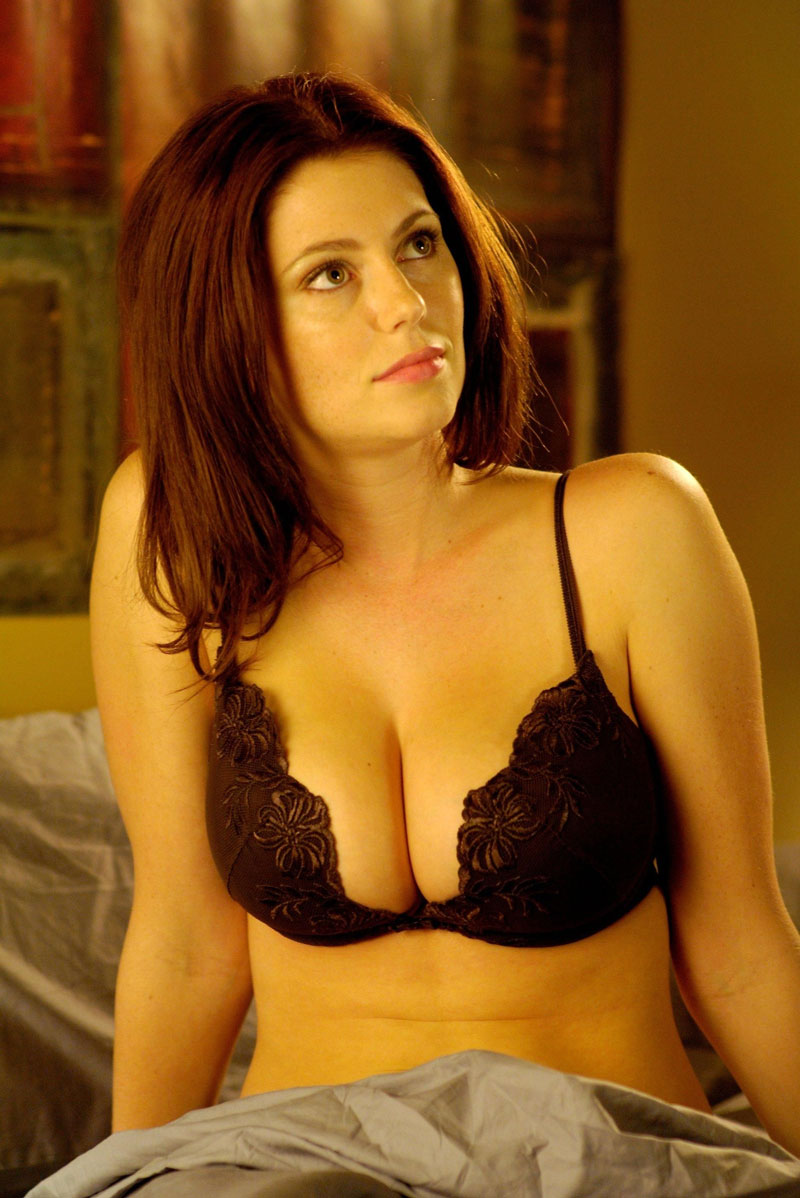 And that is what makes the movie a bit unrealistic. While the set-ups are not all conventional, they’re usually not all this talkie. Of course the talk is part of what makes the segments work in one hand, but on the other I was thinking: just shut up and do your thing. You have been imprinted with the ability to do this through generations of genetic coding, it’s in your DNA and part of your natural instinct. More than talking is actually. I mean, we could fuck before we as a species learned how to talk.

The movie is adequately paced and keeps you interested in the proceedings. It’s has the funny moments and of course familiar moments as well. Anybody with a (former) sex life will probably recognize some of the situations, all though I am certainly not familiar with certain strap-on equipment I will immediately add to that. There is of course a lot of nudity but on a whole I found it rather tame. Other than a couple of naked breasts there are no real money shots with full frontal nudity. It’s rather tame as more than half of the female cast members don’t show anything at all.

Young People Fucking is full of sex yet never really exploitative. There are some laughs, but not so many that I would really label it a comedy. But then again it’s not a drama either, more a so-called analysis if you will. But what this movie missed out on was some gag-balls, because these people need to stop talking and follow the advice from one of the biggest sport companies in the world: