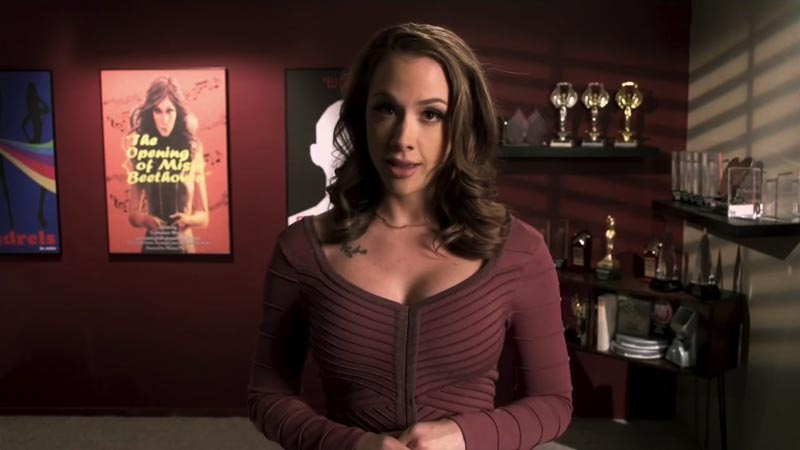 This documentary rarely negatively criticizes the movies featured, not surprising considering it’s a best-of list. Occasionally someone points out that they’re no too happy about the final product but those instances are rare. This makes this documentary look like a mash-up of making-ofs where we are told anecdotes about the movies and people praising each other as if their careers depended on it. Director Bryn Pryor is also responsible for writing and directing dozens of pornographic movies so it should come as no surprise that this is kind of a adult entertainment promotional piece. 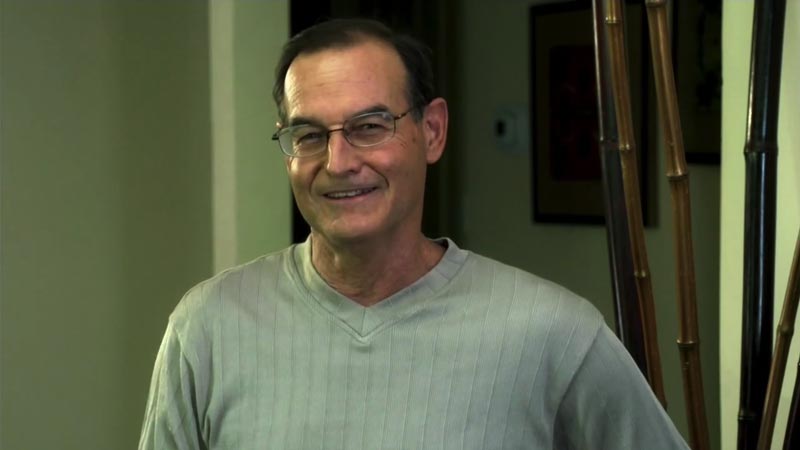 It’s a fun documentary to watch, especially if you’re familiar with the titles featured, but it’s kind of a positive appraisal of an industry that can be criticized very easily. While it’s fun to see some familiar faces, it’s a waste that they couldn’t get more stars from back in the day to comment on the movies they were a part of. I’m curious about how Roxanne Blaze looks today, and how does the title star of Debbie does Dallas look back at her career in porn? They probably have put that life behind them and don’t look back on it too fondly, or else we would have seen them give their opinions.

X-Rated: The Greatest Adult Movies of All Time