Prequels are tricky, basically because they are spoiler-heavy as we all know what will happen in the future. Take the Star Wars prequels for instance: You know Obi-Wan Kenobi, Anakin, R2D2, C3PO, Yoda and the emperor are going to be just fine through the course of the movies. You know that Anakin is going to father twins, you know that Yoda and Obi-Wan go into exile, you know that Anakin becomes Darth Vader. With prequels the excitement lies in not where you’re going to go, but how you’re getting there. The Star Wars prequel proved to be a critical failure on that matter even though they were skillfully made, this year’s Star Trek movie is quite the opposite and turned out the be the best Star Trek movie… ever. Wolverine is the first in a series of films dealing with the origin-story of several characters from the X-Men movies. There are rumors of a movie about Magneto and X-Men: First Class.

Having seen the three X-Men movies it was quite clear from the start who would make it through the movie in one piece. There’s Wolverine, Sabretooth, William Stryker and a small part by Cyclops. So the question I had during the course of the movie was where this was going to. Stryker and Sabretooth (here still named Victor Creed) are set up as the main villains but eventually have to survive this movie because they appear in the X-Men movies. What would the climax be about then, I kept wondering and that was kind of distracting and something that occurs with prequels…

Wolverine is a by-the-numbers origin story and gives us a story that Logan/Wolverine himself has long forgotten. Born in Canada in the 1800s Logan and his brother Victor Creed are never aging mutants who make themselves useful in a variety of wars that America was in; The Civil War, World War 2, Vietnam. For Victor these wars satisfy his ever increasing blood lust which leads to conflicts with his brother and the Army. William Stryker recruits them for some black ops missions, done by a team of mutants. Logan’s conscience comes into plague again as innocent civilians are hurt during these missions. He leaves and not long after has a relationship with a schoolteacher with whom he lives in a remote area. But when Victor starts killing of the old team-members and Logan’s girlfriend his quiet lumberjack days are over and he volunteers for an “upgrade” before going to get his revenge. 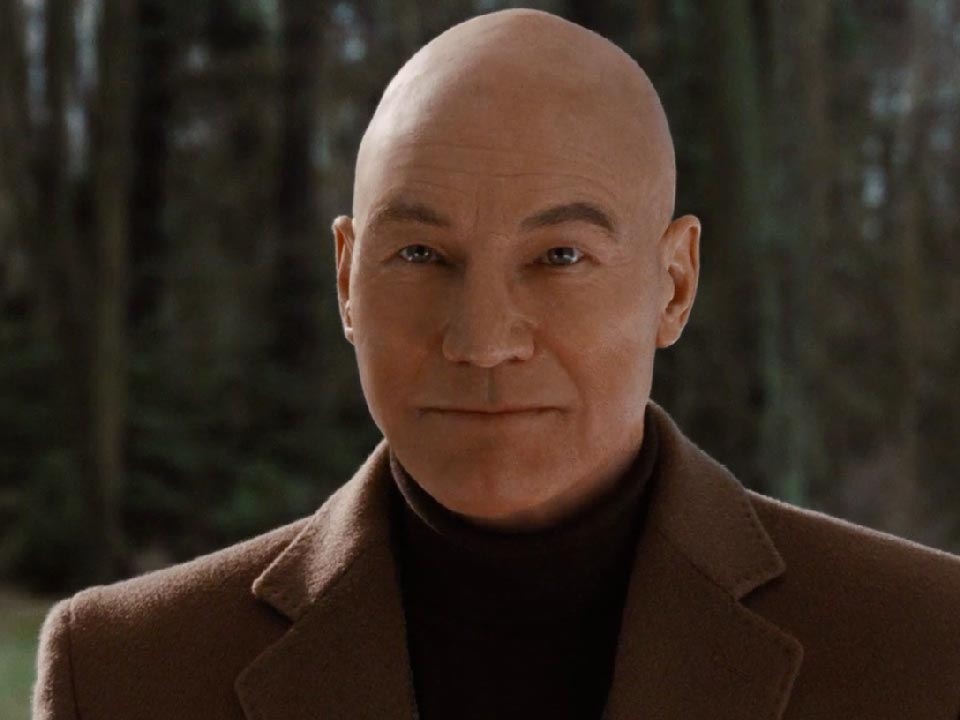 The movie has the tricky task of making Wolverine’s back-story interesting and spectacular while staying true to the X-Men movies, so the writers had to incorporate a lot of elements into their story which were already established. This makes the script feel forced at some points and there are some inconsistencies between this movie and the X-Men Trilogy; like why is Victor Creed here played by a good actor who gets a lot of lines while he was played by a wrestler in a silent part in the previous films? Same character yet totally different.
To attract a bigger audience the writers also decided to work in a lot of popular mutants into the story like Deadpool, Bolt, The Blob and Gambit. These roles are played by high profile actors in most cases like Ryan Reynolds but are nothing more than extended cameo’s. All of them having one scene in which they show off their skills only to disappear for the remainder of the movie. Some don’t even have really spectacular skills; The Blob is just fat, Bolt turns lights on and off and Wraith can teleport and fight the same way Nightcrawler did in X2, only Nightcrawler’s scene was spectacular while this just feels like a bland retread.
The movie also deals with something that is hard to forgive with a budget like this; crappy special effects. There is an already infamous bathroom scene in which the effects are clearly computer generated and look pasted on, there is a small cameo by Patrick Stewart as Professor Xavier who has been digitally altered to look younger like they did in X-Men: The Last Stand and he looks like a cgi-puppet. Really creepy. There are a lot of scenes who feel not finished like Sabretooth’s claws that are going slowly through the hood of a car, a diamond skin on a character and even early on in the movie I got the feeling that during an overhead shot of a lumberjack site the cranes picking up logs were added in post-production. In this day and age CGI can not be this bad. The effects in Terminator 2 and Jurassic Park were better and more convincing than a lot of the effects in this movie and those movies are made more than 15 years ago. And no, I haven’t watched the workprint.

The movie isn’t all bad and ugly, there’s even some of the good: Hugh Jackman is his usual self and has enough charisma to lift a movie above mediocrity, and he’s aided by a whole bunch of talented actors. Ryan Reynolds as Deadpool is his cocky self, and Liev Schreiber brings some depth to the character of Victor Creed/Sabretooth. A character that was very 1-dimensional in the first X-Men movie. Unfortunately Brian Cox did not reprise his role of Stryker and he’s being replaced here by Danny Huston. Not a bad actor, but I really like the work of Brian Cox. Even though there are a lot of expanded cameos just the sight of Gambit charging up his cards is enough to generate some satisfaction, but it does also leave you hungry for more.
On a popcorn level the movie is entertaining and if you haven’t seen the X-Men movies I could suggest you start with this one so you don’t get a case of the prequel-itis and are watching a more exciting and surprising movie. And the two movies following are even better films!