It wasn’t until I started re-watching the Wild Things trilogy that I found out that there was a fourth installment in this already unlikely franchise. The aptly titled Wild Things: Foursome was released in 2010 and completely flew under my radar. And I do tend to be aware of these DTV sequels that have little to nothing to do with the original. The day Kindergarten Cop 2 came out, I was watching it. So I kind of dropped the ball with this one. 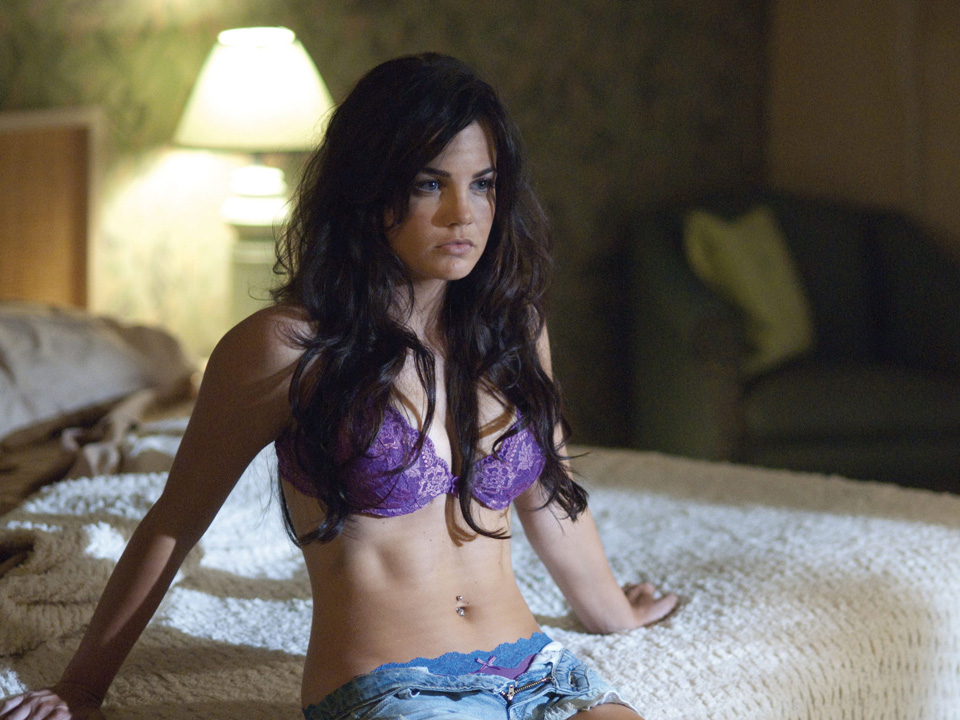 But I didn’t miss out on much, because much like the slashers of the 80s, the Wild Things franchise is surprisingly consistent in their movies. Each of the sequels tend to bring little to nothing new to set it apart from the others. The plots are all basically identical with each movie featuring a false accusation of rape and/or a large sum of money people are after.

Wild Things: Foursome is no different.

When a millionaire dies in stock footage from Days Of Thunder, his teenage son Carson (Ashley Parker Angel) is notified how the inheritance is put in a trust which he can’t touch until his 30th birthday. Since the spoiled guy is used to this wealthy lifestyle he concocts a plan to get his hands on a part of the money right away with the aid of his girlfriend Rachel (Marnette Patterson).

Everyone who has seen one or more Wild Things movies, knows that this is only the beginning of a plot so convoluted that the movie is like a game of Clue in reverse: the goal is to figure out who isn’t part of the schemes. 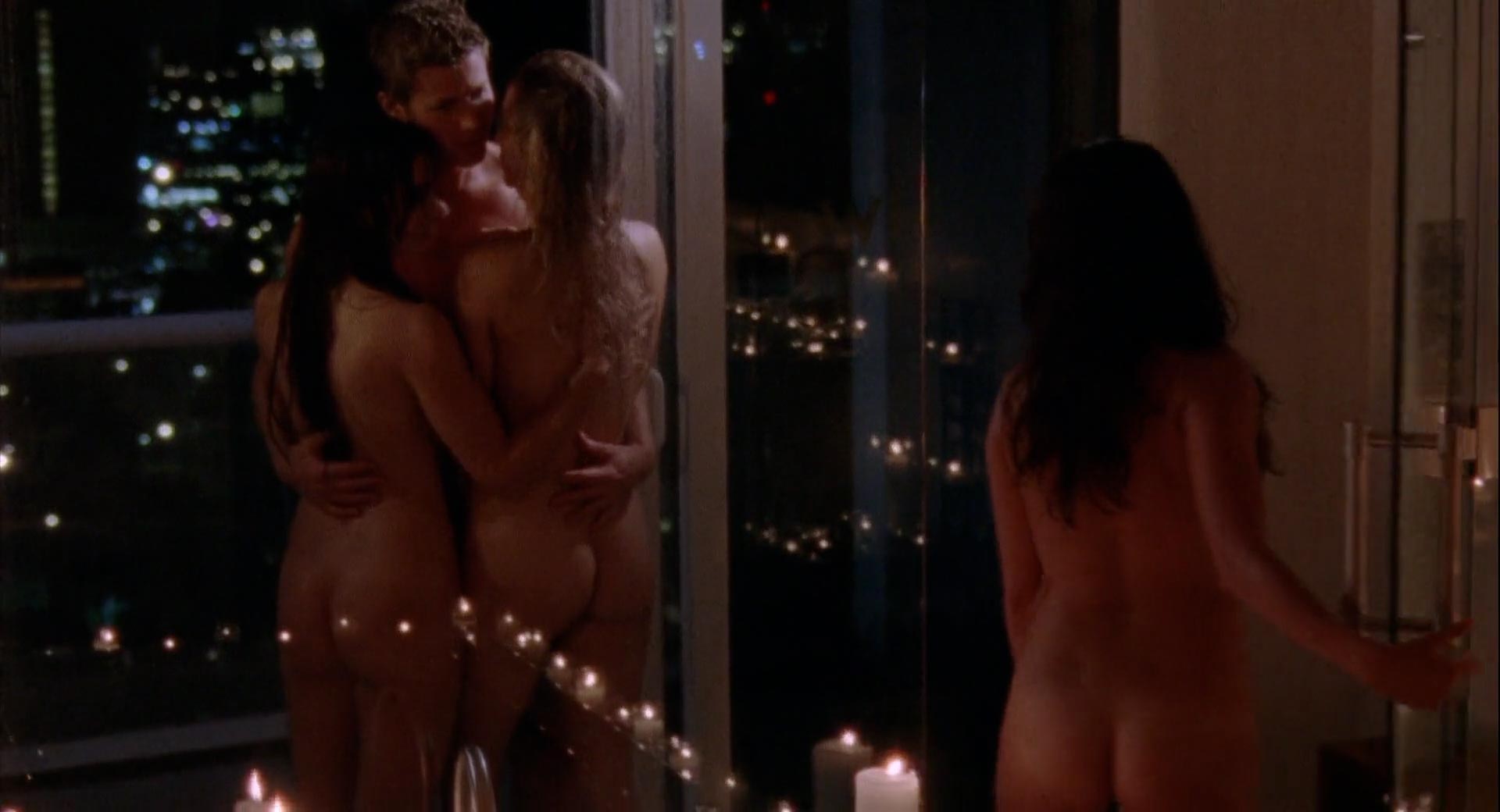 Surprisingly enough that is the only sex scene in the movie. It’s a good one, but for a Wild Things movie it certainly is tame. It’s probably even tamer than Wild Things 2, which was already a step down from the first movie. Much like the third movie, Foursome feels like a made for TV movie. Especially with the central cast that looks like they came fresh from whatever teenage drama was hot at the time. 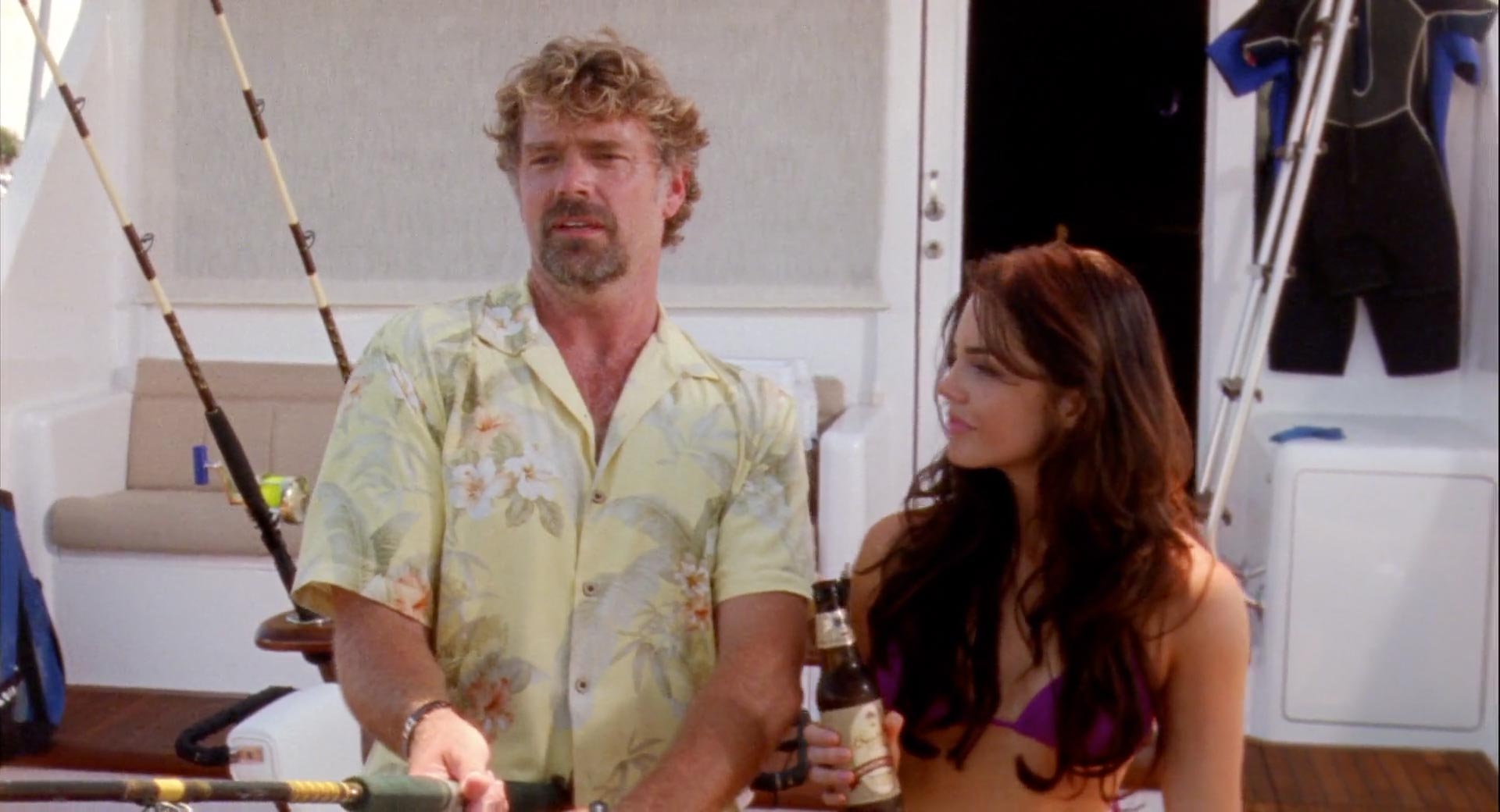 None of the names of the teenage cast ring any bell and looking at their resumes none of them went on to do bigger and better things. The one name that does stand out is John Schneider. Bo Luke himself has managed to leave Hazzard County and get himself a job as a detective. He is easily the best part of the movie, not counting all the girls in bikinis.

Wild Things: Foursome doesn’t do any harm to this franchise, but it also doesn’t bring it to a higher level. If you liked the two previous sequels, you’ll probably enjoy this one as well. For a Wild Things sequel it’s perfectly adequate, even if they remade the original for a third time now.