I was kind of disappointed in Wild Things 2; A DTV sequel to a movie best known for its steamy lesbian sex scene between Neve Campbell and Denise Richards. I was expecting a full blown sleazy sexploitation sequel. But Wild Things 2 turned out to be a tamer remake of the original. Wild Things 3 on the other hand, is the step in a sleazy direction that I was expecting from the previous movie. 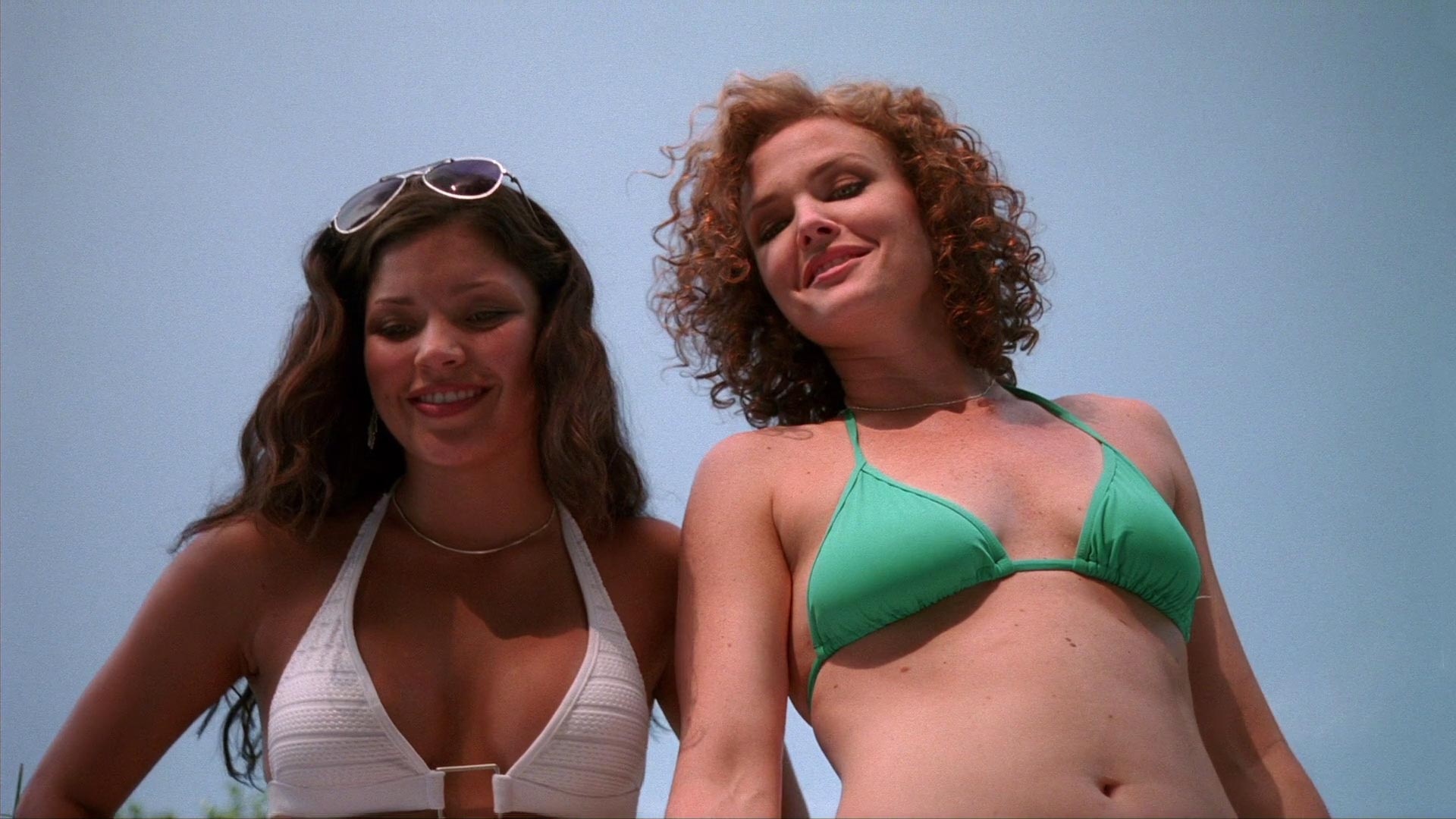 For the second time now scenes have been lifted straight out of the superior original movie. Wild Things 3 is the low budget, more gratuitous DTV sequel one would expect from a movie like this. But it still puzzles me how nobody is seemingly able to come up with an original story that also uses the overkill of twists elements that is the franchise’s trademark by now.

And even if that is too much to ask of a movie which was probably written on a Sunday afternoon, they could have at least steered clear from copying multiple scenes or relationships between people. A twist isn’t a twist if everybody is expecting it. The two killer twist at the end of Scream was a true twist. But when they did the same thing for every sequel it just became a tradition. From that point of view MFF-threesomes have become Wild Things’ tradition. 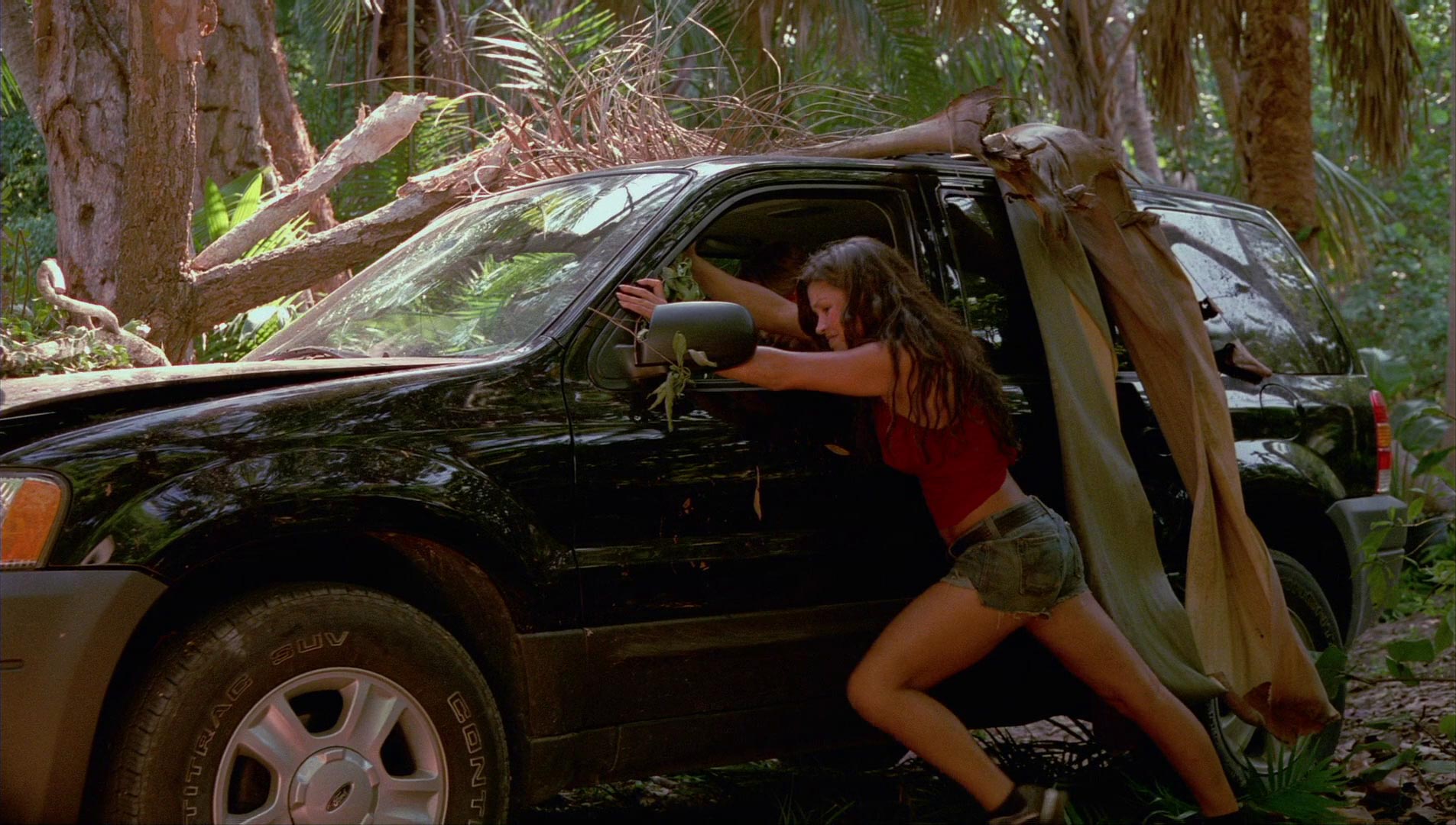 The MacGuffin this time are two diamonds with a value of $4 million. Marie (Serah D’Laine) is the rightful heir to these diamonds as her mother left her them, but her stepfather is contesting the will. So the snobby Marie teams up with bad girl Elena (Sandra McCoy) who accuses the stepdad of rape. Their brilliant plan is to let her drop the charges in exchange for the diamonds. But nothing seemingly goes according to plan and everybody has an agenda of their own. There are two things that set this movies apart. First: the look of the movie. Even more so than the previous movie, this feels like it was made for TV. Wild Things 3 has a rather flat appearance and most of the scenes take place on obvious studio sets. This feeling is reinforced by the fact that the movie stars mostly unknown actors, save for Dina Meyer and Linden Ashby in small roles as two police detectives. Fun fact: Ashby is the only recurring character in the entire franchise.

Second: there is more sex. I think the first movie has a reputation of being raunchy more than it actually is. Aside from the three sex scenes and a couple of scenes in which the camera slowly pans over Denise Richard’s body there’s nothing there that would put the movie in the sexploitation category. 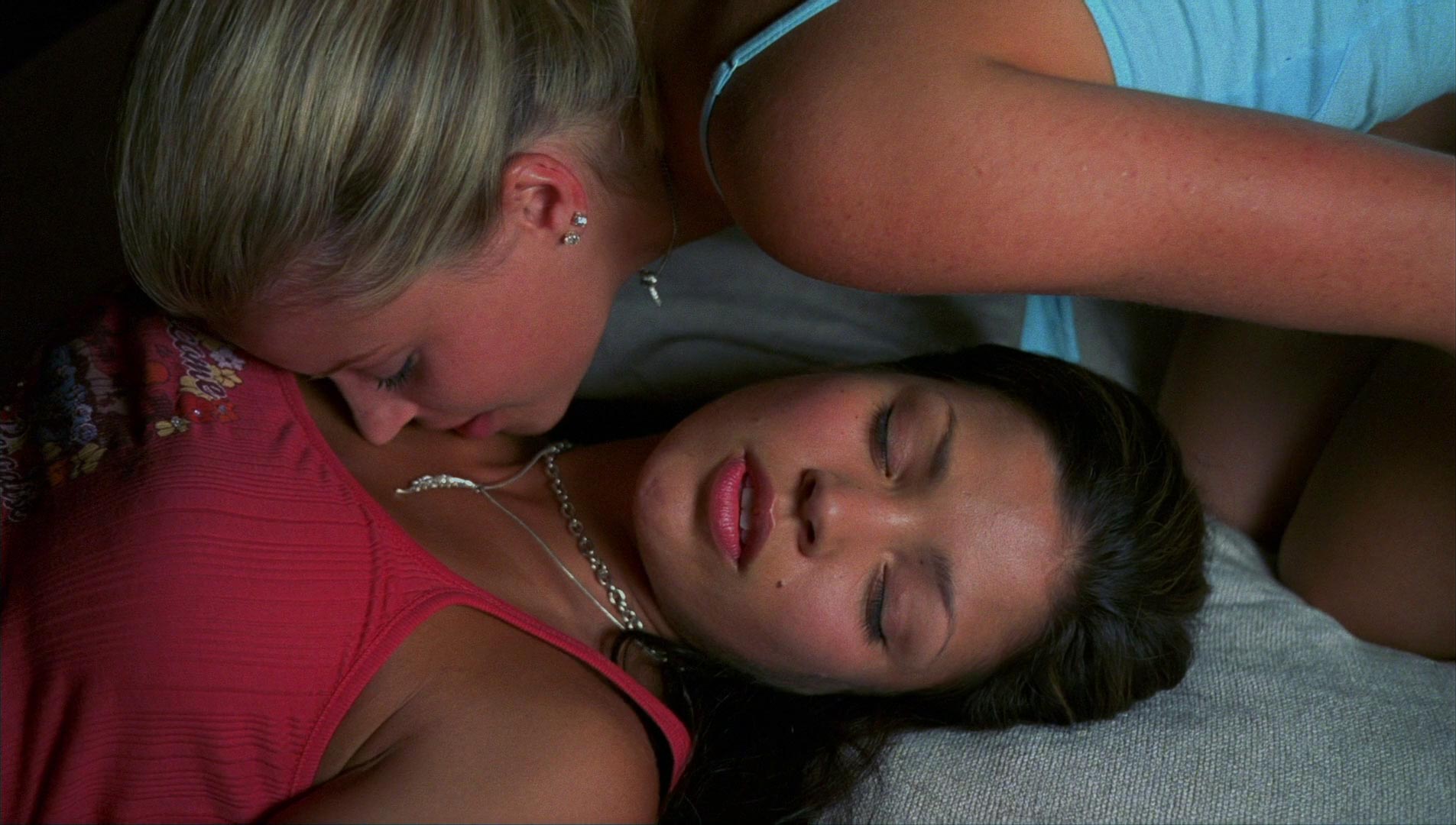 Wild Things 3 has the same elements and then some. There is much more gratuitous nudity and there are more sex scenes. Even during the end credits they manage to throw in a steamy sex scene between two women in the shower. It never reaches a level of pornography, but I’m not complaining.

But overall it’s just a throwaway movie which will only be remembered because it’s part of what has become a franchise. It’s the only reason I’m watching it. Though the two bikini wearing girls on the cover would still peak my interest if this movie was released with a totally unrelated title.

But still I want to give kudos to the marketing department. They know how to sell a movie. If only the other departments responsible for creating this movie had the same amount of talent.

Wild Things 3: Diamonds in the Rough