I once did a reflection on the Leprechaun franchise under the banner of “What the franchise?!”. It’s a series in which I examine the more obscure movie franchises and/or franchises that have more bad movies than good ones. Tremors definitely would make a good subject matter as we have now arrived at the seventh movie of a 30 year old franchise with the latest installment called Tremors: Shrieker Island.

Like most franchises it started off with a surprise hit movie. Released in 1990, Tremors was a fun monster movie with a novel twist. How do you escape a subterranean creature that can pop up from the ground at any given moment? Three sequels followed, each with an interval of several years between them with only actor Michael Gross returning in all of them. Tremors 4 seemed to be the last of them. For a while at least. 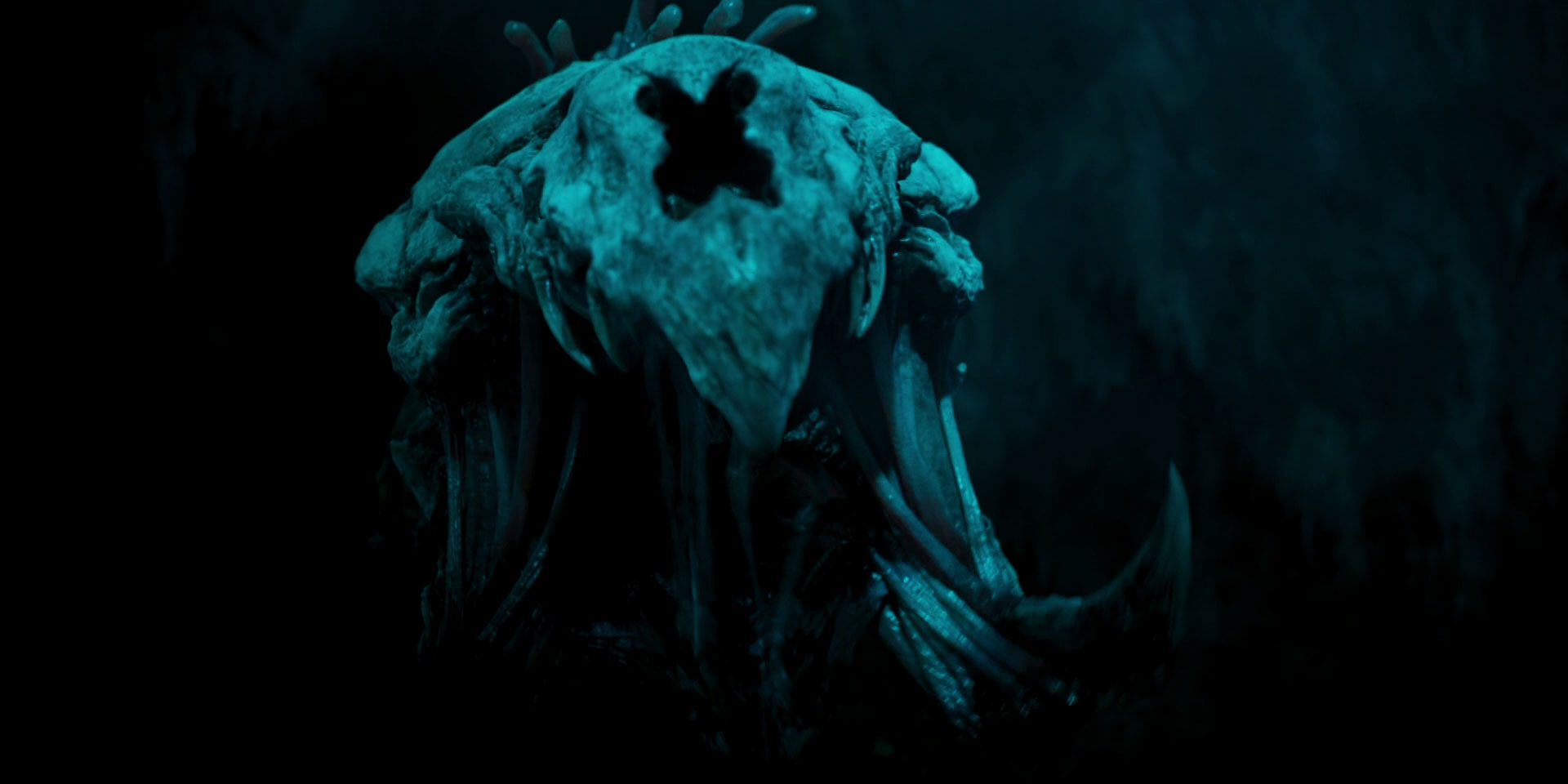 Enter Don Michael Paul, a director whose filmography consists of a whole bunch of DTV sequels to big budget movies. Aside from Steven Seagal’s last theatrical released movie, Half Past Dead, his filmography consists of titles like Lake Placid: The Final Chapter, Jarhead 2: Field of Fire, Kindergarten Cop 2, The Scorpion King: Book of Souls and more. This probably guy likes to pick movies he liked and ask studios if he can make a low budget DTV sequel. Which they then allow.

He even made a movie called Bulletproof 2. I didn’t even know there was a Bulletproof 1. I had to look it up and it turns out Bulletproof was a bad reviewed 1996 comedy starring Damon Wayans and Adam Sandler. At one what point does one think: This movie deserves a sequel 25 years later? Apparently Don Michael Paul does.

Don Michael Paul also directed three Tremors movies since 2015. And while they’re not great, they’re not as terrible as most CG monster movies out there. The worst Tremors movie is still high art compared to anything the Asylum puts out. Tremors: Shrieker Island contains nothing new under the sun, it’s just another Tremors movie following the same well known beats. There are Graboids somewhere, Burt Gummer is called in and with the help of a sidekick and the locals he saves the day from the menace underneath. 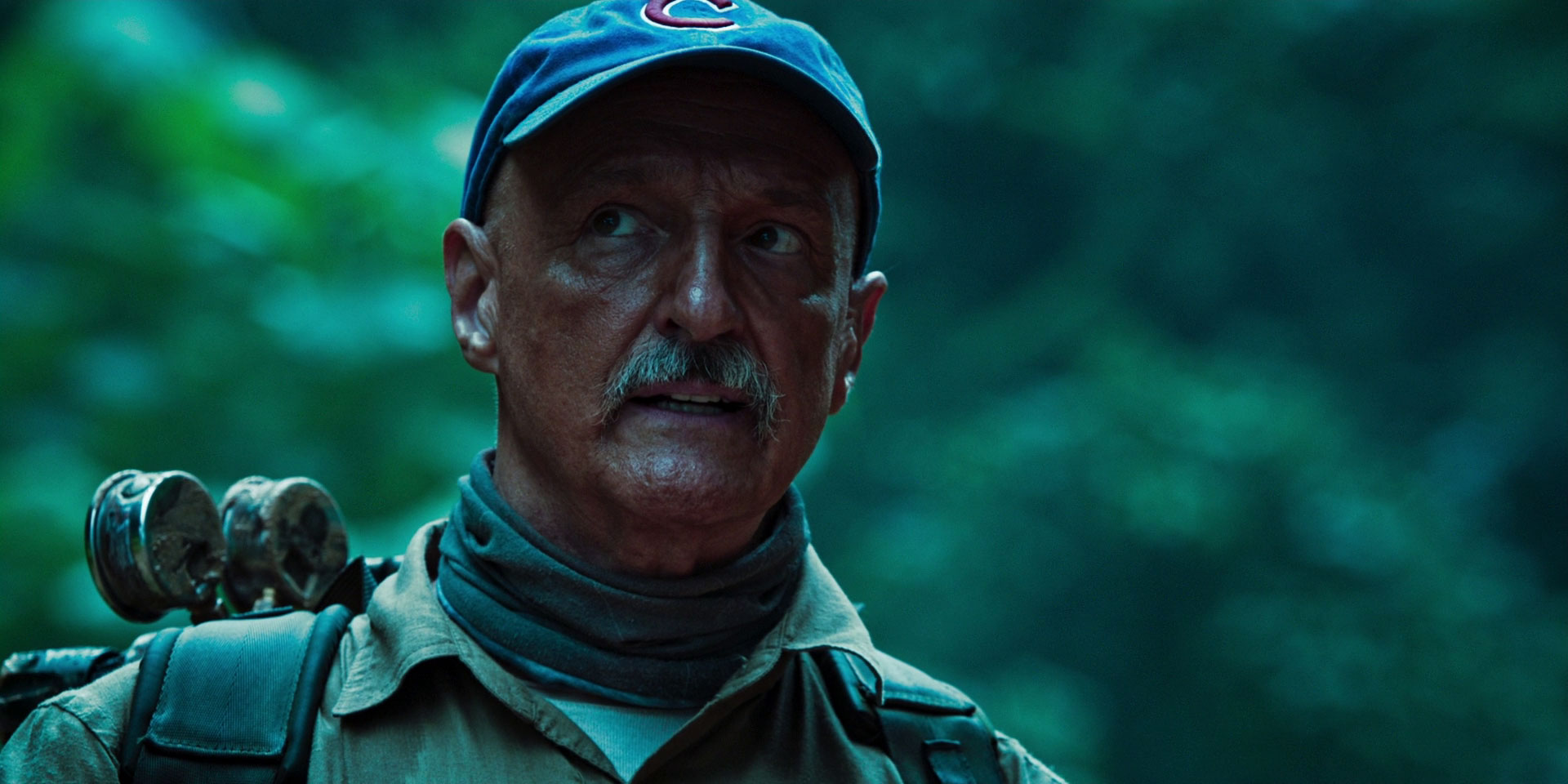 Most of the change comes from the scenery. This time it all takes place in Thailand and Burt is called in after some people discover a guy is organizing Graboid hunting safaris for rich people. To make the hunt even more exciting, as if hunting Graboids wasn’t dangerous enough, the creatures have been genetically modified. Because, well, you know, sequel laws.

Jamie Kennedy, who played Burt Gummers’ son in the previous two films, doesn’t return. Instead he’s paired with non other than Napoleon Dynamite himself: Jon Heder. He’s been mostly doing voice work these past few years, so I guess he saw this as an opportunity to get in front of the camera one again. Another familiar face in the cast is Jackie Cruz, who played Flaca in the Netflix show Orange Is The New Black. The movie has her running around in a tight top a lot, pleasing the male demographic of this movie. 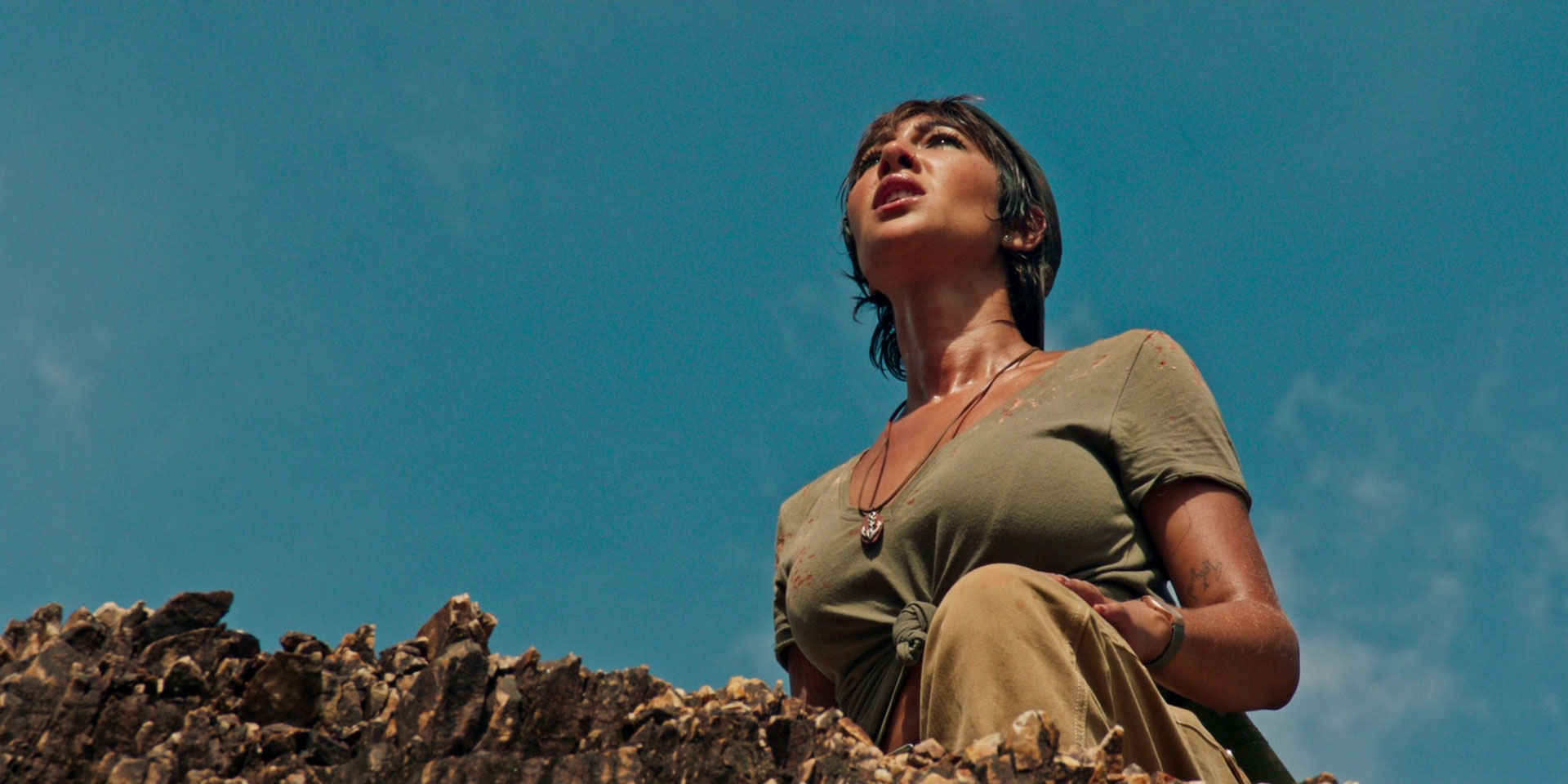 Being well aware of how bad these CG monster movies can be, I’m probably rating this movie a but higher than the average person will. But it delivers on what it promises. A 90 minute movie filled with some nice Graboid action and Michael Gross stealing the show once again. So much of the Tremors franchise lies on his shoulders, and considering the ending I’m curious as to where they go from here.

But he’s also a man in his early 70s starring in an action movie, and it shows. There are a lot of scenes with him running from the Graboids, and despite all of them being shot in slow motion, it’s still obvious he’s a senior citizen.

The creature special effects are good, especially considering this is a low budget DTV movie. But the movie does suffer from what Outlaw Vern dubs “Avid-Farts”. The overly use of color grading in some scenes to simulate sunsets or the use of a motion blur effect added in post-production to convey the use deafening sound by the Shriekers. These are annoying choices that always seem the result of someone yelling “we’ll fix that in post” on set.

Tremors: Shrieker Island is what you expect from a Tremors movie, and if you like the previous two films by the same director, chances are you’re gonna appreciate this one as well.