So what’s it all about in one sentence:

And what’s it all about in multiple sentences:

A cop (Tom Sizemore) who is still mourning over his kid and wife lost in a carbomb stumbles upon Dennis Hopper en his merry men (and 1 woman) who are just preparing a “terrorist attack”. By taking the girl into custody Hopper is left with no other option than to randomly set bombs in the city to demand her release. Tom, aided by Steven Seagal must stop these fiendish acts of terrorism and extortion. 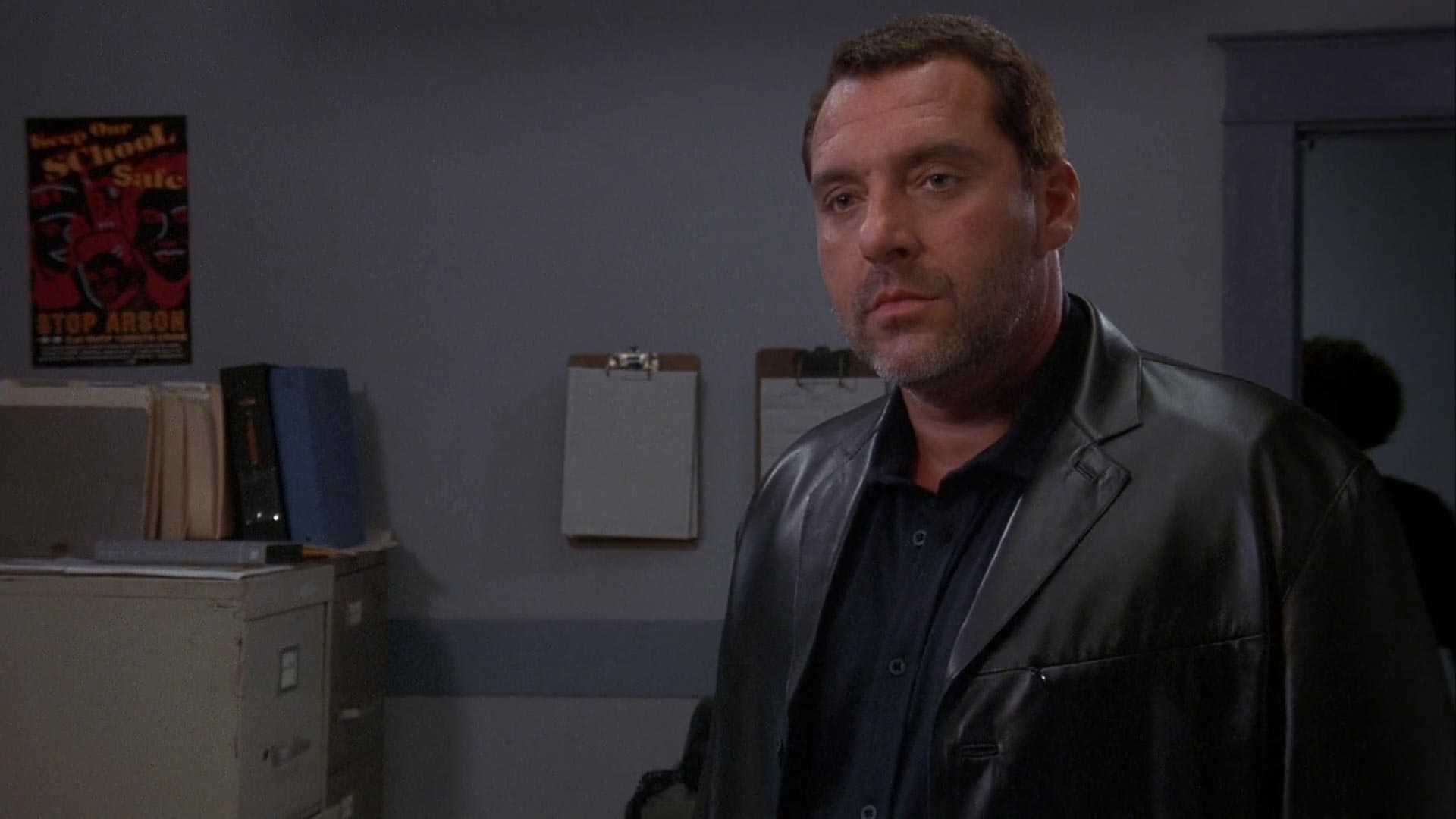 Bashed practically everywhere, my hopes were not high when I started watching this movie. The first hour is easy to get through allthough the acting can be very attrocious at points. The death scene of rapper Nas is just plain hilarious, Dennis Hoppers so-called Irish accent just comes and goes randomly throughout the movie and I’m still wondering what that TLC-chick was doing in this flick.

But bad acting aside: how’s the movie?

The movie is pretty unoriginal. We’ve seen this all before in multiple mad-bomber movies released in the 90’s. But the unoriginal script and lousy acting is brilliant when compared to the directing and editing done on this film. Sometimes I was wondering what was going on; on minute Seagal and his bombsquad are in helicopter lowering themselves, the next minute they are in a cellar under a mansion. Did I miss something? Also: the last thing one will do if you wan’t to enter a building without the terrorists in the building knowing you’re trying to eneter is hanging over the building in a helicopter completely with bright lights on lowering yourself.
The last half hour of the movie is just plain bad when it comes to forementioned directing. Seagal’s fightseens are the worst I’ve ever seen of this man. So many close-ups that you just can’t see what is actually happening. Following this little piece of miserable action is the dismantling of 2 bombs. And these are the lousiest dismantlings I’ve ever witnessed onscreen with Seagal throwing one Buddhist line after another and in the end all it takes is just the basic old wire cutting. You have to see it to believe it. I’m really wondering what this film would have looked like when it was directed by a talented director.

Are there any lessons to be learned from this movie?

Well yes there are:

Stuff to watch for: