Elisha Cuthbert is Danielle. A beautiful young woman who moves into a house next to that of high school senior Matthew (Emile Hirsch). Matthew is a straight-A student. He’s working hard to get into Georgetown University. But in doing so he has been missing out on the carefree elements of high school. His first encounter with Danielle is as she’s undressing in her bedroom with the curtains open. She catches him spying on her and briskly paces over to his house. She takes him out for a ride in her car and asks him “What’s the craziest thing you’ve done lately?”. A minute later he’s standing naked in the middle of the road. 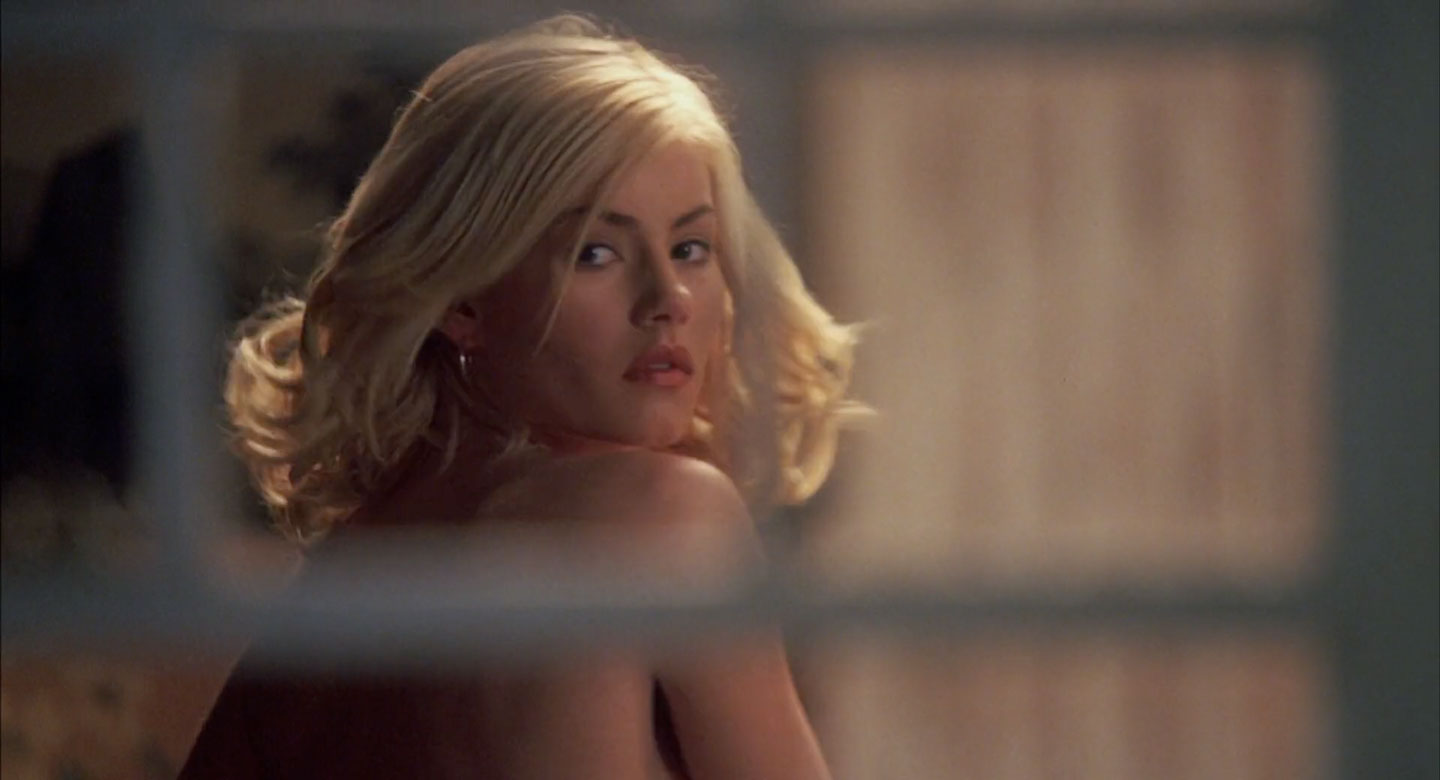 Danielle is a manic pixie dream girl. At first at least. Her initial purpose is to help Matthew come out of his safe space and embrace life. For some strange reason this young and experienced woman is attracted to a virgin high school senior. Her existence in his life helps him climb the social ladder, results in his first kiss and makes him do things he otherwise would have never dared. Like taking a dive the swimming pool in the backyard of the principal. But then Danielle’s past catches up to her.

The Girl Next Door is an R-rated teen comedy they don’t really seem to make anymore. The humor is never crude, but there is plenty of nudity in the movie. Surprisingly though, the nudity does not come from Cuthbert. Even though the trailers for this movie put a lot of focus on her skimpy outfits, we only see her character Danielle in a bra or from behind. A bit of body double side boob is all there is on display here. 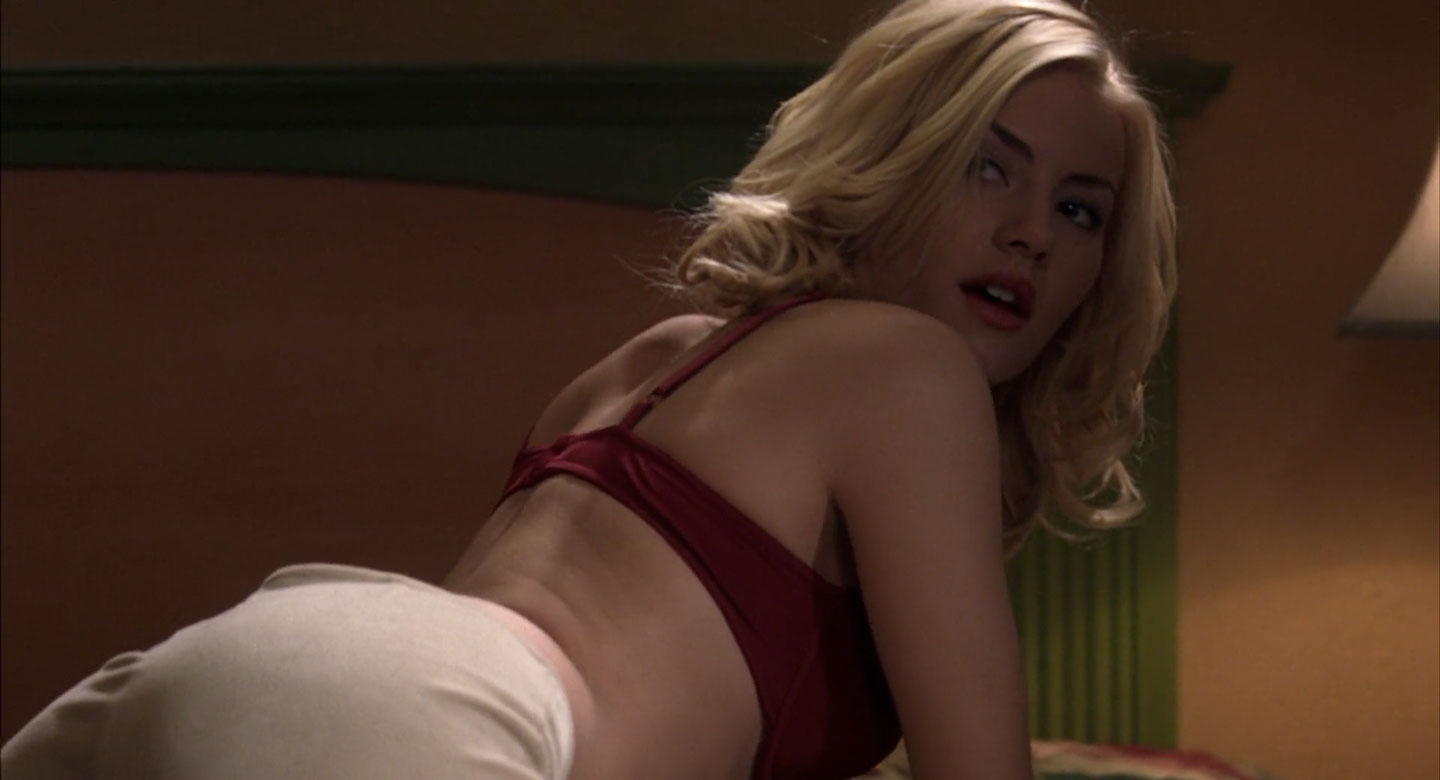 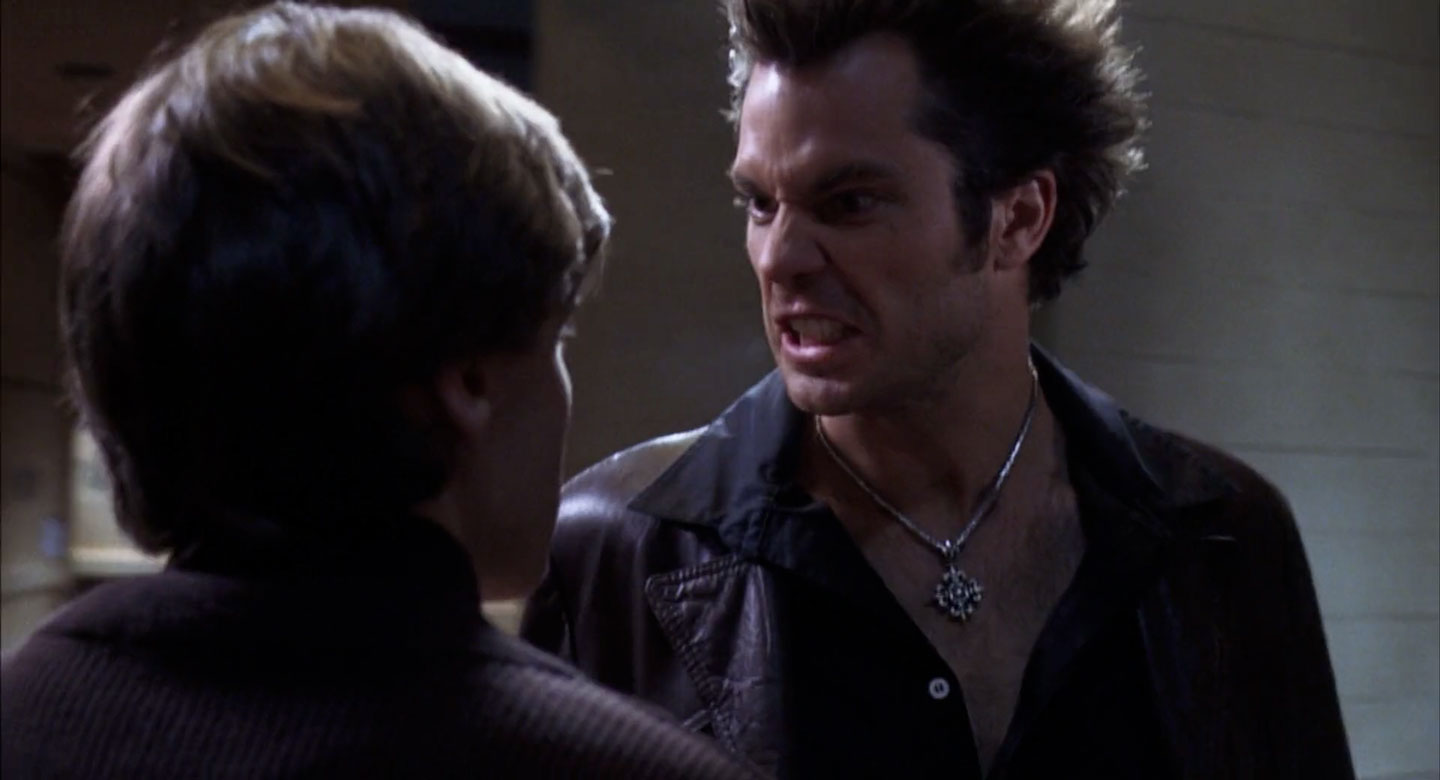 In this romp there are a couple of scenes that work very well. The sight of Matthew getting a lap-dance together with one of his father’s friends is pure comedy gold. But The Girl Next Door never fully decides what it wants to be: A romance or a sex comedy. 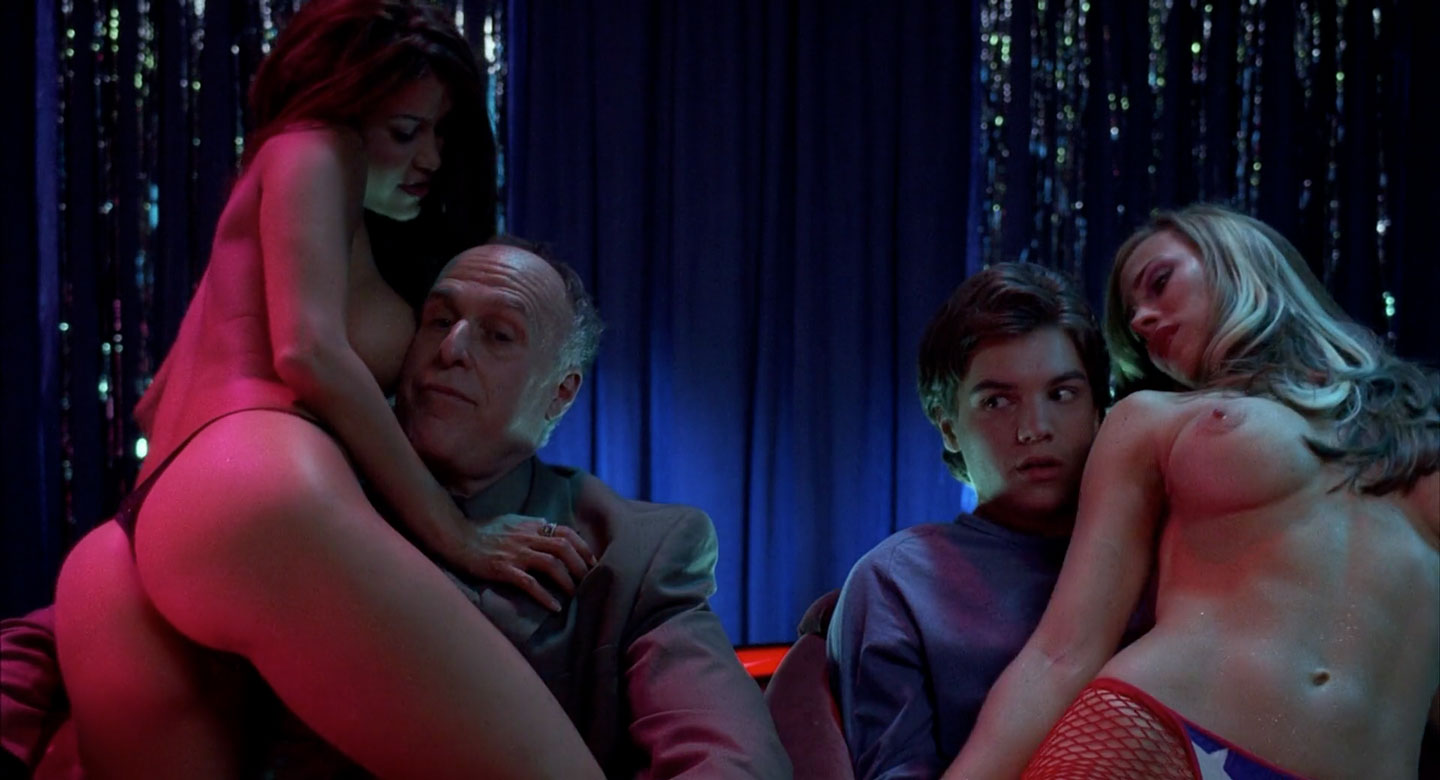 Watching The Girl Next Door today gives me some nostalgic feelings. Teen sex comedies have silently died and made way for Young Adult movies about romances between humans and sparkling vampires. Elisha Cuthbert’s last movie part was in a Sean William Scott movie a couple of years ago. Remember him? This seems to be the case of a lot of Hollywood actresses who are cast in roles that emphasize on their beauty. When was the last time Megan Fox did anything noteworthy? They all seem to come and go.

The Girl Next Door is a decent movie, but it does not live up to its expectations. If it wasn’t for Elisha Cuthbert’s manic pixie dream girl character this movie would have been a dud. She brings a certain charm to this movie. Too bad she’s only in this movie as a leading character in the first half. At least we get to see James Remar in a thong.

Now that is something they wisely kept out of the marketing materials.

The Girl Next Door

The Girl Next Door