The way The Crush makes you feel will depend a lot on your moral views. It’s a movie about a 14 year old piece of jail bait (Alicia Silverstone, 15 at the time) trying to seduce a man twice her age (Cary Elwes). It’s a take on “Fatal Attraction” but with the psychopath being a teen girl this time, which makes it a bit difficult to watch seduction scenes with a 14 year old girl doing the seducing. The problem lies in the fact that while the law is quite clear, a girl’s body does not develop overnight, that already starts generally at the age of 12. Despite her young age Silverstone is already developed and the director fills the movie with gratuitous shots of her physique in skimpy clothing and even a nude scene (Though a body double was used and besides a butt shot you never see anything). Still, she oozes over the screen, says the right things and basically presents herself on a platter to Elwes’ Nick. For him, and for the audience as well, it’s all: look, but don’t touch. Aside from a kiss he should’ve avoided and the stupid idea of going into her bedroom when he thinks the house is empty he actually doesn’t cross the line. 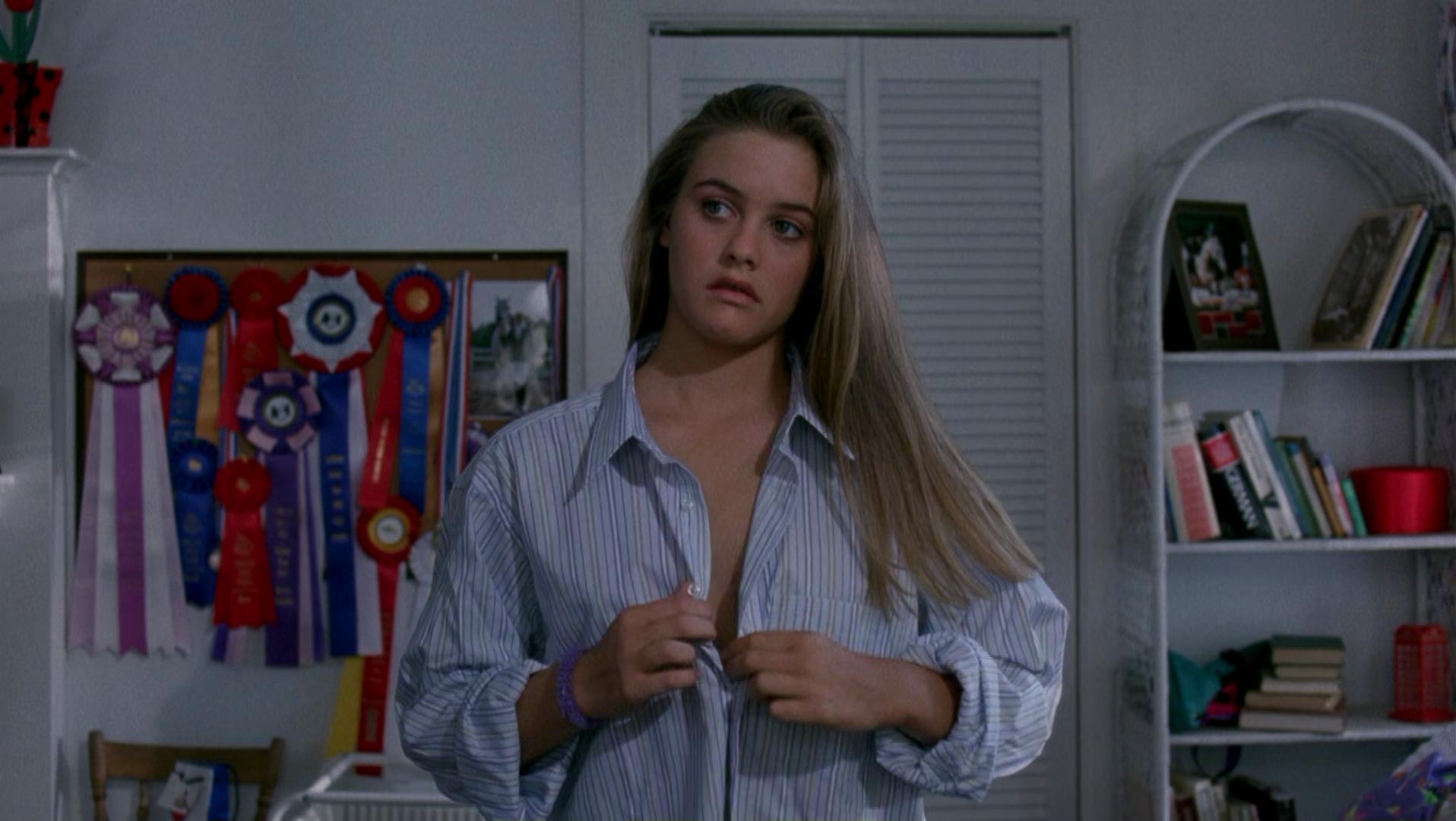 The Crush is a by the numbers low budget thriller featuring once again a psychopath nobody even remotely considers one to be despite all of the weird behavior that accompanies her. Cheap similar thrillers like Mikey, Single White Female, The Good Son all have the same character. The only thing that’s different is the gender and age of these psychopaths, they all behave the same especially when the psychopath is underage. They say things that doesn’t suit their age and have a nasty tone, they’re always near by when something bad happens and yet nobody suspects little Mikey/Damien/Adrienne to be a little bit disturbed. Movies like this run on characters being ignorant and not being able to pick up signals. The one thing that is different between male and female psychopaths in the way that they’re portrayed is that the girls/women are generally portrayed as sexual predators, while men are not. The Stepfather just wanted a happy family and Mikey just wanted to be loved. 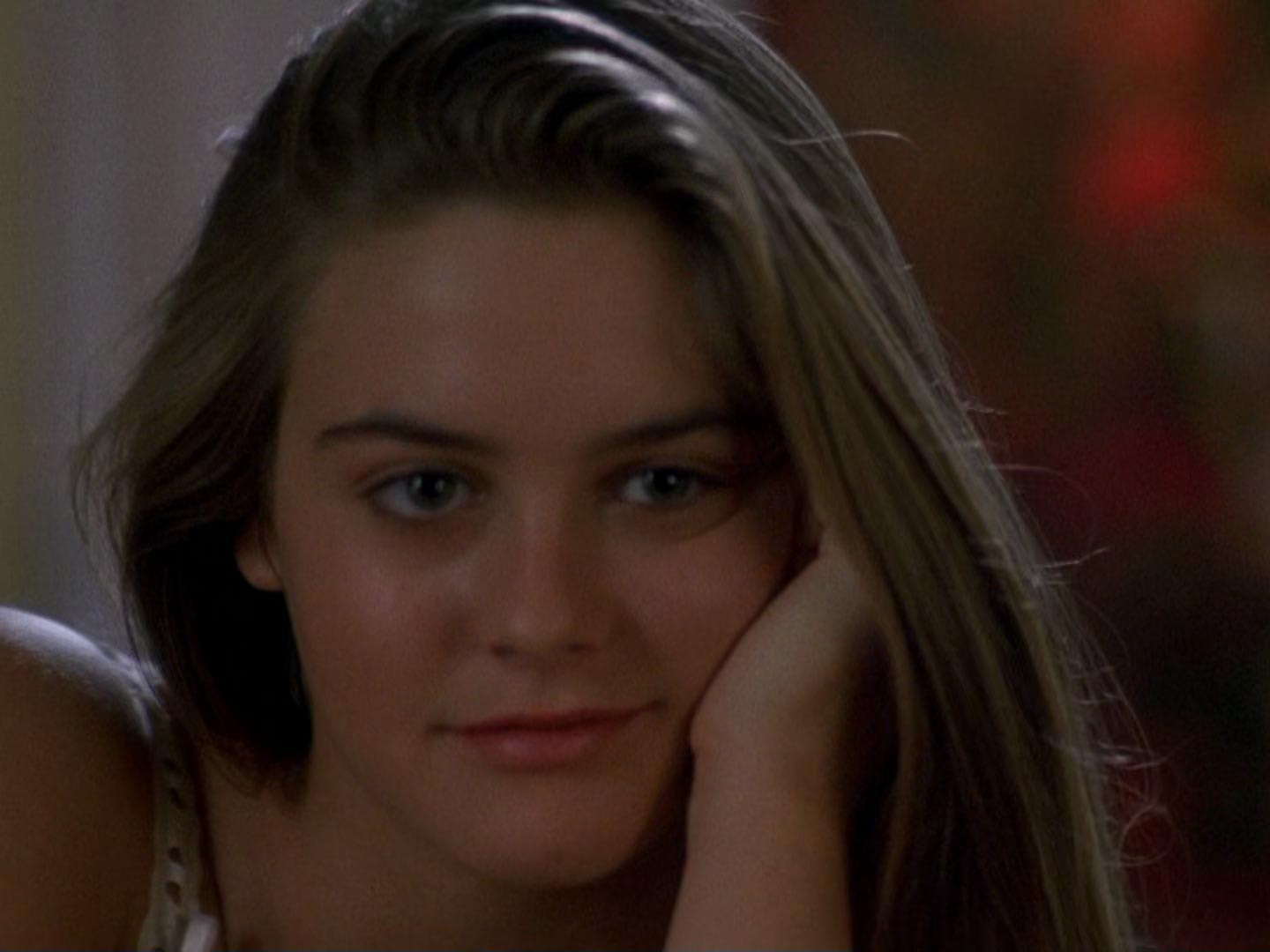 On the other hand Glenn Close in Fatal Attraction, Jennifer Jason Leigh in Single White Female and Alicia Silverstone in this movie are all either sexual predators or women/girls who use sex to get to their obsession. It’s probably the ultimate male fantasy, where they are the hunted instead of being the hunter. Any man watching this will probably scratch his head at one point or another and ask himself what he would have done when a girl like Silverstone comes up to him like that. Law or no law, millions of years of genetic coding can make things very confusing in such a situation. Then again this a fantasy, the character of Adrienne is the same as of that out of a porn movie. Porn movies do the same when they present the cliche stories of the unsuspecting pizza delivery guy or plumber coming up to a house only to be confronted with a woman in heat that seduces them immediately. It’s a power thing and it’s the reason why it hardly works when the roles are reversed. If Silverstone was 28 trying to get it on 14/15 year old Elwes the (male) audience would generally respond the same way they do when another hot-female-teacher-did-16-year-old-school-boy-story pops up: “I wish I had a teacher like that” or as South Park simply put it: “Nice”. That is why movies like The Graduate gear more towards quirky comedy or a movie like Notes On A Scandal focuses not on the student but on the teacher and her subsequent blackmail situation by another teacher. We don’t see boys as victims. 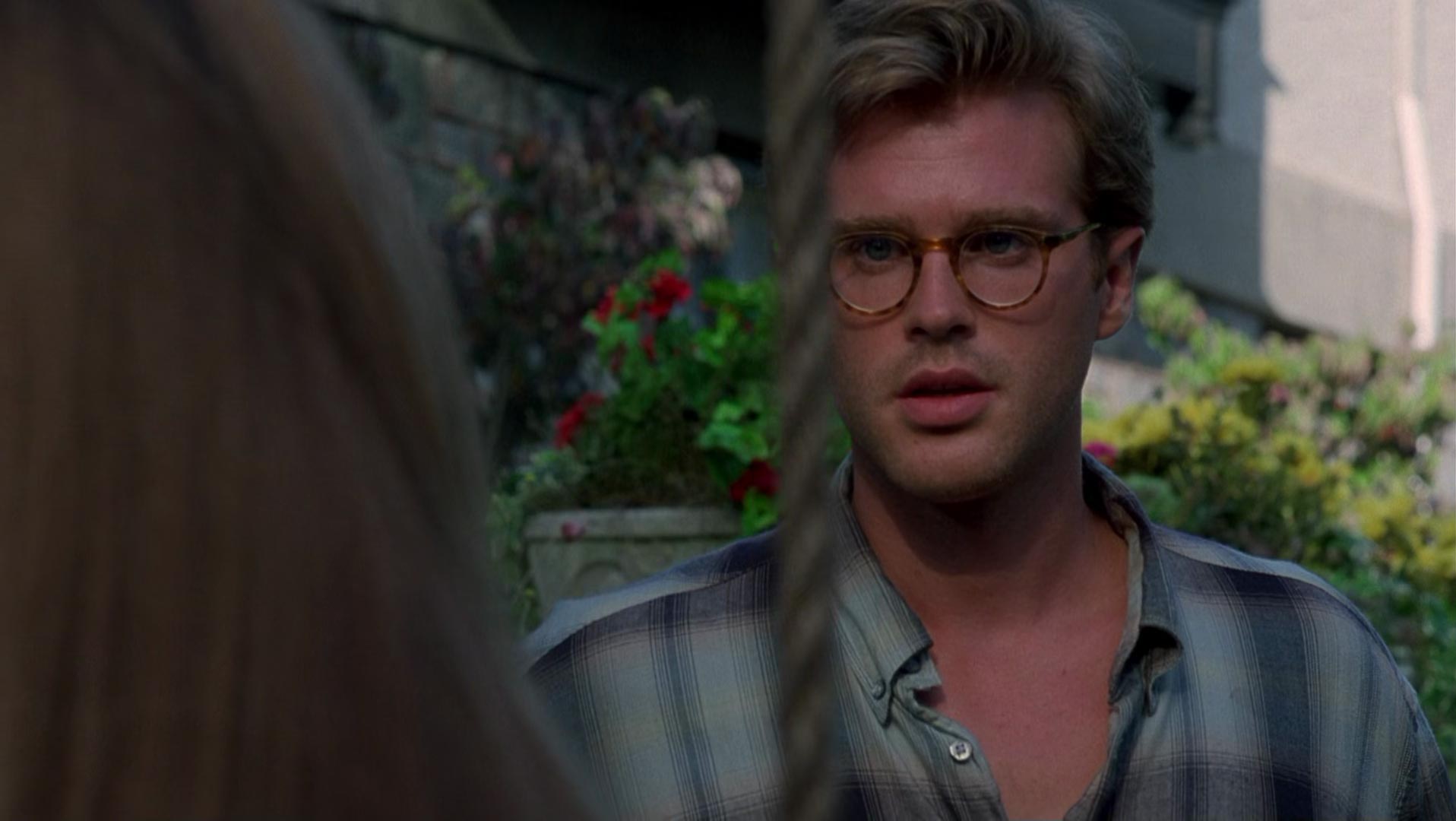 If you change just the genders; a 14 year old boy having a crush on a 28 year old woman and go berserk when he she rejects his advances, the story also feels unrealistic. Boys generally don’t have crushes the same way girls do. Girls who love a boy band always have a crush on one of the band members, mostly the lead singer since he’s the alpha male. Boys on the other hand are different: they don’t really have crushes but when asked which Spice Girl they would love to have sex with, they’ll probably name them all complete with an ascending order. Mine by the way was Ginger, Baby, Sporty, Scary and Posh.

The Crush is a schlocky throwaway low budget movie with a legacy: it introduced the world to Alicia Silverstone, the girl that would go on starring in three Aerosmith videos, Clueless and Batman & Robin. It never occurred to me back then, probably because she’s two years older than me, that she was a “Lolita”. When you think about it, it’s strange that 20 years ago I could have watched The Crush and feel titillated by Alicia’s appearance and it would have been OK, but if I watched it today and feel titillated I’m an old pervert. 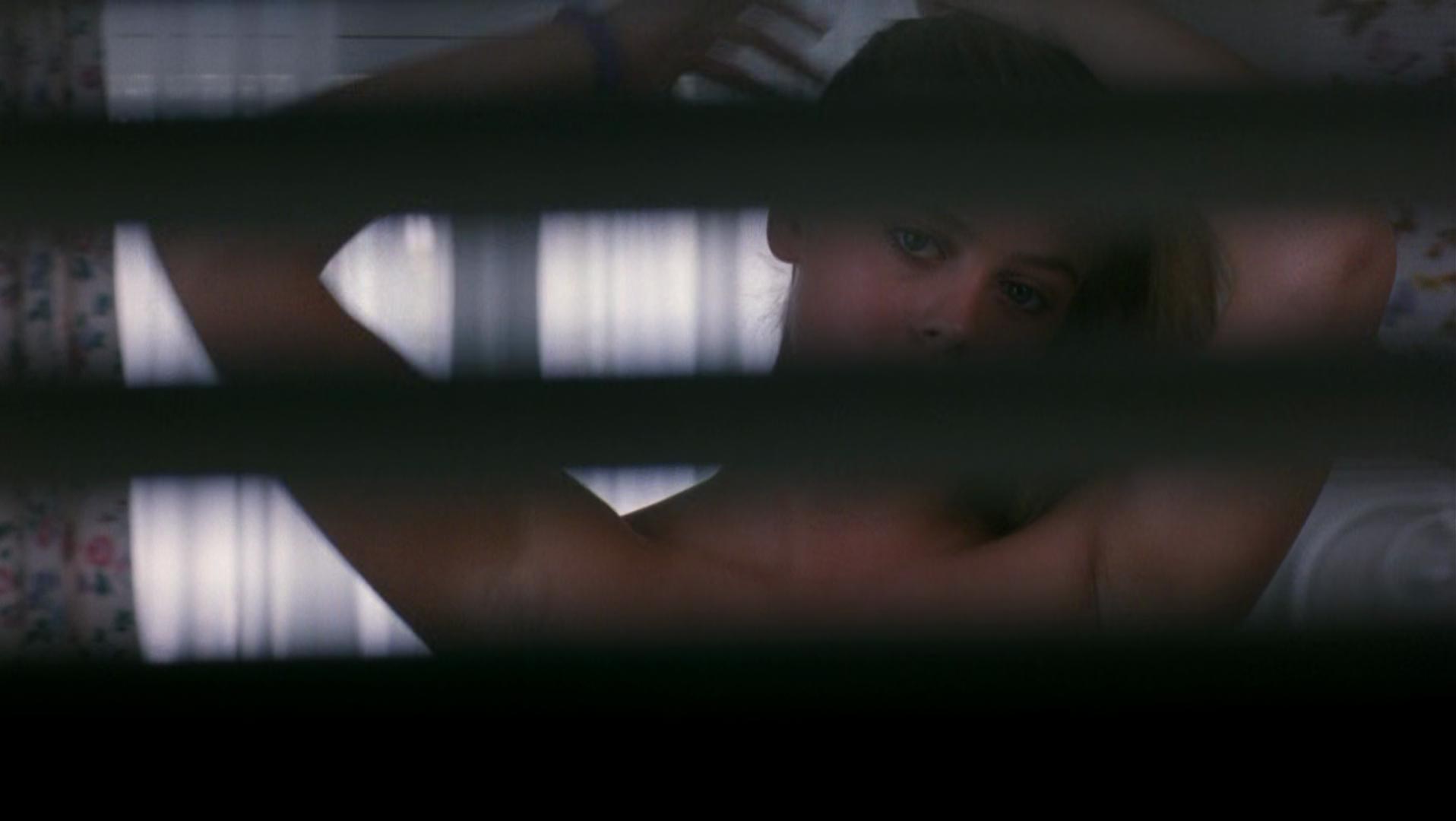 What I did enjoy was the fact that I actually got to see Taryn from A Nightmare on Elm Street Part 3 (Jennifer Rubin) in something other than that movie, and what’s funny is how she gets stung in both movies; drug needles in Elm Street, wasp stings in this one (Though when in close up, the movie shows they’re actually bees).

It’s funny how a simple knock-off of Fatal Attraction has made me write basically an entire essay on the dominance differences between genders. The Crush is a bad movie, but one that does make you curious to watch it when you read the synopsis. As Mark Twain once said: There is a charm about the forbidden that makes it unspeakably desirable.