The reason Spider-Man has always been so popular is because of the man behind the mask. He isn’t a billionaire playboy or a man from outer space who has his own fortress. Underneath the mask he’s just a young adult, with young adult problems. Spider-Man 2 clearly shows those struggles. When he’s not out fighting crime, Peter Parker is trying to make ends meet by delivering pizzas. He’s always late on the rent and finds himself often at the end of a rant by J. Jonah Jameson, the editor-in-chief of The Daily Bugle. Due to his sense of responsibility his personal life comes under great stress. His grades at school are down, his friendships fading as he constantly doesn’t show up at appointments. There is always a police siren in the distance that catches his attention.

When Peter’s Spider-Man powers begin to disappear it comes as a blessing in disguise. As a normal human again he doesn’t feel responsible anymore to stop all the crime in the city. With no power comes no responsibility, so to speak. But even as a normal young adult, trouble seems to find Peter. In this case it comes in the form of Doctor Otto Octavius. He is a well respected scientist who, by his own doing, becomes a homicidal maniac after an experiment goes wrong. If this sounds familiar, it’s because in the previous movie Normal Osborn went through exactly the same thing. No points for originality there. 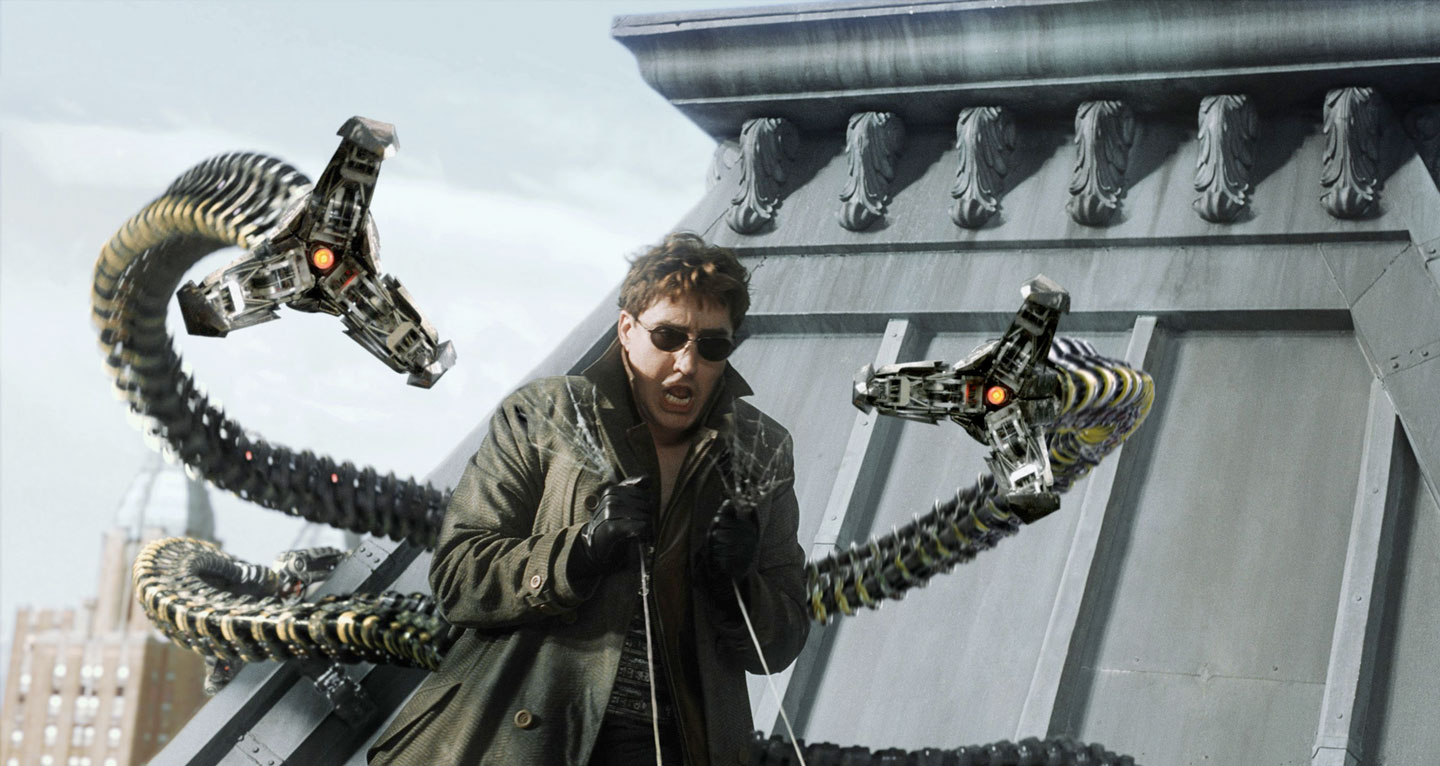 I do think that Otto Octavius, or Doctor Octopus is a better villain than the Green Goblin. He is a more tragic character, blinded by success rather than greed. He is one of those villains who manages to redeem himself somewhat in the final minutes of the movie. Even though he at multiple moments holds innocent people hostage. He even drops May Parker from a building at one point. But he’s also a man who lost his wife after the scientific demonstration went wrong. A man who now talks to his snake-like tentacles. He is clearly in need of psychiatric help.

In my review for Spider-Man I commented on how about having a director with a distinct voice really helped the movie. Sam Raimi returns for the sequel and manages to turn Spider-Man 2 in one of the best standalone superhero movies there is. His unique style is all over the movie. One scene stands out when it comes to Raimi’s direction. It’s the scene in the hospital where doctors are going to try to remove the mechanical arms. This scene consists of so many nods and homages to Raimi’s earlier work. If you are familiar with movies like Evil Dead 2, this scene is an even more joy to watch. 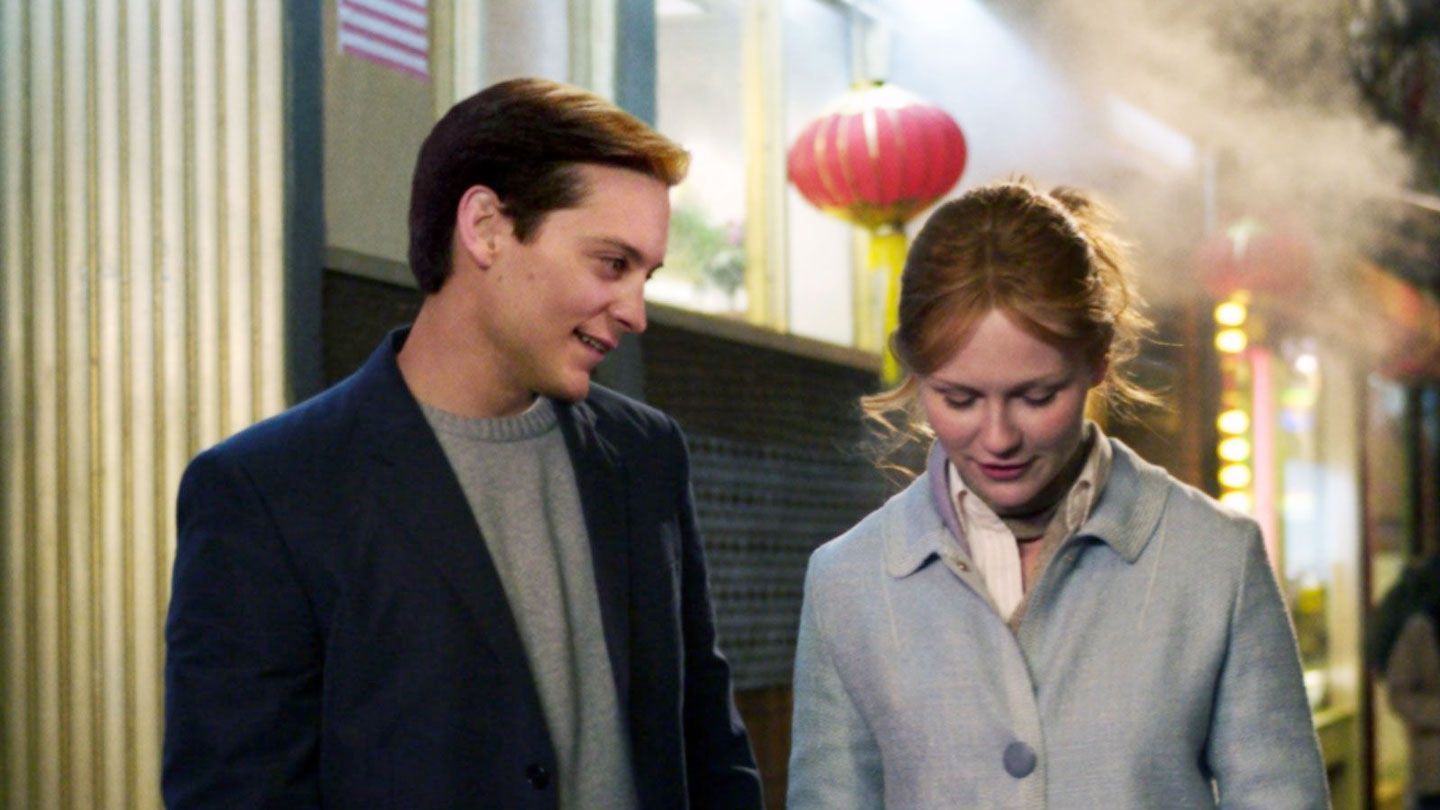 The art-direction is consistent with the previous movie as well. Spider-Man 2 was released before Christopher Nolan’s Batman Begins so this movie could still be bright and colorful. A lot of the shots seem come directly of the pages of the comic book. Some shots are even based upon existing artwork. Spider-Man 2 is a comic book movie that actually looks like one.

Comics tend to be a bit like soap operas for boys. Much like soap operas, comic book series tend to go on forever. Characters like Spider-Man have been around since the early 60s. Much like soap operas things tend to get convoluted. Characters die and often return from the dead and everybody seems to be related. Peter Parker’s world in Spider-Man 2 is much like that of a soap opera. His best friend Harry’s dad was The Green Goblin and his girlfriend is dating the son of his boss. Doc Ock works with Harry and is a personal idol of Peter. There are about 8 million people in New York alone and yet every villain seems to have a close connection to Peter. It’s like the six degrees of separation game, but only one or two degrees will suffice in all of the cases.

I’m just glad they didn’t have Aunt May get married to Doc Ock like she did in the comics. 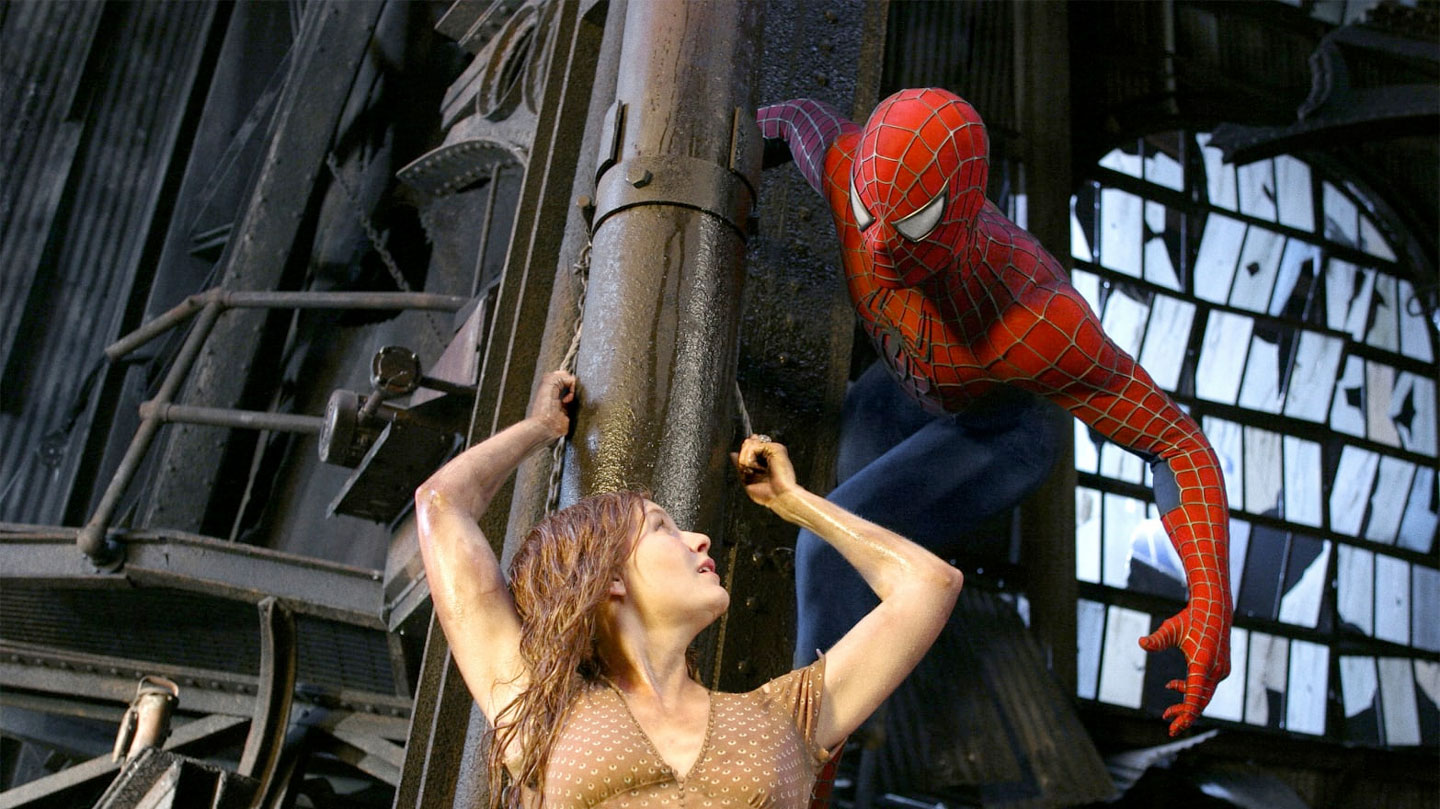 Spider-Man 2 is a worthy follow-up to the smash hit that was the first Spider-Man movie. It’s a fun ride full of great moments like the now classic train-fight. Even after 16 years the movie holds up pretty good. Even the effects are still convincing.

For this review I watched the extended version, but upon watching I did not notice any additional or new scenes as I did with Terminator 2. It seems that most of the changes just result in longer scenes. There are only two reinserted new scenes according to this comparison. I did not notice that, but it’s been a while since I watched Spider-Man 2. The movie doesn’t need those two scenes, but the one with Jameson in Spider-Man’s costume is funny.