Spider-Man marks an important moment in the history of comic book moments. It’s legacy can not be denied. It was the first real blockbuster comic book movie and it was the real start of the current era we are living in: the golden age of comic book movies. It was preceded by 1998’s Blade, a movie most people were not even aware of it being based upon a comic book character, and 2000’s X-men. While both those movies were decent successes, it wasn’t until Sam Raimi’s Spider-Man that the era truly started.

And yet, even at the age of 18 years, Spider-Man feels like something from an era long gone. The movie is small in its scope. The structure of the story itself carefully modeled after Richard Donner’s 1978 Superman movie. The movie that gave birth to comic book movies in general. There is just one villain, no shared universe it tries to connect to and the stakes are little. Even the villain’s only goal seems to defeat Spider-Man. There is no plan for world domination, no sky-beam, no cameo by Samuel L. Jackson. 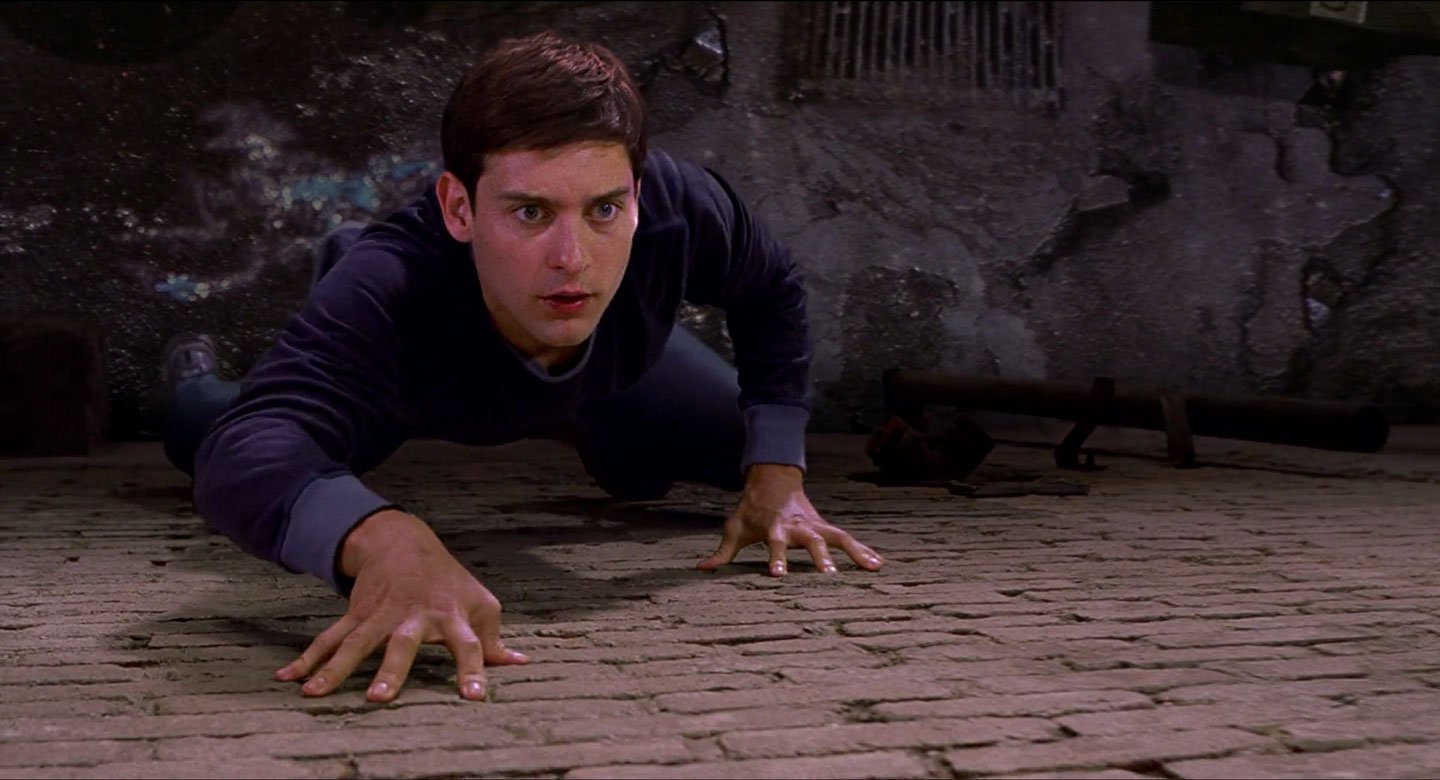 Spider-Man stays fairly close to its comic book origin. Nerdy teenager Peter Parker is bitten by a genetically modified spider during a field trip gifting him with superhuman powers. While he first uses his newfound powers for personal gain, the death of his uncle Ben will motivate him to use his powers for good. Meanwhile CEO of Oscorp, Norman Osborn, finds himself under pressure of the US Defense department to deliver a performance enhancing serum. With his company at stake he decides to volunteer as a guinea pig for this formula. As usual things go terribly wrong and aside from an enhanced performance, Norman also becomes schizophrenic.

Mimicking Superman, the movie can be divided into two parts. The first half focuses on both Peter and Norman receiving their powers and in the case of Peter exploring his new powers. The second half is dedicated to a cat and mouse game between Spider-Man and the Green Goblin, which includes them discovering each others secret identity. This severely ups the ante as now Peter’s loved ones are now in danger as well. 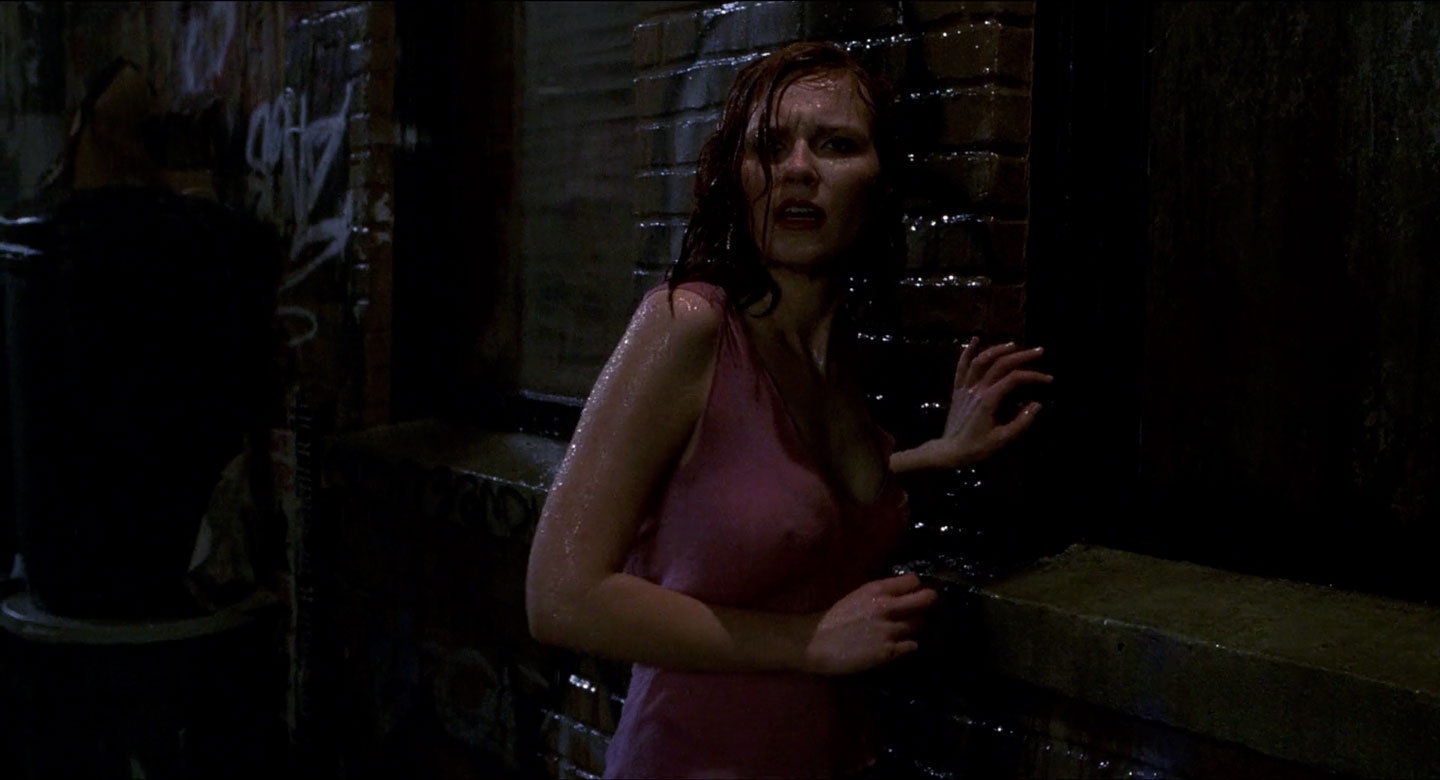 Sam Raimi was a great choice to direct Spider-Man. He really understood the material and is no stranger to comic book movies himself, having directed the first and best Darkman movie. His style elevates the movie and shows us what a director with a view can mean to a movie like this. Most of the scenes seem to come straight of the pages of the actual comic book. It’s certainly a colorful movie with well developed characters. Nowadays we applaud when a director manages to put some personal touch on a Marvel movie. We praise James Gunn on his unique style of the Guardians movies, we cheer for Taita Wakiki for doing the same with Thor: Ragnarok. 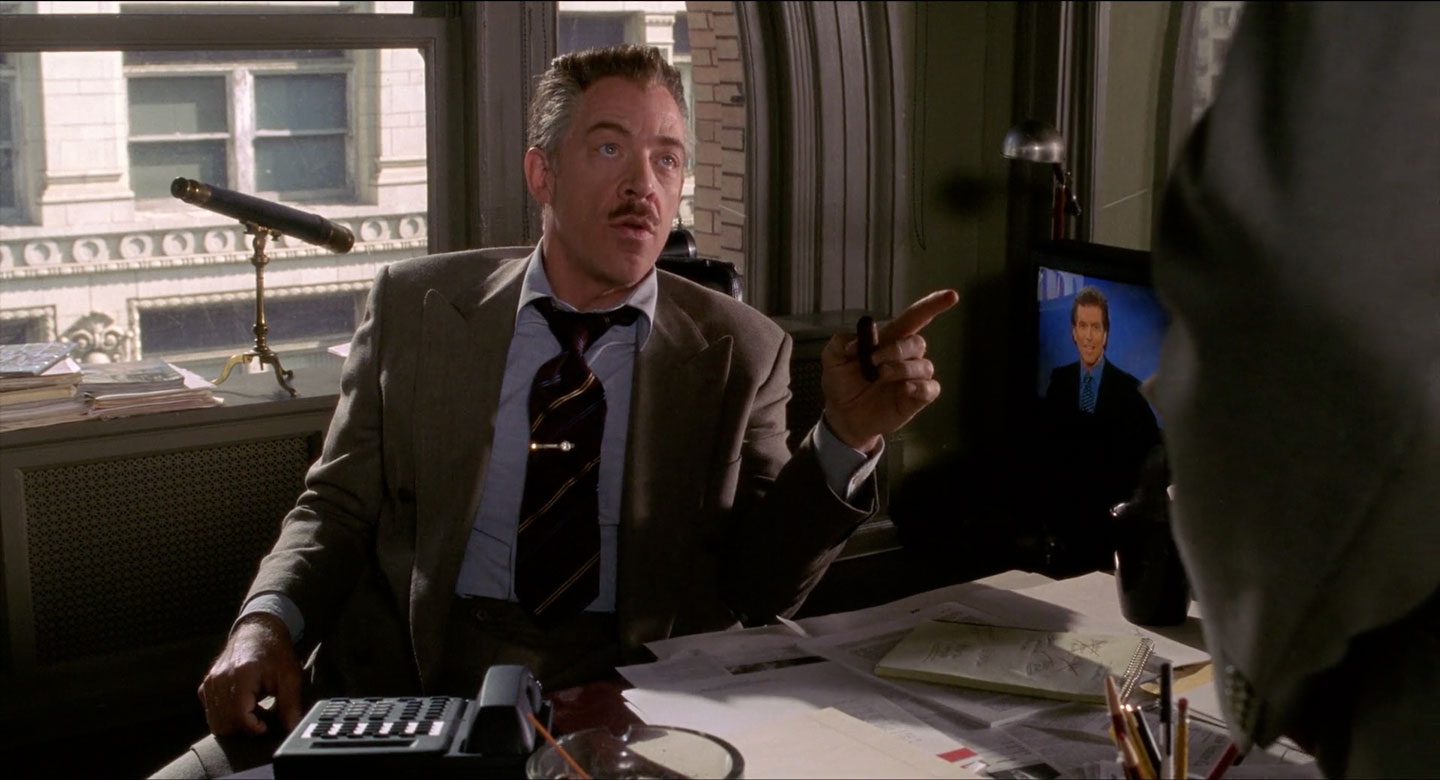 But in the 00s it was more common to have directors with a unique style create comic book movies. This approach gave us the critically acclaimed Dark Knight trilogy as well as two good X-men movies. Sadly it also gave us more bad comic book movies than good ones, basically forcing Marvel to start making their own movies based upon their characters. After seeing both Ghost Riders, Fantastic Four, Daredevil and a couple of Punisher movies I can’t say I blame them.

Spider-Man is a fun, but far from perfect movie. The pacing is sometimes off and consistency is far to be found. For instance: Spidey’s spider-instinct only works when the plot requires it to. For a brilliant student, Peter also doesn’t seem to be able to figure out Norman is the Goblin even though he never does any trouble to mask his voice. But of all of the Spider-Man movies, this one has the most memorable moments. Whether its Mary-Jane and Spider-man kissing in the alley or the shot of Spider-Man evading all of the projectiles Goblin is shooting at him. There are plenty of classic shots in this movie. A testament to what can happen when the director actually has a voice instead of being just a studio marionette.