There seems to be a certain rhythm to Sylvester Stallone’s filmography when it comes to his two most famous characters: Rocky and Rambo. Whenever one character is successful a movie featuring the other isn’t far behind. And with not far behind I mean months in some cases. Rocky III and First Blood were both released in 1982. Rocky IV and First Blood part II both in 1985. When Stallone gave his Rocky character a well deserved final installment with 2006’s Rocky Balboa, his Rambo character got a similar well deserved final go-around with 2008’s simply titled Rambo.

Rambo was a pretty decent movie that really pushed the R-rating during its finale. The closing shot of John Rambo walking onto the family ranch dressed in a similar attire he wore in the first act of First Blood gave the character a form of closure. John Rambo was home, his war was finally over.

In recent years the character of Rocky popped up in the Creed movies. It even garnered Stallone his first Oscar nomination in years. With that success in mind it should come as no surprise that he once again went back to the character of John Rambo with Last Blood. 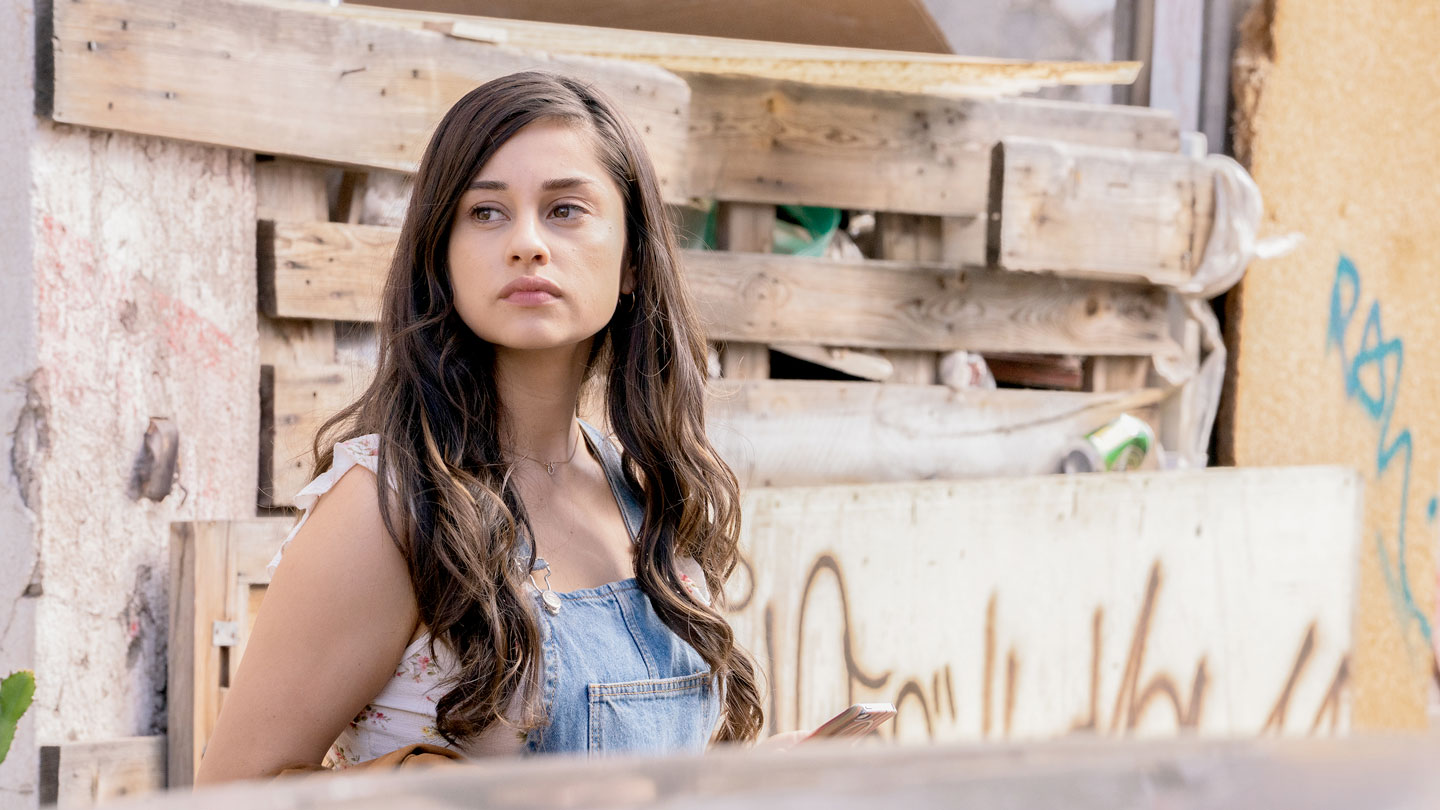 10 years after the previous movie Rambo is still quietly living on his ranch. He’s has the role of an uncle figure to a young Hispanic girl living with her grandmother on Rambo’s ranch. Her mother died a few years ago and her Mexican father abandoned her. Curious as to why, she travels across the border to Mexico against the explicit wishes of Rambo to meet him. She ends up being abducted by a sex-trafficking ring forcing Rambo to go into Mexico himself and get her back the only way he knows how: with a large amount of violence and bloodshed.

Rambo: Last Blood is a decent, albeit unnecessary movie. For the most part it doesn’t even feel like an actual Rambo movie. Movies like this usually go straight to video or Netflix and star martial artists like Scott Adkins. In fact, this movie would have probably been better if it did star Scott Adkins. Simply because at 72, Stallone doesn’t make a really convincing action hero anymore. He is a senior citizen who also looks like one. They use this somewhat to the movie’s advantage by making his character less of an unstoppable one man army he was in the other sequels. As a side effect it also makes the scope of the movie feel pretty small.

Rambo: Last Blood is a basically DTV movie, and the only reason it has been given a big release is because it’s part of a well known and once popular franchise and also because Stallone is still a big name. Though, not as big as he once was. 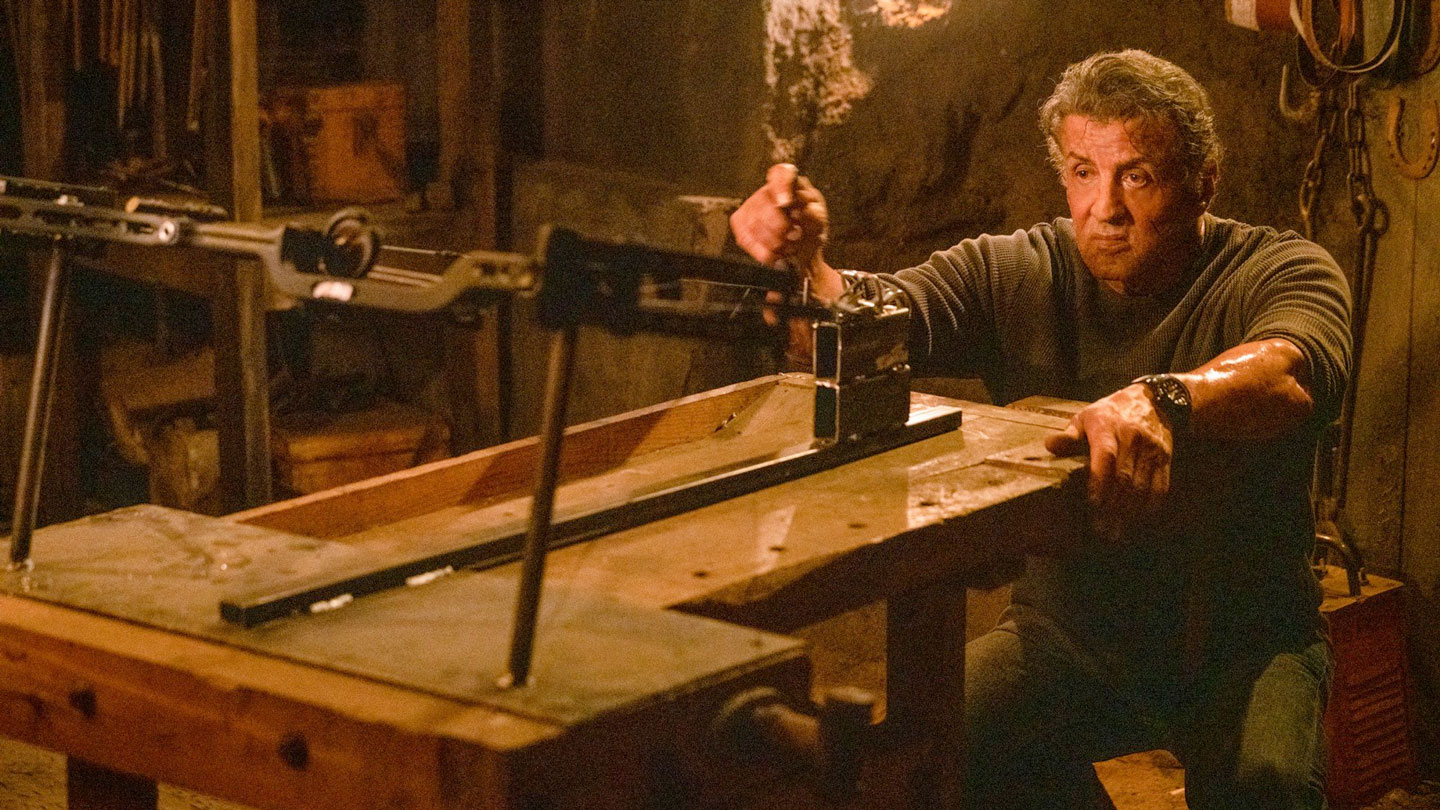 Whether you’ll enjoy this movie will depend largely on your expectations. I have a soft spot for over the top violent movies and often enjoy watching those simple DTV action movies. From that perspective I thoroughly enjoyed Rambo: Last Blood. Clocking in under 90 minutes the movie never outstays its welcome, even though there are some pacing issues. The character of Rambo doesn’t get much to do in the first two acts, unlike Liam Neeson in the similar themed Taken in which he went from one action scene to another.

But those expecting a big action extravaganza will come out disappointed. The big explosion seen in the trailers are the only pyrotechnics in this movie. The finale feels like some big R-rated version of Home Alone in which Rambo tricks the cartel into coming to his ranch which has an elaborate maze of underground tunnels full of lethal booby-traps. But because they’re playing on his territory there is hardly any tension as to the outcome. The violence is over the top cartoonish, generating a lot of laughs and cheers, but it comes at the expense of actual tension.

Rambo: Last Blood isn’t a truly bad movie, but it feels more like a DTV sequel to Taken than an actual Rambo movie. The character is at his best in a nature setting. Whether that’s an American forest, a Vietnamese jungle or the Afghan desert. In Last Blood he’s just an elderly guy roaming the streets of Mexico and his ranch. As for the character of Rambo, I truly hope that this is his last outing. I would have been fine with the fourth movie being the last. This feels a lot like a lengthy epilogue.