Poison Ivy revolves around the sexy teen Ivy who befriends the more reclusive geeky Silvie Cooper (Roseanne’s Sara Gilbert). Ivy’s parents are dead and she lives with her aunt and goes to a private school on some sort of scholarship, or so she all says since the aunt is never seen. Silvie’s dad Darryl (Tom Skerritt) is a host of  local TV show and her mother (Cheryl Ladd) is almost bedridden due to an illness. Ivy manipulates the Coopers into taking her in and from there on slowly works her way completely into the lives of her adopted family by seducing the father and eventually even killing the mother. 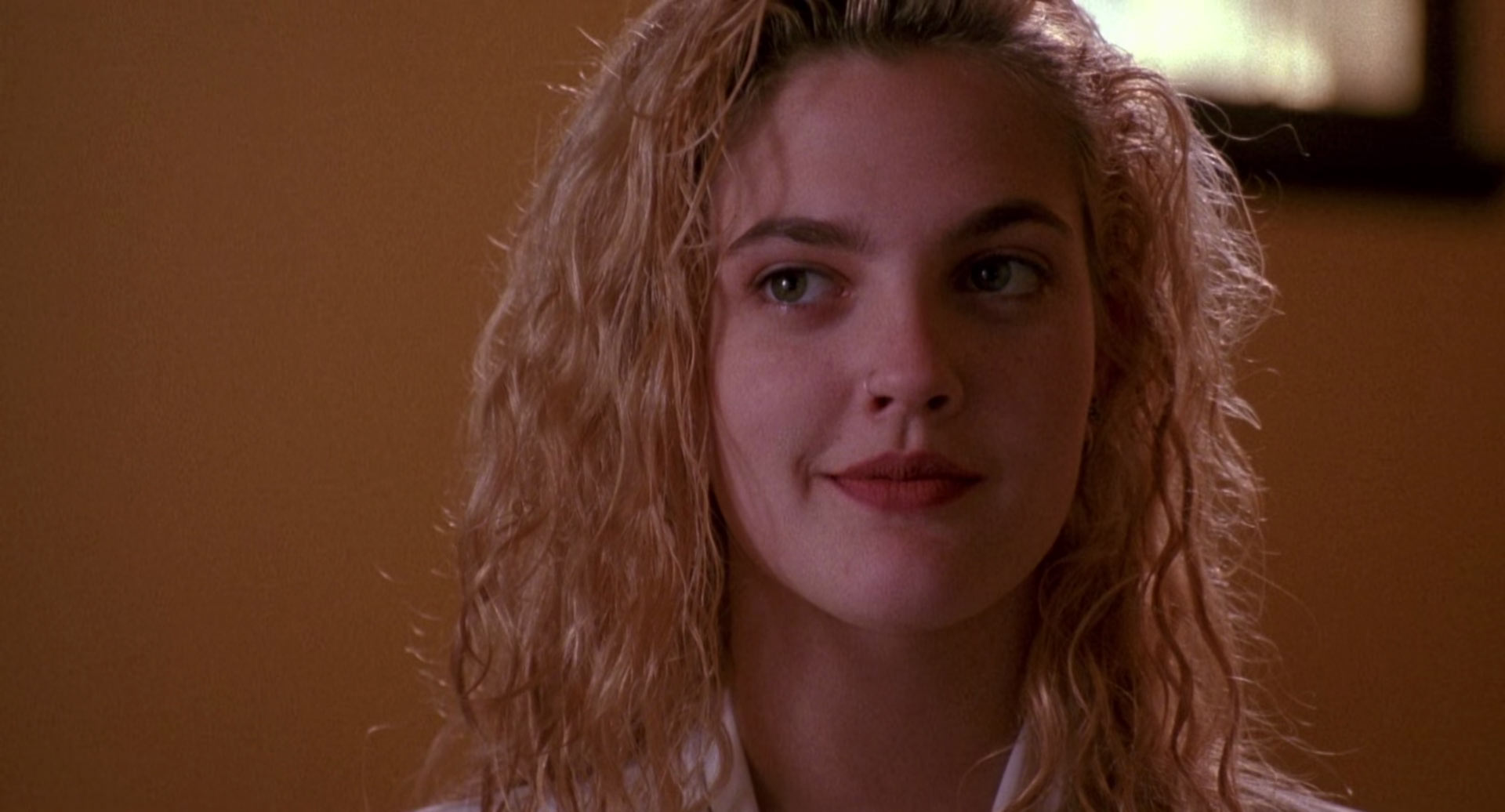 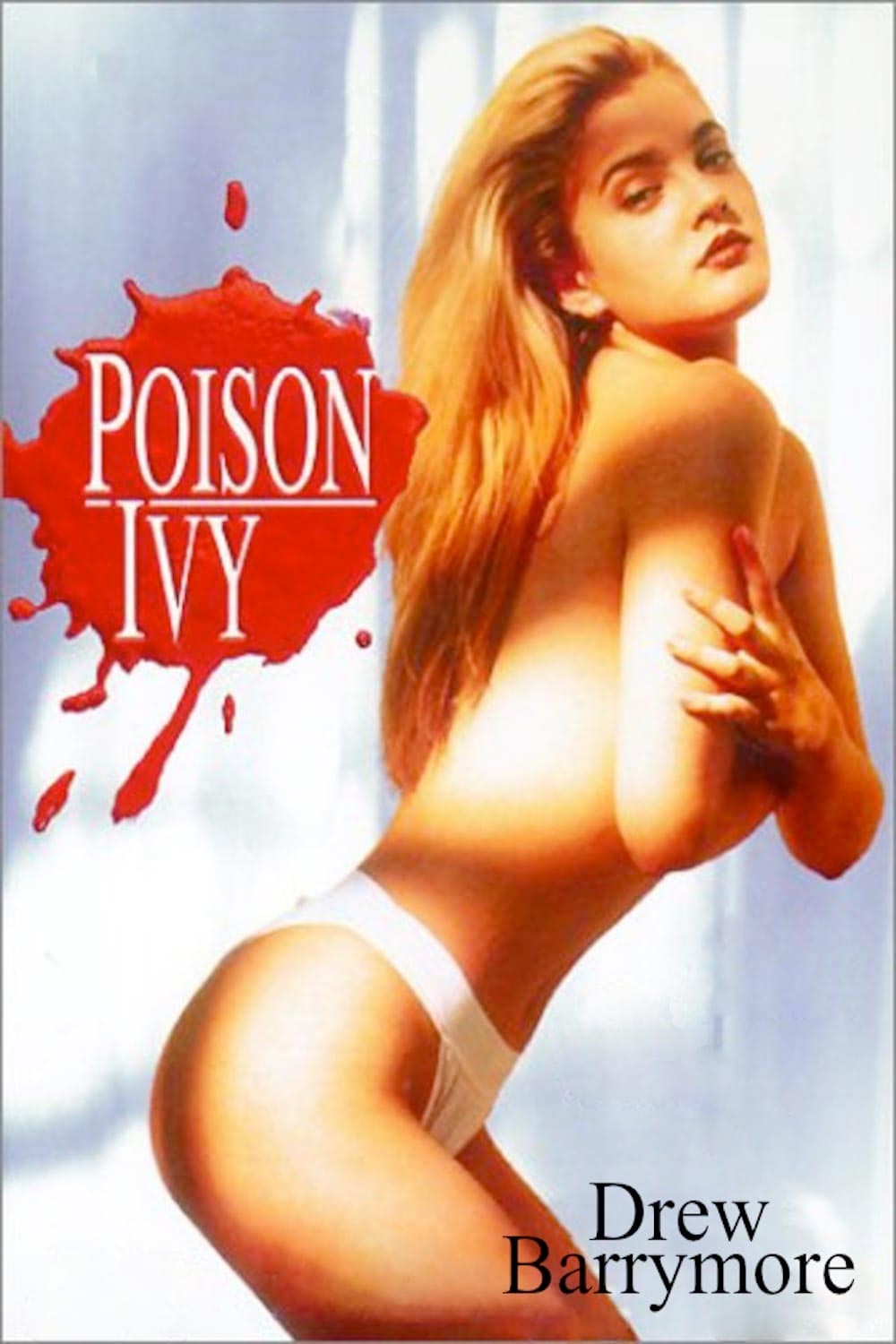 They hardly make movies like Poison Ivy anymore. The sole selling point of it being Drew Barrymore in what supposedly is a movie full off steamy sex scenes. When you try to buy this movie now most of the DVD covers feature Barrymore posing in some sexy lingerie or even less. While she does play the seductive teen and shows quite some leg and an occasional side-boob the result is very underwhelming. Not even sex on the hood of a car in the middle of the forest can change that. These movies thrive on showing skin to at least a certain degree, but Barrymore being a minor herself makes this movie more of a PG-13 affair, rather than R-rated. Not helping is the fact that Tom Skerritt as her “lover” was almost 60 around the time of filming making their age difference more than 40 years.

In terms of story it’s a bit of a hit and miss. Like similar themed movies about lethal minors the plausibility of with what they can get away with without anybody noticing is pretty far fetched. The first thing being how the family just accepts the fact that Ivy is basically living with them and that they’re paying for all of it. There are some moments that Silvie’s protesting the fact that she has to pay for everything and that Ivy is walking around in her mother’s dresses constantly being ogled by her father but a scene later she doesn’t seem to care anymore. Her becoming slowly suspicious of Ivy does result in one hilarious scene in which she demands Ivy to call her dog while she calls him at the same time to see who he chooses. It really made me question her sanity.