During his “Gothic Period” director Russ Meyer touched upon a lot of controversial subjects, especially for that time. In Lorna it was rape accompanied by the sexual desires of a woman, in Mudhoney it is domestic violence.
Mudhoney is set in 1933, in the midst of the Depression and Prohibition, and revolves around young man named Calif who walks into the small town of Spooner, Missouri while he’s on his way to California. In need of some money he hires on with Lute Wade, a local farmer. Wade’s daughter Hannah is married to Sidney, a nasty drunk who is either occupied with beating his wife or visiting a nearby whorehouse run by Maggie Marie who has two girls working for her: Clara and the deaf-mute Eula (the poster girl for this movie) 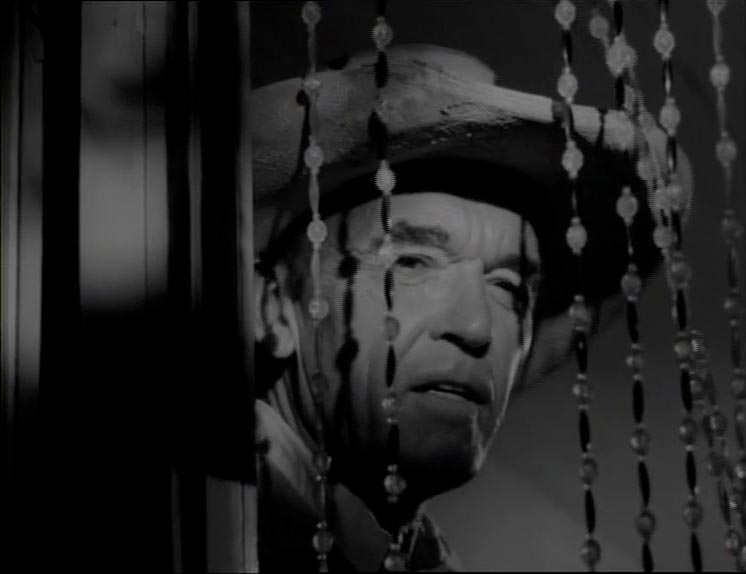 Sidney is played by Hal Hopper, whom previously had a role as a sleazebag in Lorna. Here he’s even worse as he beats up his wife multiple times and is only married to her so he can inherit the farm and the money from her old, sick father. He’s an omnipresence in this movie, showing up unannounced from everywhere, overacting in every scene he’s in. Quite the character with no redeeming qualities what so ever. He is one of the many characters in Mudhoney that is as black and white as the movie itself.

Calif and Hannah fall in love, but her marriage to Sidney prevents her from running away. In the mean time Sidney convinces the reverend about the injustice that’s being done to him and manages to rally the town against Calif and Hannah and their sinful relationship. 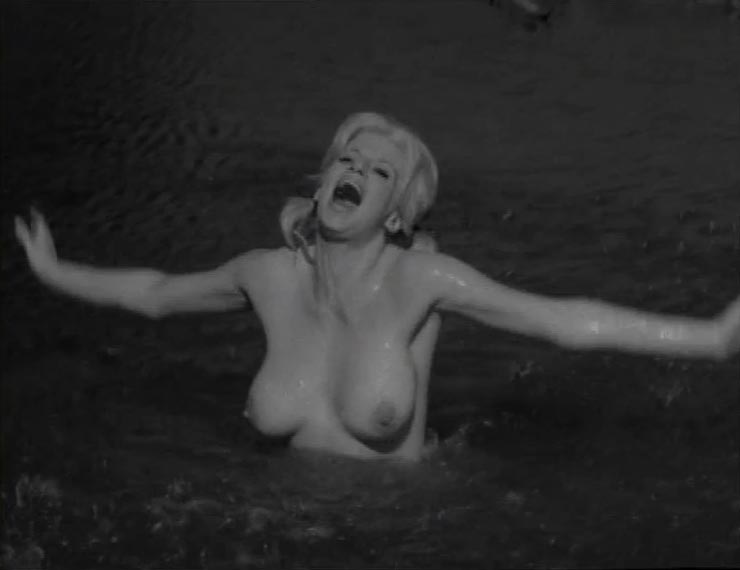 With Mudhoney Russ Meyer shows us he’s quite at home in telling seedy stories taking place in the south. Mudhoney is a fast-paced movie full of violence, sex and over-the-top scenes. Though filled with gratuitous nudity, most of it supplied by the inhabitants of the whorehouse, Mudhoney is even grimmer than the more erotically themed Lorna. Compared to Mudhoney, Lorna was a very restraint movie. In Mudhoney Sidney beats his wife, murders and rapes the reverend’s wife, tries to kill his father-in-law and is eventually hung in the middle of the town square (which is featured prominently on one of the posters). In terms of nudity Clara (Lorna Maitland) and Eula (Rena Horten) provide a lot of it, especially Eula whose choice of clothing is a very low-cut dress with nothing under it. Maitland, so prominently featured in Lorna, is a supporting character here as most of the attention is focused on Horten and her playful appearance. 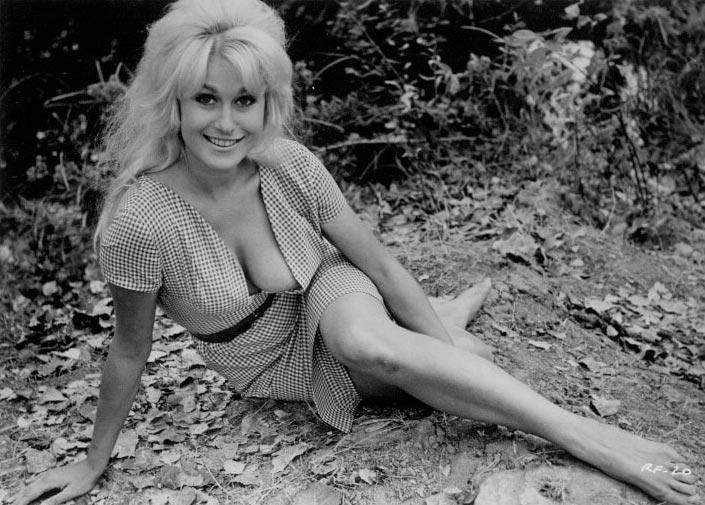 The whorehouse scenes, save for one or two, are probably the parts which could have been cut from the movie. Some of these scenes in this location revolve around Sidney telling people how he’s going to be rich once his father-in-law dies, but other than that they’re only included to provide the audience with some gratuitous nudity. As much as I like seeing these two women display their assets these scenes take away the attention from the more romantic scenes between Hannah and Calif; the heart of the movie. 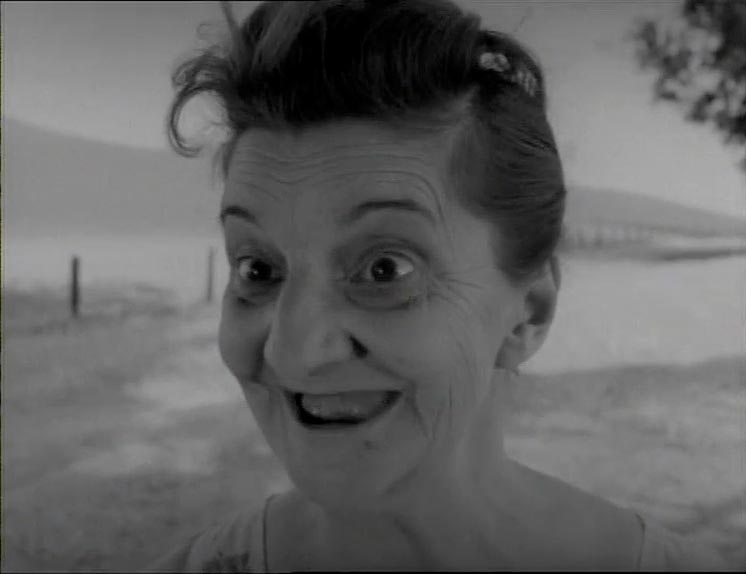 What annoyed me the most about Mudhoney was the acting by Maggie and Injoys, a guy living in the whorehouse, who are constantly laughing for no good reason. It becomes annoying quite fast. Luckily they don’t have much screen time. I already mentioned Hal Hopper’s Sidney who is this really vile person, which for some reason is lost on the whole town including the reverend who all see him as this really swell guy.
Other members of the cast are much better including the rather small part for the star of Lorna, Lorna Maitland. There’s also Eula (Rena Horten) who has to play a person who’s deaf and mute. She only has to look pretty which is really no problem for her.

Mudhoney touches upon some dark themes, but the inclusion of several characters who seem to function as a comic relief make the movie feel somewhat uneven. But the storytelling is pretty good and you can really see how Meyer is growing as a director.