The original Mortal Kombat movie from 1995 marked the first time that video game movies can kind of work. After the universally panned Super Mario Bros, Double Dragon and Street Fighter hopes were not high, but Mortal Kombat prevailed. In a way that is. I gave it a two star rating in my review, but in my memory it was always this fun, cheesy tournament movie with some magic thrown in. In a way it set the bar for other video game movies. It’s just not a really high bar, but most video game movies that followed after Mortal Kombat don’t even come close to the bar Mortal Kombat set. Not even it’s own sequel: the abysmal Mortal Kombat: Annihilation. Though that is one of those is “so bad it’s good” movies.

While this movie might be called Mortal Kombat, there is actually no Mortal Kombat tournament in it. It’s more of a prequel to an actual Mortal Kombat movie. We follow an MMA fighter with the name of Cole Young. This character is created for this movie, something that will probably piss a lot of people off. I didn’t mind. The first three Mortal Kombat games were part of my upbringing and I love those games to death, but I didn’t need to see a another movie that followed Lui Kang. Plus an original character gives the writers freedom and the audience a story they don’t know each twist and turn already in advance.

Cole has a birthmark in the shape of a dragon. He doesn’t make to much of this, but it turns out that the people who have this mark are destined to defend earth in a tournament. Good thing Cole is an MMA fighter and not a McDonalds employee or something. Meanwhile a supernatural ninja by the name of Sub-Zero is hunting all the people with these marks down to kill them. It’s easier to win a tournament when your opponents are already dead. 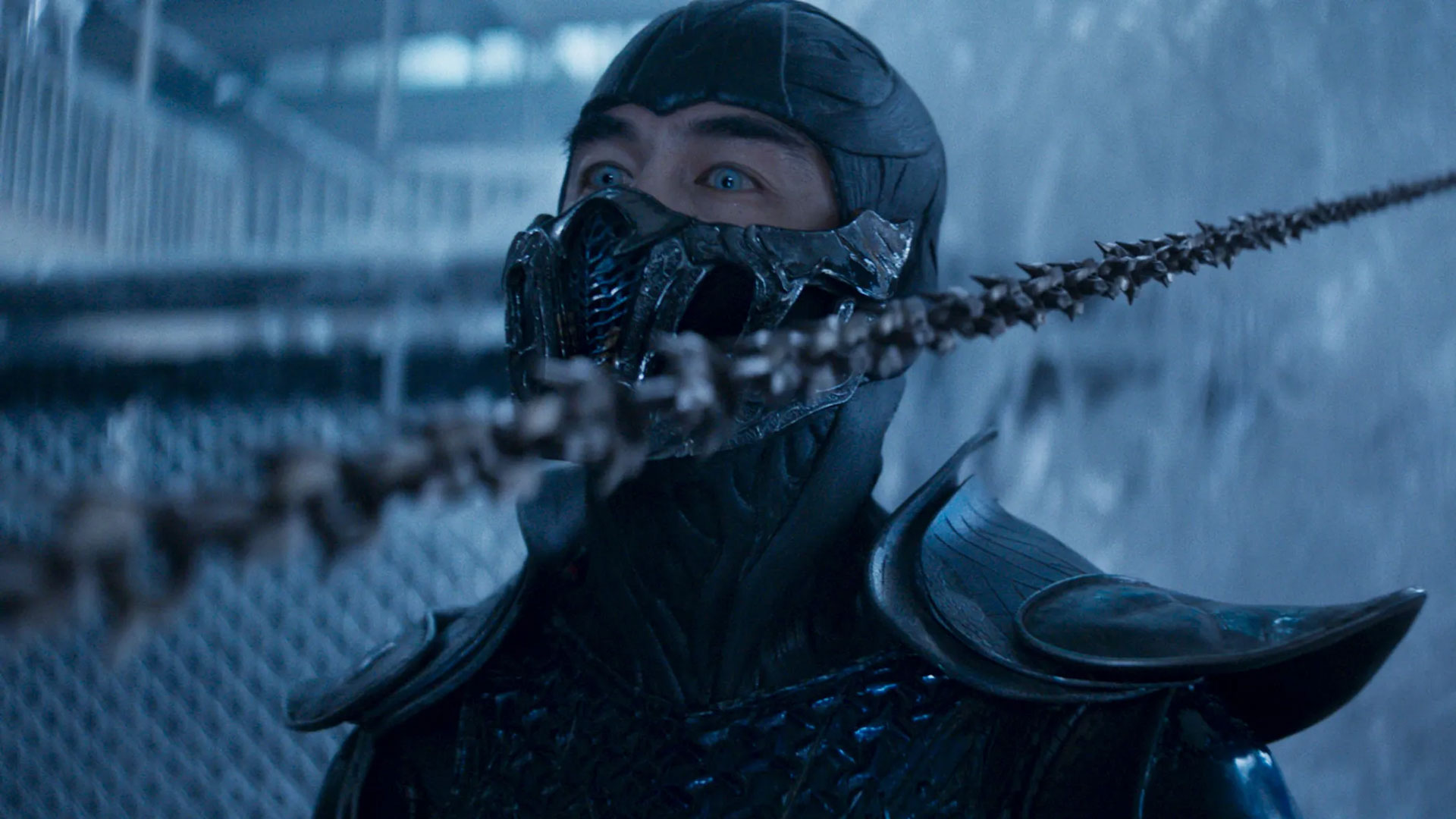 The trailers tease a movie that focuses on Sub-zero and Scorpion. That turns out to be false advertising. A showdown between these two characters bookends the movie, but they’re not the main focus. That focus lies on Cole and his transition into becoming a Mortal Kombat fighter. He is assisted by a couple of characters which are all very truthful to the video game: Raiden, Lui Kang, Kung Lao, Sony Blade, Jax and Kano. Yes, Kano is a part of the group that you would call good guys. Fans might be screaming blasphemy, but it makes sense in the story and the character is written as you would expect. So hold your horses. Plus he’s the most enjoyable character in this movie.

Critical reception of this movie has been underwhelming, but I liked Mortal Kombat. Critics are complaining about the lack of story or developed characters. While I can see where they are coming from, they apparently seem to forget that this is a high budget video game adaptation which itself wass based on simplistic 70s and 80s martial arts movies. Lui Kang resembles Bruce Lee for a reason you know. If you’re into the games and like simple action flicks, there is nothing much to complain about. It’s an R-rated Mortal Kombat flick and some of the fatalities look awesome. What more could you ask for?

The only problem I had with the movie was the lack of an actual tournament. The training scenes are tame making the brutal scenes with Sub-Zero stand out so much more. I’ve read a lot of complaints about the quick-cut editing in the fight scenes, but it didn’t bother me at all. It’s not as bad as Taken 3 or some of the Jason Bourne movies.

This is not high art and I never expected it to be. It’s a fun flick which I enjoyed.