Eight years after the sequel I Still Know What You Did Last Summer came a direct to DVD third entry in the franchise having no direct connections to the previous two films with the imaginitive title I’ll Always Know What You Did Last Summer. And if you want to make a connection you can easily state that the script of this movie has been xeroxed directly from the first one, only this time with a bunch of unknowns starring and serving as bait for the Fisherman who returns once more and whose identity is once again a secret. Since Ben Willis is dead, who could it be under the hat? Do we really care?

If you want a small hint to this question, all I can say is that they didn’t went the Friday The 13th part V way, but rather part VI. Why I’m not really sure but it not only feels like a long stretch, it also makes you a fool for even trying to guess who the killer was in the first place. But let’s just start at the beginning:

The script is a basic copy of the first movie, so you know the story: Kids play a prank on the town on the fourth of July featuring the urban legend of the fisherman and one of them dies in an accident. They all make a pact about never telling this to anyone before all going their own way. One of them is reluctant to keep her mouth shut but nevertheless goes with it. She will be the heroine of the story and of course the one that lives. But that you could guess from the fact this she’s featured front and center and on the DVD cover. 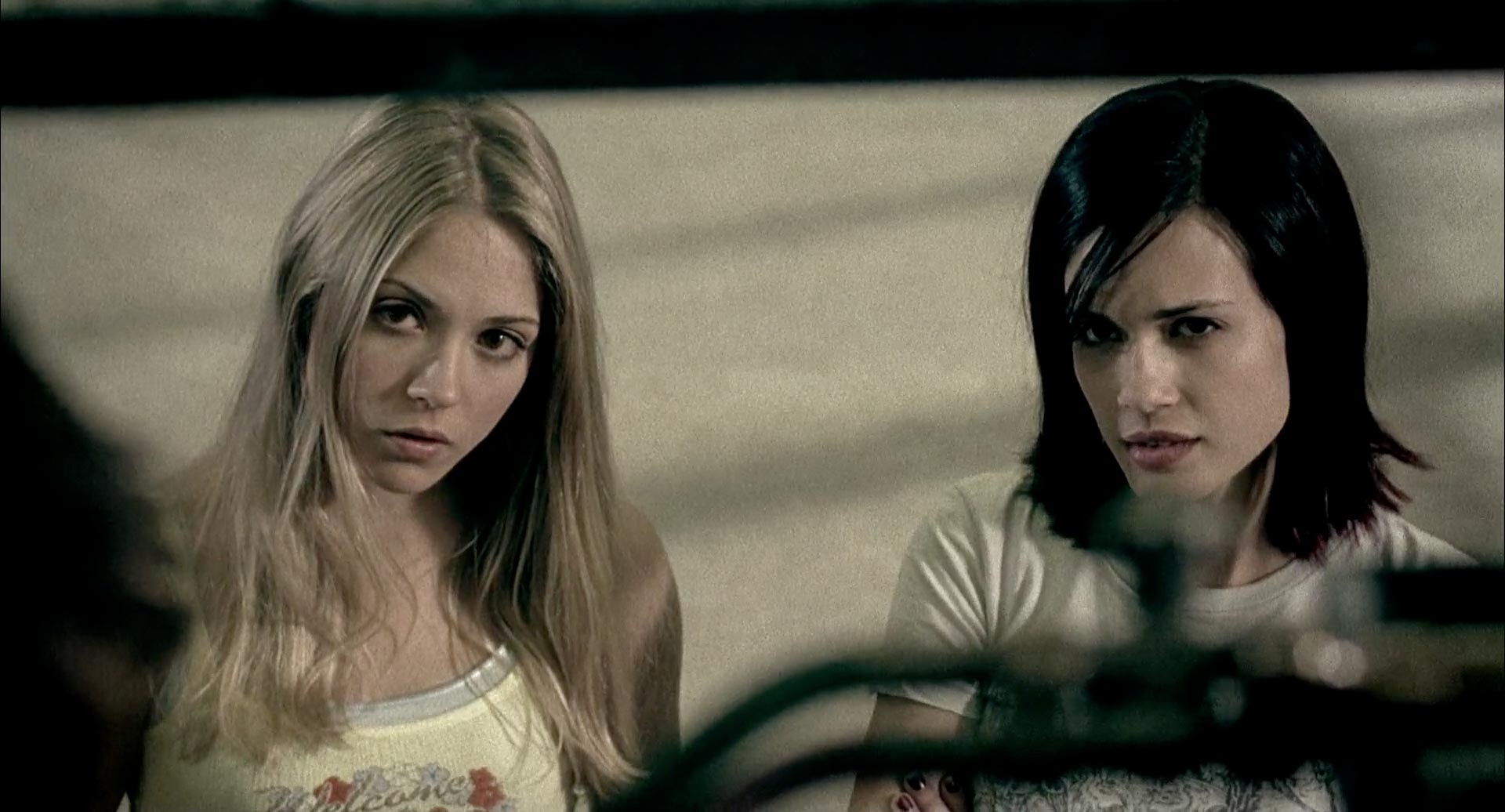 Year goes by, kids return to their home town to celebrate the fourth again, basically nobody has reached any of their goals, some are still feeling guilty. Then a note appears stating the title of the movie and the central cast gets taunted and eventually slaughtered one by one.

What is there to be said about this movie other than that it’s a lower budget remake of the first. The characters even are the same. There’s the hot head, the girl who even when she’s being stalked by a serial killer puts her career first, a simple guy working on ski-lifts and the so called “final girl”. Hesitant to join in the pack, and feeling guilty which leads to her underachieving on school. It absolutely brings nothing new to the table. Only a game of guess the identity. 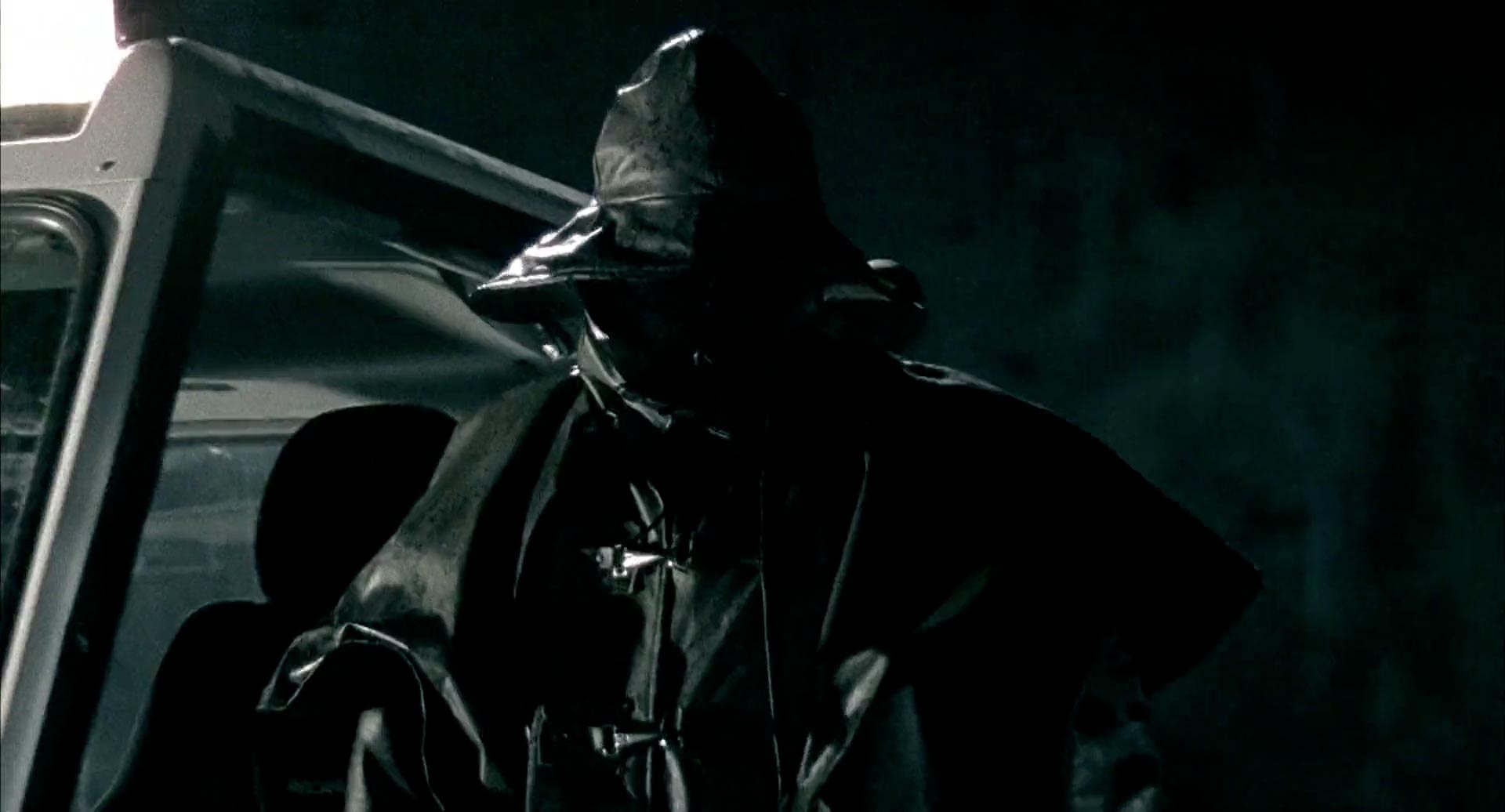 And like I mentioned, this identity will make you feel cheated. If you haven’t seen this movie I’ll do you a favor by revealing who the killer is. Those who want to be surprised are not advised to read any further.

It’s a zombie version of Ben Willis, I kid you not. We only get one shot of his face but this and the fact that he’s bulletproof give the franchise a new villain. But does it need it? I don’t think so, and the movie keeps on concentrating on how this must be someone local so we keep on trying to guess who this person is. The nephew, the father, the deputy? revealing it’s a zombie at the end of the movie is as bad as a mistake as having Jason being played by a copycat and revealing this fact only at the end of the movie. One of the reasons people hate Friday The 13th Part V. The script writer should know his slasher-history better. At least Part VI cemented Jason as an indestructible zombie right from the opening scene.

Of course this means that the franchise can now resurrect zombie Ben Willis at any time. A guy that comes for you when you play a prank that goes wrong on July 4th and make a pact to never talk about this… ever!

My advise: don’t go back to your home town on the fourth and stay away from friends as far as possible. How far can a zombie travel in one day?

I'll Always Know What You Did Last Summer