Everybody’s favorite hook wielding fisherman is back for seconds in this rushed out sequel to I Know What You Did Last Summer. The reason that it went into production as soon after I Know What You Did Last Summer proved to be a success is that the script was probably laying in some drawer within the studio for at least ten years as this movie certainly is a throwback to the 80s when the slasher victims were stupid and the only thing that counted was the number of bodies at the end of the movie.
The movie even features a white, pot smoking rastafari played by Jack Black. A stereotype that popped up a lot back then. Just watch Friday The 13th Part 3 for such an example.

The first movie had a body count of four: Max, Elsa, Barry and Helen. Ben Willis, the slicker wearing serial killer, has apparently made a full time job out of killing people as he kills everybody he comes across until he reaches the heroine from the previous movie he holds accountable for… eh something. Was it for killing his daughter? No, was it for running him over? Might be… but who cares?

The previous movie was about taunting the four teens before disposing of them. This time it is all about killing and the kills are not very creative: the hook is a constant in basically every murder. 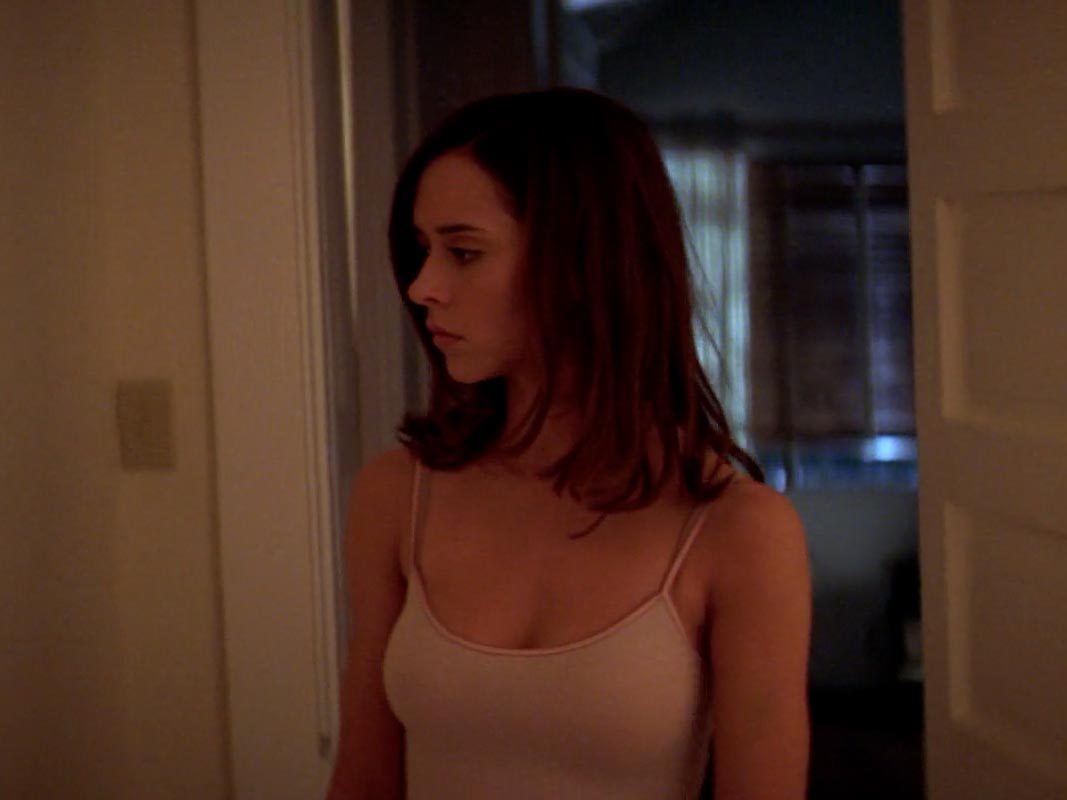 Julie, the traumatized survivor from the previous movie, is living on campus but still sees Ben Willis everywhere. To explain the ending of the previous movie one characters ask if she was having the nightmare about the shower. When her roommate Karla receives a telephone call from a radio station and answers a question correctly she wins a trip to the Bahamas for the fourth of July. She invites Ray to come but he comes up with an excuse not to join and so a male friend named Will Benson, a name that should have you frown, joins the party as well as Karla’s boyfriend Tyrell.

When arriving on their destination they find themselves in an almost abandoned hotel because it turns out it is the storm season. And what better place for a serial killer to turn up in such a place when the island is cut off from the mainland, the telephone is out or order and hotel only has a skeleton crew working? 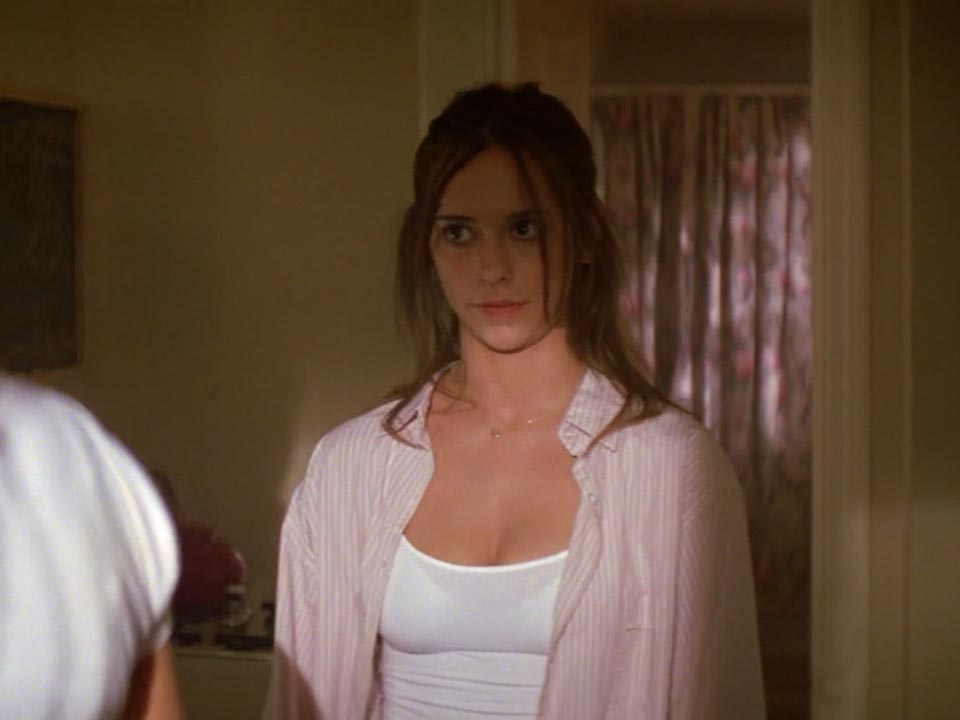 I Still Know What You Did Last Summer has actually got two new lead actresses: the right and left boob of Jennifer Love Hewitt. Despite being (barely) covered they are constantly on screen as Jennifer walks around in either a tight shirt, a half unbuttoned blouse or a bikini. Like in true 80s fashion there’s even a scene where Jennifer, right after discovering a body, steps into a tanning bed in a secluded area. This scene even has the camera pan over the body of Jennifer as she’s taking of her clothes. But sadly the bikini stays on as these were the 90s. My girlfriend actually yelled at the screen stating how stupid it was to get a tan this way while keeping your bikini on, so I guess it made the scene even more moronic than it already was.

It might be sounding as if I’m complaining about Jennifer’s boobs which is not the case. They were actually a highlight in a movie which is with filled with flaws.

The movie is filled with clichés, dumb actions by our protagonists, twists that announce themselves a mile ahead and the story is filled with holes and plot points that require an extreme suspension disbelief. Ben Willis has been dumbed down to a mindless killer instead of somebody who’s trying to get revenge on somebody. And why is he wearing the slicker on a tropical island, even if it’s rain season? Oh, because it has become his image of course.
The only redeeming quality are the breasts of Jennifer Love Hewitt.

And what was up with that voodoo guy?

I Still Know What You Did Last Summer