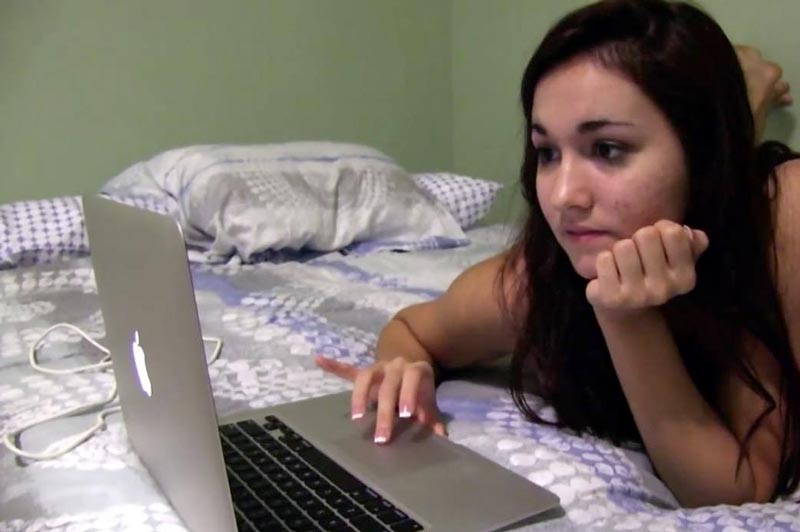 Tressa’s life with her parents and her boyfriend is also shown as she visits them from time to time while working on her career. Her dad doesn’t know yet, though afterwards he claimed he always knew. Sounds logical, but I wonder what the explanation was during filming as to why they’re making a documentary about his daughter. The conversations between Tressa and her mother show us how ill-informed young girls like Tressa are: discussing the lack of condom use her mother asks her if she’s isn’t afraid of attracting diseases or getting pregnant. She mentions everybody gets tested every two weeks and tells her she’s safe from getting pregnant as the men always pull out before ejaculating. 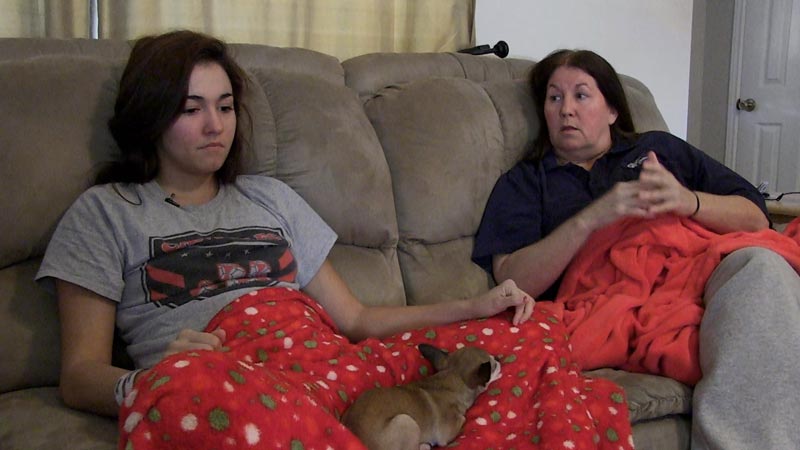