This year James Gunn reinvigorated the Suicide Squad in the sequel/reboot of the movie with the same name. I love his work on that movie and it shows what an R-rated James Gunn comic book movie looks like. But the only reason he got to work on this DC property, aside from some old tweets, was his previous work on Marvel’s Guardians Of The Galaxy movies. Both movies were both successful with critics and moviegoers and I actually gave Guardians of the Galaxy Vol. 2 a nine on IMDB upon its release.

I just re-watched this movie last night and to cut to the chase: I’m giving this movie a four out of five which translates to an eight on the IMDB rating scale. Upon watching it for the time on the big screen it’s easy to get sucked into the hype a movie generates and this is probably why I gave it a near perfect score. Something I only reserve for movies that hold up over multiple viewings.

Guardians of the Galaxy Vol. 2 revolves around the universal theme of family. Both by blood as well as character. The Guardians of the Galaxy movies are basically the Fast & Furious movies of the MCU, only with more heart and more coherent screen writing. Funny enough, Vin Diesel is in both these franchises. That man is all about family. Oh, and cringey Facebook live streams. 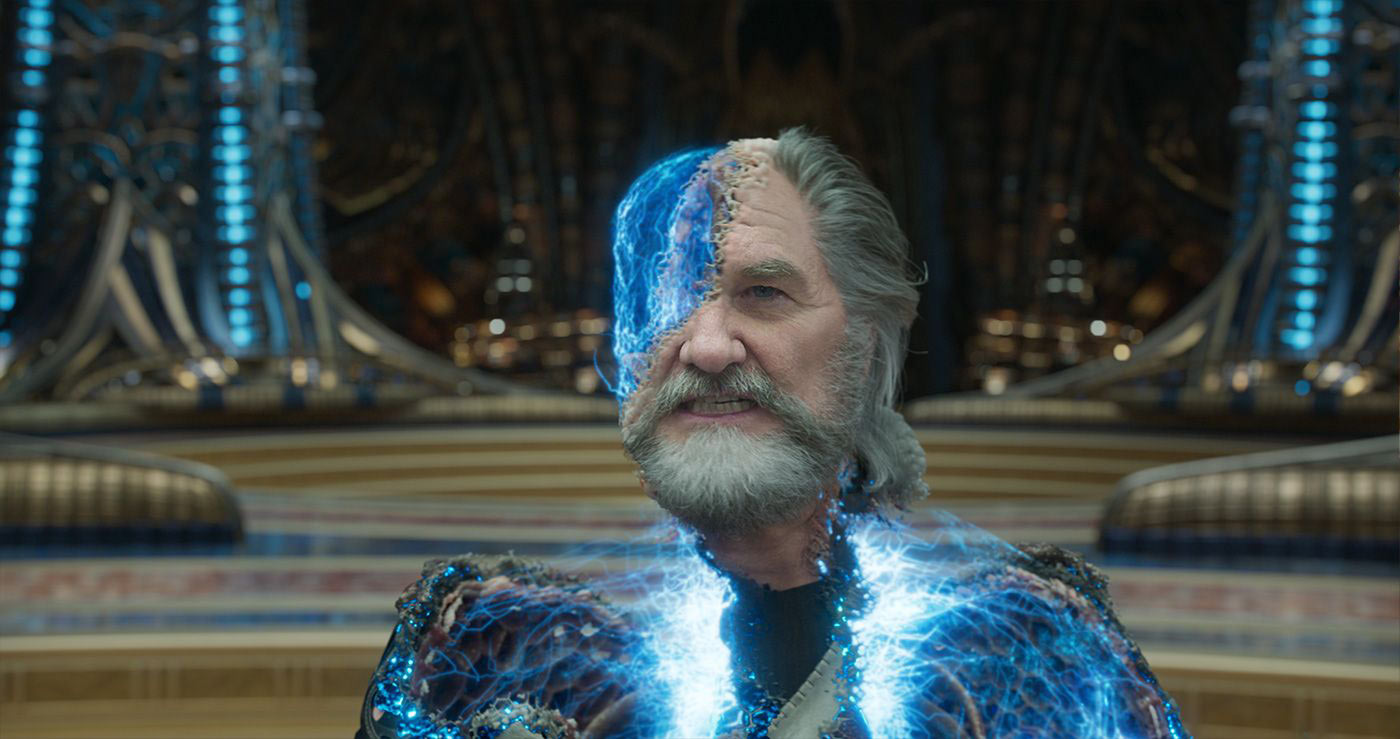 In Guardians of the Galaxy Vol. 2 Peter meets his long-lost father Ego and finds out he is a Celestial. A God-like being that takes the form of Kurt Russell as an extension of himself. Ego himself being an entire planet. Aside from providing a lot of exposition his function is to show peter his true potential as someone who is a half-Celestial himself. Though Ego has ulterior motives that will result in a big CGI-battle at the end of the movie.

Meanwhile all of the other Guardians have their own little arc. Gamora is being hunted down by her sister Nebula, Rocket and Yondu have to take on Yondu’s old crew and Drax has some pretty harsh conversations with Mantis. Conversations that are also kind of sweet and heartfelt in their own unique way. There are a lot of interwoven stories in this movie and surprisingly it works. 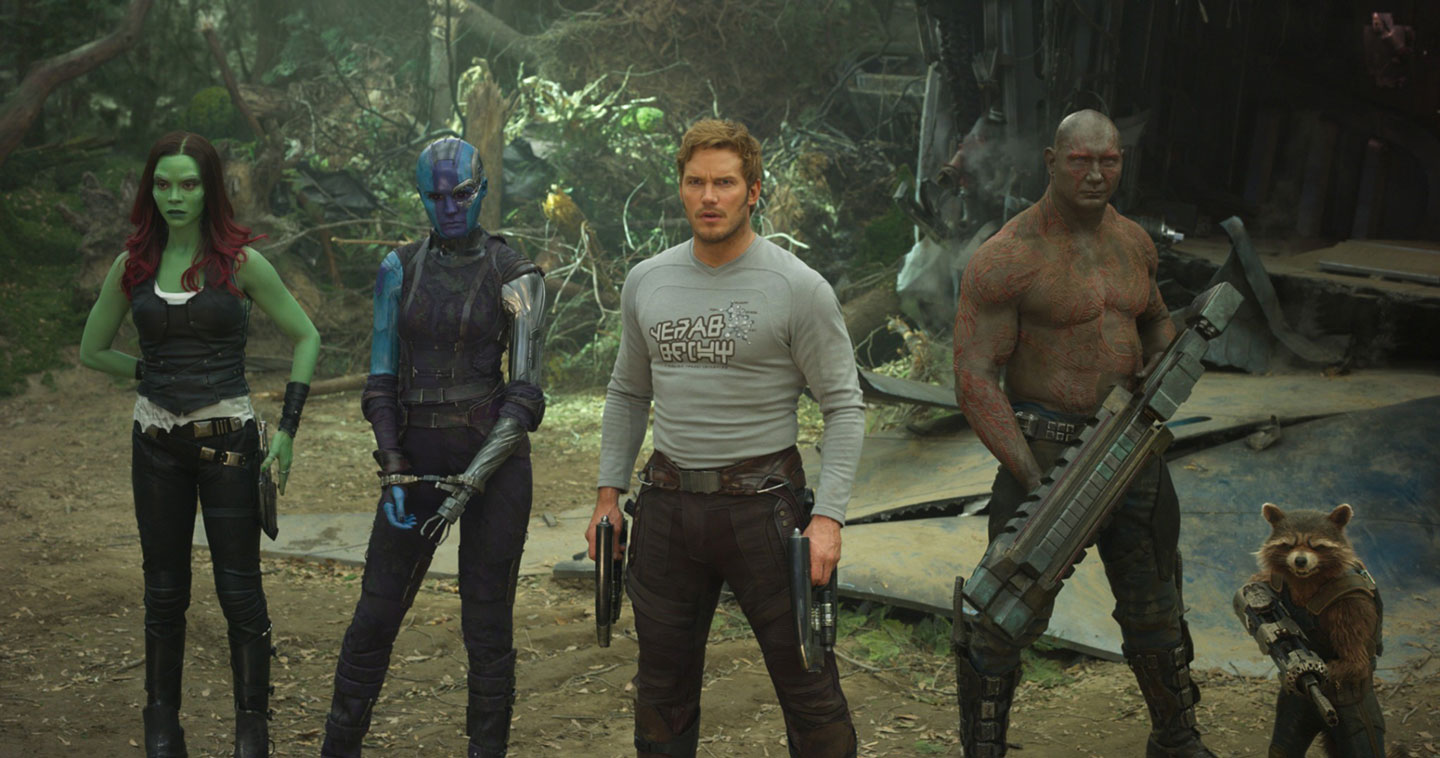 Guardians of the Galaxy Vol. 2 is a movie that works on every level. There is a good emotional story at its core which is surrounded by scenes full of humor and impressive action scenes accompanied by a great soundtrack. Sometimes even all three at the same time. Like in the opening scene when the heroes fight a giant alien monster but most of the focus is centered on Baby Groot dancing to ELO’s Mr. Blue Sky while the fight takes place in the background. A perfect way to set the tone of the movie that keeps consistent through the entire movie including its five mid- and post-credit scenes.

James Gunn even manages to put in fun cameos by Sylvester Stallone and David Hasselhoff.

Guardians of the Galaxy Vol. 2 is one of the best MCU movies but does have some tiny elements that prevent it from being perfect. Like all of these movies it ends with a giant CGI-battle, which at this point becomes a bit of a stale trope. Especially since the first movie avoided that with the dance battle between Star-Lord and the bad guy. As bad guys are written, Ego is certainly a notch above the rest but his entire plan consists of nothing more than galaxy domination which isn’t very original.

But that’s a small stain on an otherwise great movie.

Guardians of the Galaxy Vol. 2