With a title like Greased Lightning an association with the movie Grease is quickly made. But aside from both taking place in the 50s/60s, the two movies could differ more. Greased Lightning is actually a biopic about Wendell Scott, the first black stock car racing driver to win an upper tier NASCAR race. Wendell is played by Richard Pryor in a serious role for once. The movie depicts how he goes from bootlegging to racing in NASCAR and how he manages to defy segregation laws.

Despite the all of the personal and institutional racism Wendell comes across, Greased Lightning strikes a rather light tone. Even when the other white drivers try to take him out of the race just because he’s black, Wendell just laughs at their attempts. He is a very talented driver, and is basically a black Road Runner to their white Wile E. Coyotes. 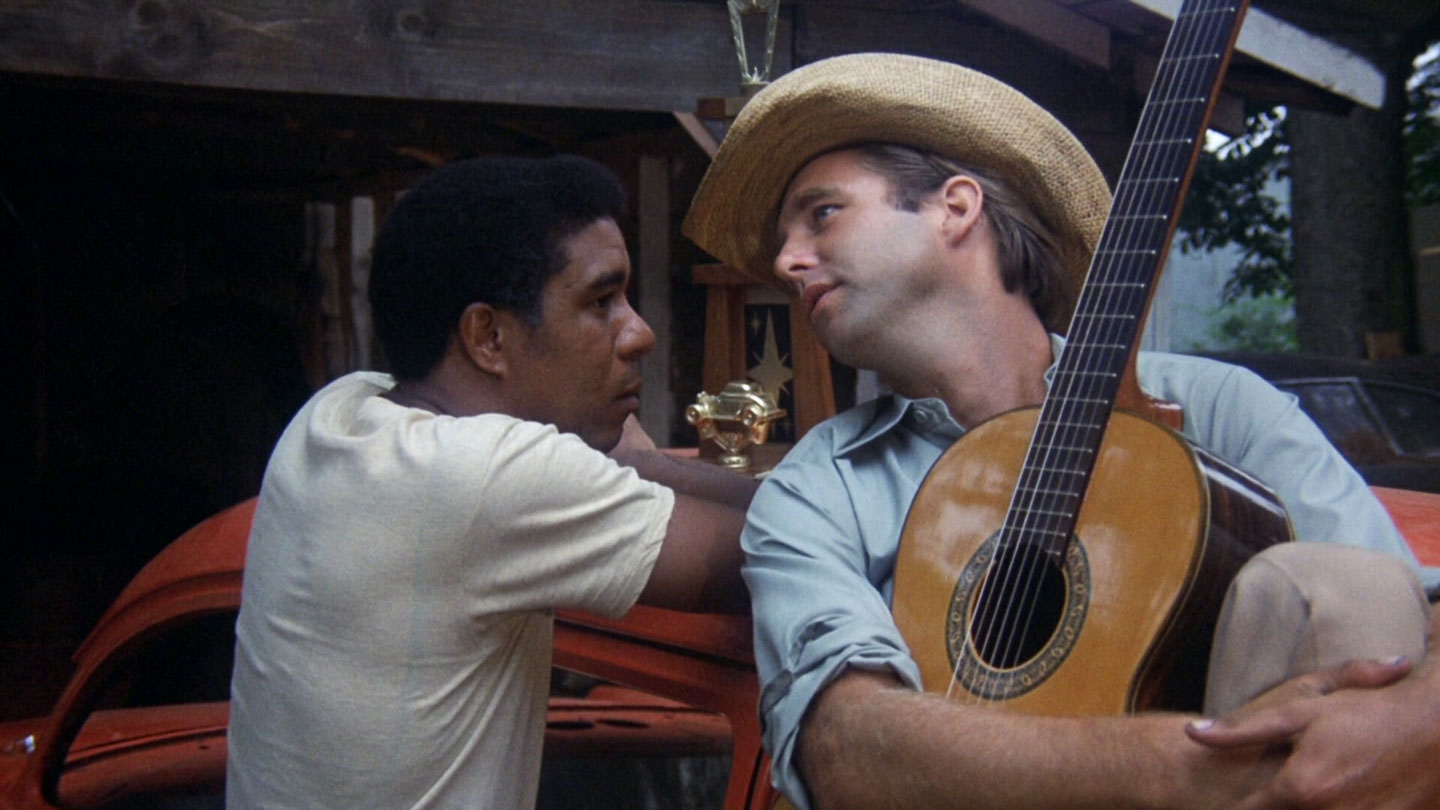 One of Wendell’s best friends is actually white. Hutch (Beau Bridges) is introduces as just another competing racist white driver, but warms up to Wendell after witnessing his talent. He becomes on of his mechanics, as well as someone who stands up for him when Wendell comes across racist whites. For example, he helps him claim a gift certificate in a whites only restaurant. It is one of the best scenes in the movie, and also one that shows the dark racist history of the US.

But beyond the racial themes Greased Lightning is a standard sports biopic. It even features plenty of cliche elements like the comeback after an injury and the worrying but supporting wife. Pam Grier plays his wife and she is obviously trying to present herself as a more serious actress. After all, she was the queen of the blaxploitation at the time of this movie’s release. 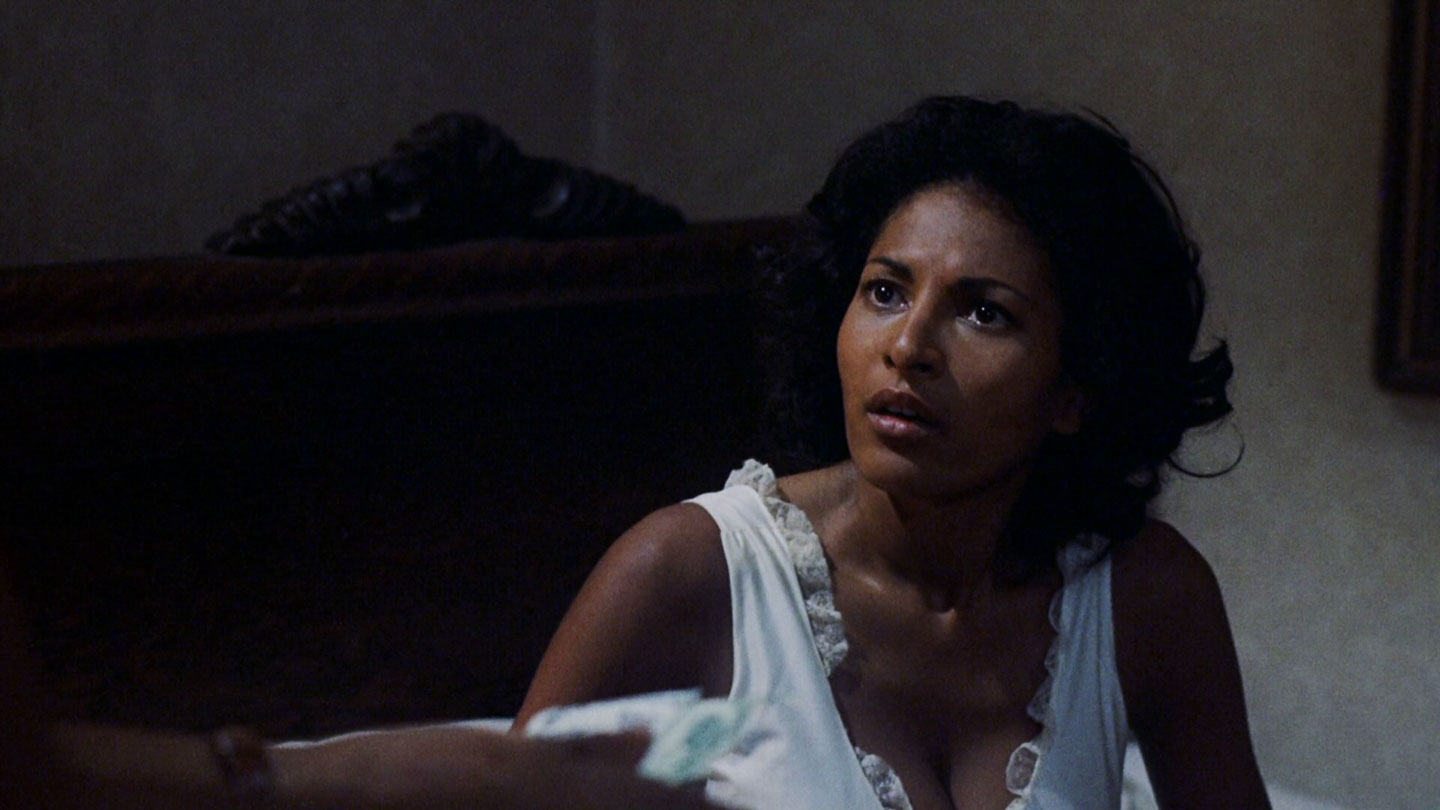 But her role here is rather 2-dimensional. She’s the worrying wife who tells Wendell she doesn’t want him to race and when he does she shows up to support him. Much like Adrian would do in later Rocky movies. This is Pryor’s movie, who gives a rather restrained performance. But he does convey a certain energy and it is rather fun watching him tackle most of the racist stuff that comes his way. The scenes in which he outsmarts and out-drives the police have a certain Dukes of Hazzard feeling to them.

Greased Lightning is an enjoyable little movie about typical American stuff like stock car driving and segregation. It’s not the most serious movie handling that topic. But it does show how white people in the South dealt with black people back in the 50s and 60s. Though there are plenty of them that still do that today.