Most sites have these suggestions for you when you are looking at a certain article in what you might like more. The IMDB has it, and basically every web shop that knows how to do business right too. And so I stumbled upon this documentary I missed out on upon its initial release in 2006 when I was busy reviewing Never Sleep Again: The Elm Street Legacy. So I tracked it down, watched it finally after all these years and here we are.

This feature is supposedly based upon a book with the same name only it will of course go less in depth than you can with a books seeing as the documentary lasts 90 minutes while it covers over 40 years of slashers starting out with movies like Psycho and Peeping Tom ending up with Freddy vs Jason. 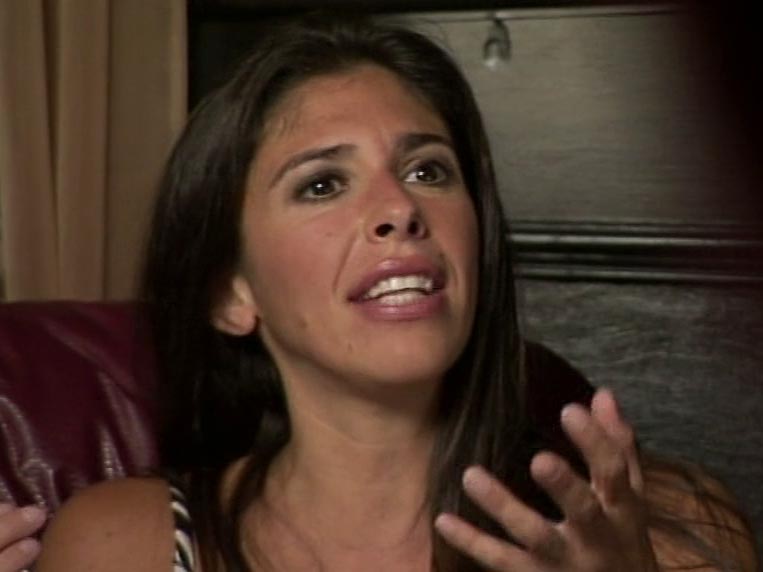 The target audience really is the slasher fan-boy and I myself do find me to be having signs that point out in that direction. A lot of movies featured in the documentary I watched over the years and so to me this documentary partially felt like a high school reunion, one where you also talk to people you never did back then. Some of the movies featured that I didn’t watch are now on the to view list. The downside to the documentary is that people without any knowledge of the genre might not be so easily interested or even get some spoilers thrown at them because this movie assumes you’ve seen a lot of them. The big revelation of Sleepaway Camp is heavily discussed including how they did the make-up. The actress playing Angela, Felissa Rose, recollects the scenes she did and actually still looks good 23 years after the movie came out.

She is however one of the few persons to be interviewed that acted in one of the movies, another one being Betsy Palmer, so she’s the only that answers my “how do they look now” question which I usually have with these kind of documentaries. It’s always fun to see how people have changed over the couple of years and that is one of the parts that made Never Sleep Again and His Name Was Jason so much fun to watch.

In Going to Pieces we get a lot of the regular people who they always go to when concerning horror movies, especially slashers; Wes Craven, Sean Cunningham, Tom Savini. But also directors and producers from smaller movies pop up like Stan Winston, Joseph Zito, Amy Holden Jones and more. Too bad there were very little actors involved in making this documentary. 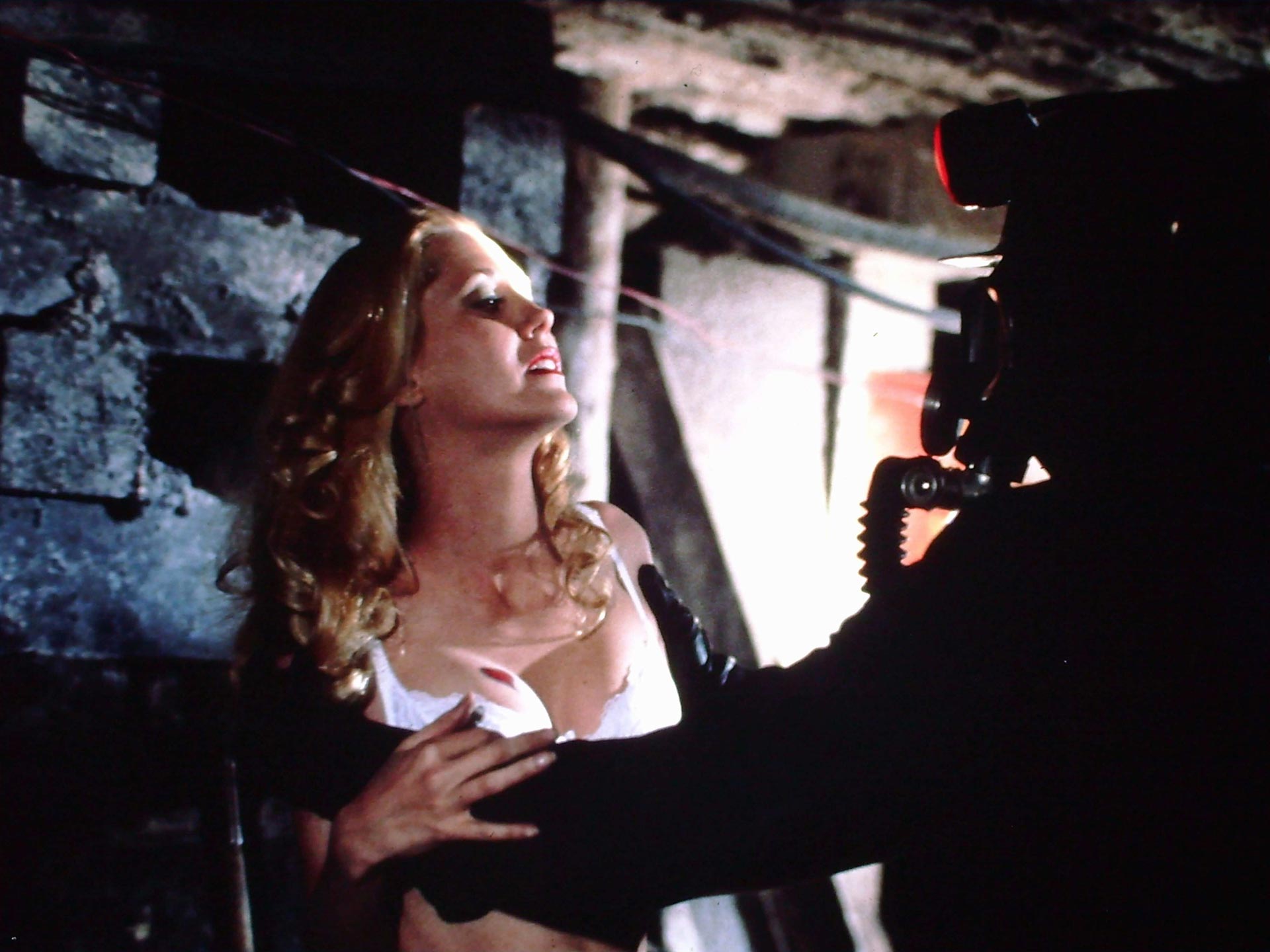 Seeing as the subject matter is interesting to me I was fairly entertained by this documentary and it did cover all the bases of the slasher genre even touching upon torture porn movies like saw and Hostel which both have their roots in the slasher genre. Jigsaw is the Freddy Krueger of this millennium. It didn’t cover the remake trend that has become so apparent over the last few years but that’s just because this movie was made in 2006 and only Halloween and The Texas Chainsaw Massacre were remade at that point, so it’s forgivable but proves how quickly this genre evolves from period to period.

On a downside the documentary feels short. 90 minutes isn’t much time to cover all the grounds 40+ years of slasher movies have created. Some segments feel too short and others left me with unanswered questions. Most notably the protest surrounding Silent Night, Deadly Night. According to the documentary people cried outrage when commercials were on TV depicting a killer Santa Clause and their children seeing them. These commercials, at what time did they air? I can’t imagine an R-rated movie advertising between Saturday morning cartoons.

Going to Pieces is an interesting documentary, but sadly not as comprehensive as it could have been. For it to be that the running time is too short and unfortunately they once again pull the same people in front of the camera that pop up in most horror documentaries. The stories behind Friday the 13th and A Nightmare on Elm Street have been covered in several other documentaries so that became a little repetitive for me to hear again. If it doubled its running time and went deeper in on the material this could have been a great documentary instead of just an average one.

Going to Pieces: The Rise and Fall of the Slasher Film