In 1978 a small independent movie was released. A movie that struck box office gold with its simple premise: A masked serial killer stalking and subsequently murdering teens. It would influence the world of horror for many years to come. That movie was Halloween and it was the start of the slasher craze that lasted throughout the 80s and got a revival in the mid 90s. Of all the copycats it basically gave birth to, only one managed to crawl out of the large cast shadow of Halloween. A movie that became an entire franchise itself: Friday The 13th, released two years after Halloween in 1980.

In Friday The 13th a summer camp is being reopened. It was closed down after the drowning of a young boy named Jason and a double murder 20 years ago. Several attempts to reopen it failed and the locals have been calling it Camp Blood ever since. Quite the catchy name and one people sure want to send their kids off to.
On Friday June 13, according to the title card, a group of teens is gathering at Camp Crystal Lake for their summer jobs; camp counselors. But whether they will make it to Saturday June 14 has to be seen.

Slight spoiler: most of them won’t. 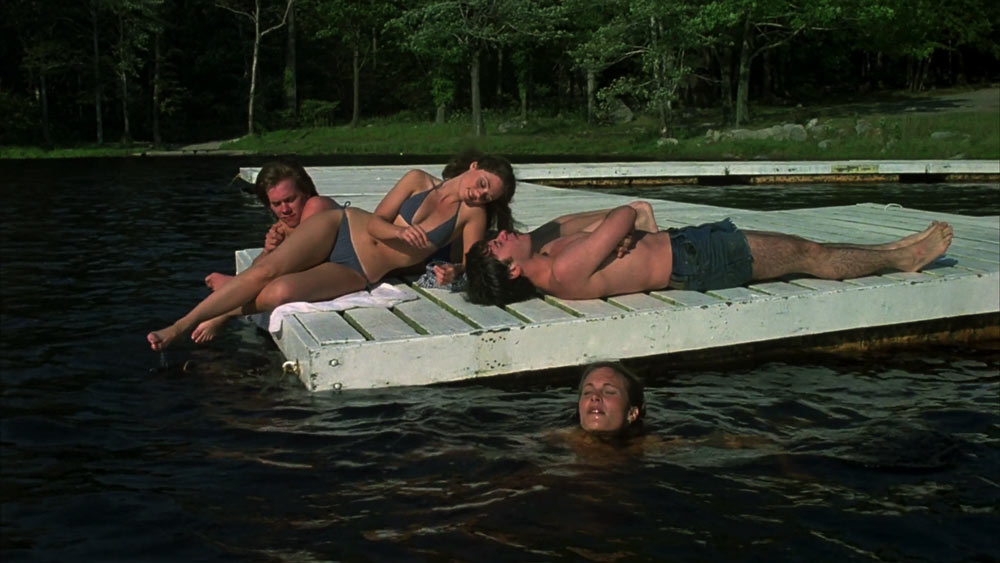 Taking its cue from Halloween, Friday The 13th largely copies the plot. After an opening scene set in the past, which sets up the serial killer, the movie switches to present day. Here a group of teens is killed one by one until there is one person left standing, often a girl. The final act is a chase scene between the killer and his last potential victim and occasionally there is a plot twist or shock ending thrown in for good measure. Halloween built the foundation, but Friday The 13th created the exact template which many subsequent slasher movies followed. Especially the summer camp setting has been copied many times. It’s cheaper to shoot a movie in the woods somewhere than in a small town or city, so it makes perfect sense.

Halloween was a really good movie. Friday the 13 the borrows heavily from that movie, but it takes away the suspense and replaces it with gore. This is where Friday the 13th sets the new bar for the movies that came after it. Deaths had to be more elaborate; more graphical. This movie features a lot of novelty deaths. The most memorable death being a guy getting an arrow shoved through his throat from behind. Fun fact: that guy is Kevin Bacon, probably the only actor who actually had a career after starring in this movie. 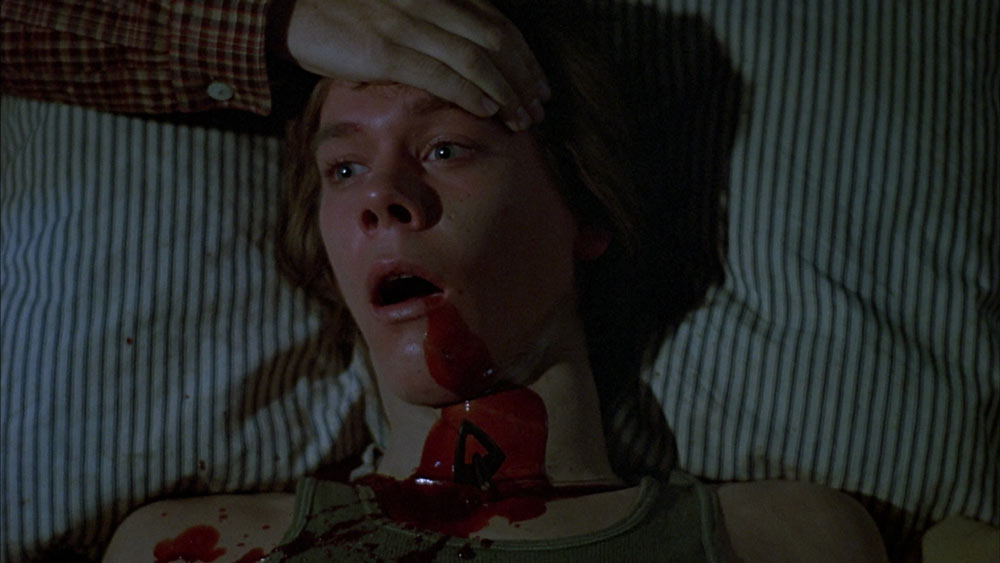 The effects hold up pretty well, but they are obviously effects. The skin color of the prosthetics often doesn’t match the skin color of the actor or actress, making it obvious how they achieved an effect. Comparing Halloween to Friday The 13th, the former is rather tame. Which is why Halloween II also introduced some gory novelty deaths. You have got to keep up with the competition.

In its rather blunt approach the movie does become goofy at certain moments. At one point two characters are having sex in a remotely located cabin where the killer just killed someone a scene earlier. During the whole time they are in the cabin they don’t seem to notice the dead body in the top section of the bunk bed they are having sex in. The camera even pans upward to show us that they are having sex while there is a fresh bleeding corpse just lying above them.

There is also the classic trope of the final girl uncovering all the dead bodies in the final act. Wherever she goes she comes across a corpse. Opening a closet: A corpse falls out. Running through the forest: a corpse comes dangling from the trees right when she runs through. Friday The 13th isn’t self-aware, that came with part VI, but at moments it does come off as if its a spoof of the genre. But in 1980 this was all original and I’m looking at it with 40 years of slasher movie history. 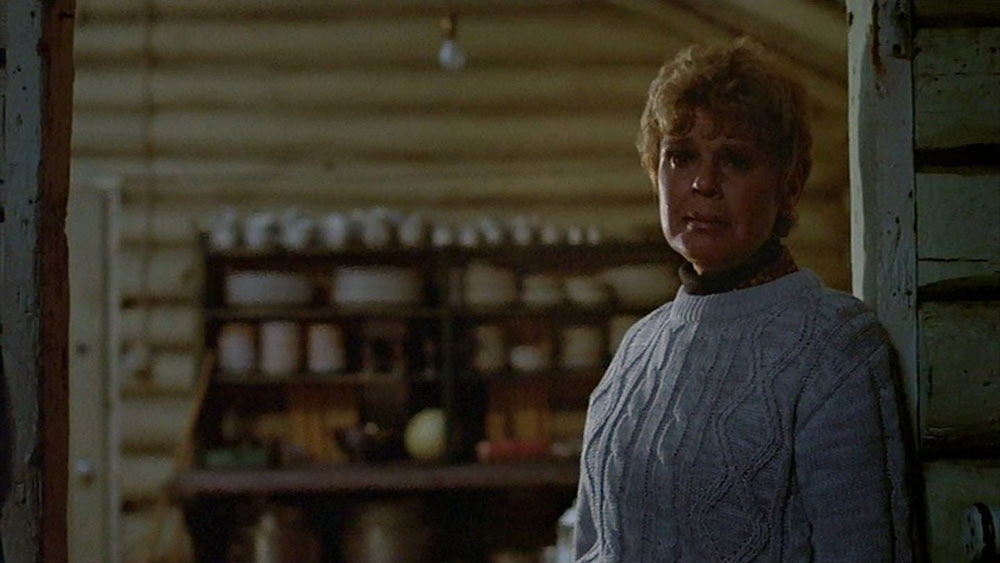 I love the Friday The 13th franchise. I know it’s dumb, but it’s dumb fun. A lot of the slasher movies from 80’s are quick cash grabs based on the success of Halloween. Friday The 13th is no different, but these movies tend to be more enjoyable than say Driller Killer or Slumber Party Massacre. It’s not even the greatest movie in the franchise. Certain sequels were better than the original. This is where the Friday The 13th really set itself apart from Halloween. The Halloween franchise has one great movie: the first one. After that it is all down hill. Friday the 13th manages to keep the quality/entertainment at the same level throughout most of the franchise with only a couple of low points, easily compensated with a couple of high points.

But for all it faults, it’s also a rightful classic in its genre. There is a plot twist, a shock ending, original practical effects and a couple of girls in bikini or even less. The ladies even get Kevin Bacon’s erection in a speedo. What more could you ask for?