Fast Times at Ridgemont High is a movie that has become a classic over the years. I missed out on it while growing up in the 80s and 90s. I have seen plenty of R-rated teen comedies, but this movie was not one of them. Unlike movies like Porky’s and The Breakfast Club. The first time I saw this movie was around 2007 and I remember not being that impressed. But people grow and opinions change. So 12 years later I decided to give it another change.

Fast Times at Ridgemont High has basically the same structure as a movie like Caddyshack. Several separate plot-lines that don’t interfere much with each other. All of them revolve around the daily struggles of being a teenager. Brad (Judge Reinhold) can’t seem to hold a job. His sister Stacy (Jennifer Jason Leigh) is exploring her sexuality but men keep disappointing her. Her best friend Linda (Phoebe Cates) is her mentor since she has more experience. Experience she has because she is dating an older man. A man who we strangely never see.

Mark is in love with Stacy (Brian Backer), but he is not very smooth with the ladies. Unlike his best friend Mike (Robert Romanus), who is a bit of a player. And then there is stoner/surfer dude Jeff Spicoli (Sean Penn) who is the embodiment of the classic character we have seen so many times since then. He seems to be the inspiration for characters like Bill, Ted and the Teenage Mutant Ninja Turtles. 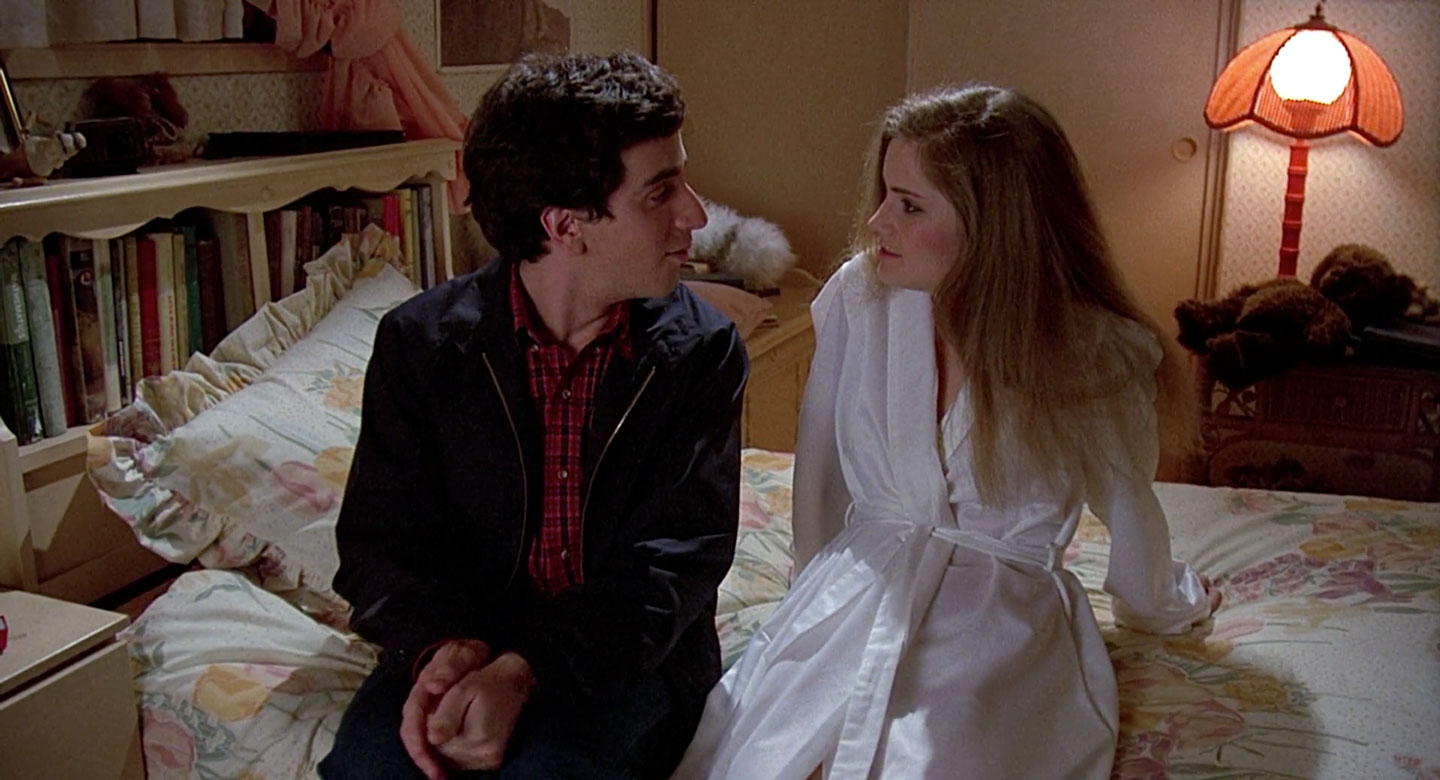 Having seen it again, Fast Times at Ridgemont High still does not manage to impress me. I can see how this movie must have made an impact upon its release, but throughout the years there have been plenty of better high school movies. Movies like The Breakfast Club and Sixteen Candles for instance. Compared to those movies, Fast Times at Ridgemont High feels like a first draft.

It ticks of all the boxes: romance, drama, comic relief characters, awkward sexual encounters, etc. But it has trouble balancing these elements. There is a whole subplot dedicated to Stacy getting an abortion. But the whole thing is played off as a minor inconvenience. Such a thing feels out of place in a movie of which the most memorable scenes consist of a guy having a pizza delivered in the class room and Phoebe Cates exiting a pool. 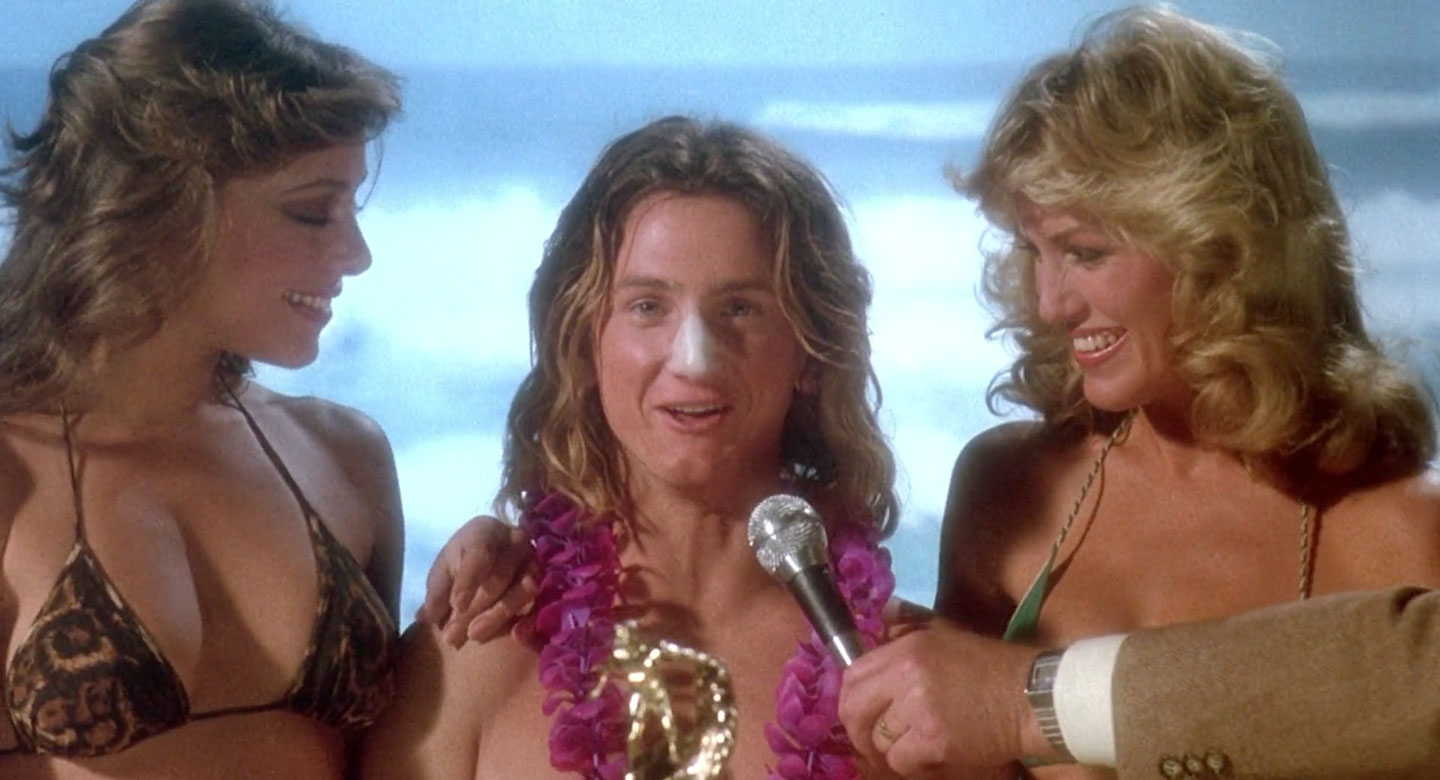 This movie’s breakout character is surfer dude Jeff Spicoli. Upon the release of this movie, his character was probably fresh and original. But since then this character has been done to death. Even a Disney movie like Finding Nemo has a surfer dude character.

At times this is a funny movie. But it does not have the impact on me that it seemingly had on the audiences and critics upon its release. As fast as times were at Ridgemont High, time seems to have caught up with it.