Europe in the Raw is one of the more obscure Russ Meyer movies and was one of his last “nudie cuties”. As with his previous movies, The Immoral Mr. Teas, Eve and the Handyman and Wild Gals of the Naked West, this movie features no dialogue, but rather narration. The hook this time is an unnamed cameraman visiting different countries in Europe with an suitcase containing a hidden camera (which is rather easily to spot) filming not only landmarks each country is famous for but also several red light districts and night clubs giving Americans a look at Europeans in the raw. 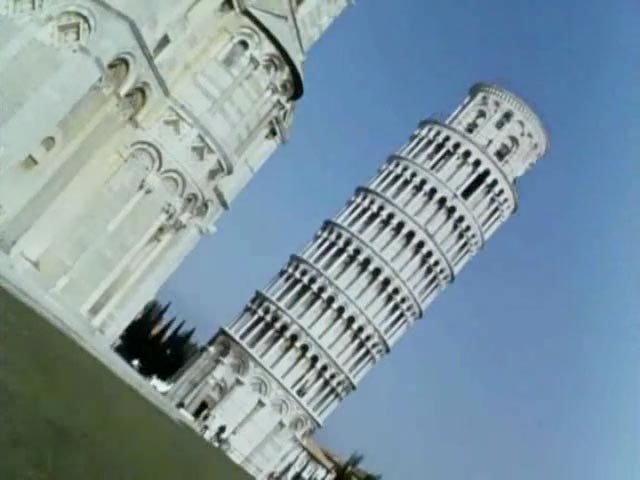 Europe in the Raw has even less plot than Eve, Teas or Naked West. It’s simply a travelogue about several European countries with an occasional boob inserted here and there. Take away the naked girls, of which there aren’t actually much, and all that is left is quite a little informative piece about Europe and handy for everybody intending to pay the countries featured a visit. It’s funny, but this movie even learns the audience a thing or two. If you ever wondered why the leaning Tower of Pisa doesn’t completely fall over, it’s because the leaning started happening after they built the 3rd story. When the tower kept on leaning further and further cement was forced into the soil giving the tower a firm foundation. I never knew that, but thanks to a nudie cutie from 1963 I do now. 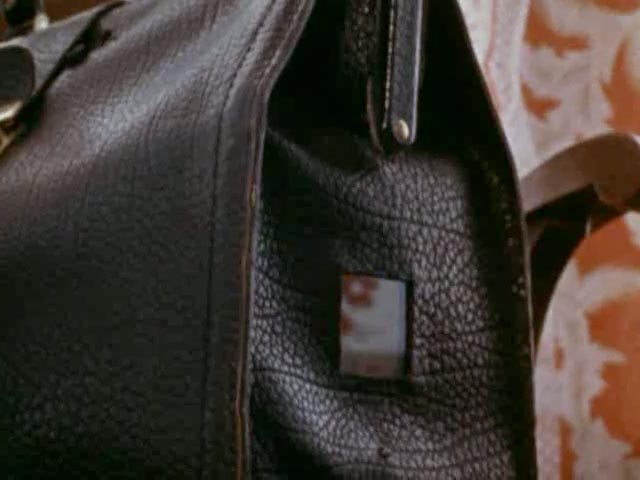 There is little information to be found about the production of this movie, because I am quite curious how this movie was realized. It’s obvious Meyer being stationed in Germany during World War 2 has left him with fascination and/or admiration for this continent. Europe in the Raw contains a lot of actual footage from several European countries, but a lot of the scenes with the girls take either place inside or at locations that are obviously not in the country the movie is covering at that point. For instance: during the segment about The Netherlands, where I’m from, a young nude girl is playing table tennis. Behind her is this rock formation that we don’t have in our country. So my guess is that either Meyer obtained a whole lot of stock footage which he then intercut with the nude scenes or he and his then wife Eve went to Europe on a trip with their equipment with them and just shot a lot of stuff, including the occasional go-go girl and turned it into a movie back home. 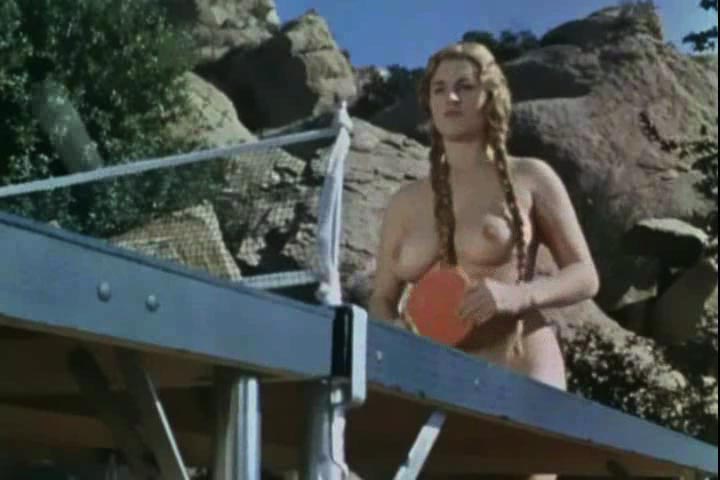 Despite the movie poster screaming “Nudity Galore” there is quite little to be found. Only Eve and the Handyman had even less nudity. Europe in the Raw is 70% scenery and 30% girls and with such a promotional sentence I would expect it to be the other way around. We see a whole lot of Europe but a little of nude women. Only a few times does Meyer include a lengthy scene in which a burlesque dancer/go-go girl does a (semi-)nude performance. Aside from those scenes he randomly insert cuts of big boobs, some shots of skinny dipping women and an occasional walk through the places where prostitutes gather whom he films. Europe in the Raw is very much a nudity flick disguised as a documentary, but it’s sadly overdone on the documentary part. 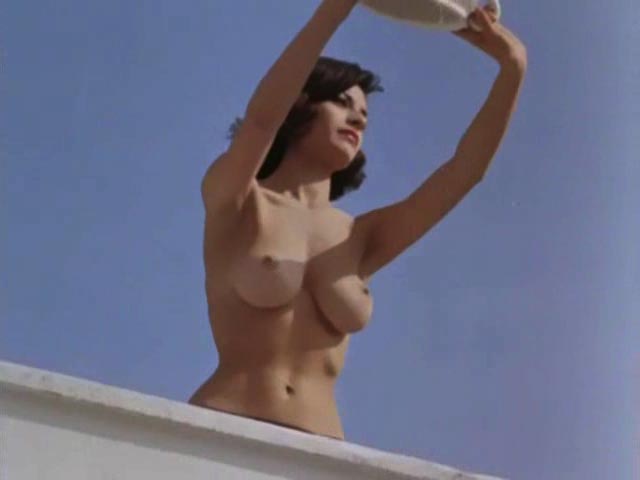 To be honest, due to the informative voice-over Europe in the Raw is less boring than I expected it to be. Scenes from this movie have been reused in Mondo Topless and that movie as well as some of other Russ Meyer’s narration driven movies tend to become quite tedious after 45 minutes or so. I didn’t quite had that with Europe in the Raw. It could have used some more women and explicit nudity, but it was quite informative.

Europe in the Raw