Now I know what you’re thinking and yes there is one performed in the movie and it’s lethal as well. This unleashes a whole chain of events not so pleasant for the characters in the movie… 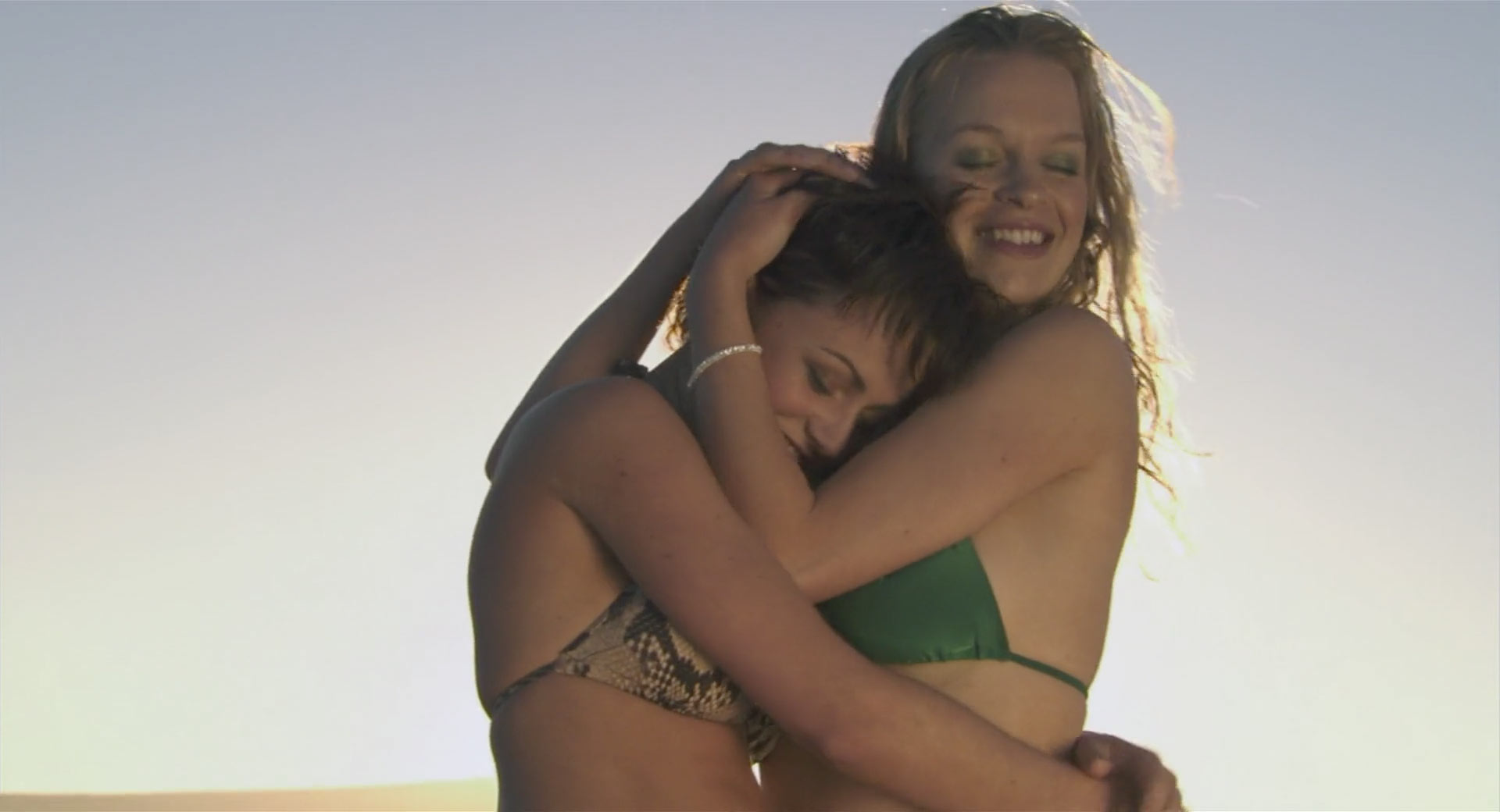 Donkey Punch is a tight and for the first half hour sexy thriller. The small budget never shows through although it is obvious that that is one of the reasons it basically all takes place on a boat but it helps the movie, like the warehouse worked so well for Reservoir Dogs. From the moment the murder takes place it all becomes very questionable who will live and who will die. There are some unexpected twists and turns but the survival of one person is clear the moment she first is on screen. She’s your typical slasher survivor.

Donkey Punch is an intriguing little thriller and it should serve as a launchpad for it’s unknown cast and director to bigger things.