Desert Heat has all the signs of a bad movie: multiple titles (it’s also known as Inferno), a straight to video release, a director working under a different name, an action star whose career was already going downhill as the lead. It would be for everyone a save bet to say that this movie is a stinker.

Well it turns out it’s not actually.

At the surface Desert Heat seems like a sequel to Jean-Claude van Damme’s Nowhere to Run. They share a lot of similarities: he plays a drifter who travels by motorcycle, he ends up in a small town where people are harassed/extorted/terrorized by a group of evil men, the law can’t or doesn’t do anything so he takes on the bad guys while wooing a pretty local. The only thing is Desert Heat is more spiritual with a whole Indian theme thrown in. It’s like those two Steven Seagal movies, On Deadly Ground and Fire Down Below: Both are Eco-thrillers but one of them involves spiritual journeys with naked Eskimo ladies.

In Desert Heat Van Damme plays Eddie Lomax, a veteran who’s a drunk and looking for a reason to commit suicide. He ends up in the middle of a desert talking to an imaginary friend named Johnny (Danny Trejo). He has a run-in with a couple of brothers who are part of a family that terrorizes the town nearby. They steal his motorcycle and .45 then leave him for dead in the desert. Then Johnny actually appears for real and nurses him back to life with the traditional movie Indian wonder medicine. I call it that because it’s something that Native Americans always seem to have in movies. 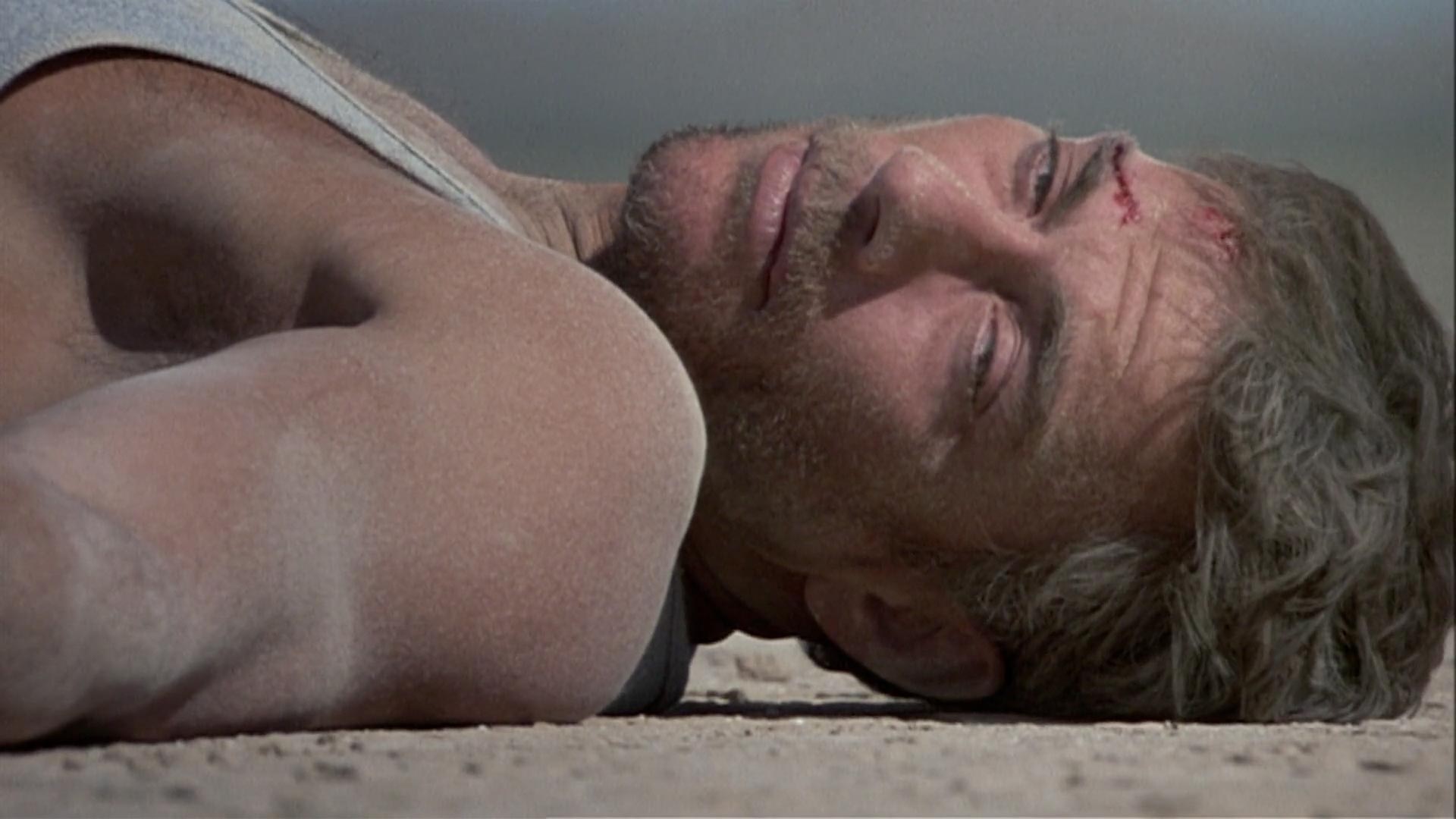 So he enters the town, and meets the folk that are being suppressed by the terrorizing family and decides to help them by driving a wedge between the family and their partners. 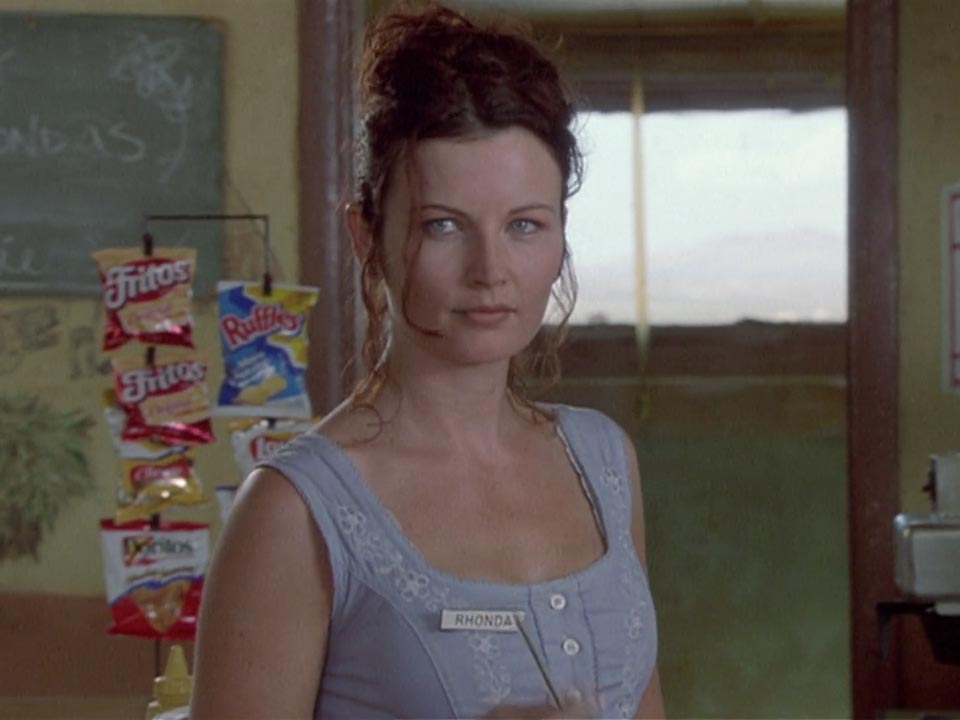 What a weird little movie this is… It’s a movie that’s in one hell of an identity crisis as it clearly doesn’t know what it wants to be; a drama, a comedy, an action movie? Why not all at once? It starts out all serious with Van Damme playing depressed (he succeeds) and drunk (think Kickboxer), then the bad guys come in and it’s still pretty serious, it becomes spiritual when Eddie is being revived by Johnny who at that point we don’t know if he’s actually real or a spirit. Once Van Damme comes into town he meets the local folk who, aside from the bad guys, are a bit goofy and provide a lot of comic relief between the ensuing explosions and gun fights.

The only weird thing is the town itself. It’s presented as this little remote town where law enforcement only drops by once a week and where one family can terrorize an entire town. A little bit far fetched me thinks. This might have happened in the Old West but seems rather unrealistic in current times.

Desert Heat is also the last movie John G. Avildsen directed; the man who once won an Academy Award for Rocky gave us The Karate Kid trilogy and the abysmal Rocky V. He definitely delivers a better movie here, but that’s no hard feat.

While this is a fun little action movie, even the spiritual talk about Coyotes and stuff can’t hide that there’s nothing more to it.