When aliens land on earth they’re here mostly for two things: by accident and just looking for a way back home or to take over the world, the latter being the basis for most stories. Then there’s Dark Angel, a 1990 sci-fi action movie starring Dolph Lundgren who has to take on an alien who’s here for one reason: drugs.

That isn’t clear from the beginning though as his motivations are not revealed right away and his actions raise question marks. He steals a suitcase full of heroine from a drug dealer, then injects several random victims with it and taps something out of their brain at the same time. Luckily there’s also an alien law enforcer on his trail, so Dolph and his FBI partner aren’t alone against the intergalactic thread and this makes it easier for the writers to explain to the audience what somebody from outer space is doing here since the evil alien himself only utters the line “I come in piece” over and over again. People who saw the trailer first know that this is a 90 minute set-up for the punchline “And you’re going in pieces”. 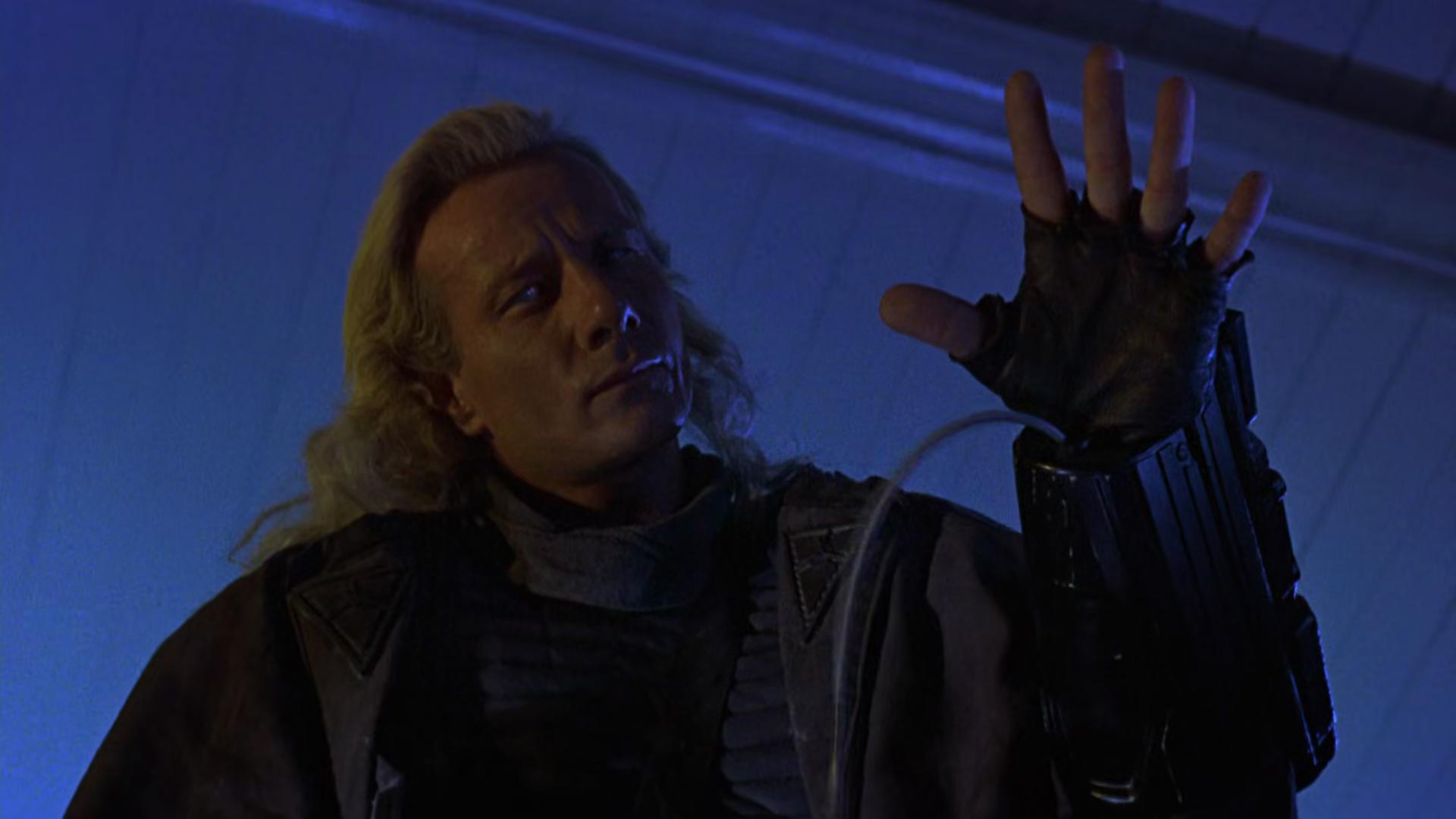 But seriously: a drug dealer from another planet comes to earth to extract endorphins from human brains on heroin which function as a drug on his home planet! How did they ever discover that? I’m wondering what the street price is of these drugs on his home planet since they aren’t that cheap to make. Trafficking costs a lot of money, let alone intergalactic trafficking.

A large powerful alien comes to earth, kills people with CD-like discs and finds his match in a European body builder posing as an American. Dark Angel is clearly a Predator rip-off only set in a city and featuring cops and drug dealers. Something Predator 2 would do the same year.

Apparently CDs were still a thing in 1990 and it’s kind of funny that maybe this movie not only served as an inspiration for Predator 2, though I highly doubt that but the similarities can not be ignored, but also maybe for Hellraiser III, which had a Cenobite killing people with CDs he threw. 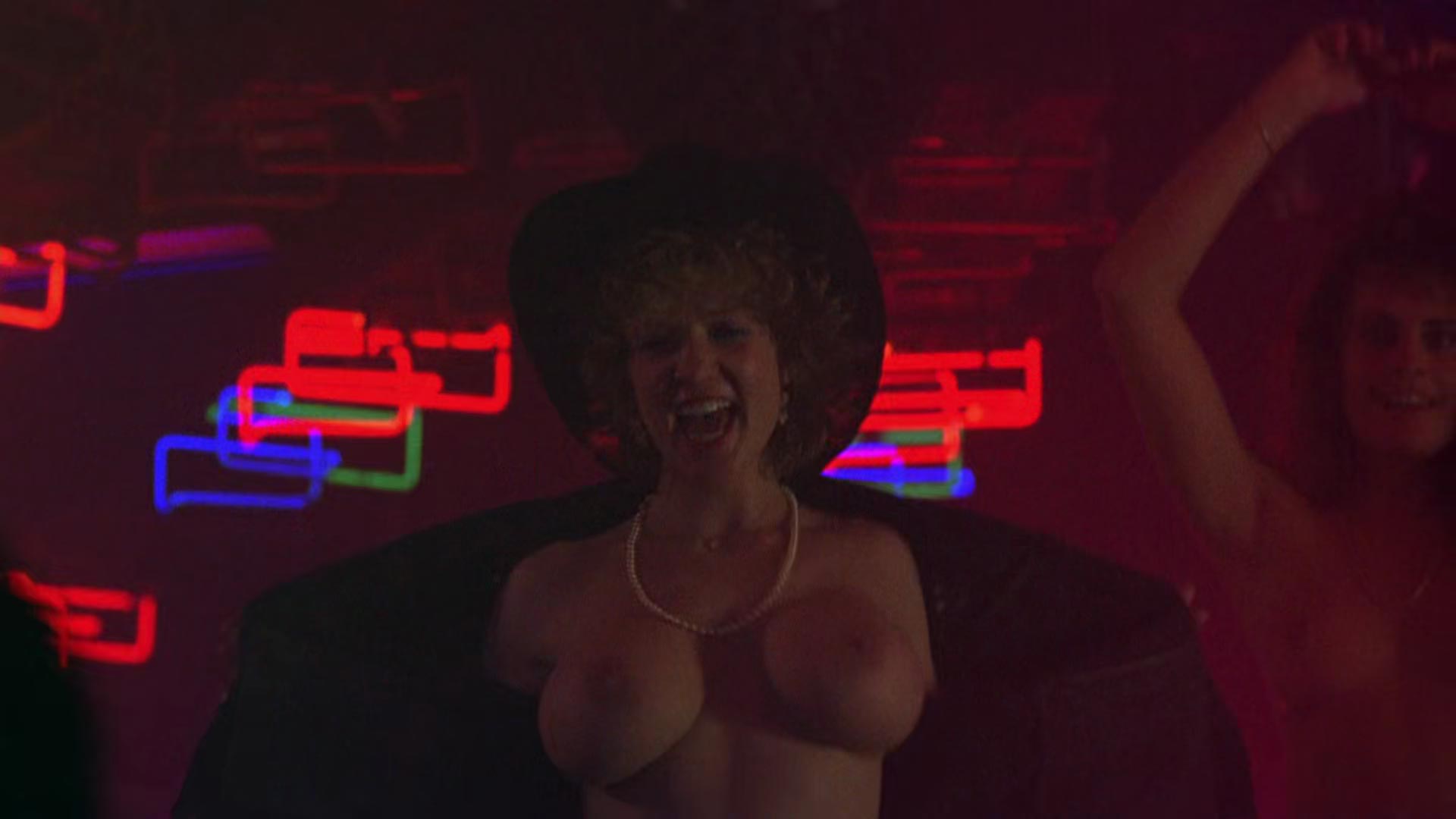 Being 20 years old this movie doesn’t bother with going for a PG-13 rating.It has some gratuitous nudity inserted and typical characters you only find in movies; like a hot chick who works as an auto mechanic and doesn’t wear an overall while working so that the audience gets a good look at her bra when the alien rips open her blouse. Since they are basically mandatory in these kinds of movies there’s also a scene in a strip club.

If you don’t want to bother with 80 minutes of pure fun early 90’s action you could stick to the trailer since it has all the explosions from the movie, which are a lot as well as the one liners. Dolph himself doesn’t get to show off his karate skills as much he does in other movies like “Showdown In Little Tokyo” but at least all the explosions make up for it.