There’s always something peculiar about movie sequels that are made over a decade after the previous movies. There’s always the question if they can recapture the magic. But also often the notion that they’re last grasps of actors with a fading movie career. The grasp of revisiting the role that made them famous in the first place. Sometimes these movies turn out good like Rocky Balboa or Psycho II. But this is more often than not the case . 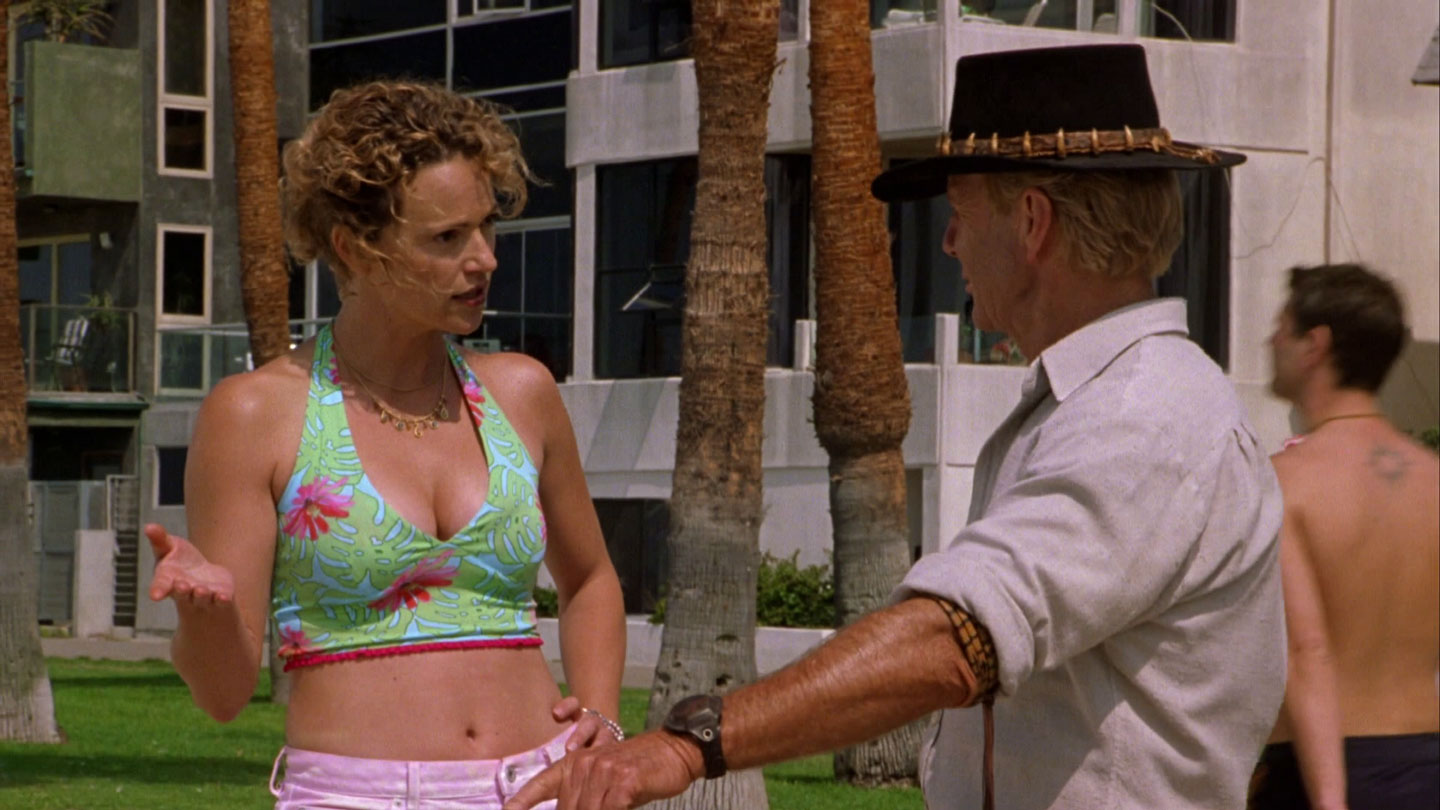 This third movie is a mashup of the first two movies. Mick and Sue go to Los Angeles accompanied by their son Mikey and Mick’s friend Jacko. This sets up a similar “fish out of the water” storyline as in the first movie, where both Jacko and Mikey have to adjust to life in the US. To keep Mick occupied he and Sue stumble upon a smuggling plot involving a movie studio. This feels similar to the Colombian Cartel plot from the second movie. But this time the criminals are less ruthless. 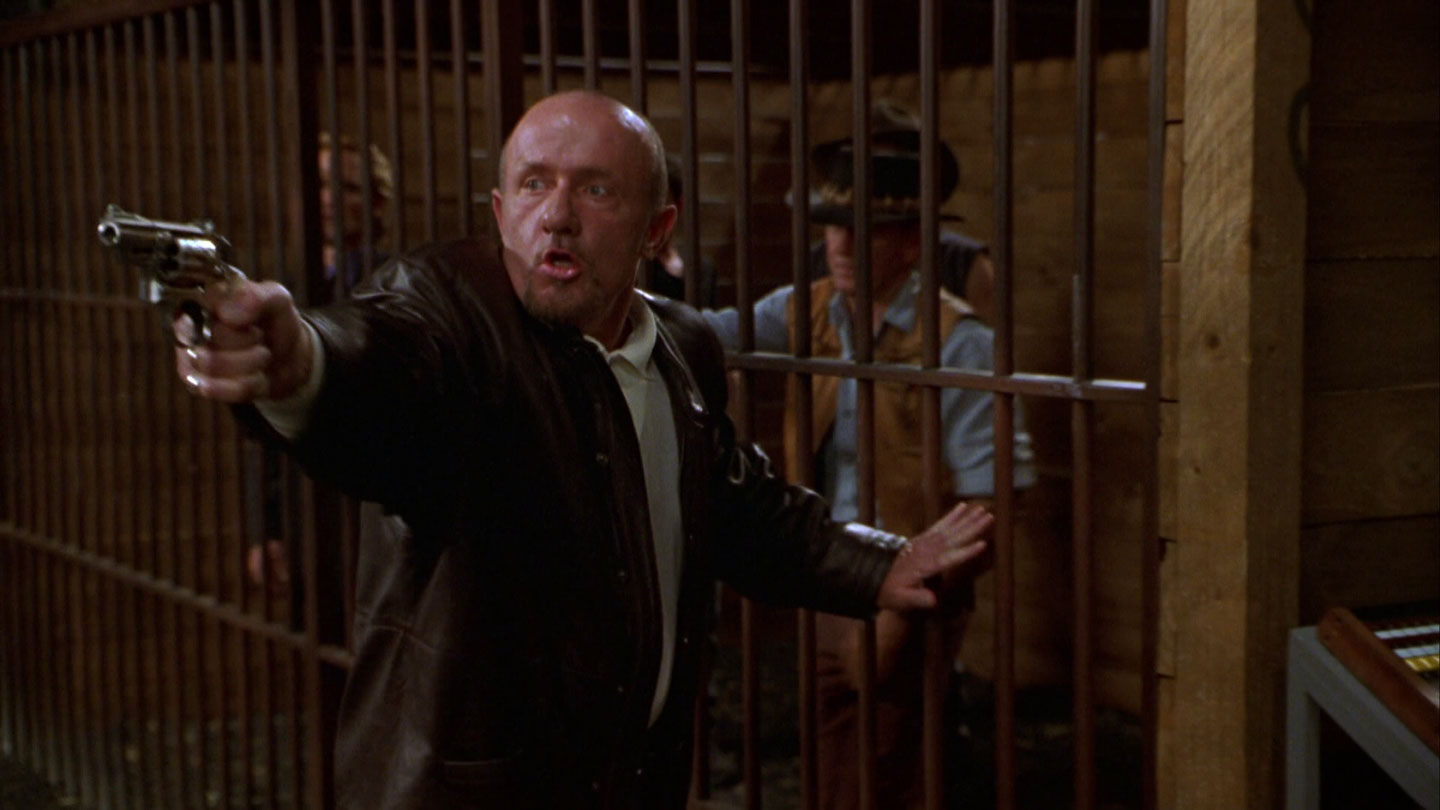 My biggest complaint, aside from the fact that it’s an unnecessary sequel, is that Crocodile Dundee in Los Angeles deals seems to be directed at kids. The first two movies have an adult feel to them. Mick was a smoking sexist and the movies dealt with prostitution, drugs, cartels, muggings, etc. Crocodile Dundee in Los Angeles deals with young Mikey going to school and being the only one in his class who is not afraid of a rat. Meanwhile Mick and Sue are mostly walking around movie sets in order to retrieve some stolen paintings. 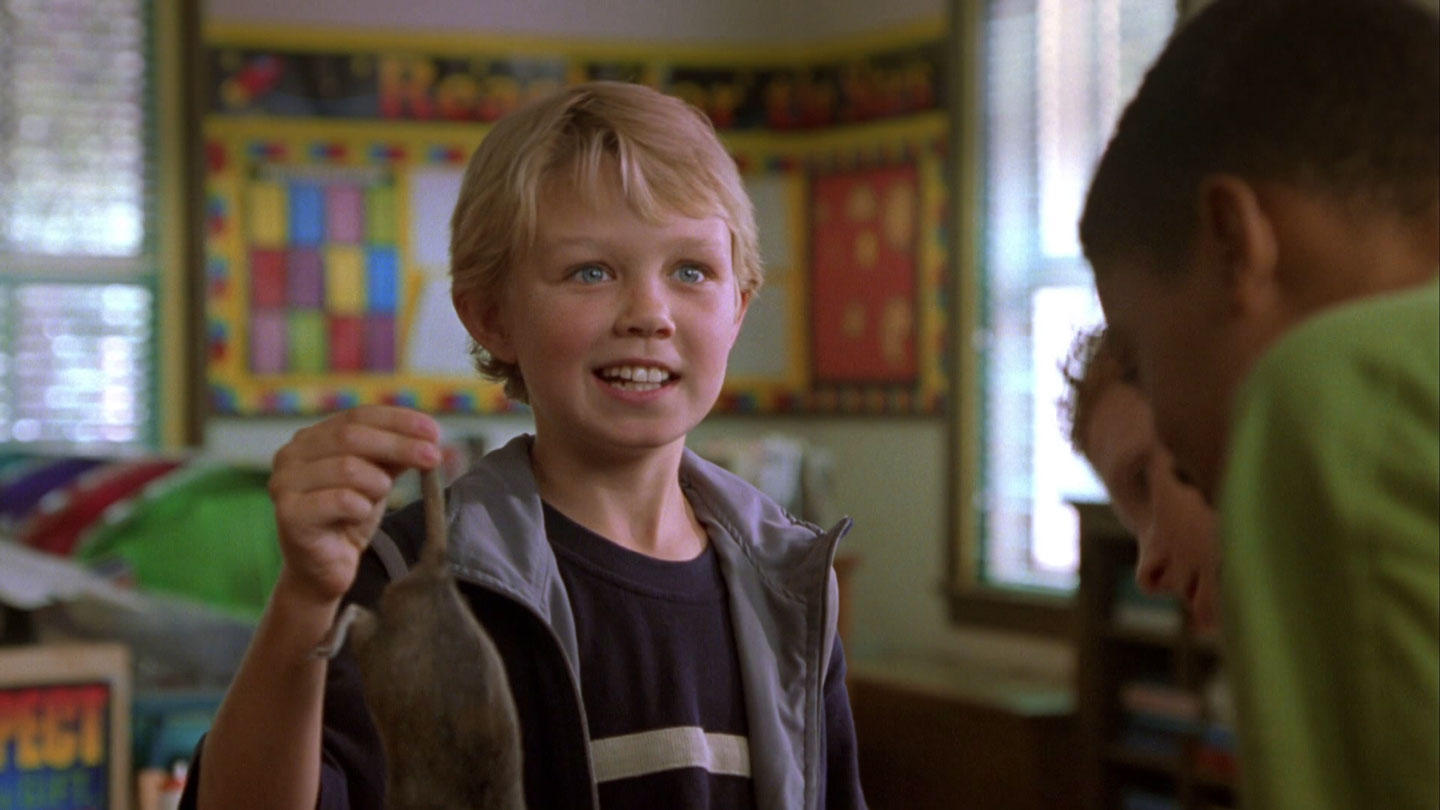 It also feels as if the movie’s budget is considerably lower this time. The first two movies had a lot of outdoor scenes. In this movie 90% seems to take place on sound stages. Even the scenes set in Australia. The entire finale takes place on the back-lot of Paramount Studios, which made it resemble the finale of Beverly Hills Cop III. That movie also had a shoot-out on a closed location, but in that case it was an amusement park.