If you look in the mirror and you say his name five times he’ll appear behind you, breathing down your neck. Or so the urban legend about Candyman goes. With his hook for a hand this character is the stuff of campfire tales. A ghost story, but like most urban legends everybody has heard of it, but each with their own little tweaks to the story. With the consistent change being the location, which is always some city not far from your own.

The movie actually revolves around the urban legend aspect, with two grad students doing a thesis on Candyman and the fact that a couple of brutal murders in Chicago’s Cabrini-Green housing project are attributed to him. Which is actually a good subject for a thesis when come to think of it. How does an entire community attribute a couple of gruesome murders to a supernatural being? 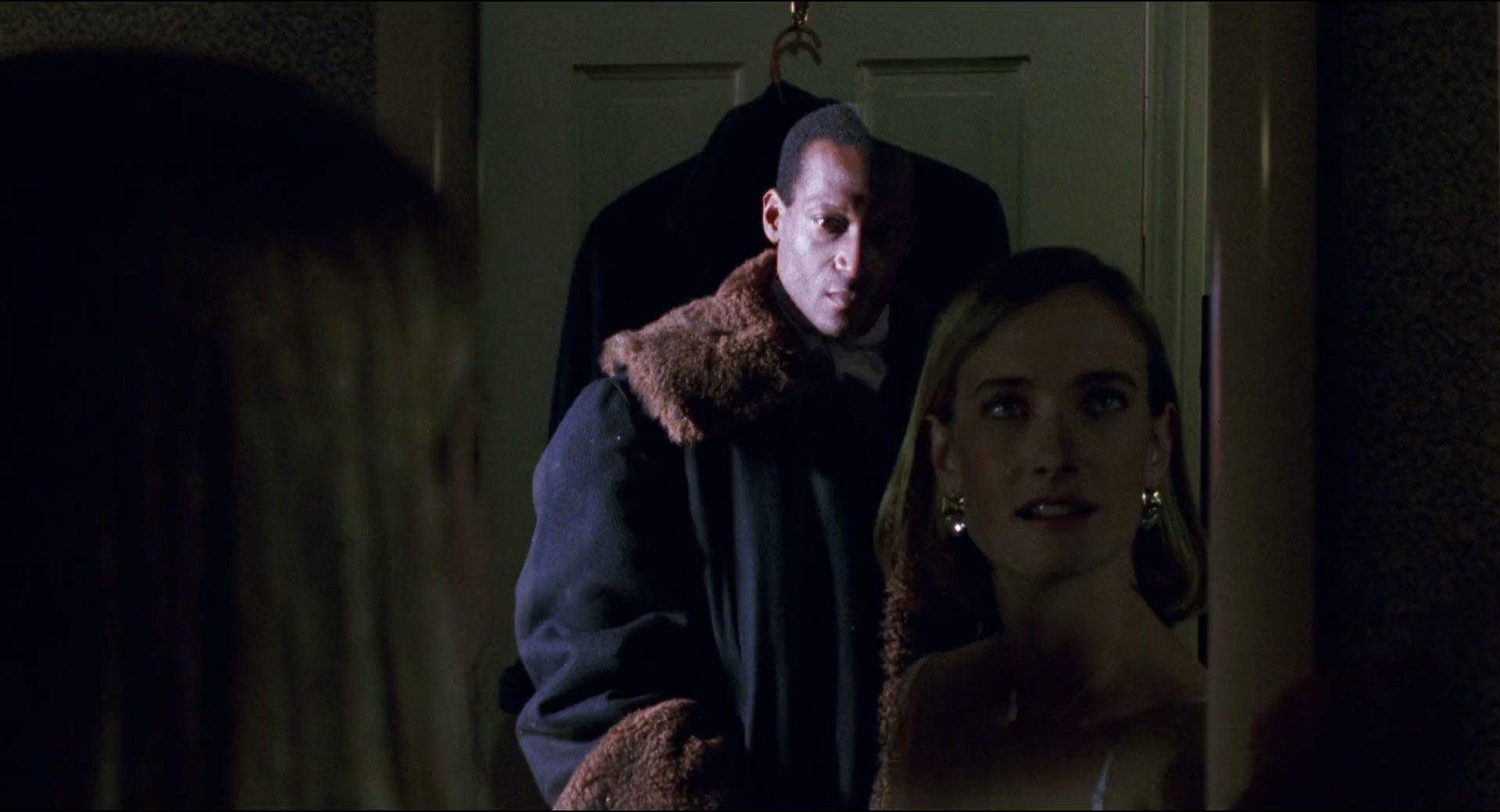 While the character of Candyman might feel like the gazillionth slasher, the movie is a rather surprisingly original story which deals with topics like systemic racism, urban housing projects and the differences in class and wealth depending on the color of someone’s skin. The movie was released at a time when black people in horror movies were generally first the ones to die. So the fact that it really deals with a part of the black experience in America was kind of revolutionary for the time. Even though the movie does have the classic white, blonde female lead in Virginia Madsen’s Helen.

The one standout scene in this movie is the one in which Helen wakes up in an apartment with a hysterical black woman who lives there. She’s covered in blood and has no idea how she got there. In all the hysteria she ends up in a struggle with the black woman and is on top of her with a knife in her hand when the police come bursting through the door. She is disarmed and taken into custody. I can’t help but feel that if this was the other way around and the black woman was on top she would have been shot several times.

While it’s refreshing to see black people as actual characters in a horror movie, the fact that Candyman himself is black does fit neatly into the right-wing media portrayal of black men in general. Candyman is a black super-predator, preying on a helpless young white woman. If this wasn’t a work of fiction then Tucker Carlson would be all over it. 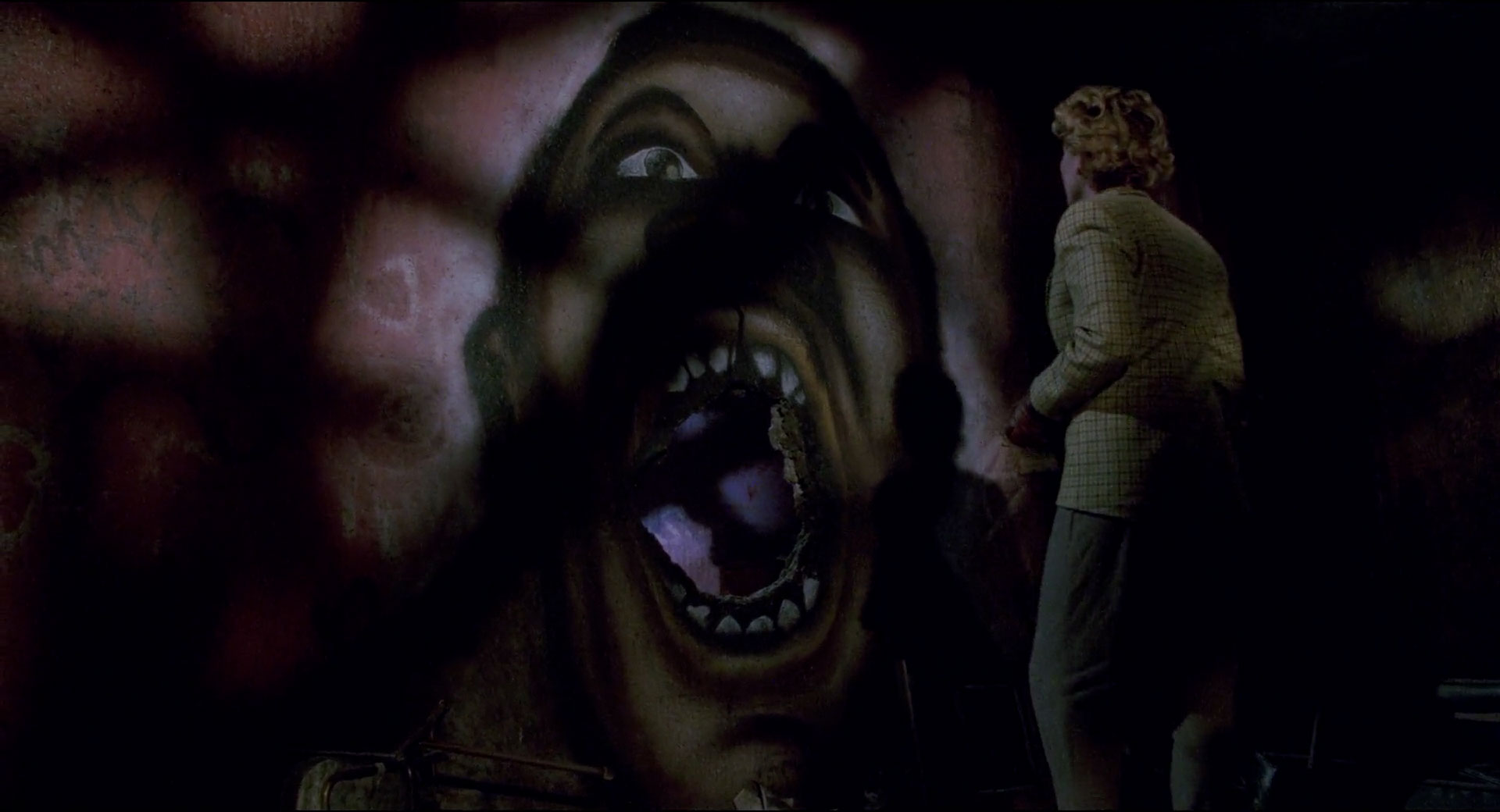 Horror movies are only as good as their villain and Tony Todd brings a terrific performance to the character and immediately places the character of Candyman in the pantheon of horror villain greats. Sadly he never became a household name like Freddy or Jason, but my guess is that both timing and the way the character was written has everything to with that.

In 1992 horror movies were kind of in a transitional period. The slasher craze of the 80s had run its course and most franchises were gasping their seemingly last breaths. Freddy was dead, Jason would go to hell the following year and those two at least received a final movie. Other characters like Chucky and Michael Myers just saw their franchises go out like a candle. The Leprechaun franchise was the only string of movies that firmly established a new “horror icon” during the early 90s, until Scream came along and reinvigorated the whole genre. 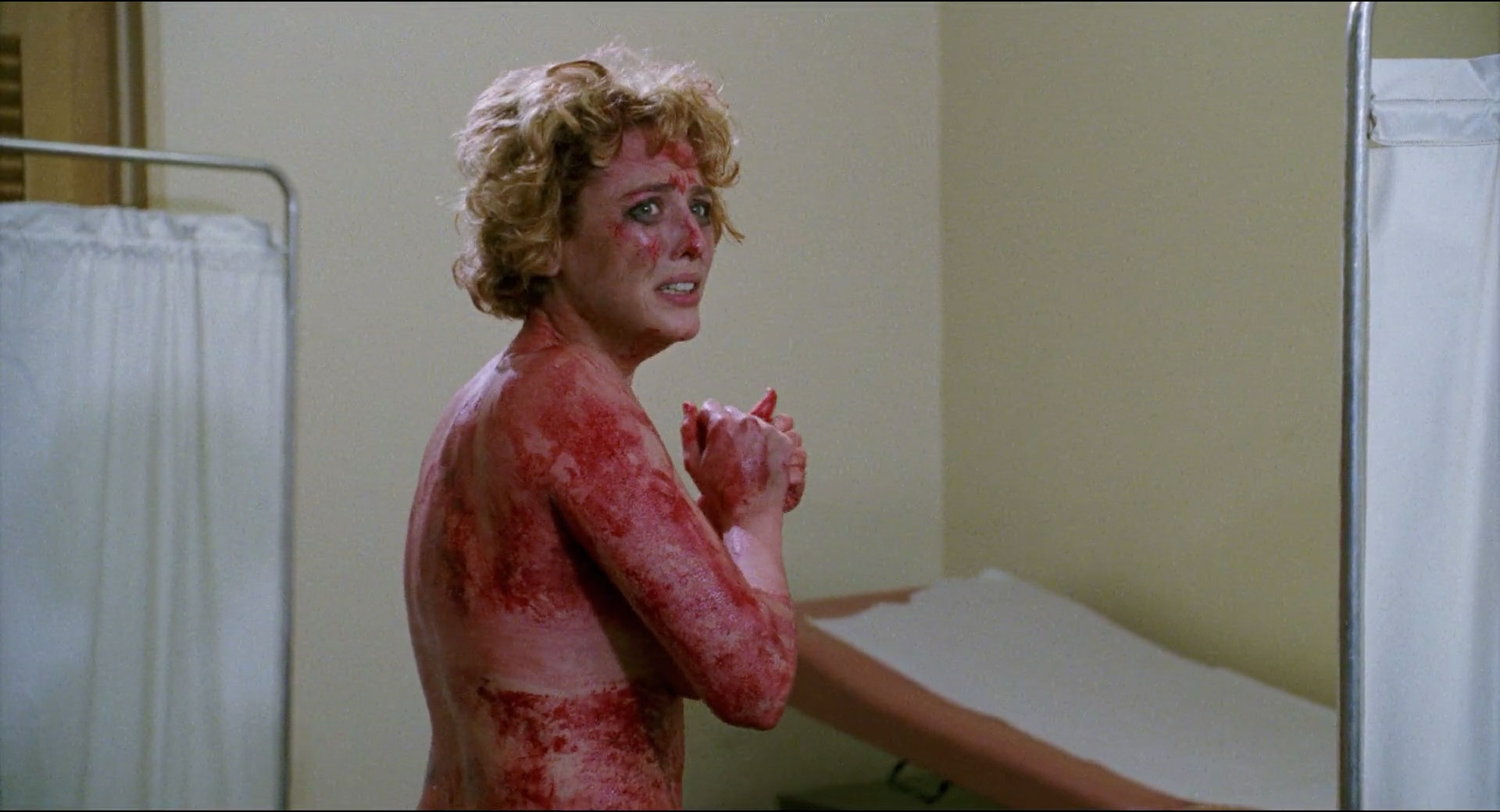 Candyman received two sequels, each worse than the preceding film, making this a rather short-lived franchise. The series has never even been released as a trilogy box-set. Though the first movie is considered a classic and has been given a variety of “collector’s editions” treatments on both DVD and Blu-ray. But if they can stuff all those Leprechaun movies in a box, I’m pretty sure three Candyman movies shouldn’t be a problem.