Last week I reviewed Cry Baby: a movie that was made for a different audience. One that does not include me. The latest American Pie movie, American Reunion, on the other hand seems to be tailor made for me. I was in my last year of college when the original movie came out. And then there’s a movie about a couple of guys my age who are in their last year of their high school as well. Since leading man Jason Biggs is only 3 months older than me it makes sense that I felt like the target audience despite the high school/college difference.

American Pie isn’t considered a classic but I found it very enjoyable. I found it even funny enough to go and see the sequel in the movie theater. It was a bit more of the same old, same old, but still very enjoyable. The series came to a halt with American Wedding, a slightly lesser entry in the franchise. The series continued in the realm of DTV movies which had no real connection to the original series. Finally, 13 years after the original movie, the entire cast is back for a reunion. One to which I felt invited. 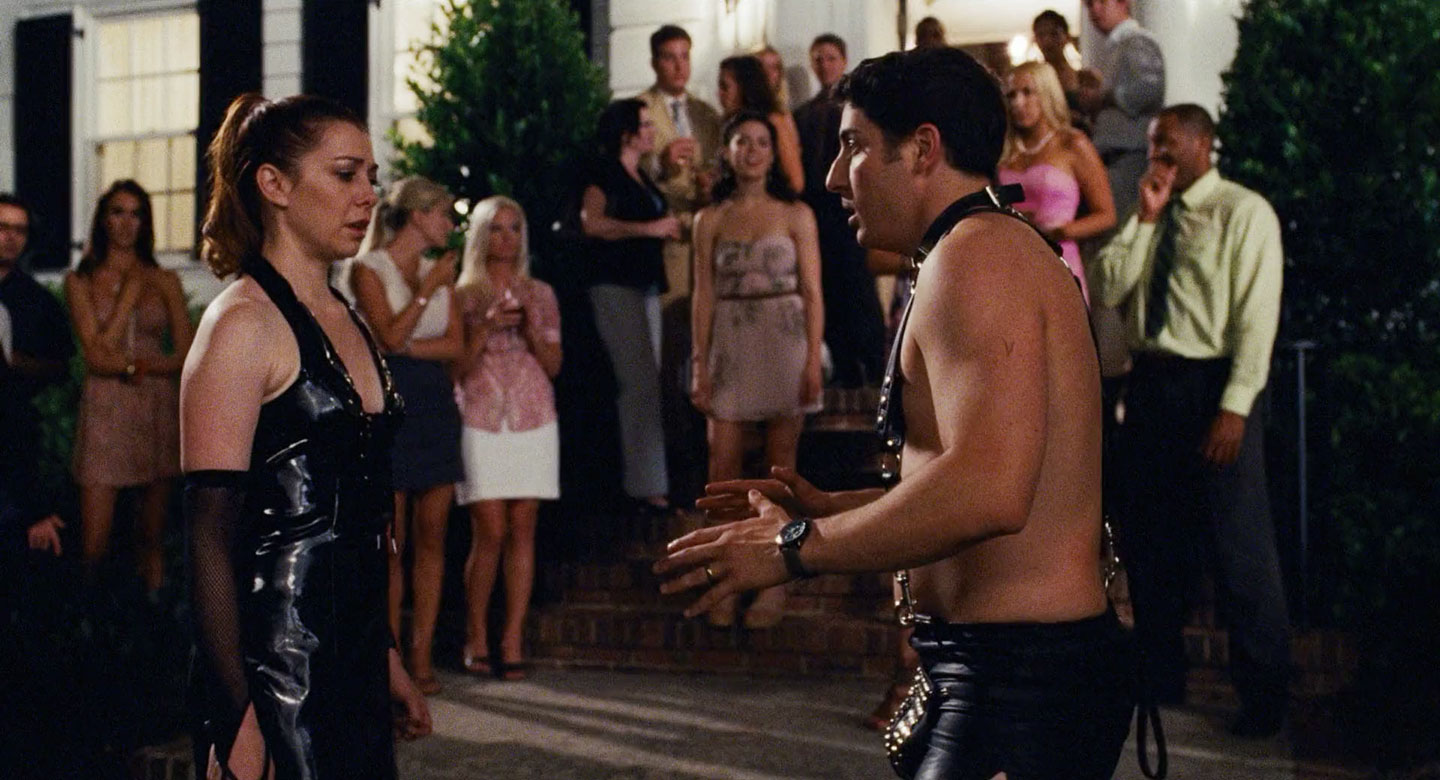 All of the original protagonists return here, including Oz who acknowledges his absence from the third movie with a remark about missing Jim’s wedding. Like me they have grown in life, have a job, girlfriends/wives and in Jim’s case even a kid. They were graduating when I was graduating, now they’re in their early 30s. Again, just like me.

The factors that made them unique characters in high school are still here: Jim is married to Michelle but their sex life is in a dip. Kevin is an architect and a tad feminine since he watches TV programs and series targeted at women with his wife all the time. Oz is a sports commentator and married to a model with a rather free spirit. Stifler is an office temp for a douche-bag boss. A high school reunion has all these characters reunite after 13 years and this time they make a promise to make this weekend their bitch. 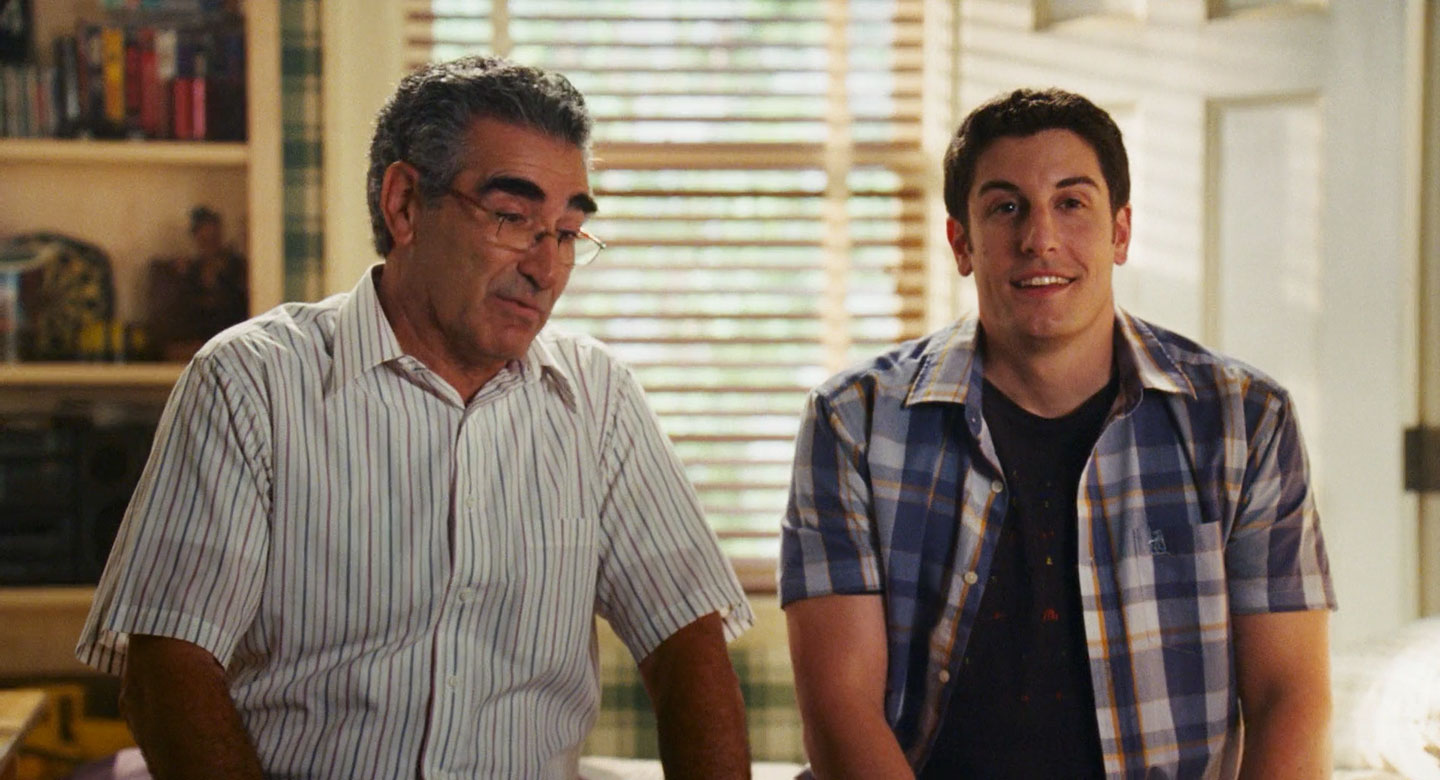 The main critique I have about the movie is that it doesn’t really have a central plot. There is a theme, but that theme only leads to a series of sketches loosely tied to each each other. That has been the case for all American Pie movies, but previous movies revolved around an end point for the final act. Trying to lose their virginity, planning a beach party and organizing a wedding.

In the previous movies the characters were in service of the plot. In American Reunion the characters returning is the plot. All they have to do is show up at places like a beach, party at Stifler’s house or the school reunion. But to be honest: I don’t care because the main reason I’m watching this movie is to see the old gang together again. And of course the awkward situations they end up in. 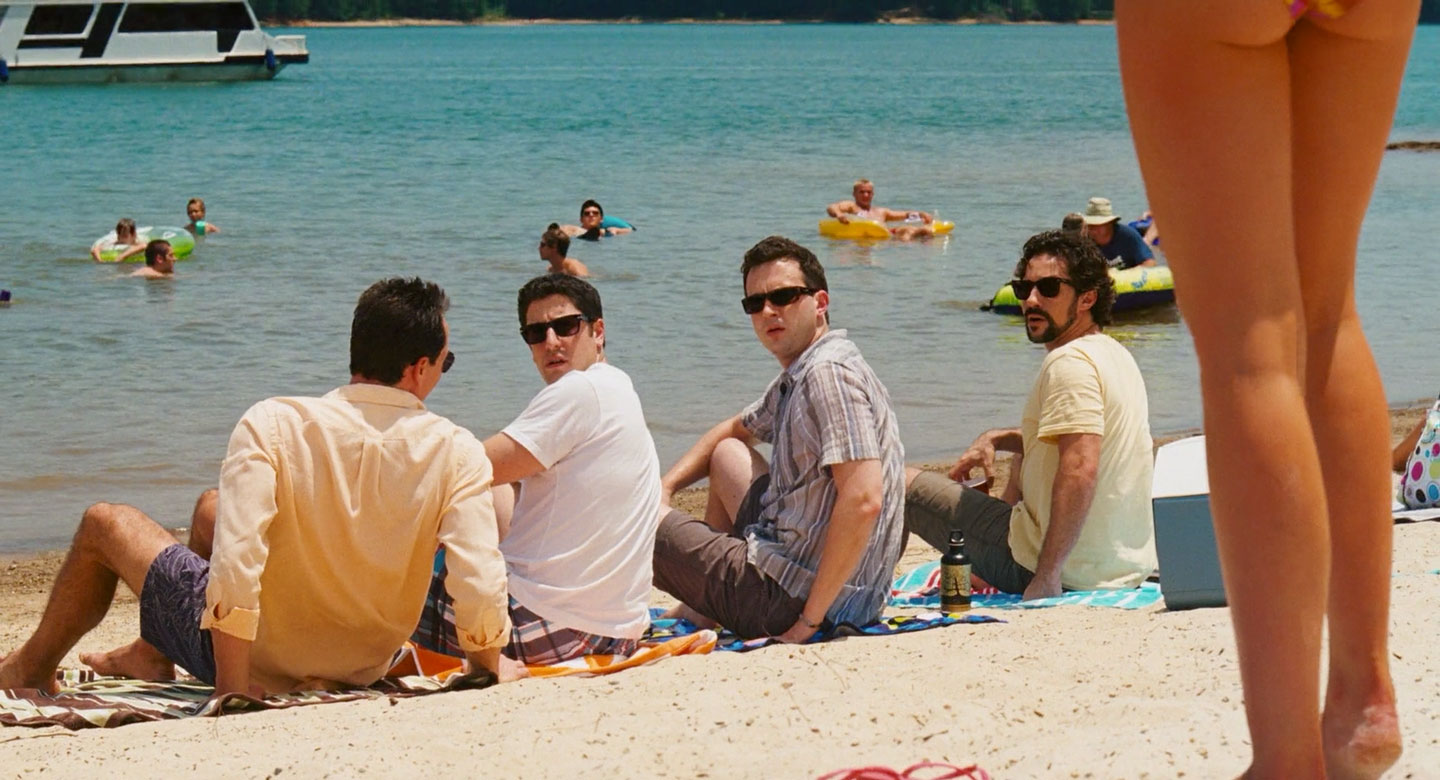 It’s fun to all those faces again, even if it’s just for a few minutes. It’s even fun to see Chris Klein and Mena Suvari both still can’t act. What also makes this movie work is the fact that a lot of the lead actors have fallen of the radar and only have small roles and/or do TV work nowadays. Only Seann William Scott seems to have a genuine movie career. The fact that I haven’t seen some of these actors in years is part of what makes this movie so damn fun to watch. 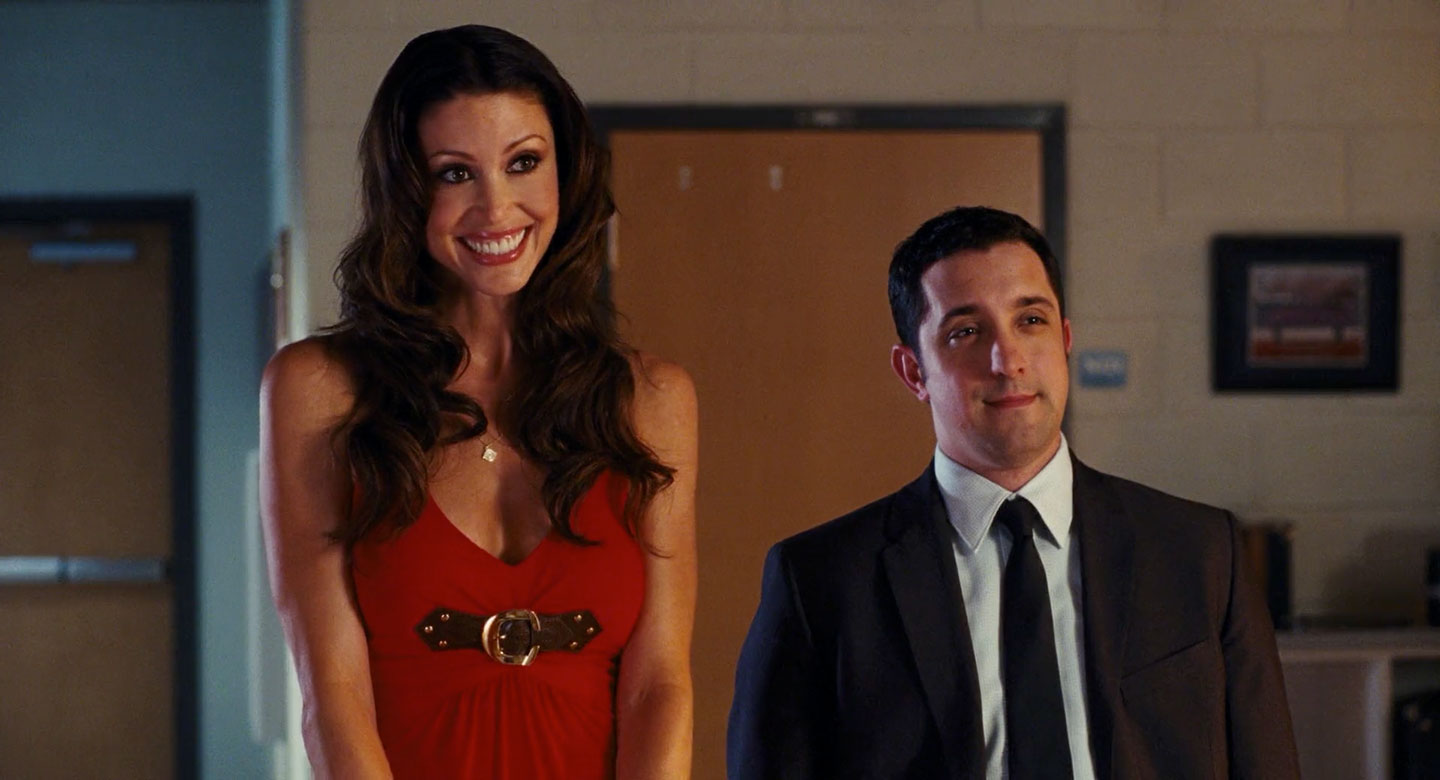 American Reunion is a movie that is just plain fun. There are plenty of gags and a life lessons here and there, just like the original trilogy. The movie also has a lot of heart, especially when it comes to Jim’s dad. He finds himself back in the dating game after the death of his wife.

This is a welcome addition to the franchise and better than all those DTV movies released over the last couple of years. Of course I can only speak for myself. For someone new to the franchise this movie will not generate the same nostalgic feeling it did for me and nostalgia is one of strongest points. But luckily not the only point.