American Pie did for the teen sex comedy what Scream did for the slasher genre: come out of nowhere, become a box-office hit and pave the way for a whole series of, mostly inferior, similar themed movies. I remember American Pie quite fondly as it was released at the same point I was in my last year in college. Because these teens are played by early twenty year olds, as is always the case, I probably felt more of a connection than the average teen would have. Though the premise of four teens making a pact of losing their virginity before or at the prom might sound very cheap and stupid the movie is hardly that. 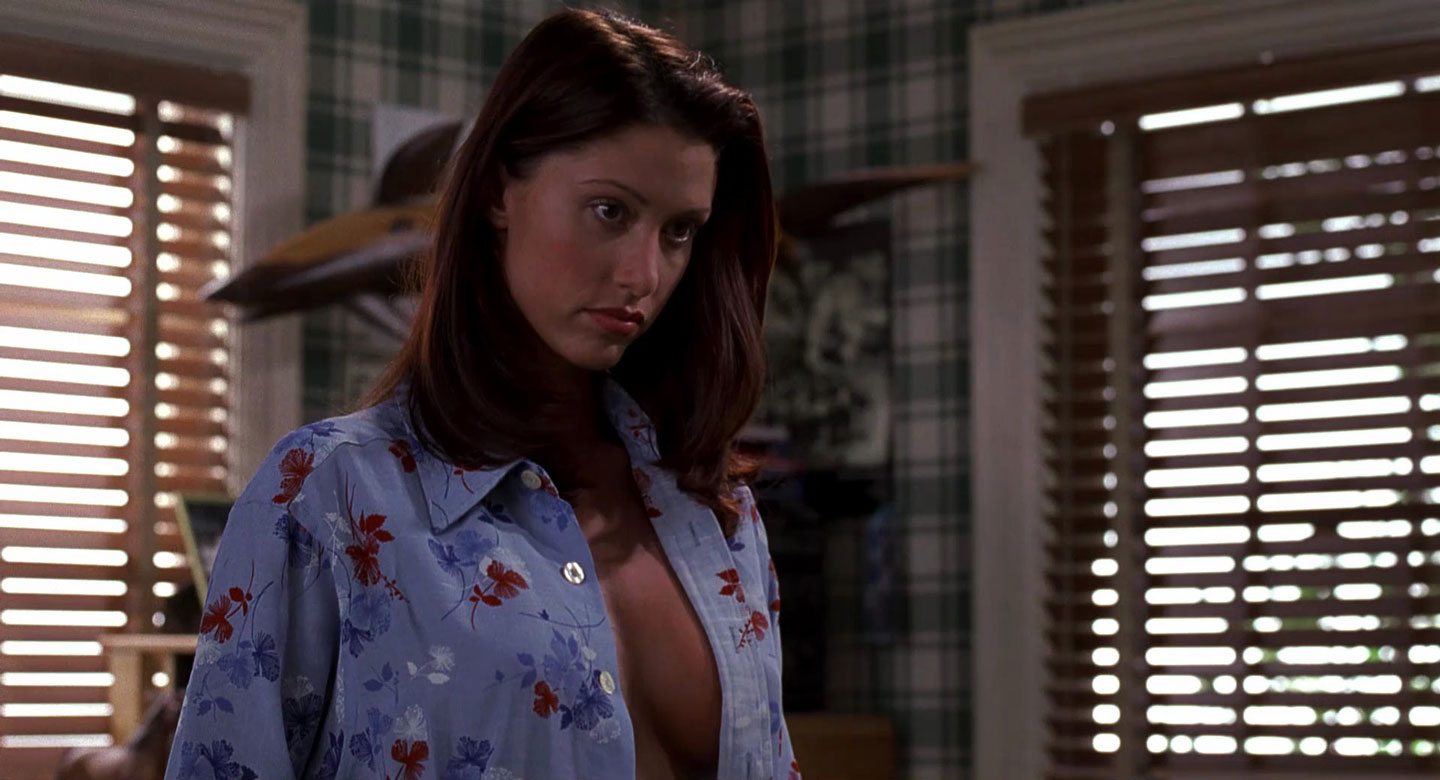 His friends aren’t faring any better. Oz is a handsome jock, but his blunt tactics turns the girls rather off than on. Kevin is in a relationship with Vicky but she is really hesitant and somewhat afraid of sex. Finch is an eccentric character who likes to read Voltaire and drives around on a scooter.

They are surrounded by the annoying Steve Stifler who is their friend, but only because he gives great parties. Stifler tries to make other people be the joke but mostly ends up being it himself. He’s generally considered to be the coolest character of the series. Even to such a degree that every DTV-sequel featured a relative of him to take his place. But he’s a supporting character at best here, and not the heart of the story. 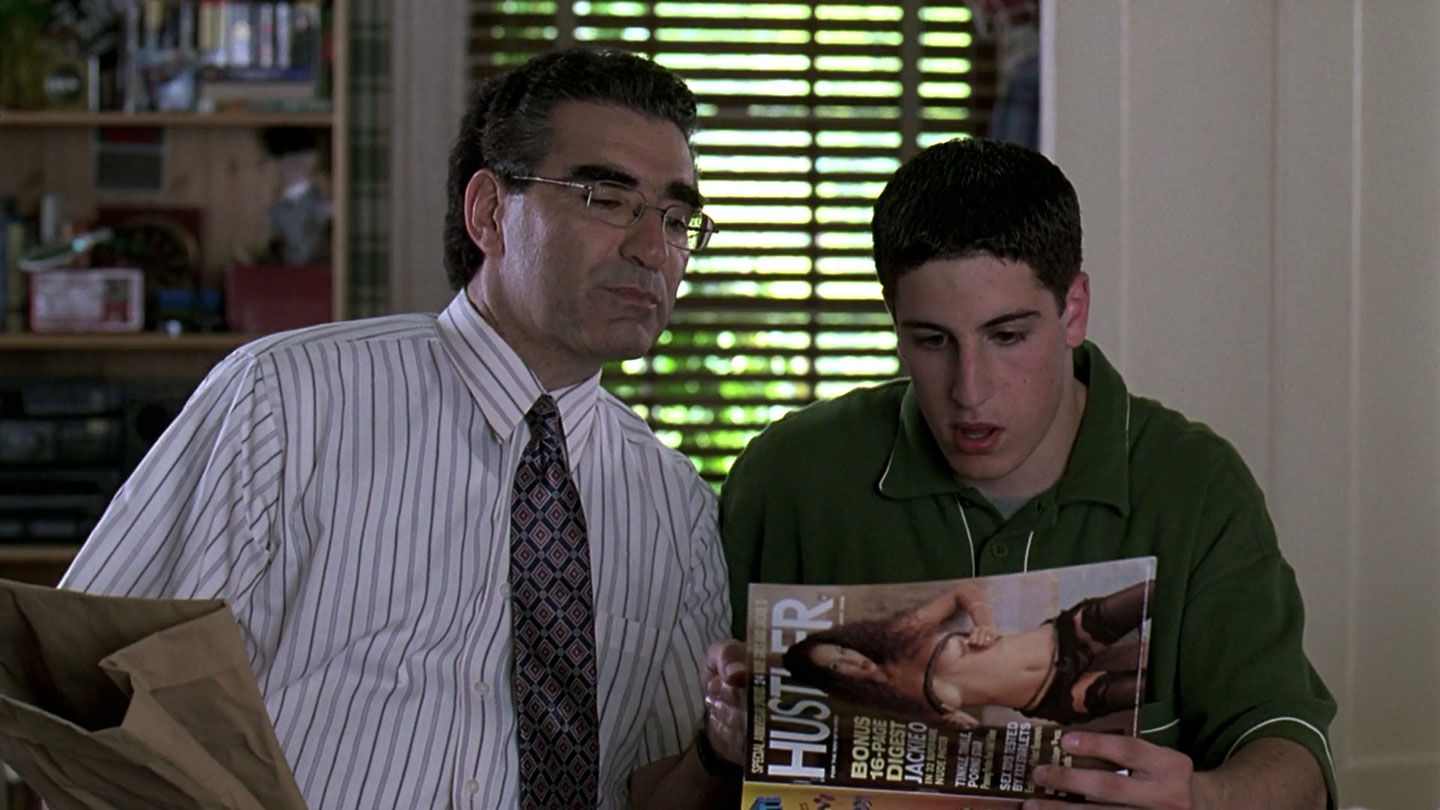 That would be the story of these guys who we laugh at because of their antics. But who we also care about at the end as they might or might not reach their goal. Having watched it just recently after not seeing it for years now I realize a lot of scenes have become somewhat iconic. The titular pie scene stands out of course, but the bedroom scene with Nadia is a classic as well. 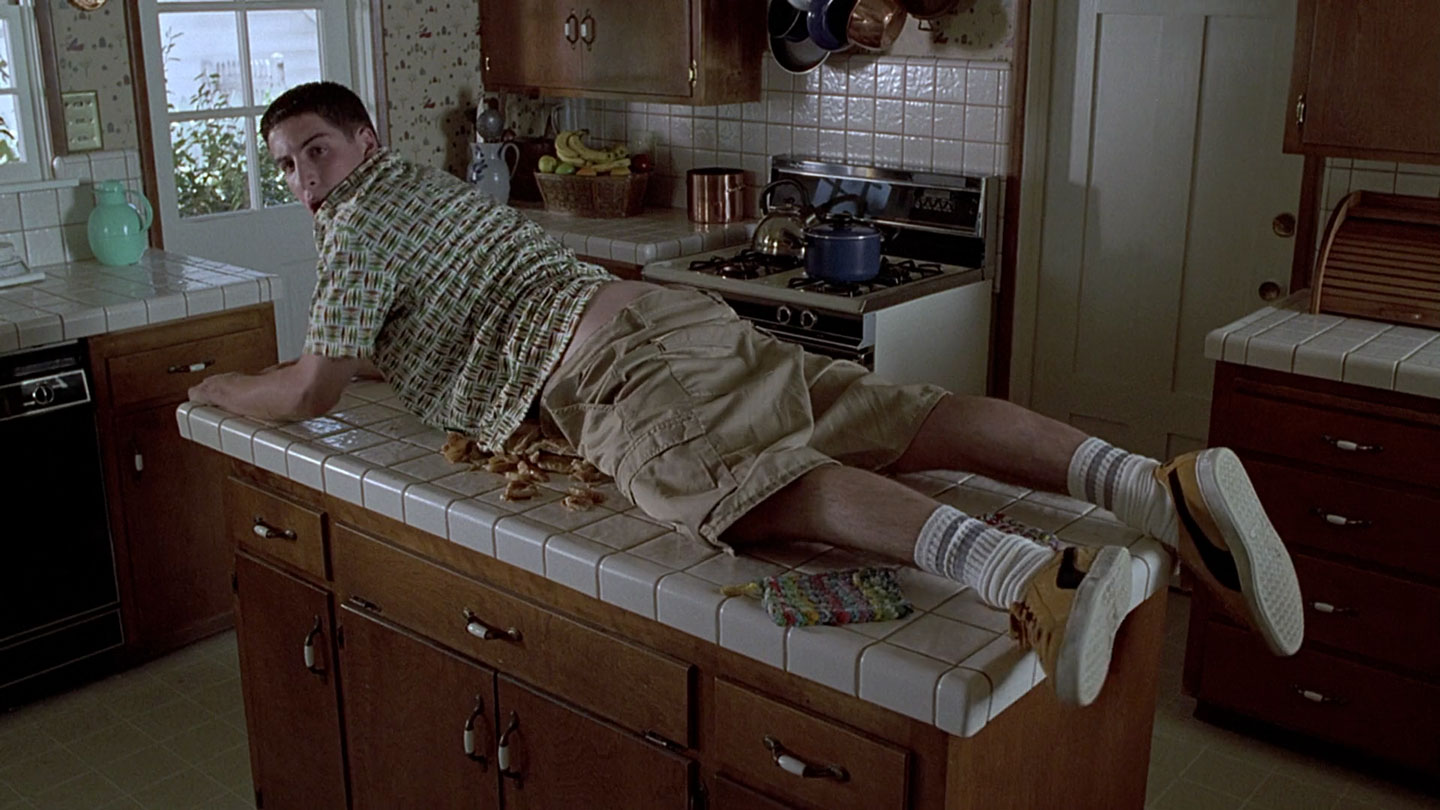 The plot somewhat reminded me of Shakespeare’s The Taming Of The Shrew. The source for movies like She’s All That and Ten Things I Hate About You. In these movies a male character is seducing a specific young woman over a bet or for money but as he gets to know her better he actually starts to fall in love with her. The pact these guys made reminds me of that. Especially in the case of Oz who joins the Glee club because of the “untapped resources”. 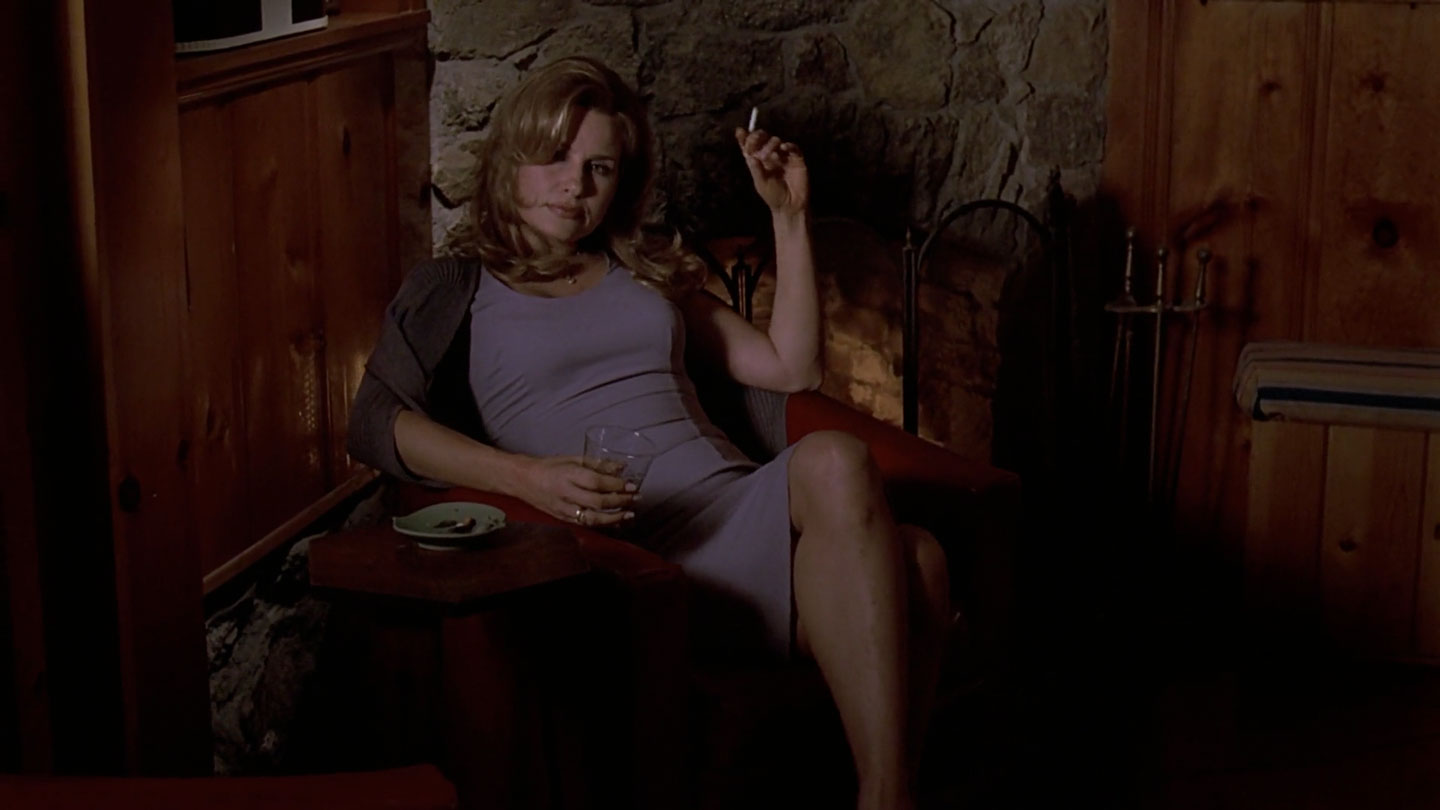 Watching it now the only thing that saddens me is that most of the careers of the cast has gone nowhere. Most attempts to launch a movie career by starring in a lead role outside these movies have failed. Only the older characters of Eugene Levi and Jennifer Coolidge have gotten a fair amount of supporting roles in movies and currently only John Cho and Seann William Scott get starring roles in high profile movies.

It’s no surprise that the entire cast will return for American Reunion; they can probably make it on the same budget as this movie as I can’t imagine the salary demands of the actors will be that enormous. Even the cast members that skipped on American Wedding return for it.