Above The Law marks as the career launch of action star Steven Seagal. This movie was written by him and director Andrew Davis. The latter would later go on to direct Seagal’s biggest hit “Under Siege”. In Above The Law Seagal plays Nicola Toscani, a cop with a past connected to the CIA and who has mob-relatives. A character archetype he would go on to play in almost all of his following movies.

Nico, as he’s called by almost everybody, uncovers a plot to kill a senator by the CIA. It’s up to him and a few people around him to take down these corrupt government officials. 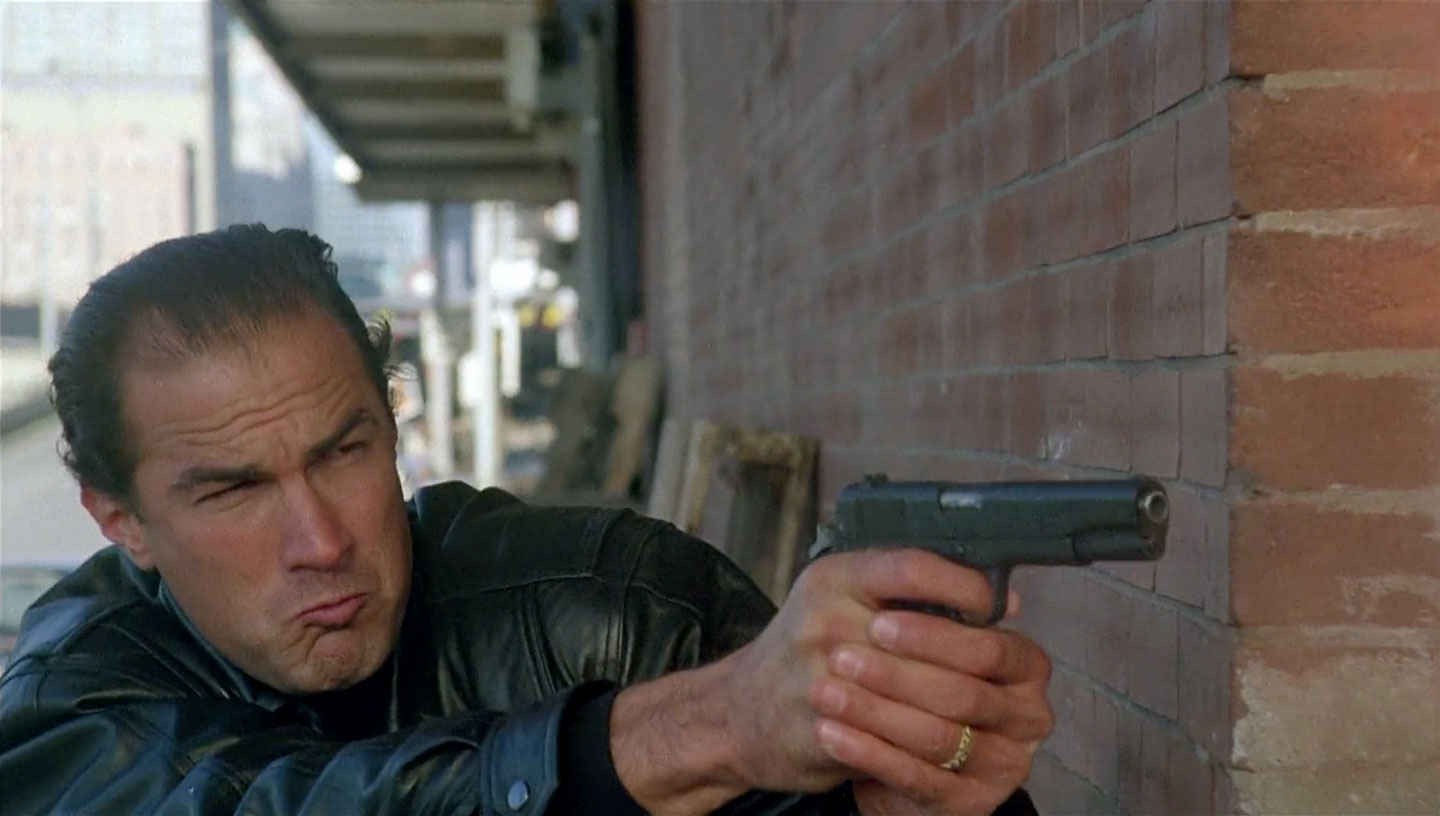 For some strange reason this movie was released as just “Nico” in several countries. God knows why. Doesn’t Above The Law not only sound cooler, but also make more sense than just using a generic first name?

Above The Law is rather ambitious as it has more plot and sidelines than the average 80s action movie. They probably wanted to launch Seagal’s career more seriously as all of the other 80’s action icons were starring in rather simple movies. Movies of which the entire script could fit on a Post-it memo. “Western guy enters illegal Asian underground tournament” and that stuff. 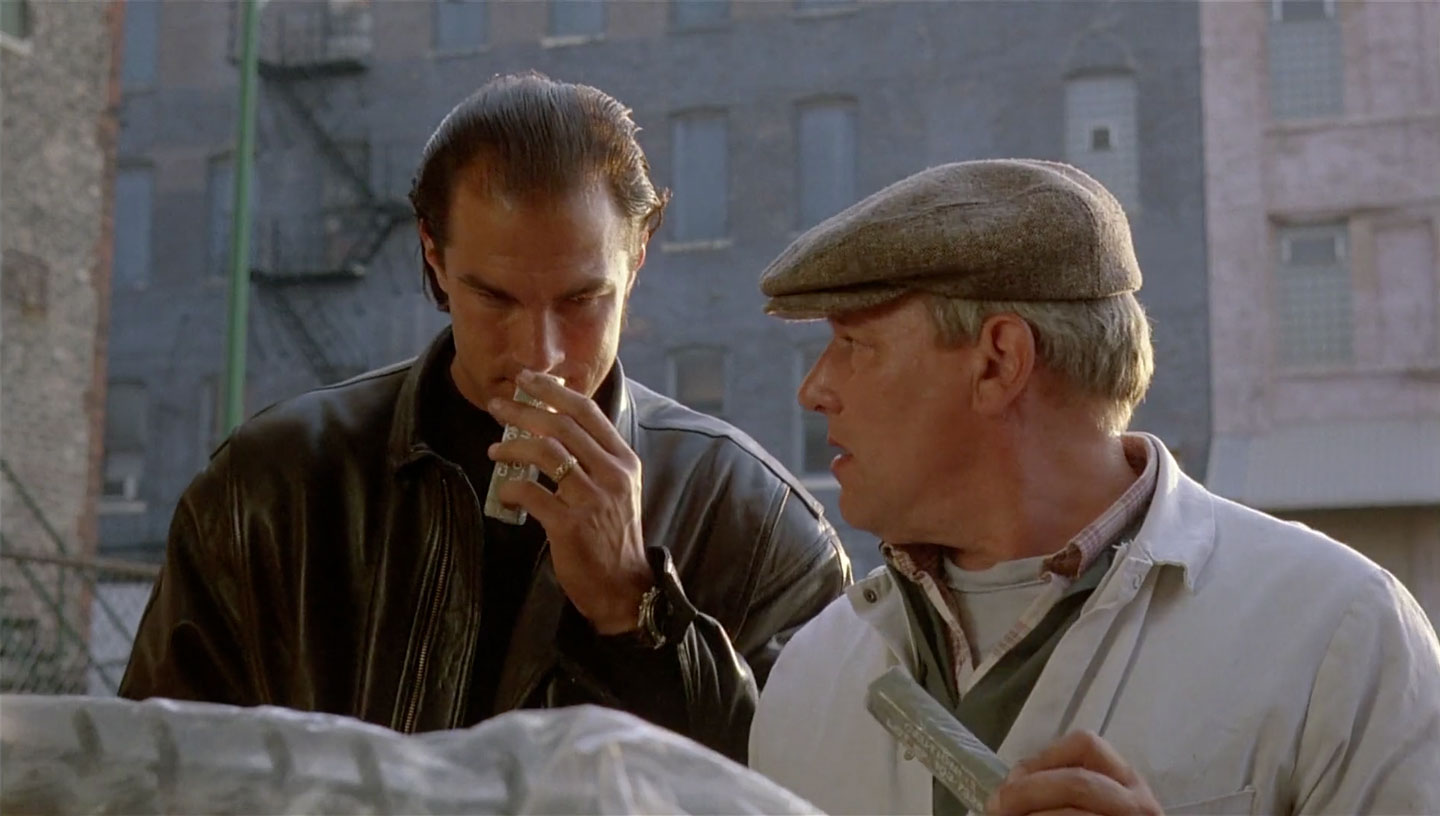 They should have done the same with Above The Law, which at some times is a bit too convoluted. The movie isn’t bad. On the contrary even: It is one of Seagal’s better movies on his resume. Especially when one compares it to his DTV-outings he makes nowadays. After Above The Law became successful enough to launch Seagal’s career he would go on to star in movies with more standard plots in which he basically plays the same role over and over again. Understandable, as he hasn’t got the acting-range to pull a different type of character off. 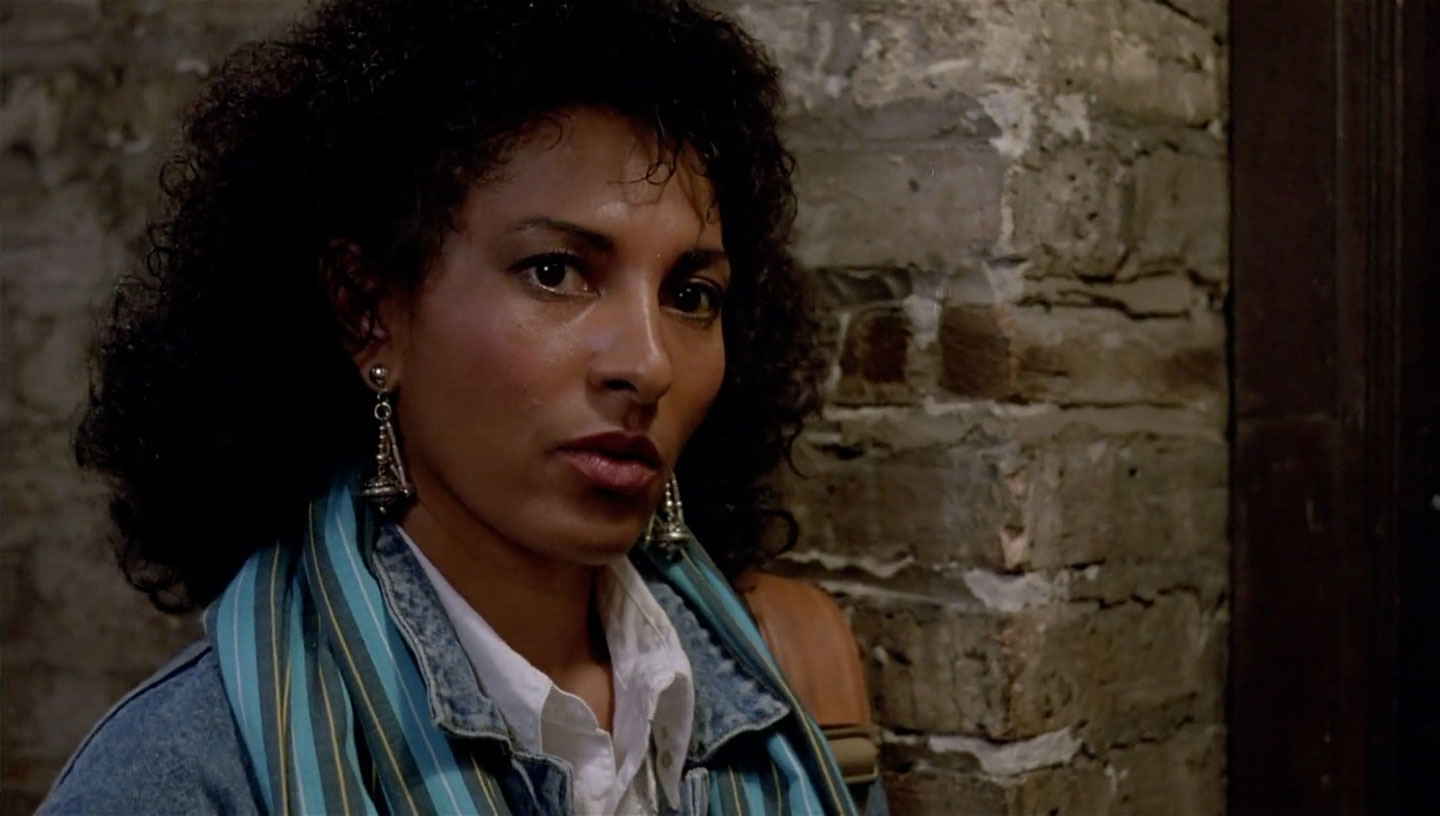 What makes this movie also fun to watch is the casting; you get to see a pre-Basic Instinct Sharon Stone, post-Foxy Brown Pam Grier and watch out for Michael Rooker who has one line. Stone is wasted in the role of Seagal’s wife as she gets nothing more to do than look worried and give Seagal an extra edge as his family is in danger. You see that a lot in the early Seagal films: him having a family. A family that often becomes the target. 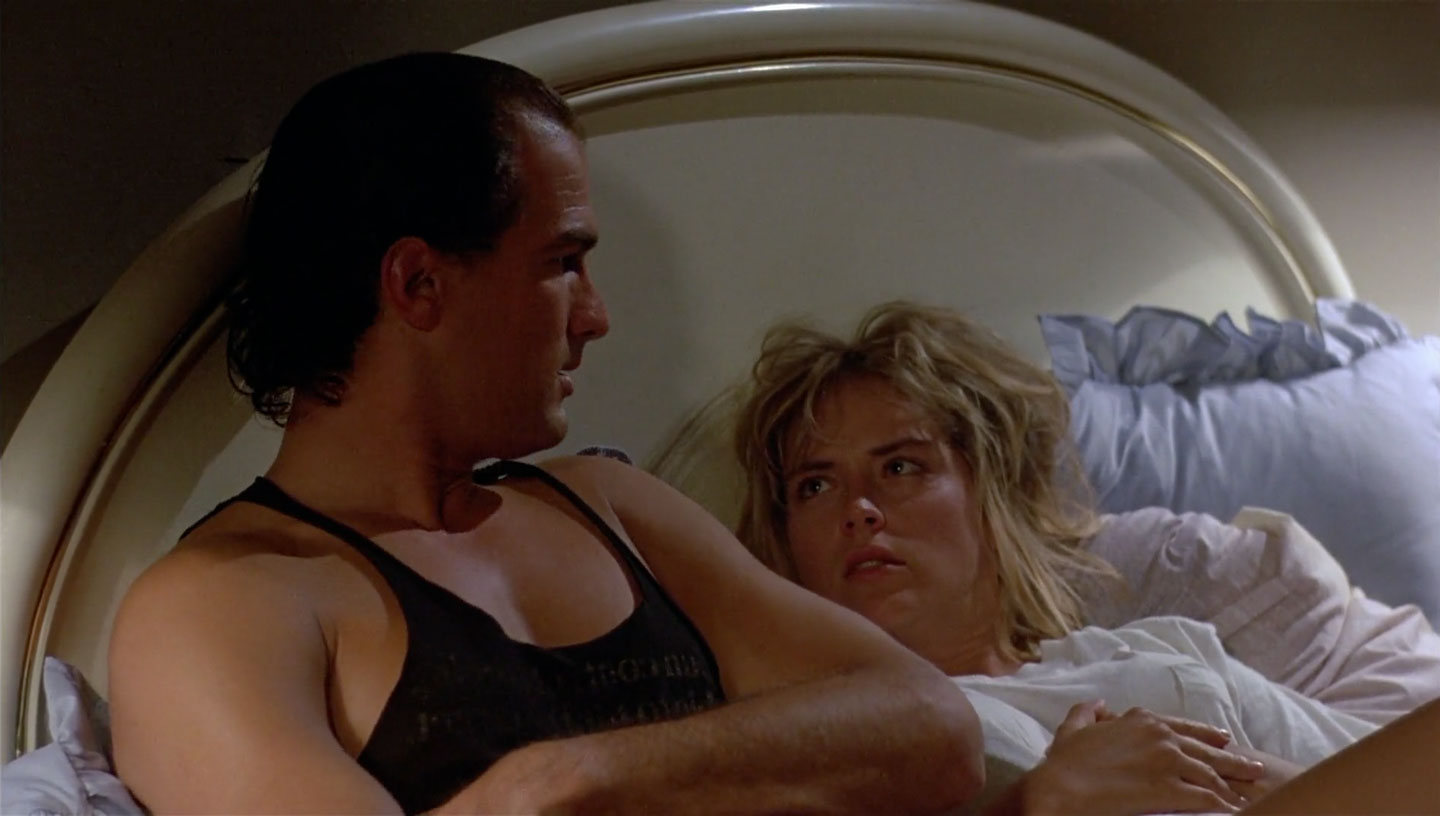 The action is good, but not great. Seagal gets to fight a few times showing off his martial arts skills. Those are fun bits but most of the action are gun fights. The hand-to-hand combat isn’t as elaborate as in future movies. There are not much broken bones in this movie. But then again it’s a start. Before this film we were all used to karate kicks by Chuck Norris and rising-star Jean Claude Van Damme. Or the plain brutality of Stallone and Schwarzenegger. Seagal’s moves are unique and I like him for that.

If you like old-school action movies I can suggest this one. If you have anything against Seagal I would advise you to stay away. Unless you wanted to be confronted with this start of all evil.