9½ Weeks is about two people, John and Elizabeth, who meet on the streets on New York. Elizabeth is a New York City art gallery employee and he is a mysterious Wall Street broker. Immediately attracted to each other they have a brief but intense affair. Brief as in 9½ weeks, hence the title. An affair which is rather impersonal as it mostly seems to revolve around sex. The surprise twist is that John is rather into bondage and S&M. This is a whole new world for Elizabeth which she is rather happy to explore. At first at least… 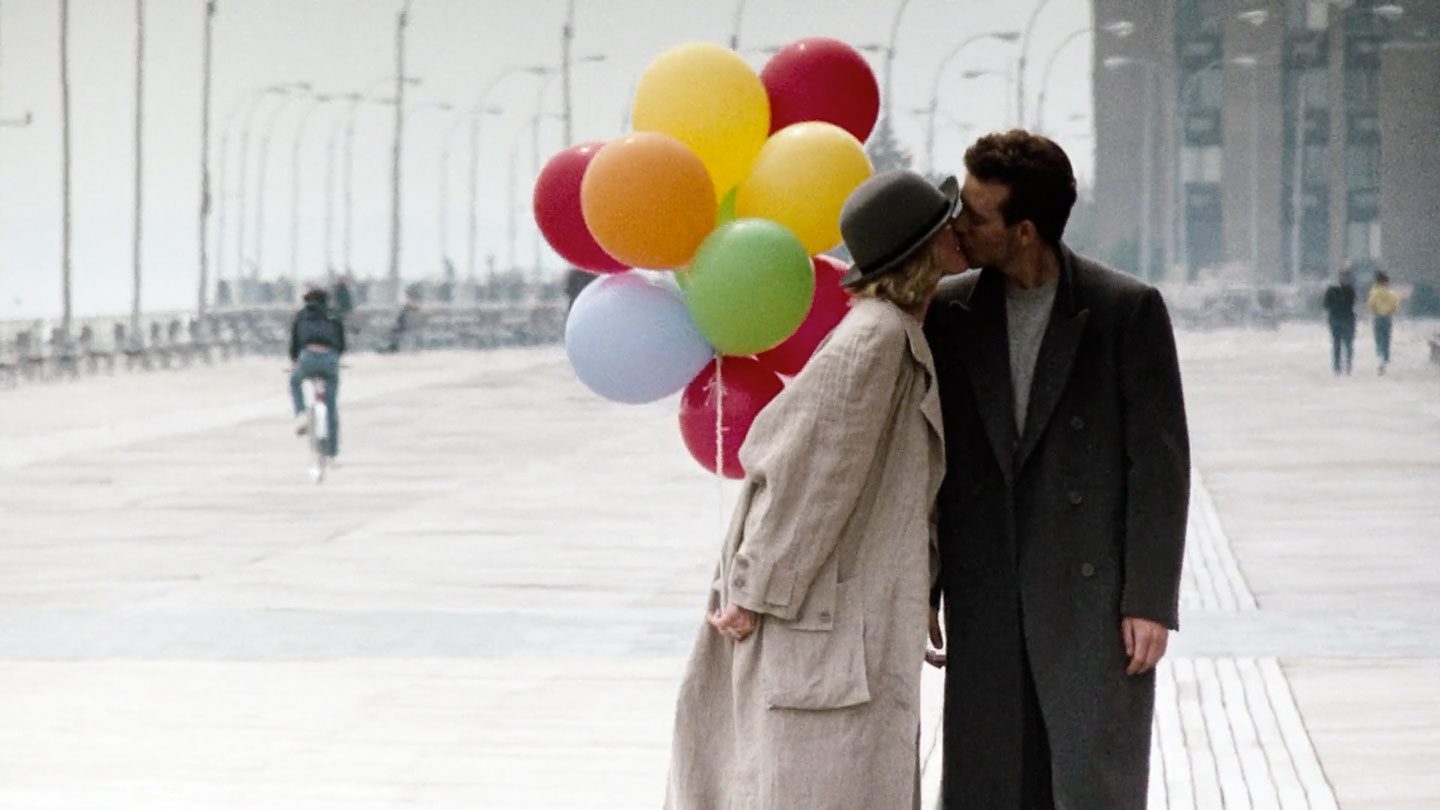 Love stories have to contain a conflict or a problem for the couple to overcome. This can come in all forms: stranded on an island, rival families, a terminal illness or homophobia in the case of a same sex love story. Together with the way the characters are written this determines wether the audience cares for this love story or not. Sadly 9½ Weeks fails in giving the audience compelling characters. Rourke and Basinger are convincing as a couple and there certainly is chemistry between them. But there wasn’t a moment in the movie I actually cared for them and their relationship. 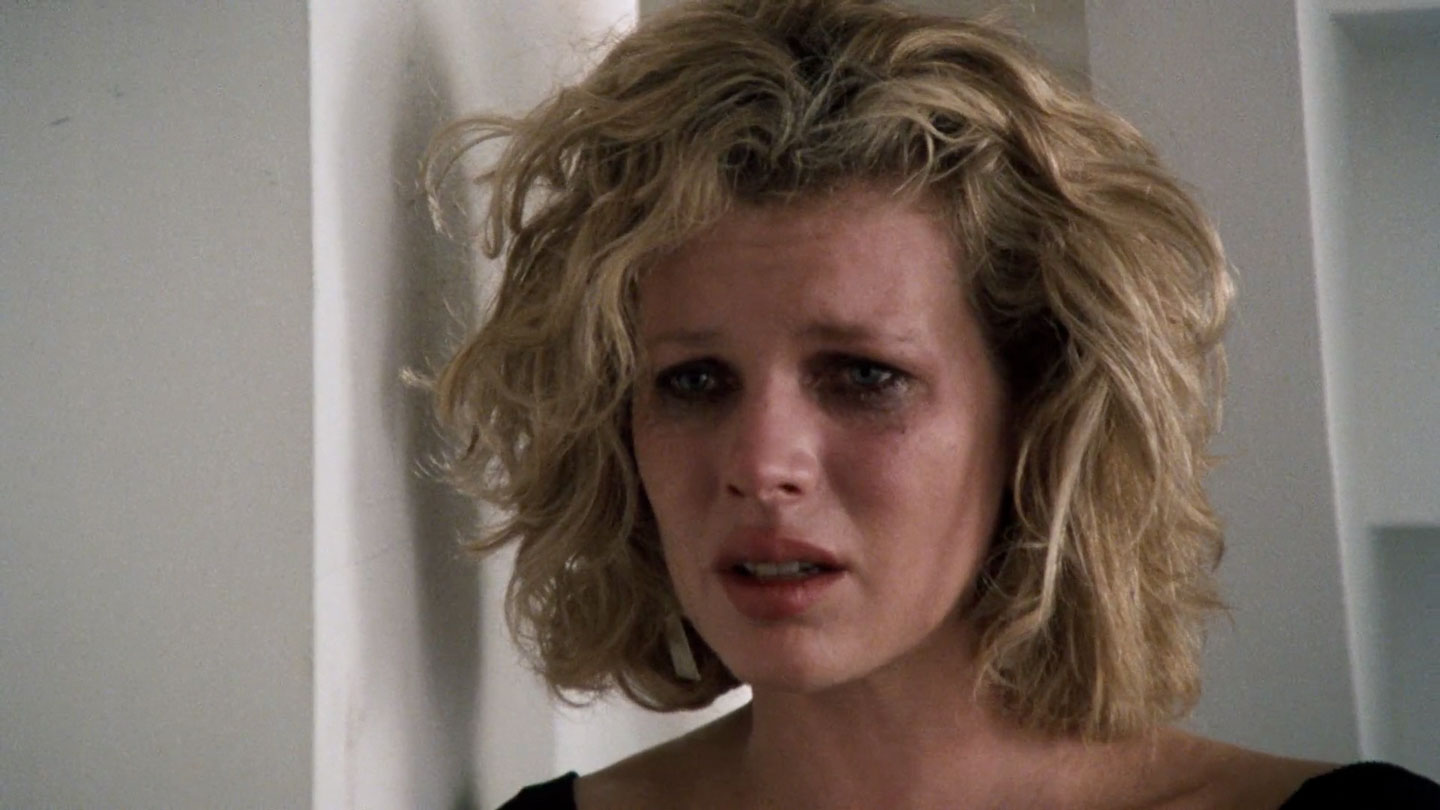 9½ Weeks is a movie devoid of any depth or even actual character development. Not even Kim Basinger’s character has much of an arc. The only lesson she learns is that maybe bondage and S&M are not her thing. The most surprising element of this all being that it takes her about 9½ weeks to realize this.

Rourke has the thankless task of being the handsome stranger/pretty bad boy. At the end of the movie, he still is the same guy he was at the start. Between the sex Elizabeth tries to peel away the layers of Rourke’s mystique, but it never becomes interesting. It’s fun to see Rourke being a man a woman immediately is attracted to considering the way he looks today. He would go on to star in a similar movie named Wild Orchid and even the little known sequel Another Nine & a Half Weeks. Which, like Kindergarten Cop 2 or Basic Instinct 2, is a sequel not many people know it even exists.

Kim Basinger has a great screen presence. That’s easy to understand considering she was one of the hottest women of the 80s. Whoever wants to see what Batman’s Vicky Vale looks like without clothes on should definitely watch this movie. Her performance is actually pretty decent and she does pull off the harder parts of the role. 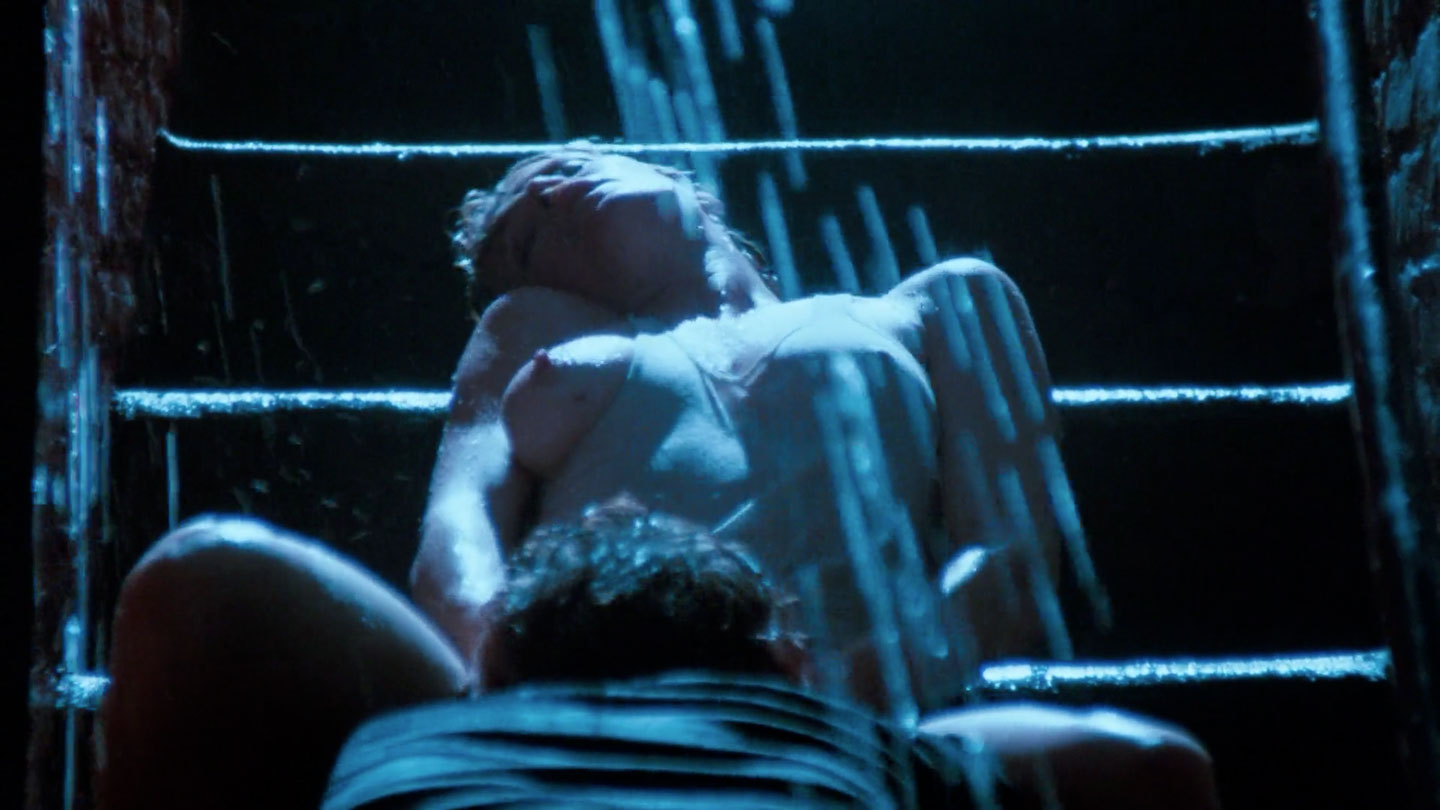 Adrian Lyne is one of Hollywood’s most controversial directors. Much like Paul Verhoeven he isn’t afraid to push boundaries. His movies are often controversial. A movie like Indecent Proposal provided daytime talk shows with plenty to talk about in the early 90s. Too bad that in these days of formulaic studio movies about fighting robots there seems to be no more place for directors with a distinct voice.

His talent elevates a movie like 9½ Weeks. A movie which in the hands of a different director would just become a softcore flick. Ideal for Playboy TV, but not for mainstream cinemas. He has always shown to have a great eye for iconic visuals. After all, this is the man that gave us Jennifer Beals giving herself a shower on stage. An image so iconic it is still referenced in pop culture today. Just recently in the marketing campaign for Deadpool 2. 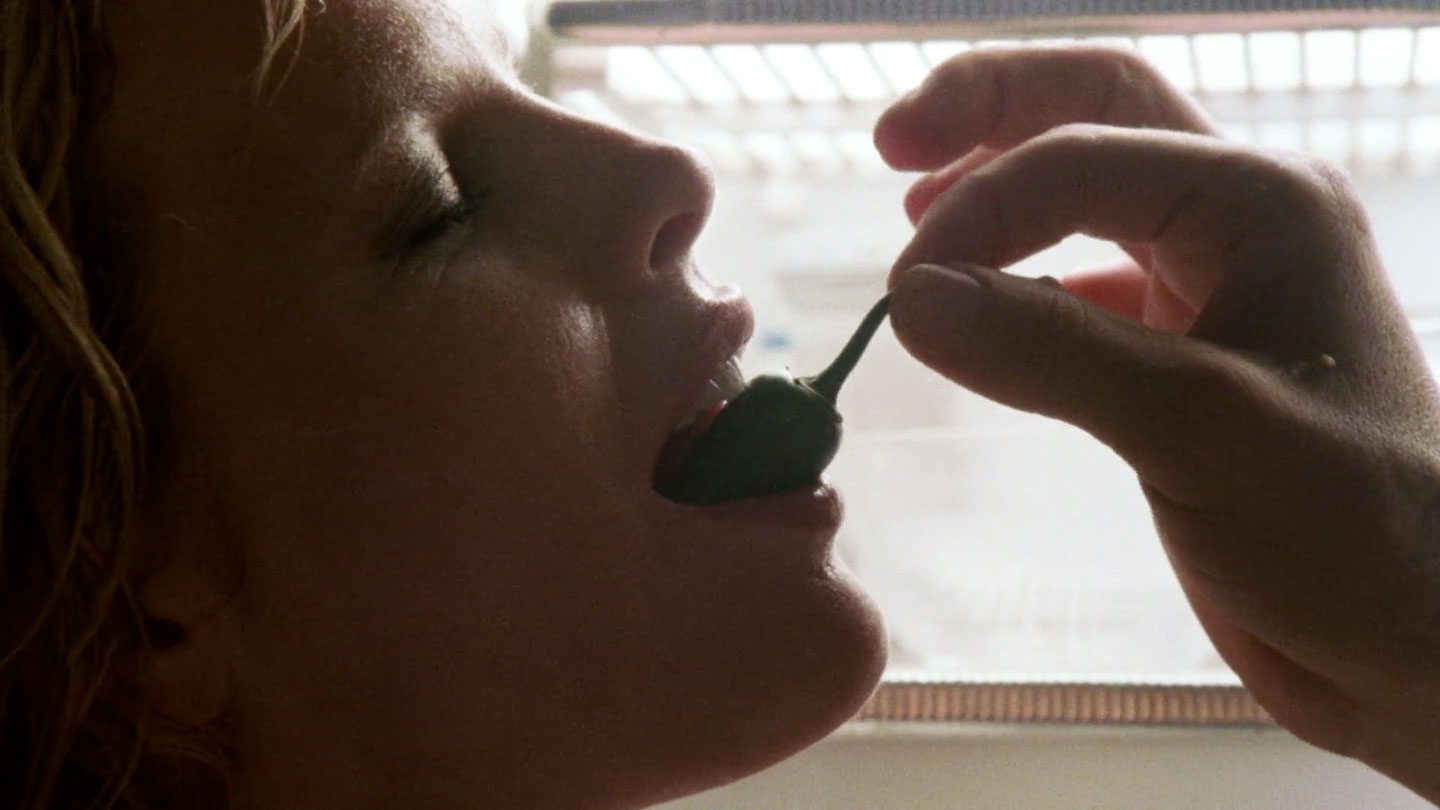 One of the great things about pornography is that they give the audience what it expects: a 10-90 ratio of story and sex. In 9½ Weeks it’s the other way around. But just like most pornographic movies the story is not as interesting as the sex.