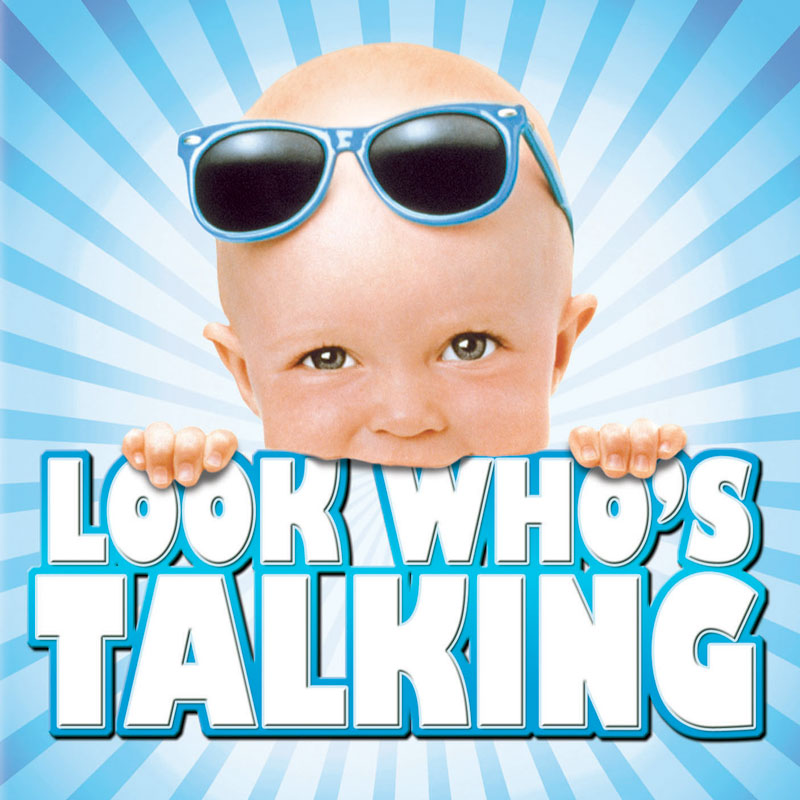 When I wrote the first “What The Franchise?!” I intended it to be a recurring series. But here I am, 4.5 years later, writing the second installment of the intended series. For what it’s worth: it makes me feel like George R. R. Martin. Last week I watched all three Look Who’s Talking movies. Movies that will probably not ring a bell with a lot of people under the age of 30. And I wonder how many people over 30 remember them as well. But having seen these three movies last week the main question on my mind was: why are there even three movies?

Look Who’s Talking is one of those typical high-concept movies that Hollywood made during the 80s and 90s. High-concept movies are basically movies that you can pitch with a “what if…” sentence. In this case it is “What if we could hear what a baby thinks with the voice of Bruce Willis?”. To fully comprehend the high-concept element of this pitch you should be aware that at the time Bruce Willis was known for the fast-talking character David Addison in Moonlighting and came hot of the success of Die Hard a year before. The cast further consists of Kirsty Alley, who was mostly known for Cheers, and John Travolta. At the time of this movie’s release his career was in a slump so this movie was kind of a comeback for him. Five years later Tarantino would do it again for him with Pulp Fiction. 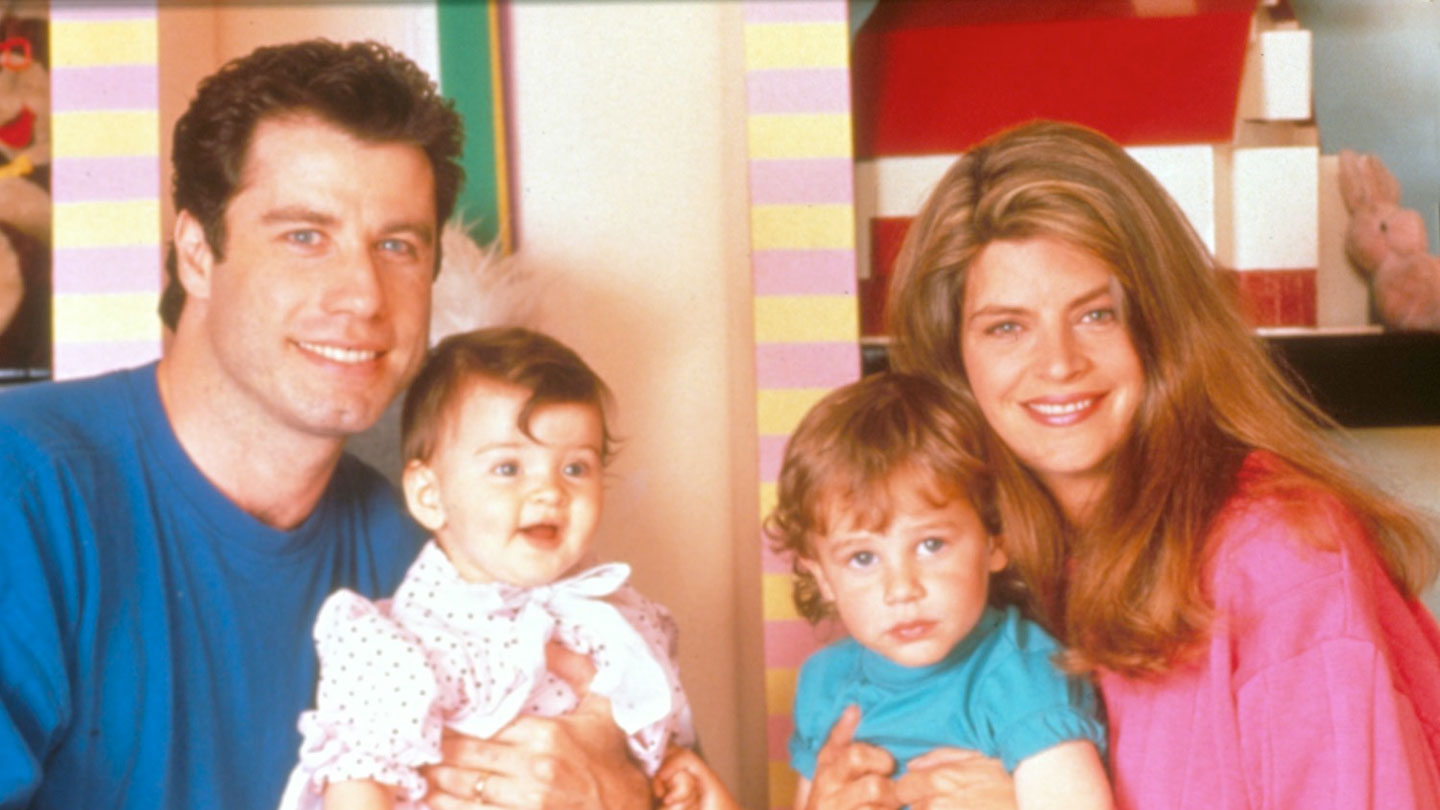 This franchise has only three movies, but in my opinion it’s surprising they even managed to stretch the concept this far. Then again, how many Home Alone movies are there now? In the second movie they gave baby Mikey a kid sister voiced by Roseanne. In the third movie the kids were now old enough to speak by themselves so now we could hear the thoughts of the family’s two dogs voiced by Danny DeVito and Diane Keaton.

While all being theatrical releases, both critics and audiences were not overwhelmed by these movies. The first one got a mixed reception, the next two a negative one. After the third movie it was more like “Look who stopped talking”. The franchise died with little fanfare as it went out with a whimper. The only legacy this franchise has is that it inspired the marketing team behind Child’s Play 3 to use the tagline “Look Who’s Stalking”.

Here is an overview of the current user rating on IMDB:

As you can see, none of these movies has a rating that screams “must watch” or “classic”. And the first movie was kind of surprise success. I remember it as actually being one of those must watch movies. It was one of those movies that was featured heavy in TV-shows about the newest movies and the video store had at least a shelf dedicated to it. It wasn’t Batman or Terminator 2 big, but in 1989/1990 everybody knew this movie.

11-year-old me thought it was a fun movie even though a lot probably went over my head back then. Watching it nowadays I can only describe it as a cute movie. It has its moments, but it’s never high art. It’s not even a comedy classic. In fact, I think this franchise has probably been wiped out of the general public’s memories. Unlike Ghost Busters 3 or Gremlins 3 you never hear anyone talking with anticipation about a Look Who’s Talking sequel/remake. 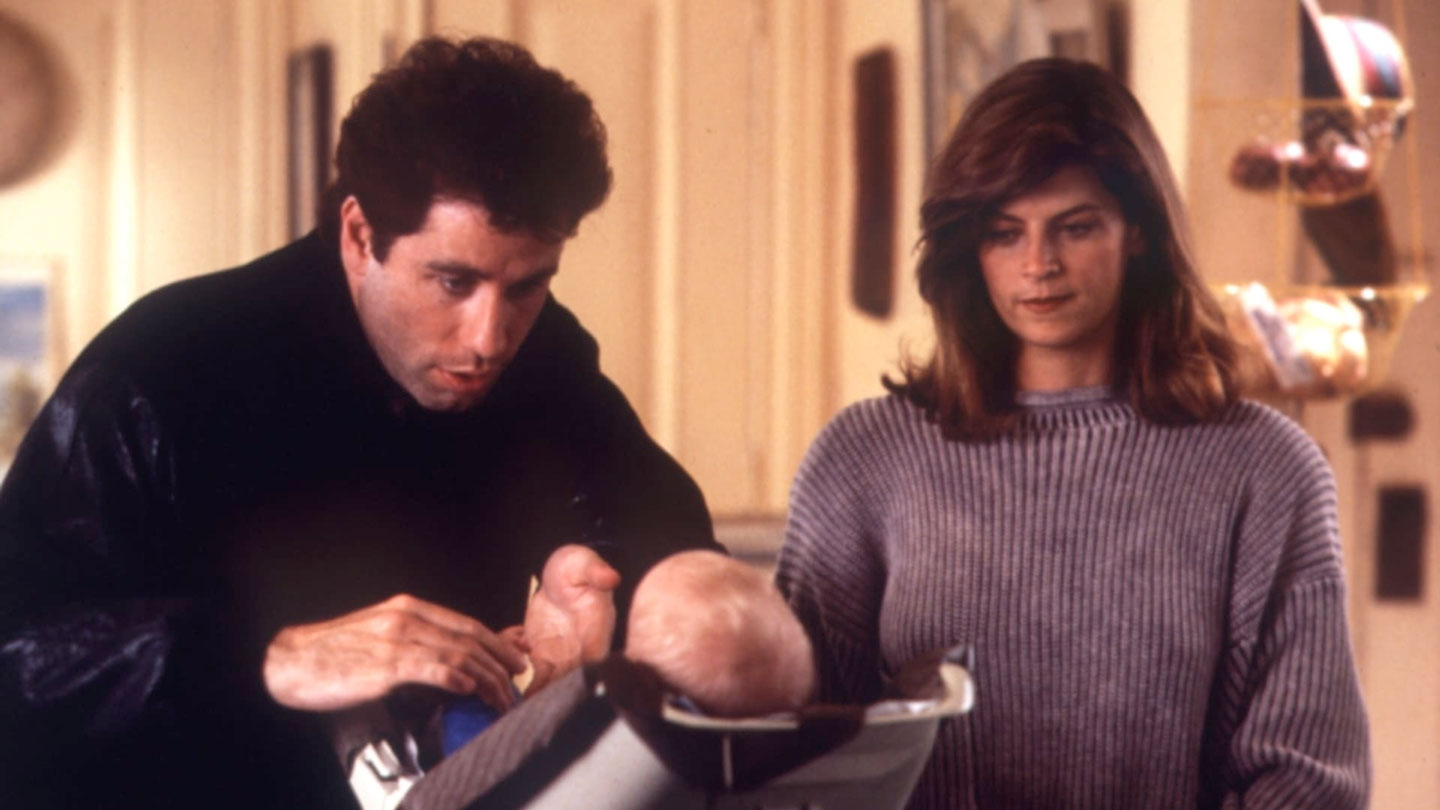 The release interval of this franchise is very typical of the way they put out sequels in the early 90s. After a sudden success a sequel is greenlit immediately and rushed into production. The sequel is often a rehash of the previous movie and released sometimes even within a year after the original. The second movie often disappoints but still manages to make a nice return at the box-office. The third movie is then given a bit more time to develop but often tends to be a nail in the coffin and feels like a quick final cash grab. The Turtles franchise has a similar release interval with movies released in 1990, 1991 and 1993.

In a way it is almost a miracle they kept it a just three movies. Especially considering the fact that there are other comedies released around the same time that became almost never ending franchises. Most of those sequels go straight to video. I’m talking about franchises like Home Alone and Beethoven. Also high-concept movies that were never a good basis for a franchise.

Ironically, nobody is talking about “Look Who’s Talking” these days. But that doesn’t mean that somewhere out there some Hollywood executive is tinkering with the idea of doing a remake. I surely hope this is not the case. This is a concept that might have worked in the 80s, but I doubt it will draw a large crowd to the theaters these days. Then again, there is another Dr. Doolittle coming out soon, so I won’t be surprised when a remake is announced.

All I can say is: Please, don’t start talking again.