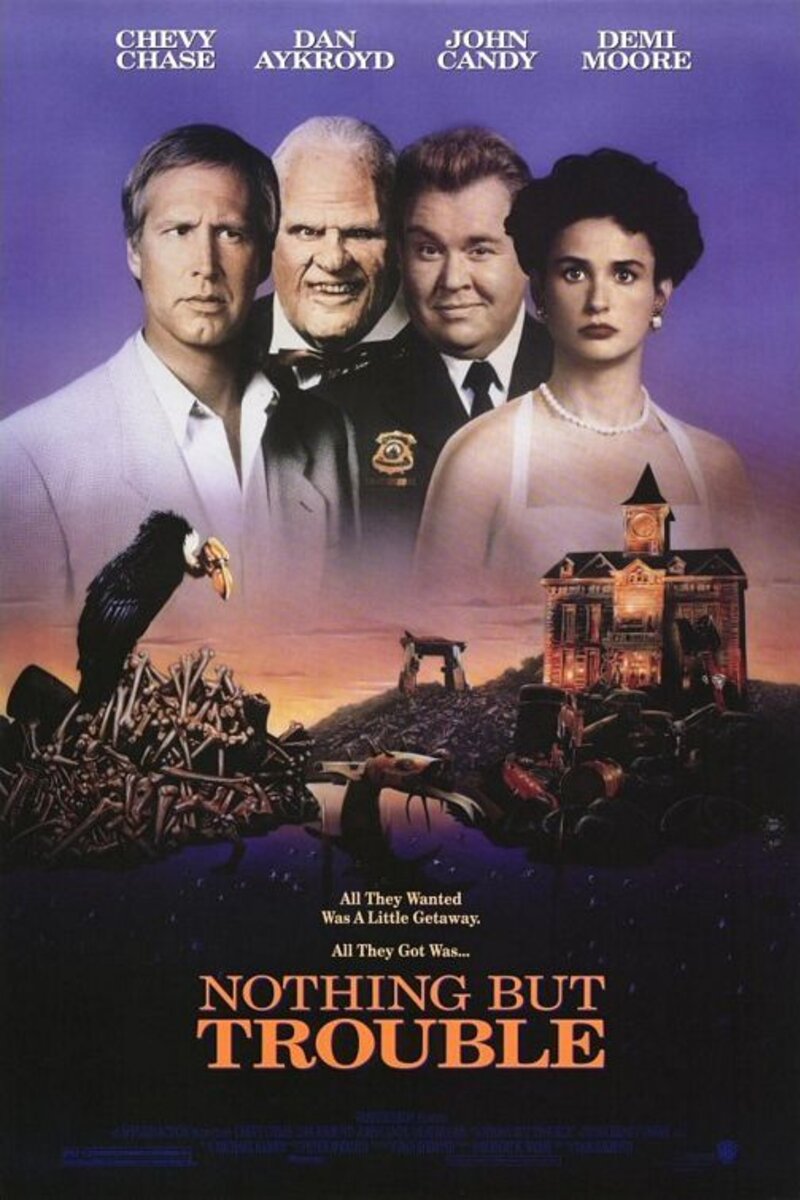 Billed as 2 Pac Shakur he was one of the members of Digital Underground; a real-life group that performs for a judge whose desk turns into an organ halfway through the song. Tupac looks still very young here being only 19 at the time and he doesn’t get much to do in this performance of the now really dated 80’s hip-hop track that is performed as he only does a singing vocal in the chorus consisting of just one line that gets constantly repeated. In the documentary Tupac Resurrection there is a clip shown of this track in which Tupac had a rap-solo. Too bad it wasn’t in this version.

Next to the song we only see glimpses of him when the crew enters the mansion and performs at a wedding (don’t ask) in the background. The movie itself is rather bad and got negative reviews from basically every critic out there including me. But it is his first performance in a movie so it must be mentioned. Luckily for Tupac his acting-break came really soon after this movie…

You can watch the performing scene from Nothing But Trouble right here: 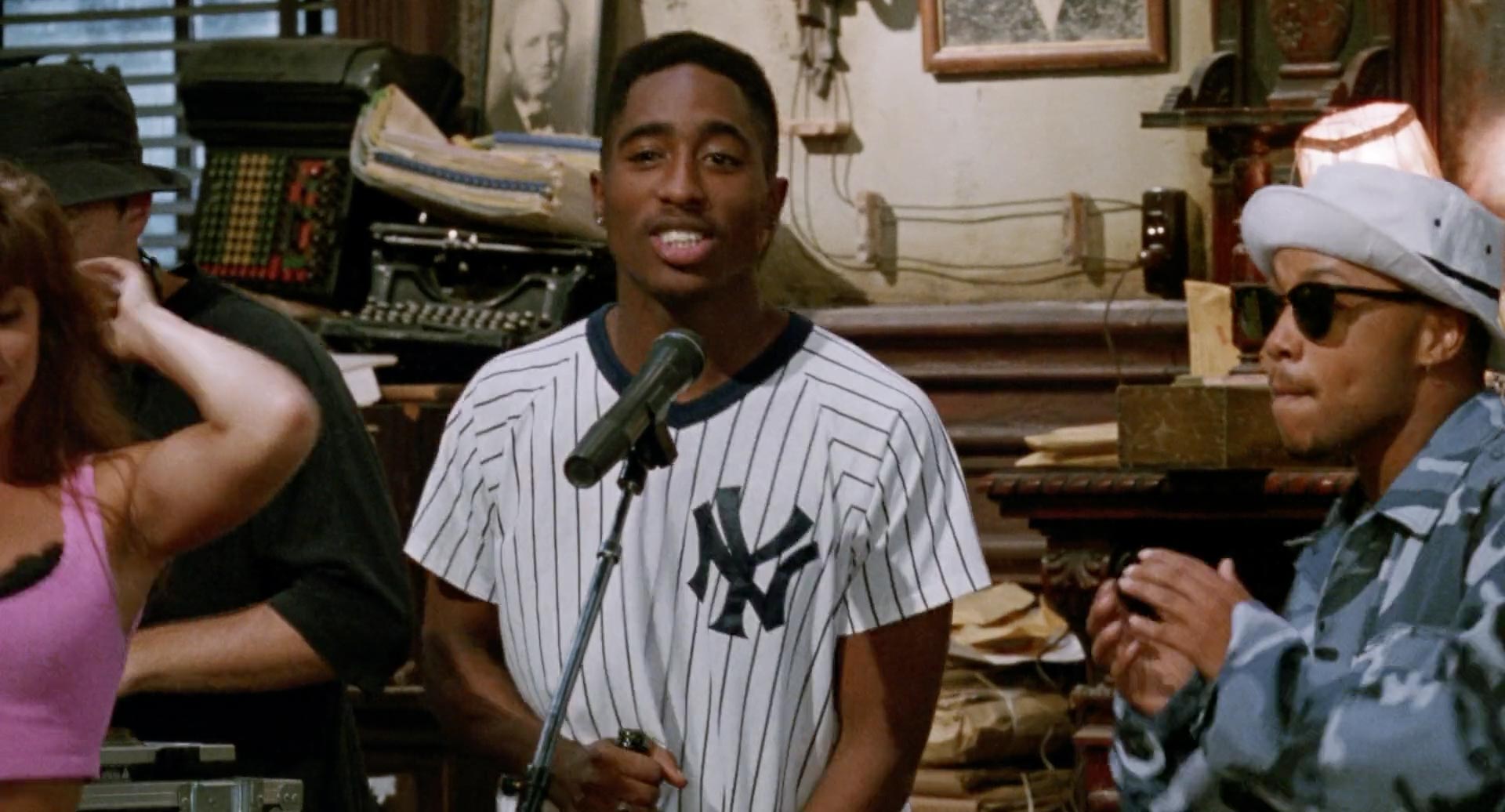