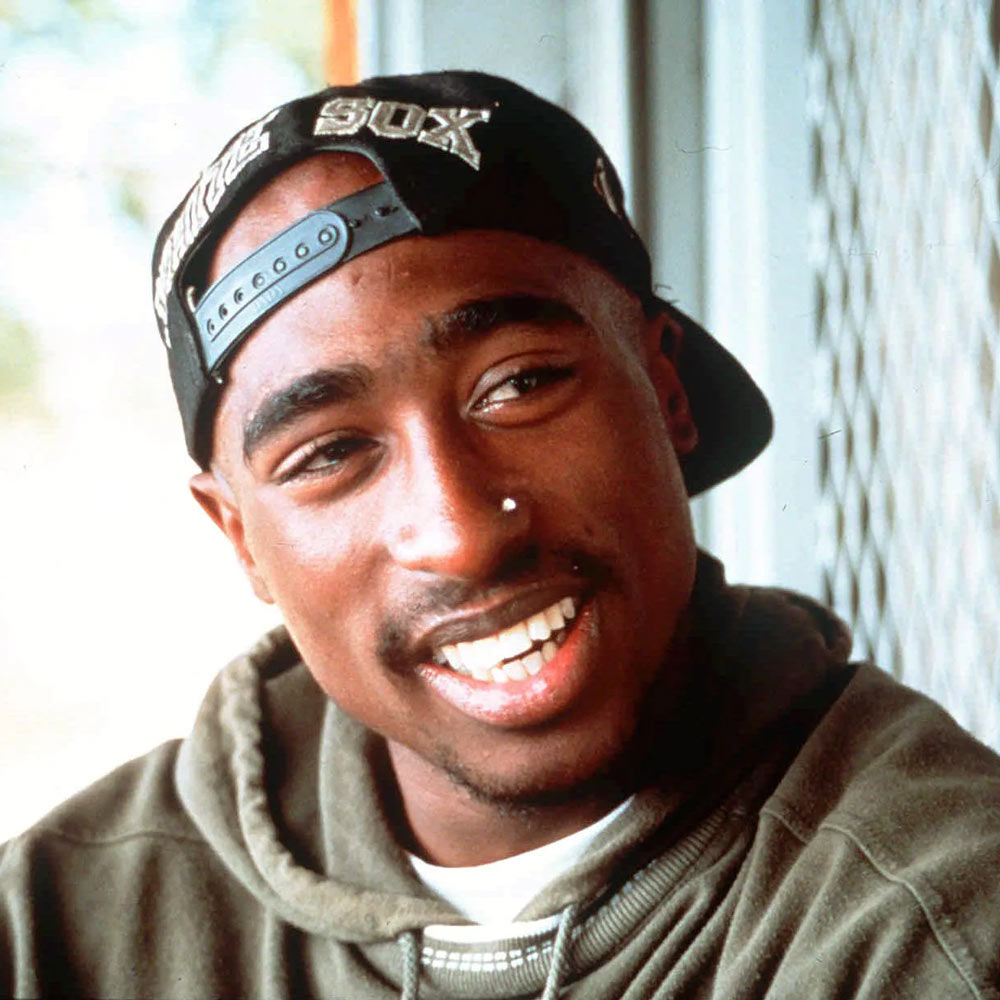 It has been 13 years since the death of the then only 25 year old Tupac “2Pac” Shakur. Now when people hear the name 2Pac, they immediately associate it with Hip-Hop, which is very logical of course. 2Pac was one of the faces of the Gangster Rap that emerged in the late 80’s and early 90’s, but 2Pac was also one of the first rappers who starred in motion pictures. At the same time 2Pac started starring in movies the only other big names in rap starting out in movies were Ice-T and Ice Cube. Those three paved the way for people like DMX, Ja Rule, Snoop Dog, Ludacris, Eminem and in a way even Will Smith although he was doing just fine in his own sitcom at the time.

Tupac started out small in a cameo in a totally unfunny comedy by Dan Aykroyd as a member of the group Digital Underground but got his first big shot at a starring role in 1992’s “Juice” in which he played a boy from Harlem who becomes a gangster. During his career he has worked with people like Janet Jackson, Samuel L. Jackson, Mickey Rourke, James Earl Jones, James Belushi and Tim Roth and he is one of the rappers that actually got positive reviews for his acting. Something Ice Cube and Ice-T are still waiting for. Even if a movie he starred in got a negative review, the critic almost always mentions that the acting by Tupac is top notch. Basically all the critics agree that Tupac was a good actor and had a great screen presence. Who knew what future he had in movies if he wasn’t killed? It sure looked promising.

Let’s go back to the 90’s and take a look at the acting career of Tupac Shakur: