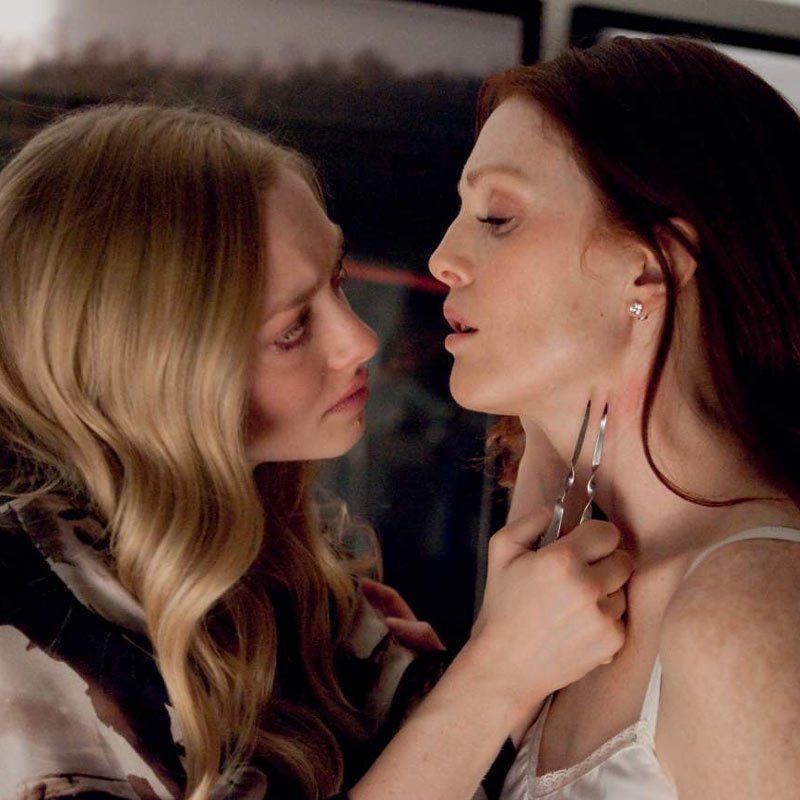 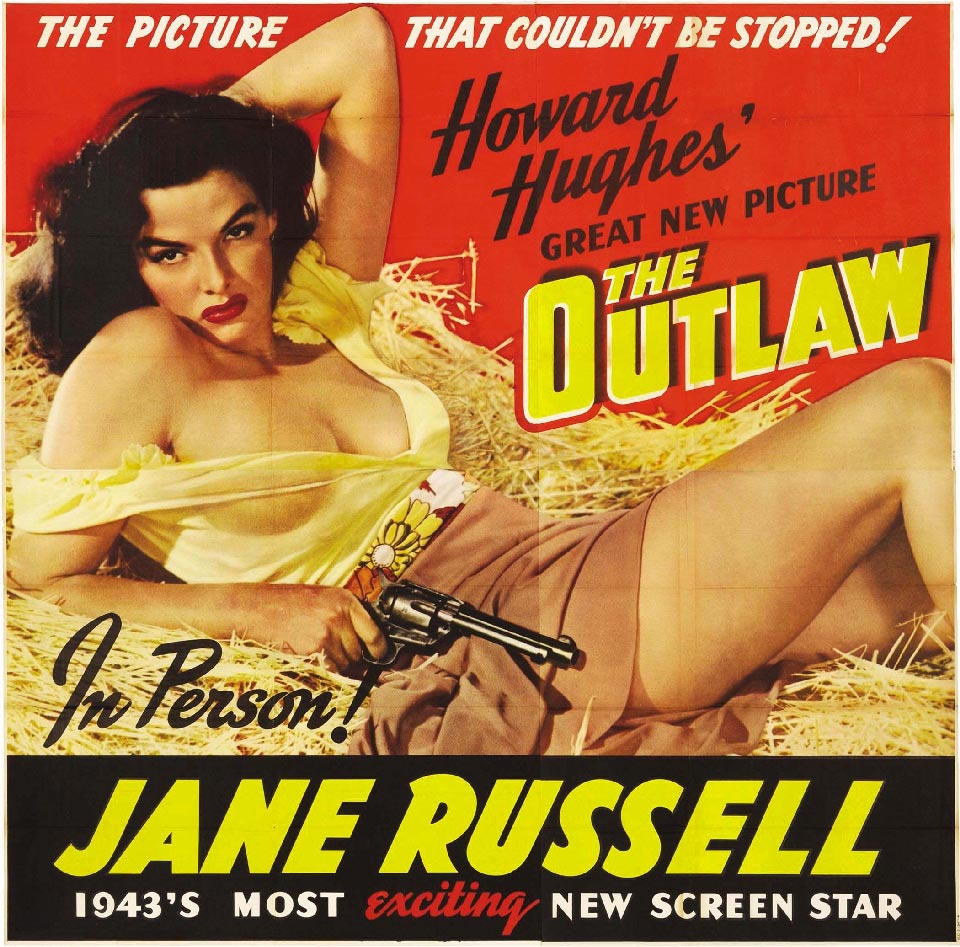 Let’s take a look at the origins of this curious sub genre. It sprouted from the “film noir” genre which was popular back in the 1940s and 50s. One of the key aspects of this genre was the inclusion of a femme fatale, which Wikipedia describes as “a mysterious and seductive woman whose charms ensnare her lovers in bonds of irresistible desire, often leading them into compromising, dangerous, and deadly situations.” The femme fatales in the film noir gave the movie a sexual tension when nudity on screen was still a no-go. To illustrate the moral of the time; there was a code for movies enforced by the Hays Office who had a list of decency rules and made directors cut their movie when it broke those rules. Under this code nudity was forbidden and this ban was not lifted until 1964.

Nowadays the MPAA does the same but they don’t force you to cut your movie, they just give your movie an R or even an NC-17 rating after which the studio decides the director should cut the movie because it will cost them ticket sales otherwise. One of the most famous controversies of the Hays Code at that time dealt with The Outlaw, a western starring the curvaceous Jane Russell. Not only did they make director Howard Hughes cut more than 37 scenes which overemphasized her breasts, they were also against the movie poster which showed her laying in a hay stack sporting a nice cleavage. Ironically scantily clad women on posters or video covers would become almost mandatory for the erotic thriller… and a whole variety of other movies like teen sex comedies and exploitation movies.

Over the next couple of decades progress was made in terms of technology as well as a shift in morality. Bans on nudity were lifted and movies went from black and white to color. The 70s brought us the exploitation genre which was simply an excuse to display (female) nudity on screen. I see no other reason why “women in prison” movies were made other than the shower scenes and the cat fights. This decade belongs to Pam Grier, who started out in these prison films and went on displaying just as much skin in the blaxploitation genre. 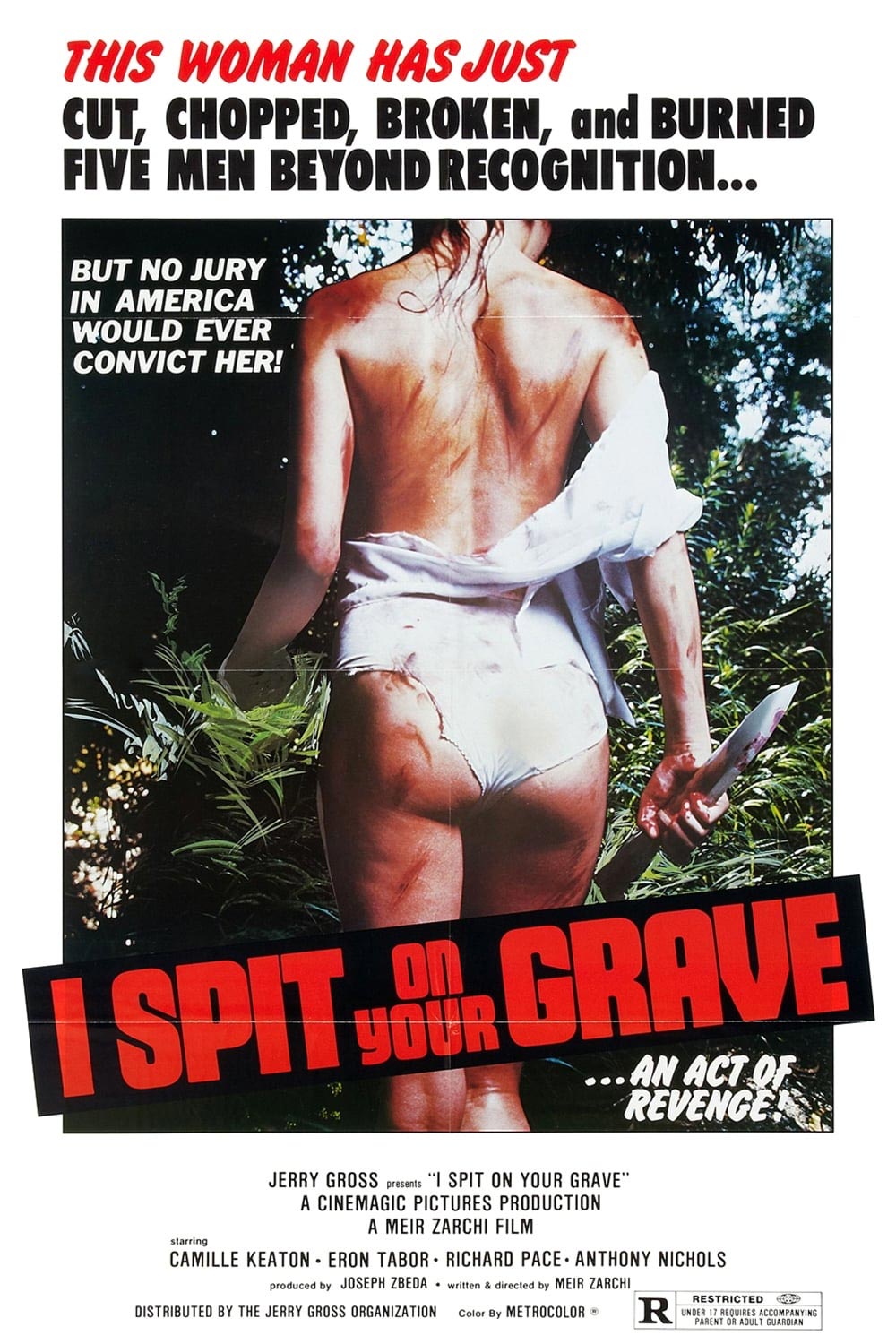 Movies like “I Spit On Your Grave” even took the exploitation genre too far; trying to draw crowds in with a titillating poster while the movies features a woman being raped about 45 minutes by three men. Critics were outraged and movies like this bombed.

Horror movies and screwball comedies followed the way paved by exploitation movies and began inserting nudity. Porky’s will bring back fond memories anybody who was in his teens in the 80s and 90s, and so will Phoebe Cates in Fast Times At Ridgemont High. Every slasher made in the 80s had at least one or two very hot women among the cast who had an obligatory nude scene before ending up dead at the hands of a maniac killer, compare that to the controversial Texas Chainsaw Massacre or original Halloween which feature no nudity at all. The thriller genre was also enriched with the nudity aspect building upon film noir elements to have femme fatales in movies seduce the flawed male protagonist. The erotic thriller was born. 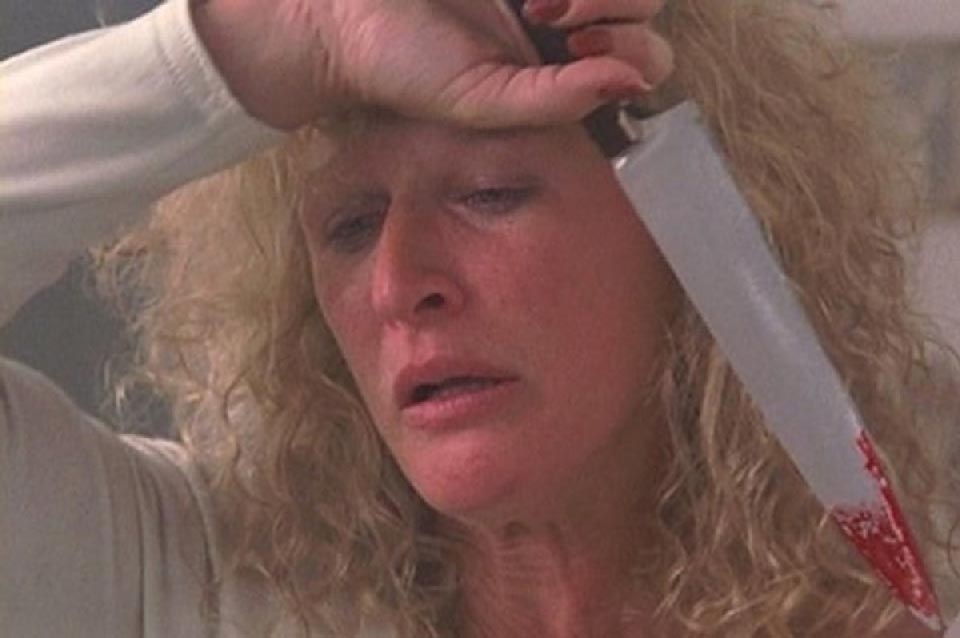 He’s right in a way, and this was when Bill Clinton was under heavy attack due to his relationship with Monica Lewinksy. So there is something to be said about a country that is in shock about the president having sex with an intern. I don’t see these people go out and watch a movie about a lesbian love-triangle. 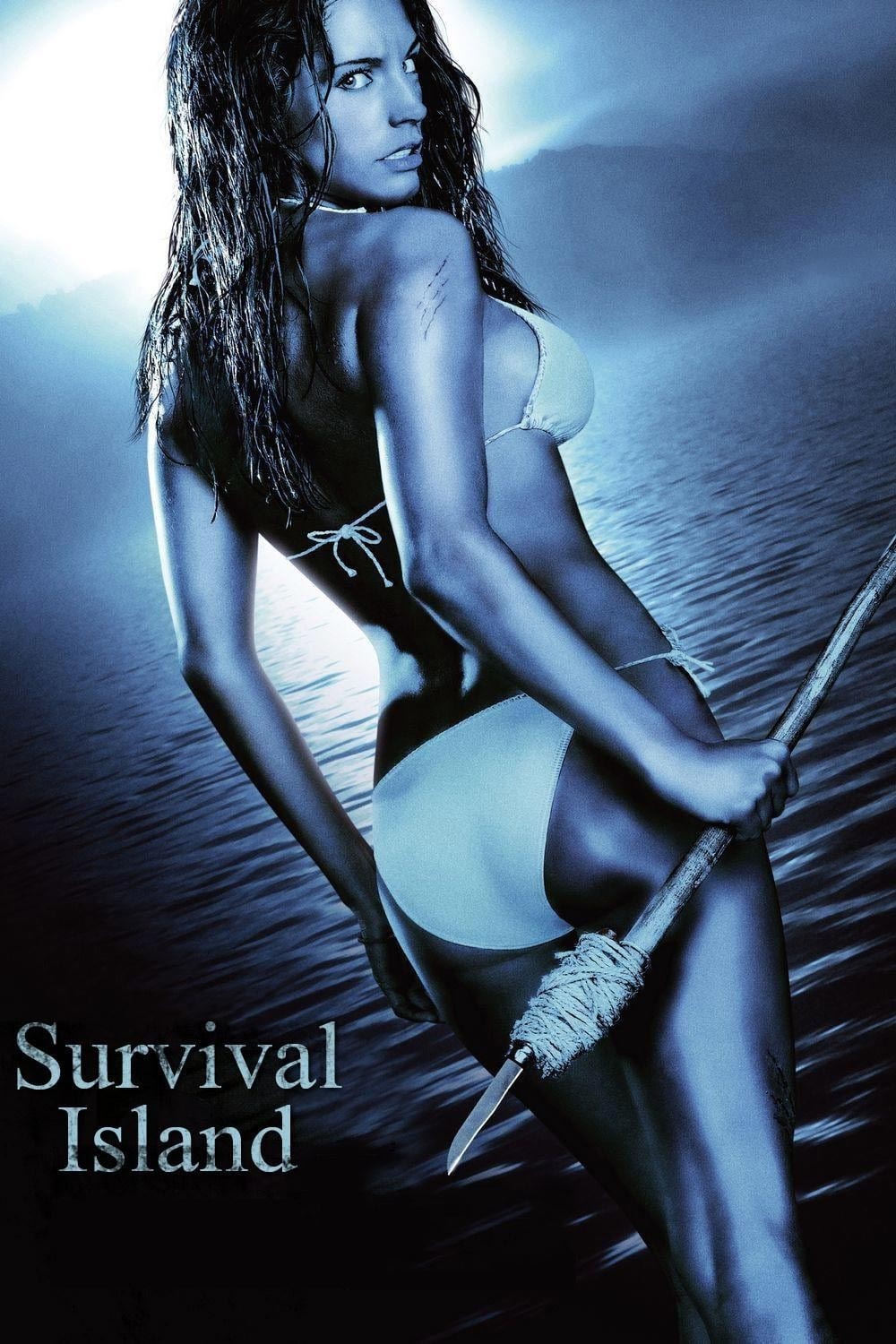