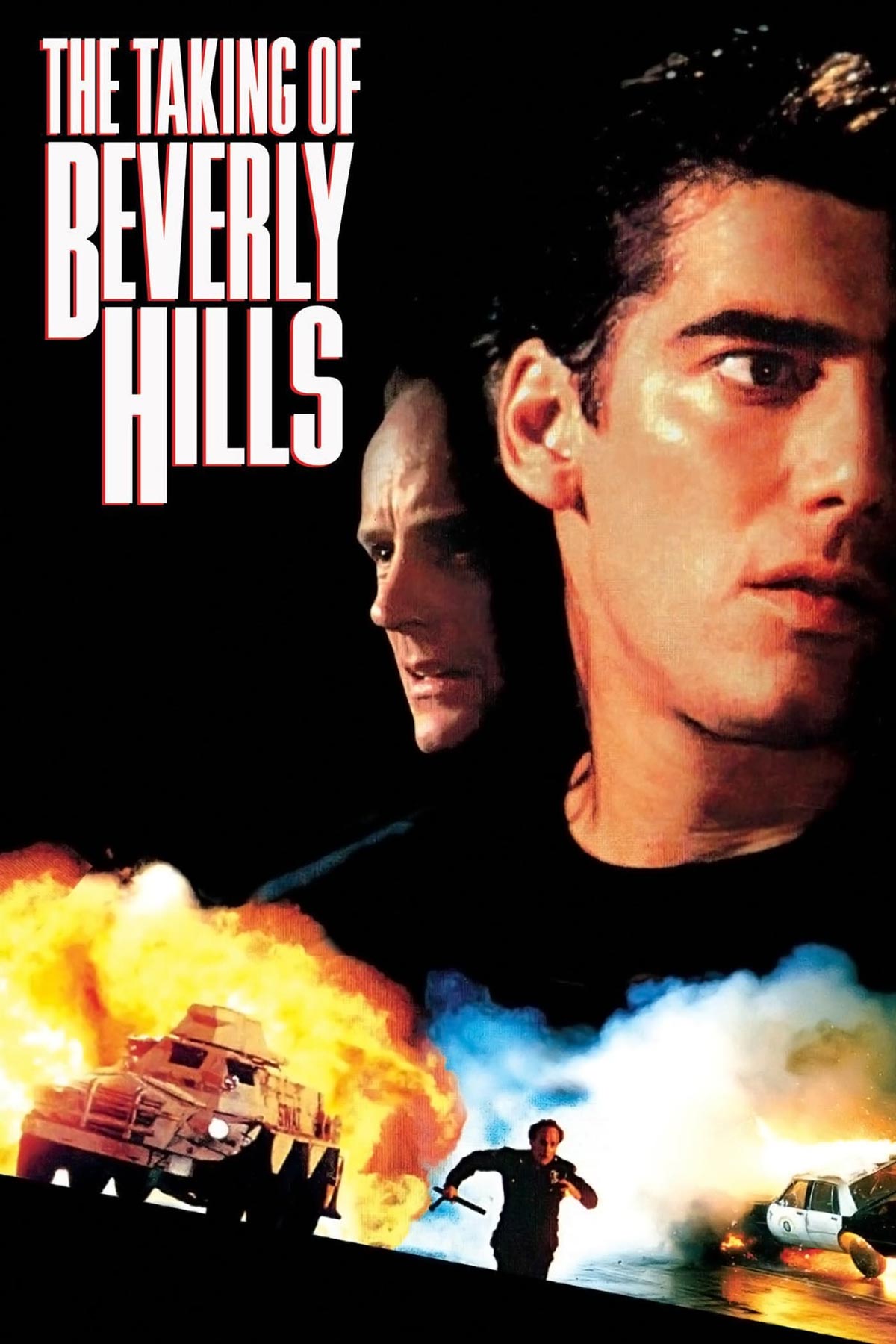 Is the main character an average Joe?
He’s aging football hero Boomer Hayes. So he can play football. That’s it.

Any personal problems?
The takeover robbed him of sex with his lady friend, and he’s aging.

Is the lead character there by coincidence?
He was in his hot tub when the truck with the so-called hazardous materials crashes and the officers came to get everybody out of their houses.

Are there any friends or family in danger?
No, just their valuables.

What’s at stake and why aren’t the authorities doing anything?
The authorities are the criminals. Hah! The cops who are not involved are locked in the station’s hazmat suit room. It takes 70 minutes for the National Guard to arrive so that’s why our hero has to stop them together with a cop who’s conscience is anything but at ease about the scheme.

Is it any good?
No, it got negative reviews, a poor box office reception and isn’t even available on DVD.
You can read my review here