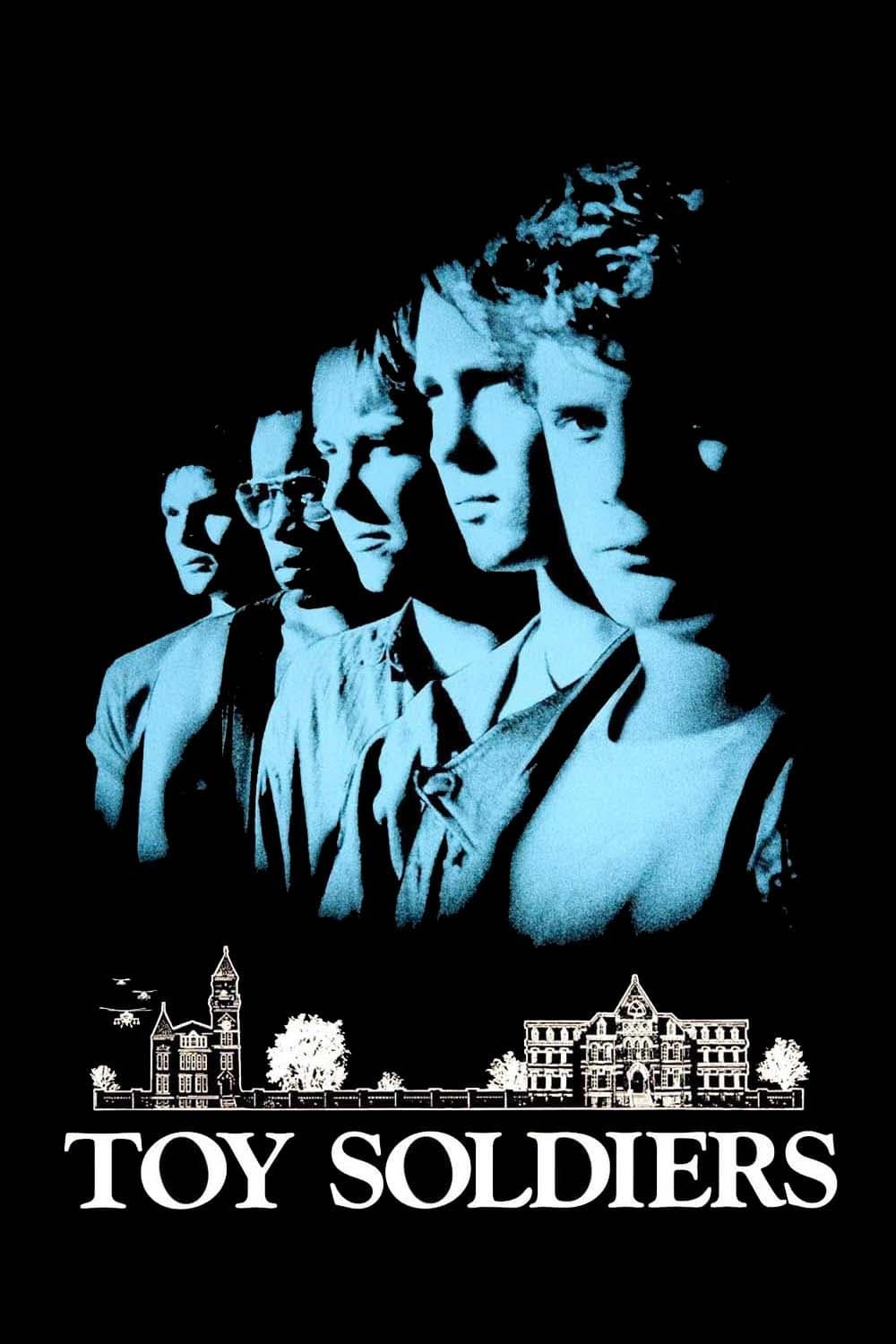 Is the main character an average Joe?
For once it isn’t one guy against an army of mercenaries but rather a group of boys. These boys are the trouble-makers of the school; always doing naughty stuff like making calls to sex-lines and drinking wodka. But other than that they’re pretty average and have no background in martial arts or something like that.

Sidekick?
Sean Astin, Hobbit Sam in The Lord Of The Rings, is the leader of the pack, he is aided by a couple of other kids but none of has an exclusive role as sidekick.

Any personal problems?
They’re in a boarding school so there are plenty. Most kids have to deal with parents that hate them or them hating their parents or both. Sean has a problem with authority and has been kicked out of 3 boarding schools already.

Are the lead characters there by coincidence?
Yes and no. The terrorists come for a specific student but when he turns out to be not there they decide to take all the students and teachers hostage. So they’re are taken hostage by coincidence.

Are there any friends or family in danger?
Just fellow students who are the closest thing to family one has in there.

What’s at stake and why aren’t the authorities doing anything?
The Mexican terrorists demand the release of a drug dealing kingpin held captive in the US. You might remember a similar plot device from Die Hard 2. The lives of 92 students and teachers are at stake. The authorities are aware of the situation and are negotiating. Entering the campus would cause a lot of casualties. Special agents do come in charging at the end of the movie but at that point almost all the terrorists have been disabled by the students.

Any charismatic villains?
Andrew Divoff, The future Wishmaster plays the Mexican Luis Cali who tries to get his father out of jail. He’s too busy being menacing to be charismatic apparently. He just shouts a lot in non-subtitled Spanish and “disciplines” Sean Astin.

Is it any good?
Ebert & Siskel hated it, but it has a 6.1 rating on IMDB. I found it to be a fun movie even if it’s not the most original story ever told. So opinions vary, but comparing it to other titles in this list it is one of the better Die Hard rip-offs out there. You can read my review here. 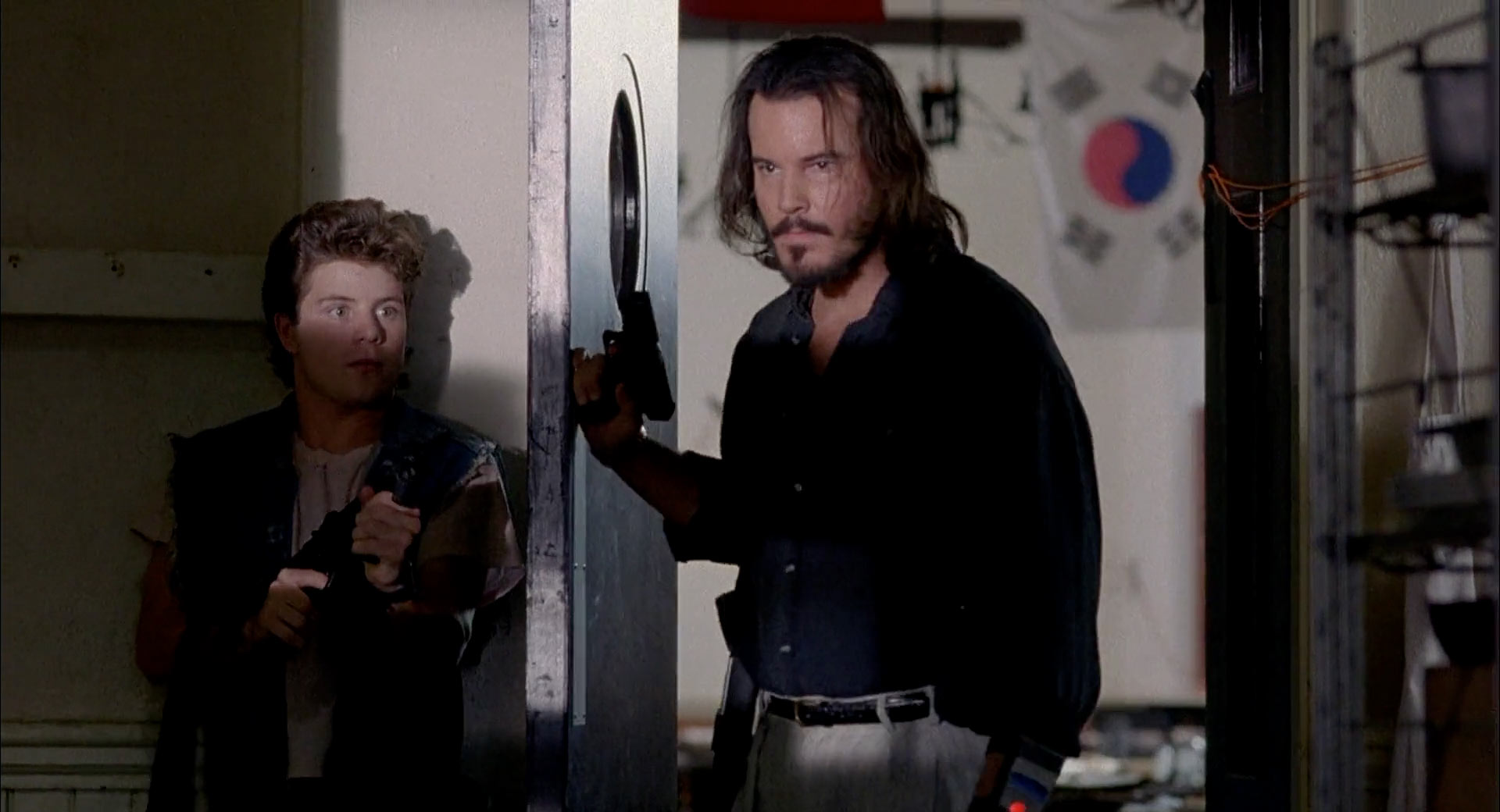