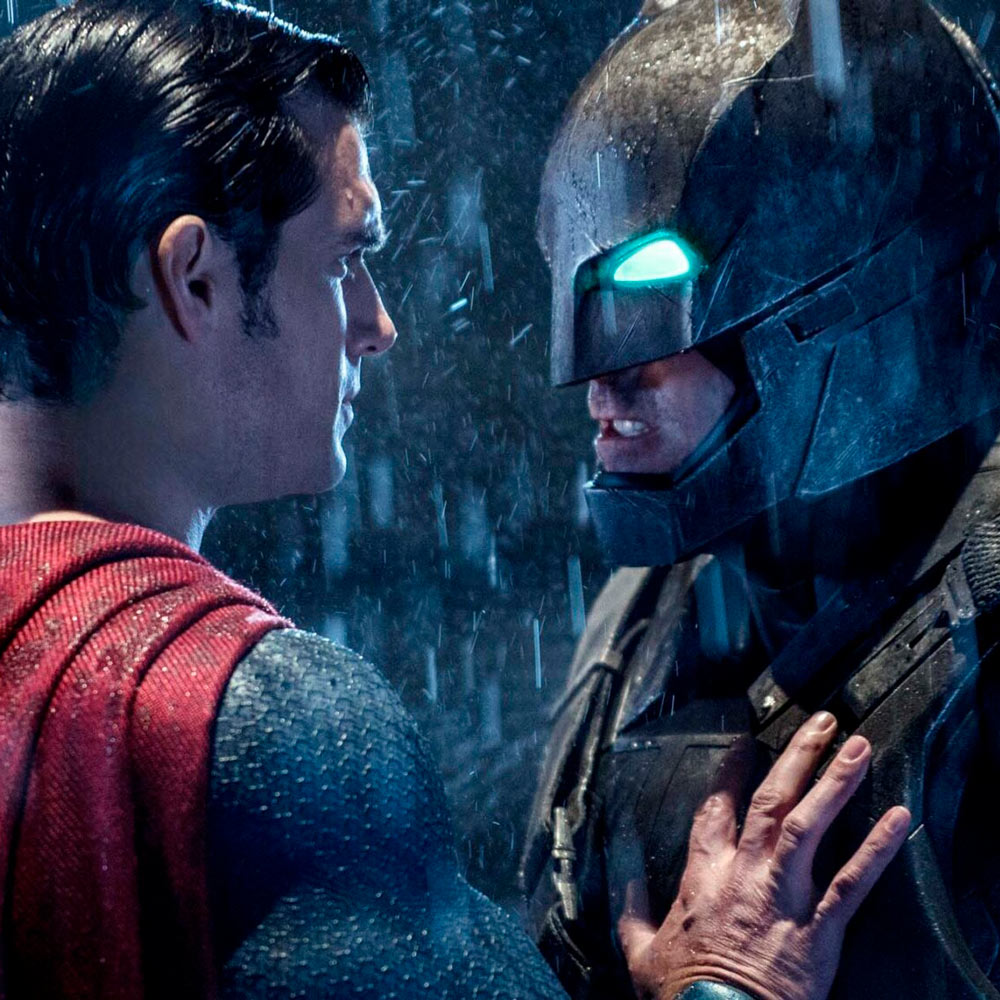 Ever since Batman v Superman: Dawn of Justice (BvS) was released it has been clear to me that the DC Extended Universe (DCEU) might be in trouble. With the release of Suicide Squad I can only conclude that it actually is in trouble. Deep trouble even. This is the third movie in a row that is trashed by critics and has been received poorly by the audiences who still went out in large numbers. While BvS managed to rake in $872 million it is still considered a letdown as it was supposed to be a movie that would make more than a billion dollars. Something which both The Dark Knight and The Dark Knight Rises did manage to do. Suicide Squad was supposed to turn the tide for the DC Extended Universe as it was considered to be this summer’s biggest hit. With a box-office $745 million Suicide Squad did relatively well on a $175 budget, but it’s still kind of disappointing when you take in account that the marketing of this movie showed us fan-favorite characters like The Joker, Batman, Harley Quinn and Deadshot. At this point a more obscure character by Marvel, Dr. Strange, has already made $653 million on a $150 million budget. It will become even more since this movie is still playing. This year also saw The R-rated Deadpool make $760 million on a mere $58 million dollar budget. For investors that’s three more times the return on a dollar compared to Suicide Squad.
How this will affect the movies that are already in production I can’t guess, but my guess is there has been a meeting after Suicide Squad’s opening weekend, regardless of the amount of money it made. At this moment Justice League and Wonder Woman are being filmed and by the looks of the trailers that have been already released they will continue the same style and tone set in Man of Steel, Batman v Superman and Suicide Squad. This is what worries me because the formula they use now apparently doesn’t work.

To see what DC is trying to accomplish it’s pivotal we take a look at how Marvel created its “Cinematic Universe” (MCU). Before 2008 most Marvel properties that were adapted into movies were not that good. Only the Blade, X-Men and Spider-Man movies were both critical and financial successes. Other properties had far less success: characters like Daredevil, the Hulk, the Fantastic Four and Ghost Rider all appeared in lackluster movies that sometimes managed to make enough money to warrant a sequel, but were panned by critics and didn’t really have audiences demanding a sequel. Because of this hopes weren’t high when a movie called Iron Man was announced since it revolved around a second-rate Marvel character in the eyes of many. At the time of the announcement it felt like they had reached the bottom of the barrel, but then came the trailer which changed everybody’s expectations and Iron Man turned out to be a commercial and critical hit. The most important element of the movie was its post-credits sequence which mentioned the Avenger initiative. The same year Iron Man was released, another movie revolving around a Marvel character got somewhat of a sequel to its disappointing first movie: The Incredible Hulk. While now considered to be one of the lesser entries in the MCU, it was a vast improvement over its predecessor and a movie that in my opinion is pretty entertaining. It too featured a post credits sequence in which the Avenger initiative is mentioned. At this point the audience started to realize these movies were building up to something. 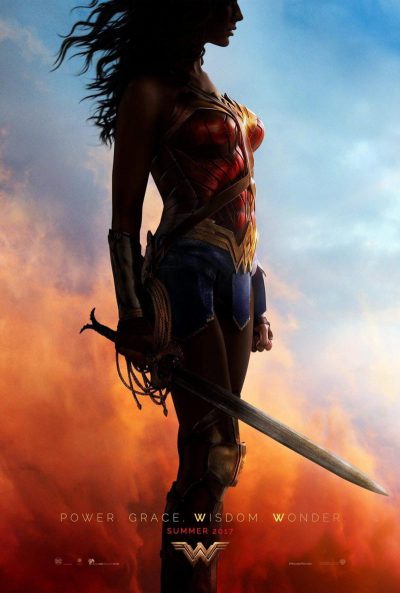 After these two movies introduced us to the idea that all of these characters exist in a shared universe, comic book readers were excited by the fact that an actual Avengers movie was in the pipeline. But the folks at Marvel understood that if they were to make an Avengers movie, it would only work if audiences were already familiar with all the main characters. If they had to introduce all of these characters in the Avengers movie, there would hardly be any time left for an actual story line. So Iron Man got a sequel introducing Black Widow and both Thor and Captain America got origin stories. What I personally liked about these origin stories is that they all vary so much, because of the differences in characters. Iron Man is a scientist who builds a suit, Thor is a God living in Asgard, Captain America is set in World War 2 and The Hulk is a classic experiment-gone-wrong story and can hardly be considered an actual super hero. Even though origin stories tend to have some pacing difficulties and, aside from Iron Man, none of them are considered to be really great, they all were very entertaining and did a good job at introducing these characters to before they would team up, so that when we actually get around to the Avengers there is no introduction necessary.

All the credit for this goes to Marvel. After years of licensing their characters to other movie studios and seeing their properties being butchered on screen they decided that they themselves were the best suited to bring these characters to life on screen. Who knows these characters better than the company that has been publishing these comics for decades? They are now at a point where they are so confident that they release big budget movies on little known properties: I had never heard of The Guardians Of The Galaxy before the movie was announced and when movies like Ant-Man and Dr. Strange were announced I kind of got the same feeling I got when they announced Iron Man, but by now I know better and will gladly wait with what they will come up with.

This brings me back to DC where they were probably caught as much by surprise as everybody else when they saw how Marvel was putting out one blockbuster movie after another and creating a universe where characters or items can pop up in each others movies. The only problem Marvel had was that some of their characters were still licensed to other movie studios so for a character like Spider-Man to be included in Captain America: Civil War a lot of lawyers had to have a lot of lengthy meetings. DC is owned by Warner Brothers (WB) and all of the movies based on DC comics have been released by WB. If they had wanted to and someone came up with the idea, DC and WB could have made such a universe 30 years ago. But like all of the other studios they decided to make standalone movies. Even the sequels to successful movies barely had any ties to its predecessors. Just look at the 90’s Batman movies. Batman is played by 3 different actors, the style varies and aside from a small quote here and there none of these movies dwell on previous events. The only thing I can remember is the “Who let Vicky Vale in the Bat cave” quote from Batman Returns. Oh and the fact that Robin returned for Batman & Robin, the only character introduced in one movie to return in the next.

At this time comic book movies in general were wildly uneven in quality. Only a few were considered to be actually good movies, the rest was just trash. It was DC who actually had the upper hand with two good Superman movies en two good Batman movies. Even their weaker releases were more prolific and successful than the average movie based on a Marvel property. The Punisher (1989), Captain America (1992) and the Fantastic Four (1994, but never officially released) all were pretty terrible movies, though I do hold a soft spot for The Punisher. The only success Marvel had was on the small screen with The Hulk TV-show.

Now the tables have turned. Marvel is putting out movies that are often successful and even the lesser ones tend to get decent ratings and make a profit at the box-office. DC on the other seems to be in serious trouble, now that three movies in a row have had a weaker than expected reception. While the movies do make their money back and turn in a nice profit, they don’t live up to the expectations of the critics, audience and the investors. At this point the financial returns of the movies are apparently adequate enough for WB to continue the course they have already set. At this point there are already trailers for both Justice League and Wonder Woman, while Aquaman, Batman and Harley Quinn standalone movies are being announced. Hopefully those movies will turn out to be good, but with their current track record and considering both Justice League and Wonder Woman were already production before Batman v Superman was released I have little faith in these movies. Not only because of the previous movies belonging to the DC Extended Universe, but also because the trailers did not convince me. 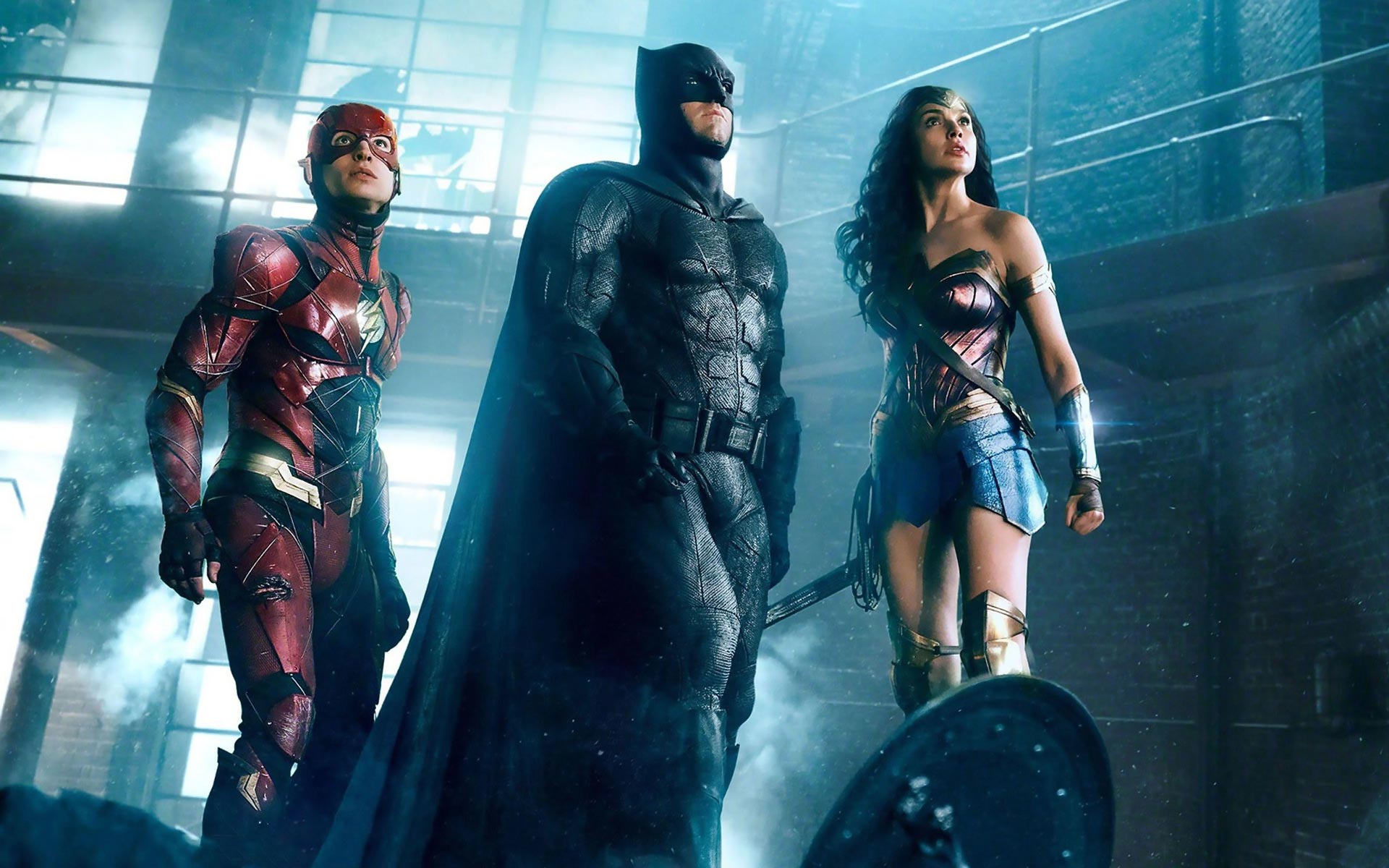 So what should DC and WB do in my opinion?

At this point I’m thinking a clean slate will be best. Just stop making these disappointing movies before you have a real bomb on your hands. Just stop announcing new DC Extended Universe projects until both Justice League and Wonder Woman are released. If those movies have the same reception as the other movies, it’s time to pull the plug and go back to the drawing board. Make a movie about a lesser known character at first before putting either Superman or Batman front and center again. Take your time to do so, instead of rushing these movies into production just for the sake of keeping up with the competition.

Unless audiences stay away from both Justice League and Wonder Woman, the reset button will not be hit. The only thing they can do at this point is change their strategy. Appoint someone with extensive knowledge of DC Comics to oversee the upcoming movies. Create movies that can stand on their own and connect to other movies with end credit sequences instead of shoehorning scenes into the middle of the movie just for the sake of showing the audience you’re creating a cinematic universe. Learn from the mistakes Marvel made with movies like Iron Man 2.

At this point WB doesn’t seem to making a lot of changes to their strategy. The only thing they keep doing is announcing new projects. They most recently revealed that they’re working on Gotham City Sirens; a movie revolving around Margot Robbie’s Harley Quinn and several other female villains. At the moment of writing this article the following movies already have release dates:

As you can see this list doesn’t include Gotham City Sirens which is one of the projects that still has to go into production. There are also rumors of a Batman movie directed by and starring Ben Affleck, A Dark Universe movie, a standalone Deadshot movie, a movie revolving around the more obscure comic book character Lobo and several sequels to movies like Suicide Squad, BvS and Justice League.

This doesn’t surprise me as the movie might have been slaughtered by critics and the majority of people who saw these movies, but since they were still successful at the Box Office WB doesn’t have an incentive to change their strategy. The public has to stop going to shitty movies in masses in order to be served something better than shit. The studio might be responsible for turning out inferior movies, but we eat it anyway. Warner Brothers is like McDonalds and their DC Extended Universe is like a Happy Meal: We eat it up like crazy, but I’ve never heard anyone say: damn, that was a great meal.