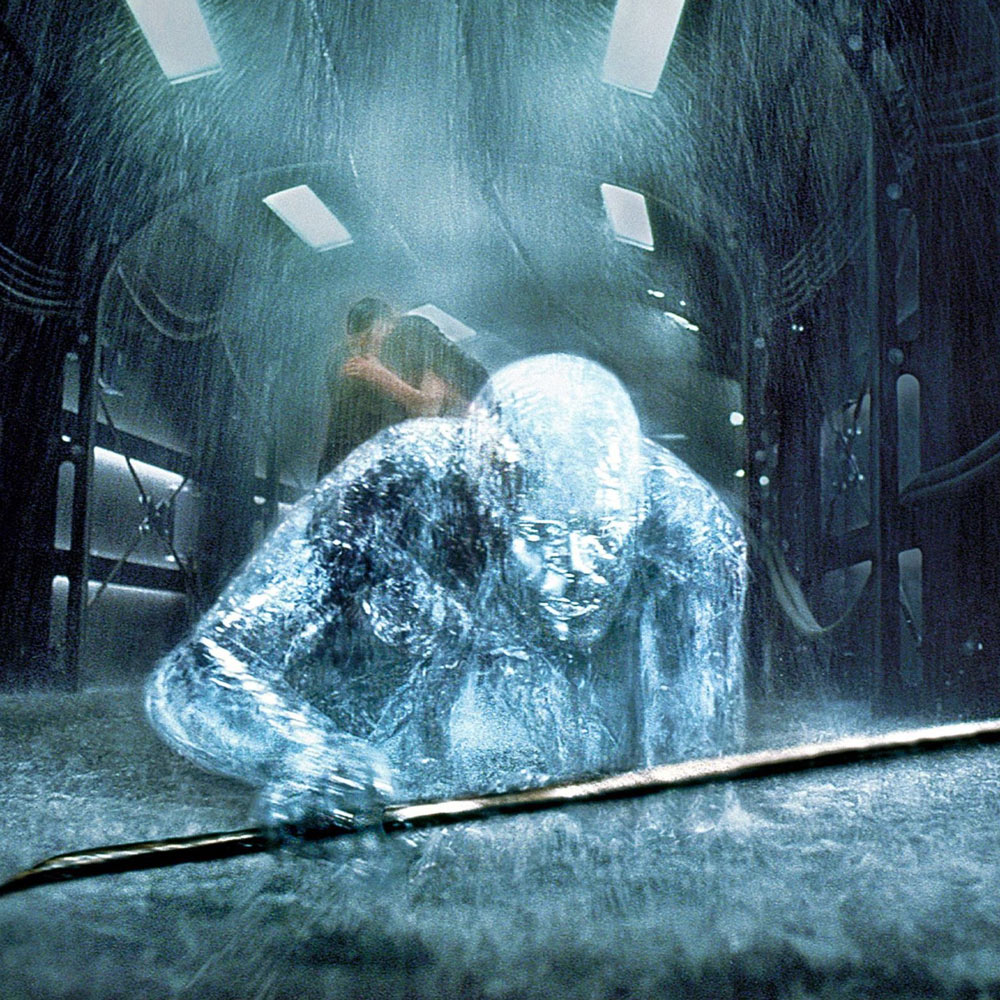 There are two kinds of special effects in movies; the ones that attract no attention at all and the ones that just do that. The first category is there to make what you see on screen believable, and because it succeeds in generating a realistic image it attracts no attention at all. We believe that what we see on screen is something real because the effect is done in a proper way and what is on screen doesn’t break any scientific laws or falls out of place with the rest. A good example of this is the ping pong ball in Forest Gump; There was no ping pong ball, only the one that was added in post-production. Most people don’t know that and never realize it. 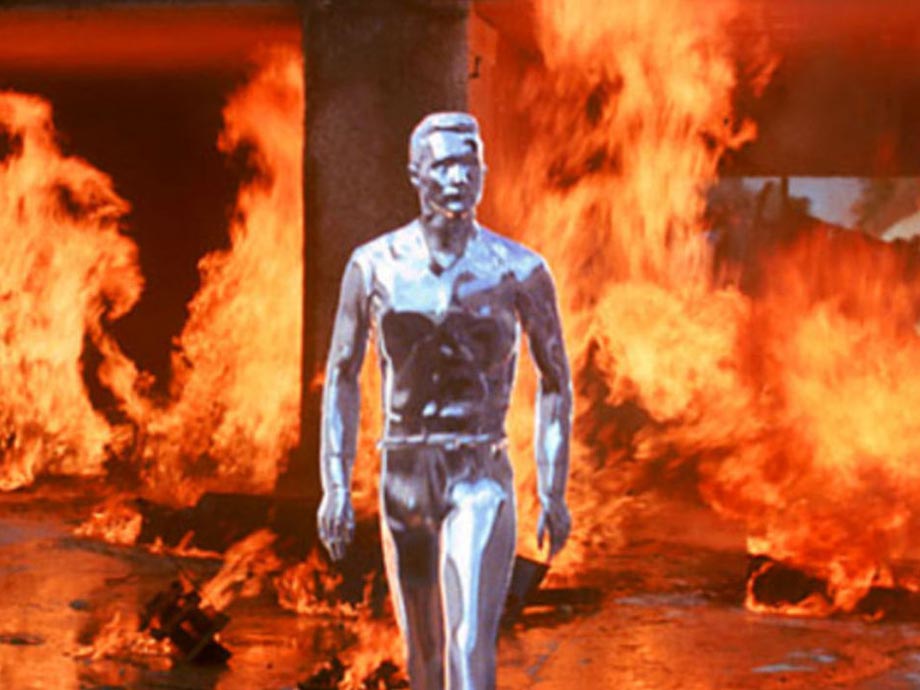 Then there are the true special effects; the ones that make the implausible come to life. Dinosaurs, giant apes, and robots destroying each other will spring to mind immediately, but older people might also think of killers dolls being brought to life or the visual effects of Star Wars and 2001: A Space Odyssey. There was a time a movie could almost be sold on the effects alone and there would be at least one real major special effect movie released each summer in the 90s, whether it was Terminator 2, Jurassic Park or even Godzilla. With every new big budget movie in the 90s the constantly improving software that created these effects had people drawn to theaters year in, year out to view the latest effects filled blockbusters. It elevated even the bad movies to a certain degree where you would ignore the bad script or acting just because the effects are so great. But since the 2000s the CG special effects, save for an occasional exception, really became not so special any more. 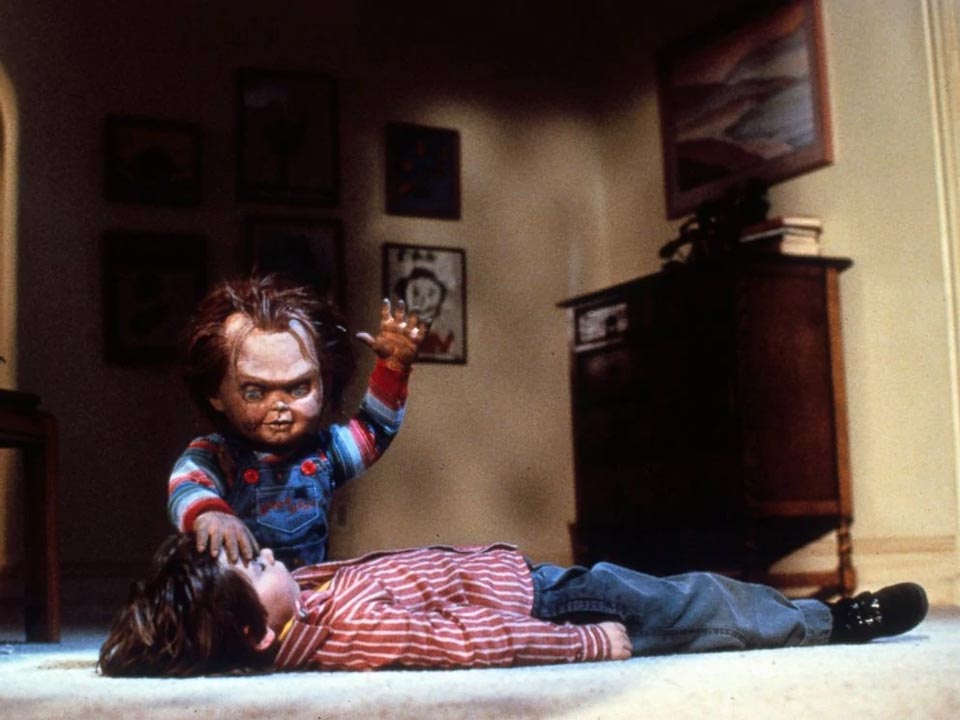 I was born in the 70s and grew up in the 80s and 90s. As a little kid and teenager I marveled at what was put on screen during that time. Most of the effects that were done were practical so it was always fun to try to figure how they had done something; Chucky, the killer doll from Child’s Play, for instance. He was created by a mixture of animatronics and a little person dressing up in an environment that was made deliberately larger to make him seem even smaller. Nowadays they would just have a 3D model and render the scenes with him in it on a computer. An animatronic wouldn’t be necessary, no little people would be required, and the possibilities would be endless as well; want him to fly? No problem. Want him to run, make a slow motion jump and stab someone? Here you go. Just have your actor he’s stabbing in front of a green screen and the entire room will be generated as well. Back in the day movies not only entertained you, but also made you wonder how they achieved something. Nowadays the most spectacular things happen on screen and all we do is take that for granted. How did they do that? With a computer would be the answer every time. Case closed.

That wouldn’t do justice to the people behind the effects put on screen but the fact that it has become so easy to create a convincing special effect has made most filmmakers lazy. 20-30 years ago directors had to tackle the problem of having an effect put on screen realistically. One the most famous examples is Jaws. Spielberg had so many problems with the mechanical shark that he decided to leave it off screen for most of the movie and go for POV shots. When the shark finally does appear it made an impact with the audience. Not because it was the most realistic effect on screen, but at that time it was realistic enough and a decent pay-off after all the suspenseful build-up. And while Jaws might have created the blockbuster, Star Wars created the event movie.

The opening shot of Star wars is one of the most memorable ever made. First that little aircraft that is flying through space while evading shots only to be followed by another ship that seems to have no end to it. The sheer enormousness of it wowed audiences everywhere, the level of detail only added to that. The 80s became a special effects decade whether it was stop-motion (Clash of the Titans), visceral effects (Friday The 13th, A Nightmare On Elm Street) or animatronics (Short Circuit, Child’s Play). 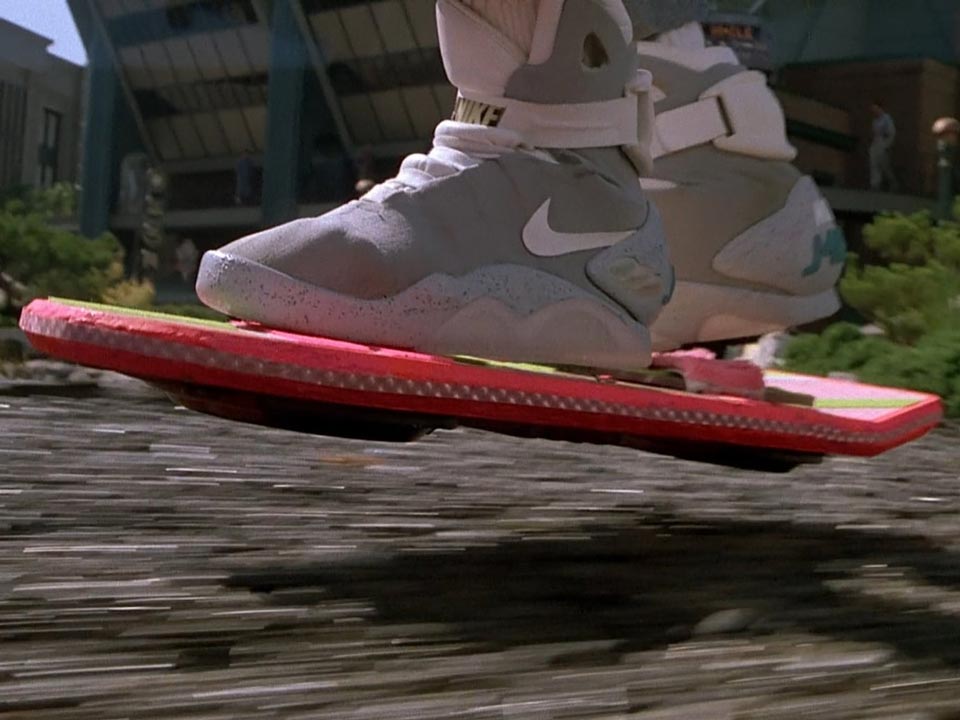 It was a decade where the effects were practical and they called upon each others imagination. Especially the ones that turned out to be early CG-creations like a stained glass knight in Young Sherlock Holmes or the shark and a couple of Hoverboard effects in Back To the Future Part 2. Unaware of something called CG these effects called to my imagination even more as they seemed so impossible to create, despite the fact there were already famous CG creations like the music video of Money For Nothing by the Dire Straits.
Like a good illusionist that really makes you ask yourself after a trick: how did he do that? That was the question movie makers had me asking about their effects.

The 90s was the decade the tricks of the illusionist were truly revealed. Especially with the promotion heavy Terminator 2 in 1991 and Jurassic Park two years later. Both boosted state of the art special effects created by computers. James Cameron perfected the liquid effect he toyed with in The Abyss with and Spielberg showed the world the first realistic dinosaurs on screen. Making-offs were aired at the time displaying some of the money shots and explaining how they were made. This wasn’t really standard practice in the 80s and with most movies would we would only get a glimpse behind the scenes of the specials effects of a movie like Child’s Play on a rare occassion. With the introduction of “Special Edition” DVD’s that changed as movies from that era got their making-offs put on a disc. Nowadays we can watch and admire the labor that went into a few minutes of film where a killer doll, a Gremlin or Critter comes to life. Though very interesting to see, it does take away some of the magic but at the same time makes you admire the things put on screen even more.

The most important aspect of a special effect is that it serves to sell the story. After the success of several effects filled movies special effects became what some movies revolved around. A nice example would be the bullet-time effect in the Matrix. This is the effect where the camera rotates around a still or slow moving object like in the opening scene when Trinity jumps out of the chair and kicks an agent. It was created because the world it was set in wasn’t real and an otherworldly feel was required. Bullet-time did just that and it looked cool as well. After that this effect was copied in so many movies it came to a point it was even spoofed in CG-animated movies like Shrek. Effects in a movie that simply are there to please crowds weren’t new, but with CG being able to create an awesome shot with ease and on a relatively low budget it sometimes is as if a kid has just gotten the key to the toy store; They run wild with all the toys while we’re just watching how everything becomes a mess. 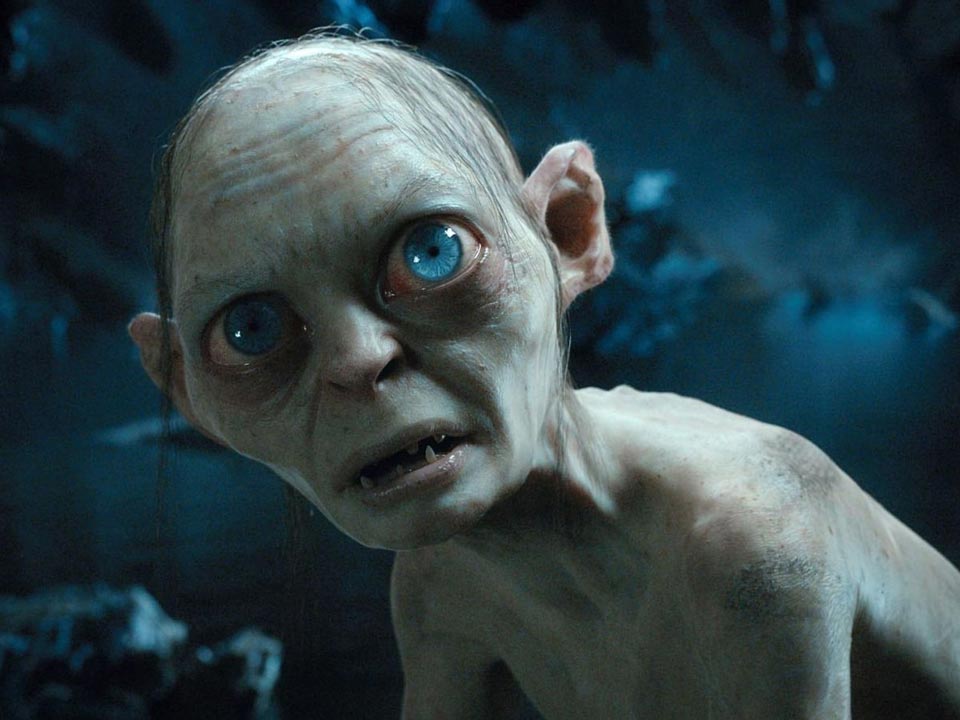 When was the last time you truly marveled at a special effect? That you really wondered how they pulled something off? One of the last truly memorable effects for me was the invisibility effect in Hollow Man: when you see someone or something turning invisible step by step. That was great, but after that the marveling kind of stopped for me. There have been many breakthroughs in the meantime but nothing has had the same impact Terminator 2 and Jurassic Park had. Motion capture was introduced with Gollum in Lord Of The Rings and is the basis of movies like King Kong, Rise Of The Planet Of The Apes, Avatar and a string of cg-movies by Robert Zemeckis. All that does is record an actor’s movements and use those movements to animate a wire frame model. Basically this is the same way Jurassic Park created its Dinosaurs; with wire frame models. The only difference is they were animated by a guy behind a computer instead of a guy in a suit full of little balls. Another exception I can think of was Avatar which introduced a new generation of 3D to the world, but ever since then I haven’t watched another movie in 3D. It’s a nice effect, but it doesn’t add really something to the experience if you ask me.

When I look at a movie like Transformers 3 where a complete hour is filled with special effects that show downtown Chicago being destroyed by giant alien robots I can only say it looks great, but it just doesn’t blow me away while it should. Big budget movies have become stuffed with shots that weren’t possible to create 10-20 years ago, but when you realize that basically nothing is impossible it will never really awe you. Nowadays a battle between two pirates on a ship’s mast, with one of the pirates having an octopus face and the ship slowly going down a vortex isn’t jaw dropping anymore. We have come to expect images like this. The special effects suddenly aren’t so special no more, they have become simply effects. They look convincing and if the director knows what he’s doing help the story but you don’t ask your friends afterwards: “Did you see that? I wonder how they did that.”

Over the last 10 years the techniques have improved, the visuals look better every year and there will probably one day be a really convincing CG human put on screen. Maybe it will wow me, but I doubt it, because in the end it’s the same wire frame used in Jurassic Park only with more details. The wow factor has disappeared and the special effects have become merely effects. No CG alien will ever have the same amount of magic as the moment the mask of the Predator came off. It’s sad to realize that for me, with the magic lost, in a way the special effect has died.