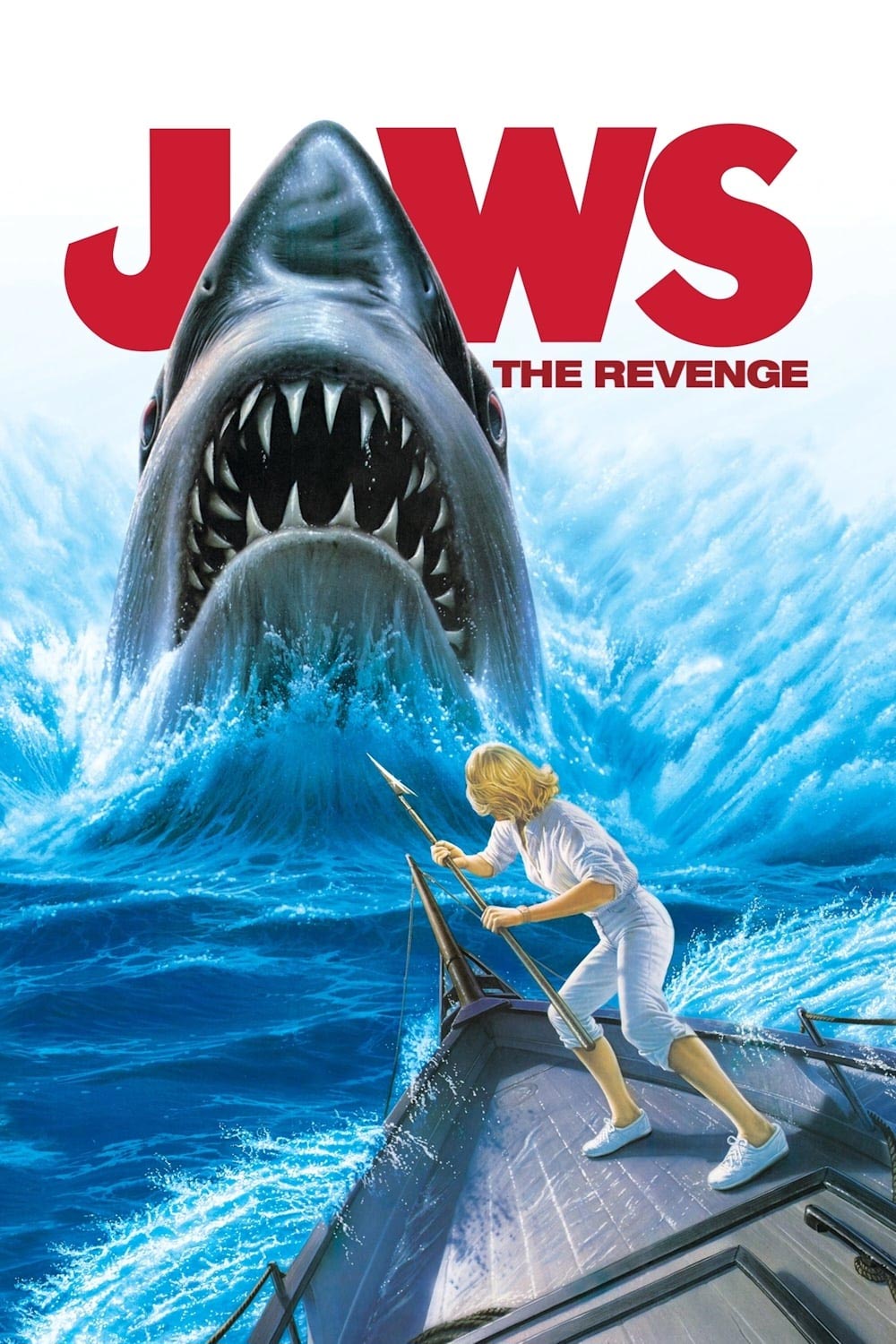 Somehow scriptwriters of the Jaws movies constantly had to bring back the Brody family. Don’t ask me why, it just didn’t make sense. They could have easily made the movie about a Great White terrorizing beaches without having the Brodies in. In Jaws part 2 a new shark just so happens to attack the city of Amity once again. Okay, that’s plausible. In part 3 the sons of Chief Brody are employed at a Sea World theme park where a 35-foot shark gets trapped inside the park. A bit of a coincidence but okay, still plausible. In part 4 the shark actually follows Ellen Brody from Amity to the Caribbean. Not really that plausible if you ask me. The critical reception of this film was pretty negative; Entertainment Weekly rated it as one of “The 25 Worst Sequels Ever Made”. The movie did make it’s money back but was the worst performing film at the box office of the franchise. So it was the last movie of the franchise and one movie Oscar-winner Michael Caine doesn’t put on top of his resume. Ironically he won an Oscar the year “Jaws: The Revenge” was made, and didn’t went to the ceremony because he had to do some reshoots for this film.

The Next Karate Kid 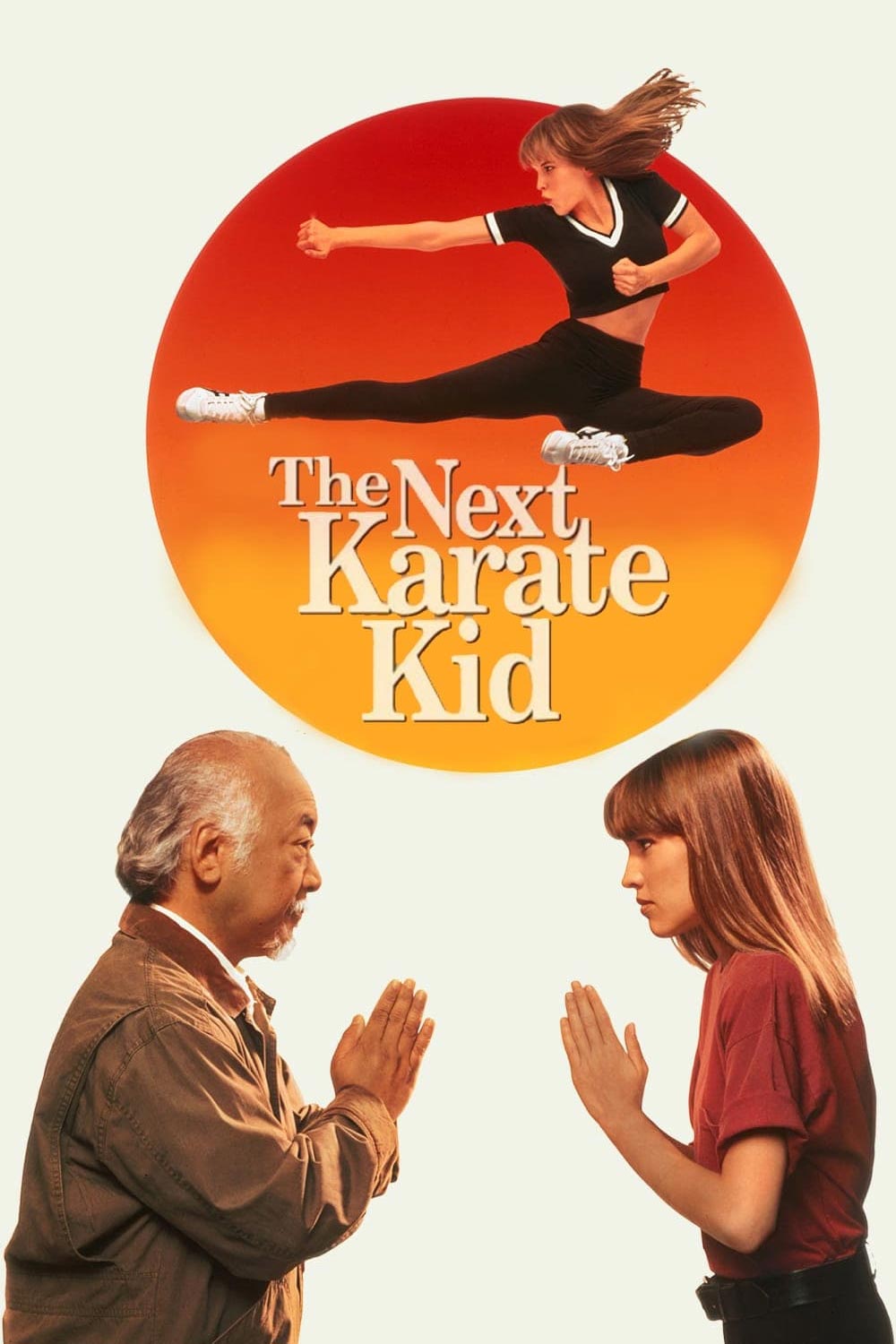 If this movie wasn’t made I would probably be writing about part 3 now. A movie that is rated the lowest of all Karate Kid movies with Ralph Macchio with critics and audiences. The title The Karate Kid should’ve been changed to The Karate Adult as Macchio was 27 when part 3 came out. 5 years after part 3 somebody thought they could still milk the property and a new Karate Kid movie was made starring future-Oscar-winner Hilary Swank as The Next Karate Kid. Pat Morita returned once more in the role of Mr. Myagi. Reviews weren’t too positive about the film and the box office didn’t even reach the 10 million dollar mark. For comparison: Part 1 made $90.8 million, part 2 a whopping $245.3 million and the critically panned part 3 still $39 million. So as you can see, $8.9 million for part 4 is bit on the low side. Needless to say this movie could also have been called “The Final Karate Kid”.

Starship Troopers 2: Hero of the Federation 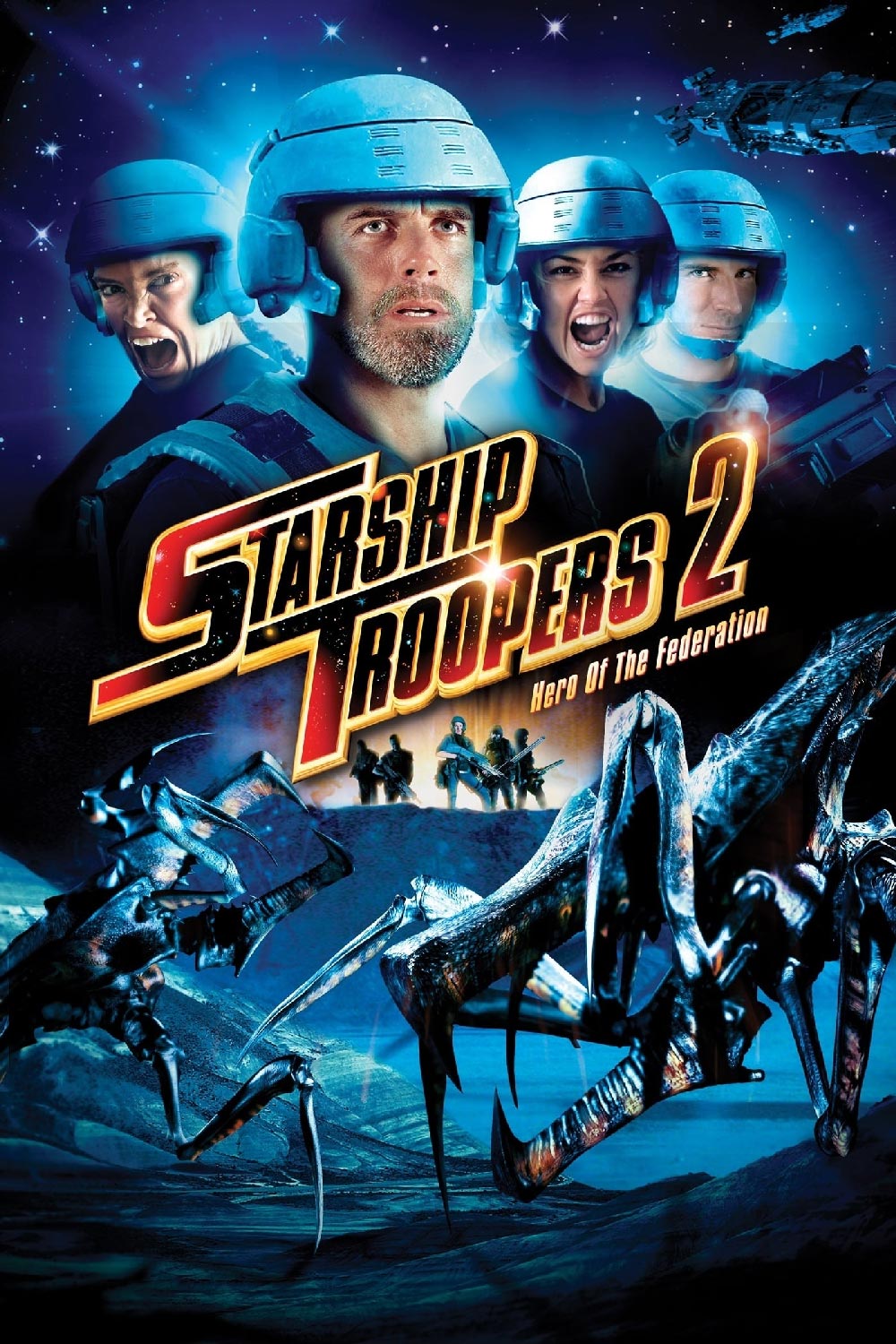 The first movie was a big budget science fiction movie with excellent special effects. It made it’s budget of $100 million back but only “barely” (it made about $20 million in profit, I would get out of bed for that kind of money though). The movie received mixed reviews but did gather some sort of a fan base strong enough to warrant a sequel. This sequel was “Starship Troopers 2: Hero of the Federation” and it was made on less than a tenth of the budget of the original 7 years after its release, and it went straight to DVD. So of course this means that the CGI of the bugs is less impressive than in its predecessor but they also changed the mood entirely. Instead of a sci-fi war movie it’s more of a horror movie. Most of the movie takes place inside an old and abandoned structure where soldiers are stuck due to the bugs outside. This is of course a fairly nifty trick to not have to show us lots of expensive CGI scenes. Bugs now seem to be able to act as parasites so they can control people’s brains and spread like a virus. The movie became a cheap horror film because of this and impressed no one. A 3rd Starship Troopers was released on DVD in 2008 and captured the feeling of the original better than part 2 did. The reviews were, for a movie like this, fairly positive. What was typically defining for the impact part 2 had was the reaction I heard or read many times when part 3 was announced/released: Part 3? Was there a part 2 then? 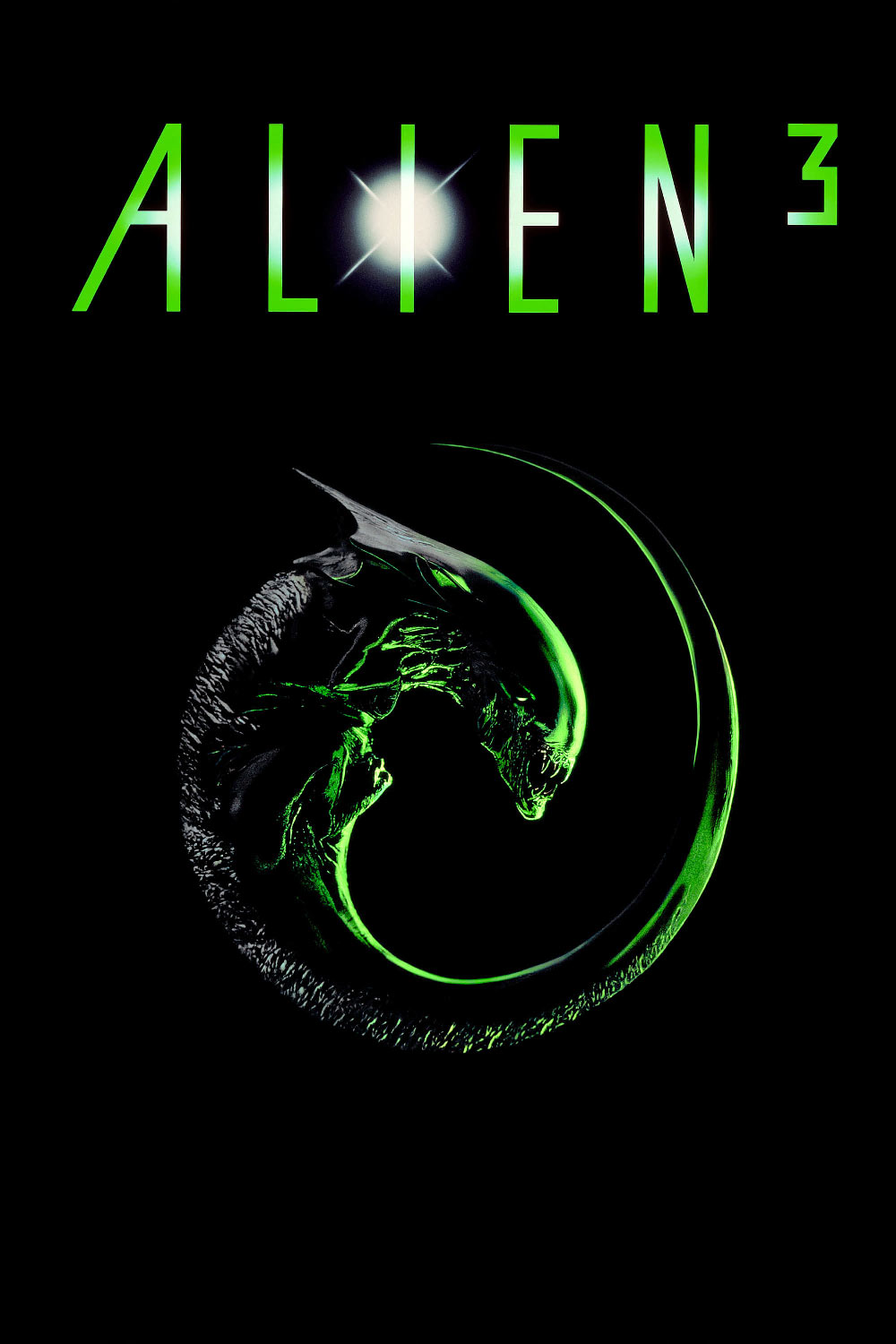 This one is a bit of a tie with it’s sequel “Alien Resurrection” as that one permanently executed the Alien franchise. Yes, there were two Alien vs Predator movies but that’s more of a franchise of its own. Alien 3 was a really disappointing movie after two enormous successful movies. The expectations were really high and Alien 3 never met them. Part of the fault is the script which takes a step back from the epic action movie Aliens and puts one Alien up against a prison with approximately 25 inmates. Most of these inmates are unpleasant interchangeable bald headed guys so when they get offed by the Alien it doesn’t really matter. Basically they turned the Alien to a slasher-like character. The other part is that this is one of those troubled movies with constant script rewrites and the director David Fincher walking out of the film while being in the editing stage. The studio had somebody else finish the editing. Now Alien Resurrection should’ve resurrected the franchise but it failed. I personally like it action-wise but I hate the Ripley-Clone (such a cheap way to bring Sigourney Weaver back) and the Alien-Human-hybrid at the end. So both movies are to be blamed for the downfall of the Alien series, but I consider Alien 3 to be the red-headed stepchild of it. There was an assembly cut released a couple of years back which I actually liked more than the original. My advise is to watch that one. 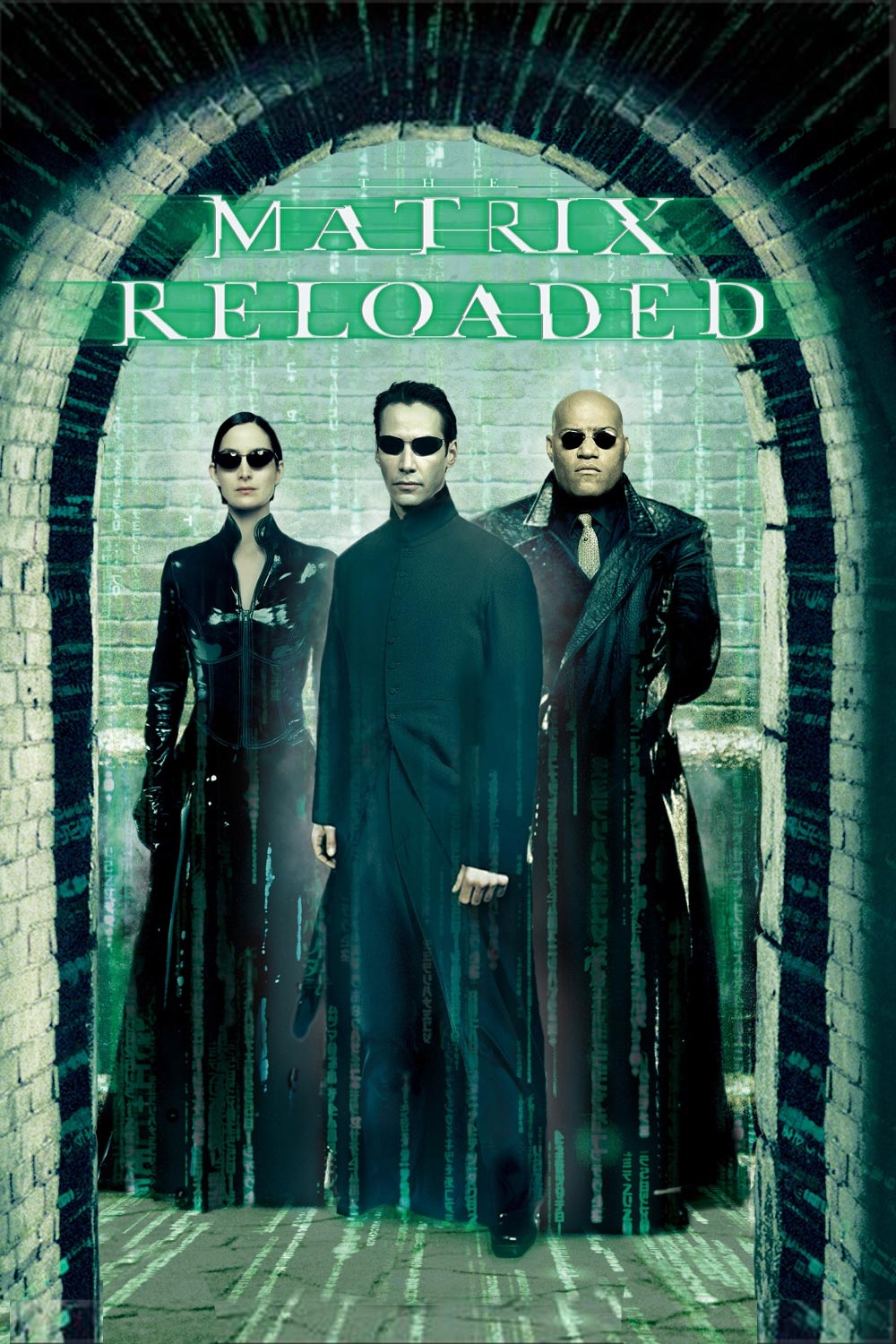 Irony: in 1999 The Phantom Menace generated such high expectations it could never live up to. It didn’t, far from it and it was surpassed by a movie called “The Matrix” which became one of the biggest hits of the year and even gained a bigger following on Video and DVD. So a sequel was bound to happen and in 2003 we would not get one but two movies which would make a completing trilogy. Like “The Phantom Menace” the expectations went sky-high and increased with every trailer released. How could this movie suck? Well, by trying to be too smart for its own good. The movie comes down under its own weight, mainly due to all kinds of symbolic things within the Matrix which regular audiences didn’t get. The architect: nobody understood a word of what he was saying. The Keymaker, he was useless and an unnecessary character and Agent Smith was not intriguing any more. The Matrix Revolutions luckily took a step back from the whole symbolism in the Matrix even though it did have an annoying scene in a metro station. Revolutions concluded the franchise with multiple epic battles and was better received than Reloaded. It helped that the expectations were drastically lower now. 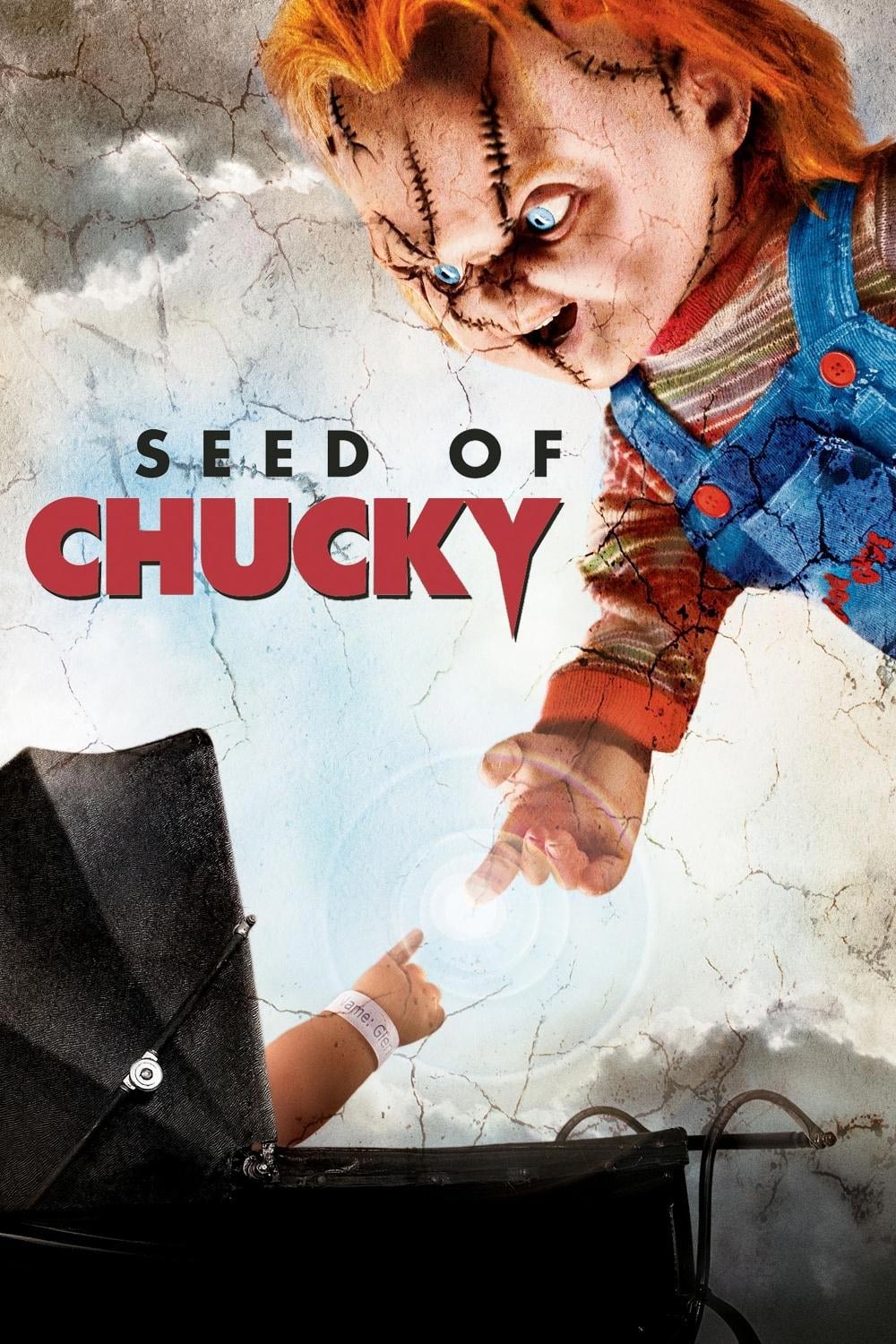 The Child’s Play series started of as a serious horror franchise about a living killer doll. Well as serious as was possible with that kind of material of course. Part 3 saw Chucky killed off for good and that installment itself also killed off the franchise due to a bad reception. But with the success of Scream every classic horror franchise was taken off the shelve and new installments were made. Most of the time with a bit of tongue in cheek humor inserted. That was also the case with Child’s Play and so in 1998 The Bride Of Chucky was released and it was received on a very positive note. It was a very humorous tongue in cheek film. So, another sequel was bound to be made and it was: Seed Of Chucky in which Chucky has a gender-confused son. Now, it did have lots of humor and references but ultimately it fell flat and was a pretty weak installment. The franchise is now dormant although a Reboot is rumored.

That’s it. If you feel I’ve missed out on a black sheep of a franchise feel free to send it to me