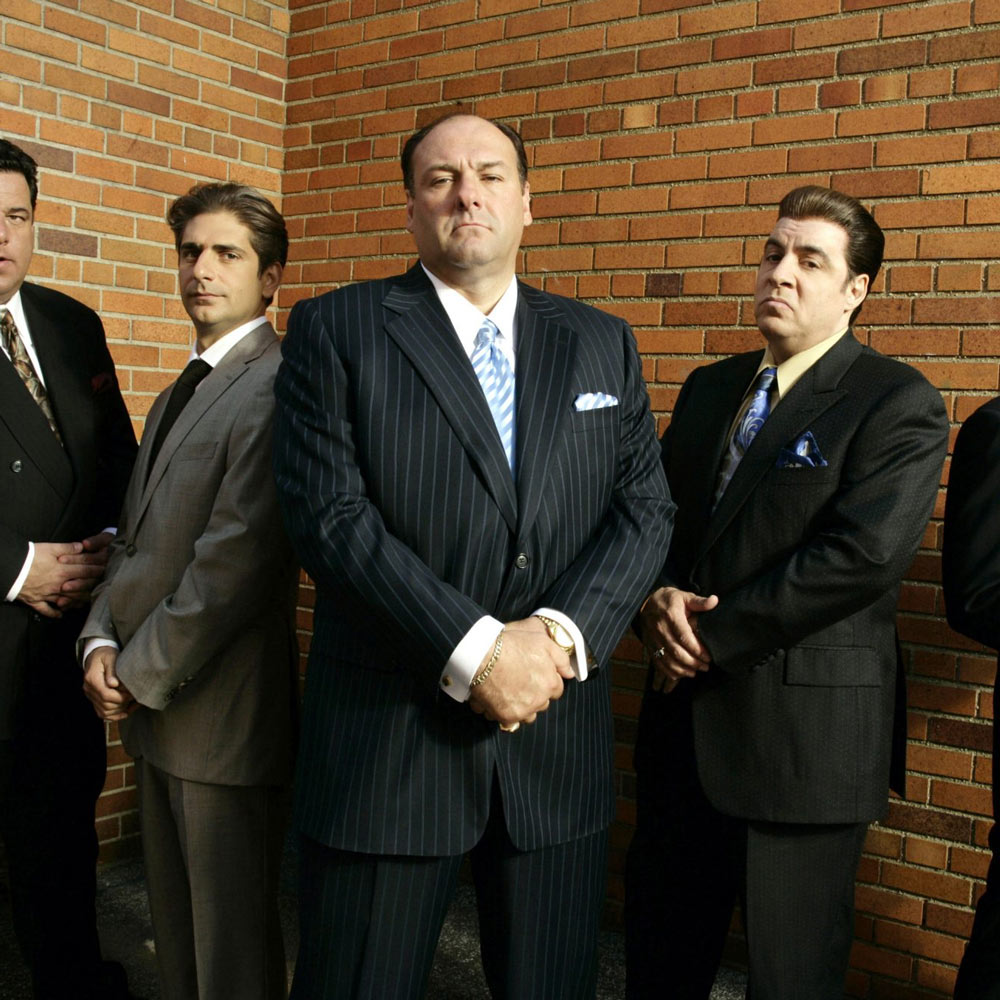 Just a mere two weeks after I finished watching the entire series of The Sopranos for the first time the Writers Guild of America named it the best-written show in television history. It’s just another appraisal for a TV-series that has become legendary and is known to be responsible for bringing TV shows to a higher level. Without The Sopranos shows like The Wire, The Shield, Mad Men, Dexter, Breaking Bad or even 24 would probably have not existed. So let’s take a look back at The Sopranos and how it changed the TV-landscape.

TV drama before the millennium mostly fell into two categories: the long running drama shows that mostly focused on relationships or the procedurals. Dallas or medical drama’s like ER belong to the first category, shows like Knight Rider and C.S.I. belong to the latter. Most of these shows are created on a low budget featuring actors mostly known for TV work. In some cases an actor would go on from TV work to movies like Bruce Willis, but almost never the other way around. Movie actors would rather do straight-to-video c-grade movies than headline in a TV series. There were some shows that pushed boundaries like Twin Peaks. A show that proved TV drama could be a lot more professional than it was before, but sadly the show derailed pretty quickly in the second season only to be cancelled. Another show that is also mentioned in the same sentence as Twin Peaks is The X-Files. A good show, but in my opinion not as revolutionary as people want you to believe. A lot of the episodes were simple procedurals (the so-called monster-of-the-week episodes) and the alien-conspiracy story line was messy and I for one never really liked it.

Then came The Sopranos. 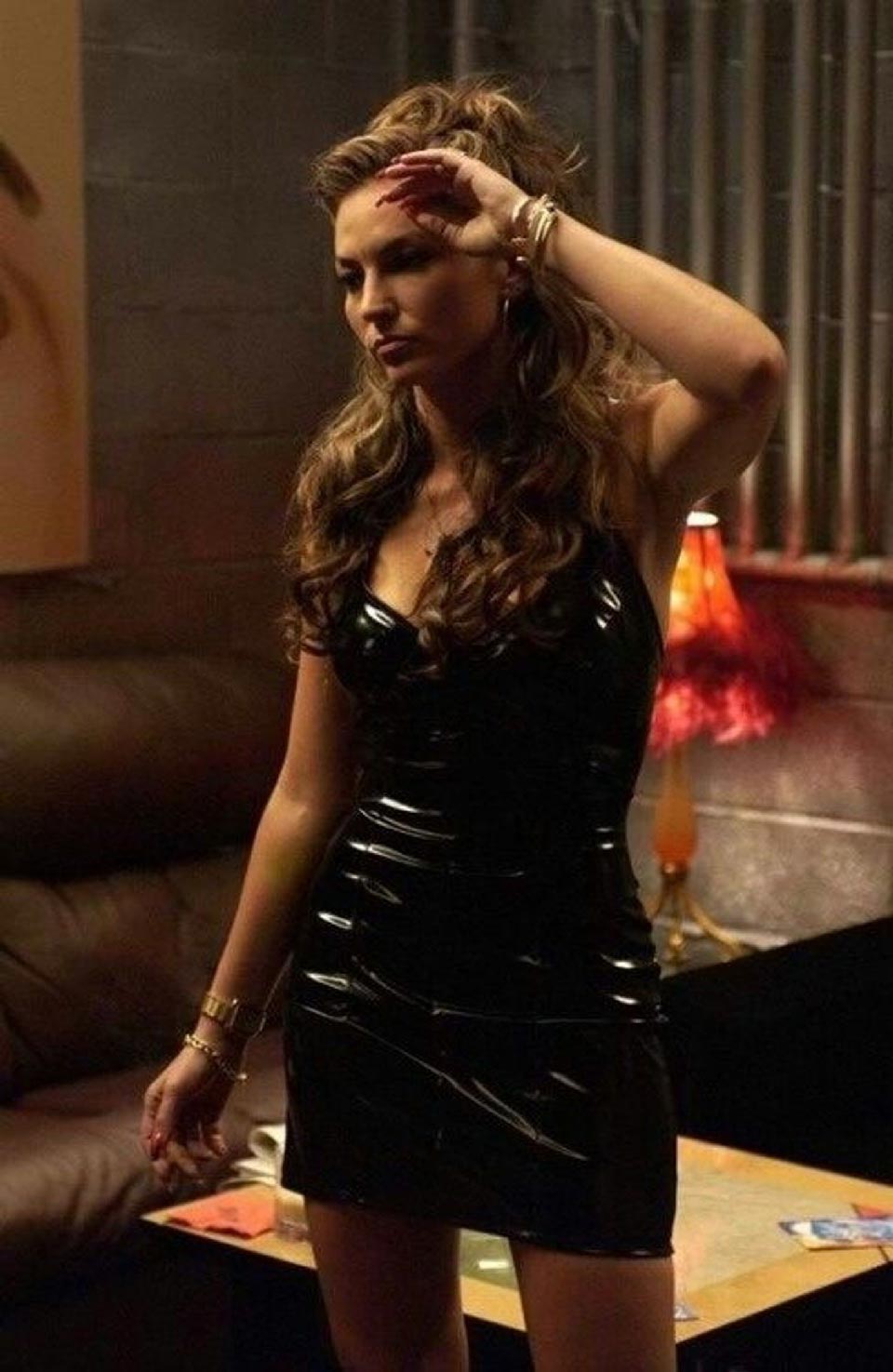 The synopsis for The Sopranos was that of a comedy; a mob boss goes to see a psychiatrist to deal with his panic attacks. By pure coincidence there really was a comedy released the same year the Sopranos started: Analyze This with Robert DeNiro and Billy Crystal. But The Sopranos is no comedy. It’s a drama that takes its subject seriously, though at some of the most unexpected moments the show is pretty hilarious. It centers around Tony Soprano, a captain (or Capo as they name it) in the New Jersey mafia. He has a family consisting of a wife, a son and a daughter. When the show starts he also has a “goomar”, which is his girlfriend on the side. The show is filled with American-Italian slang, which the average viewer gets a grip on real soon. The show revolves around Tony and his rise to power and the consequences that has on him, his family and the people under him. At the center of all the events are Tony’s visits to his psychiatrist: Dr. Jennifer Melfi, whom we get to know very well throughout the series. These visits are used to create a place where Tony can share his thoughts on what’s going on, why he does what he does and to show us flashbacks to his past. In some cases he picks up things from his session he can use to fix certain “problems” at work. In season one, after the death of the New Jersey crime boss, it’s Melfi’s advice that give Tony the idea to promote his Uncle Junior while he keeps things in hand behind the screen. This way the old man doesn’t feel passed over and for Tony he’s a patsy for the Feds. 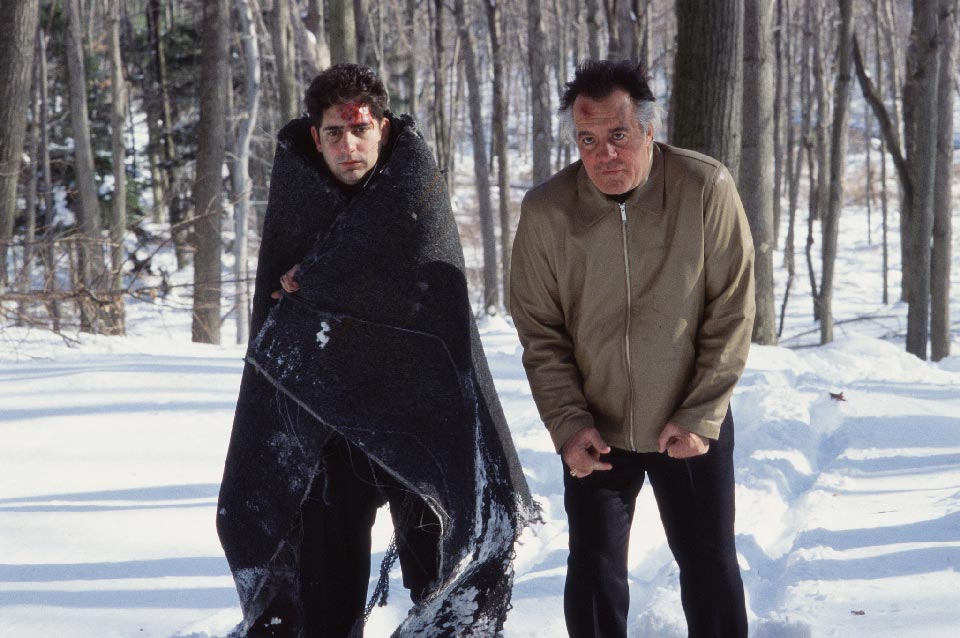 The Sopranos creates a world inhabited by interesting characters. Mostly the ones closest to Tony, though latter seasons will develop characters that are mere supporting roles in the first seasons; Bobby and Vito immediately spring to mind. Both of them get important story lines while their screen time is limited in the beginning. Especially Bobby was more of a comic relief character before he got a more serious and somewhat tragic story line. What makes The Sopranos so original is in its almost book-like approach to its characters and story. The show takes its time to introduce characters, to set out plot-lines and doesn’t explain everything to the viewer. It was the third episode that actually convinced me this might be a show worth watching as the true natures of characters came shining through and an unfortunate guy gets his head bashed in with a desk bell. In the Sopranos gritty realism and violence go hand in hand with a dark sense of humor.

While most people herald The Sopranos as being an almost perfect show, I don’t entirely agree with them. The Sopranos might be one of the greatest shows, but it did have some flaws. The world of The Sopranos is a world that can be very exciting, and yet a lot of the episodes stand on their own. Rarely does a Sopranos episode end on a cliff hanger, especially not in the first season. Some people will love this, but by keeping most of the events contained with one episode instead of using multiple I felt it missed some scope and that the bigger story could have been told better. 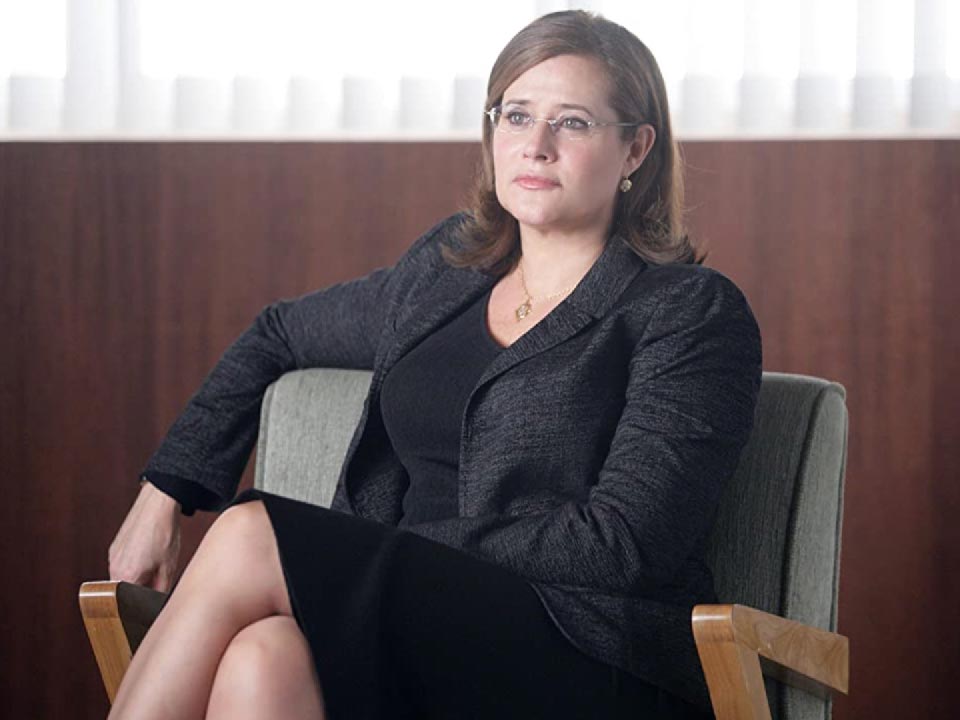 I also found some of the season structures to be off putting. With the start of season 2 the series started introducing a nemesis for Tony in the first episode which would eventually meet his demise at either the end of the season, or in the case of Ralph Cifaretto, halfway throughout the next. Of course with the demise of one threat another must be introduced to keep things interesting, but with the almost villain of the season approach The Sopranos sometimes feels like a show that was never sure whether it would be renewed. In the world of The Sopranos characters like Junior feel more like a natural threat; one that slowly becomes one over the course of time due to differences of opinion and what not, not one that seemingly comes out of nowhere. At some point certain elements become repetitive like the drug problem of Chris. He constantly seems to be falling off the wagon over and over again. There also at least three episodes that take place in a dream world for the majority of its running time. They’re all full of symbolism and are lesser liked episodes by the general public.

Those are just minor remarks, easily looked over due to the fact the show is incredibly engaging and feels really layered. This is a well written show which really has a great ensemble cast full of Italian American actors (and some musicians) who all have great scenes. From major parts like Dr. Melfi and Tony Soprano to smaller parts like Silvio Dante and even guest stars like Sir Ben Kingsley. 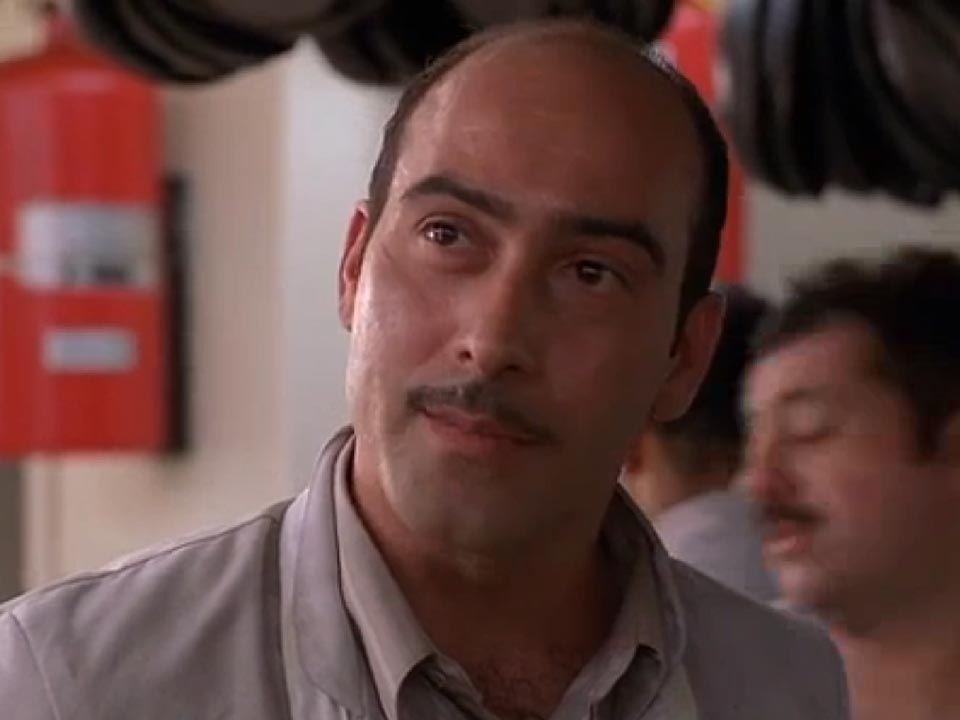 Before finally watching this show, there were two moments I was confronted by it. The first was somewhere in 2004 when my supervisor and the CEO of the company I worked for traded DVD box sets of the show. The second was in 2007 when the infamous ending unleashed dozens of spoofs. Having seen the show now I can understand the uproar. It’s a pretty confusing ending if you’re not aware of it and actually leaves the show on a cliff hanger, something it hardly did in any of the previous episodes. The more I think of the ending, the more I think it’s probably the best way to go. What other options did the writer have: he could show that Tony has triumphed over all of his enemies, he’s with his family in a diner, everybody’s happy and so they live ever after. He could also have Tony gunned down in front of his family by the guy going into the restroom and end the series on a down note with the message: crime does not pay. Now it leaves the conclusion up to the viewers. Where all the ominous signs simply red herrings or was the threat real?

The Sopranos is a great show with an even greater legacy. It was this show that put HBO on the map and is directly responsible for a lot of great series today. Just compare it to a Breaking Bad; their pitches sound similar in tone: from “Top mobster goes to see a shrink” to “Chemistry teacher with cancer goes into the drug trade”. They have the same tone, they could even be comedies when you hear, but they are both great crime dramas about anti-heroes.