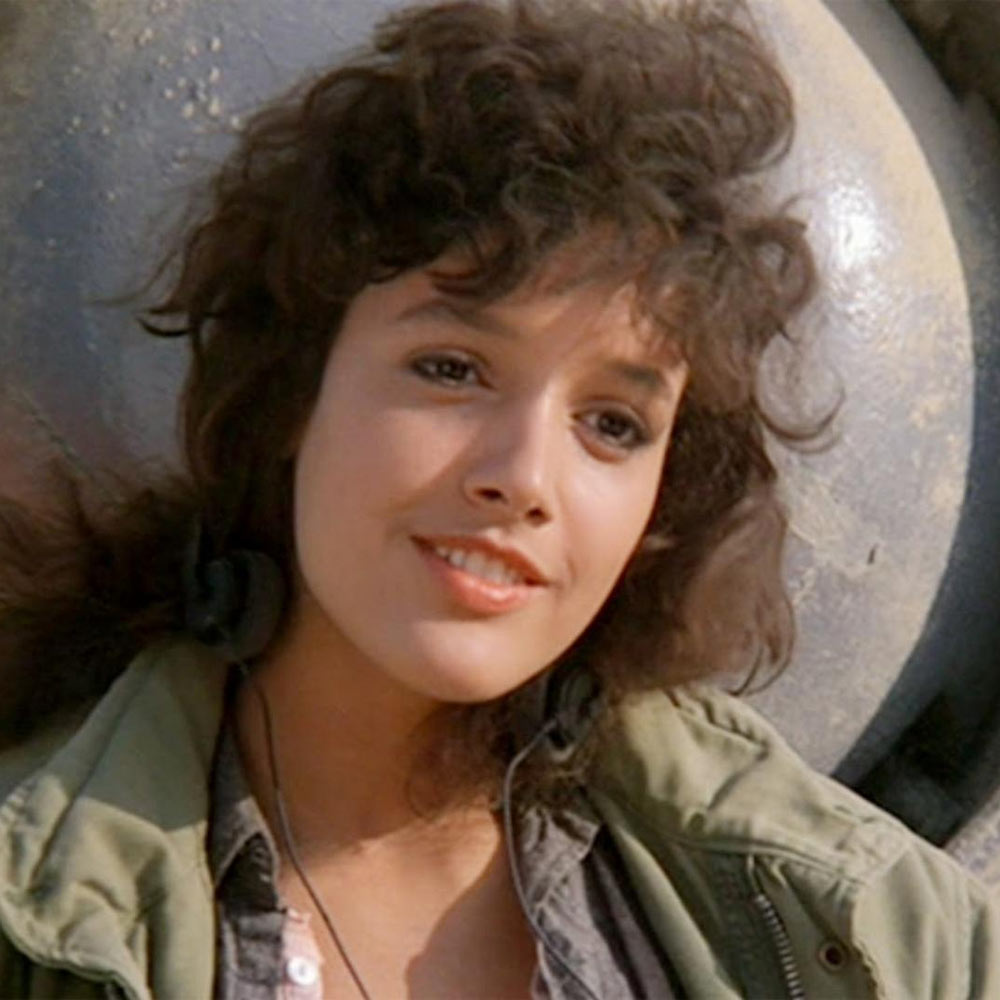 In Machete by Robert Rodriguez Steven Seagal and Danny Trejo face off one on one for the third time now. Seeing them together in the trailer made me realize one thing; how the tables have turned. Trejo now stars while he has been a busy supporting character for over more than 20 years while Seagal is only playing a supporting character while he normally is the lead in his movies. The contrast between Trejo and Seagal is like black and white in terms of their career. Trejo has a regular career of steadily climbing the ladders of success in Hollywood; starting out small and now having top-billing in a theatrical movie. Seagal on the other hand had a career that was launched. A big time producer saw his skills and decided he was the new action hero and gave him the role of Nico Toscani in Above The Law (a.k.a. Nico). From day one Seagal’s name was above the movie titles he starred in.

Now Seagal is kind of unique as he really was a nobody before this first movie and had absolutely no other screen credits, but he isn’t the only one to have a career that was launched. But he was one of the few who actually succeeded to have success and maintain on top for a while. Most of the time when a movie-career is launched for somebody it’s a person who has been famous in another profession like sports, music or acting in a TV-show.

Here are a few examples of careers that were launched with great exposure but which failed to take off. 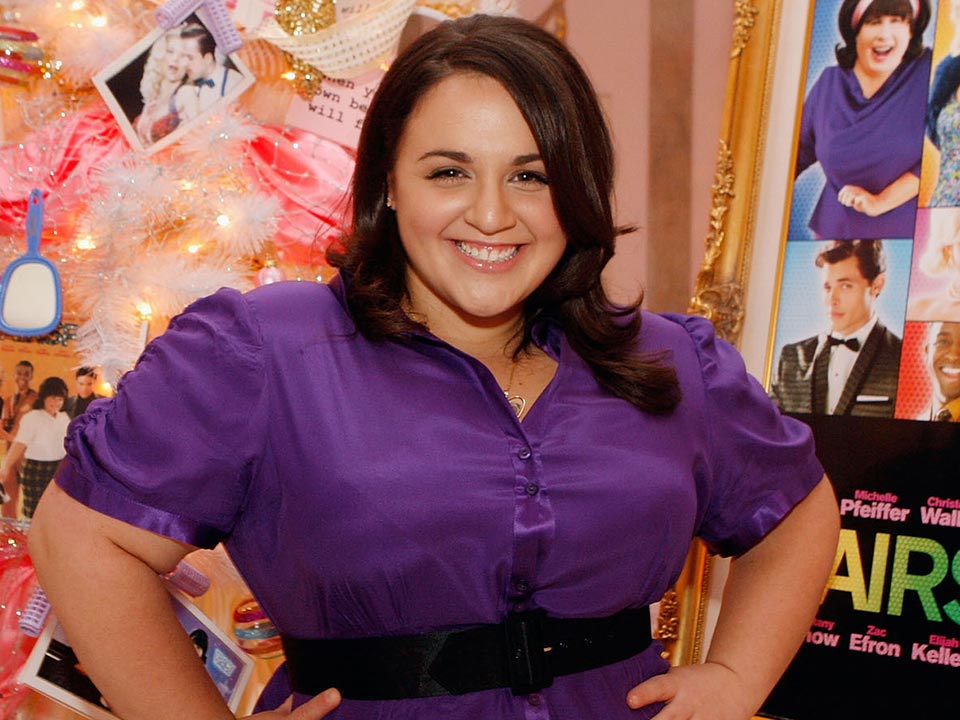 Nikki Blonksy was the central character in the ensemble movie Hairspray. Surrounded by experienced actors like Zac Effron, Michelle Pfeiffer, Amanda Bynes, Christopher Walken, John Travolta, James Marsden and even Queen Latifa she carried the movie with ease and a certain charm. While having a good and charming screen presence she’s also overweight and when you’re overweight in Hollywood suitable roles are a dime a dozen. Since then she hasn’t been in much, other than a TV-movie about an overweight girl and some small parts in several movies and TV-shows. 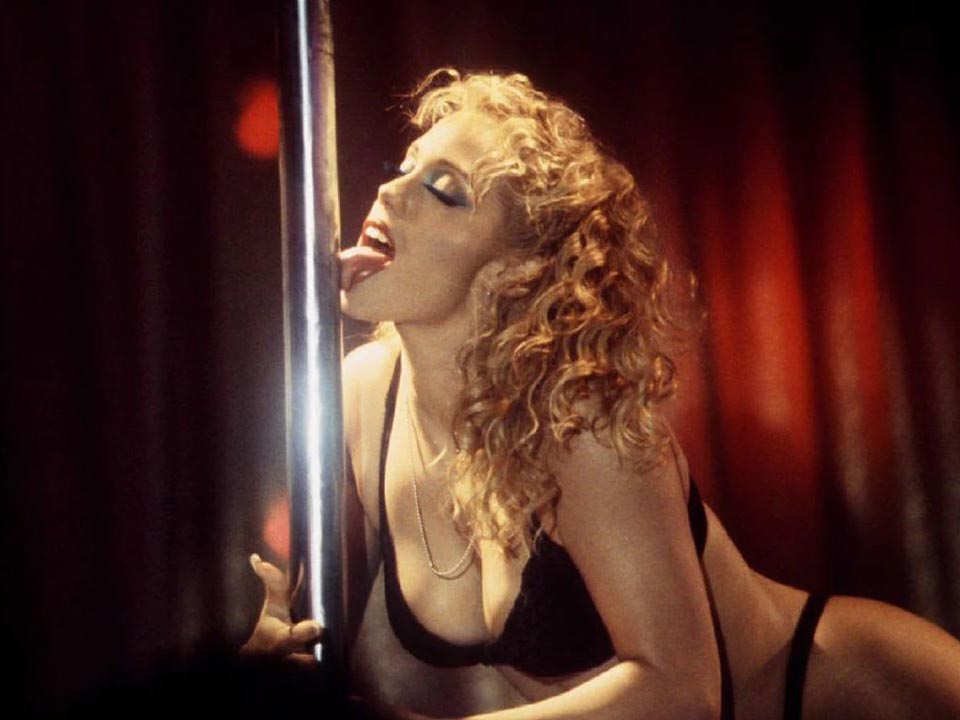 That having a hot body is not a guarantee you’ll get a successful career is something that becomes evident when you look at Elizabeth Berkley. Having scored a massive hit with Basic Instinct, director Paul Verhoeven went on to make Showgirls which starred Berkley who previously had a role on the teen sitcom Saved By The Bell. Basic Instinct meant the breakthrough of one Sharon Stone which, as of then, had roles in one high profile movie after another. Before the release of the movie everybody expected the same thing for Berkley and the buzz around the movie was enormous. Her face was everywhere and the poster simply consisted of her image. But then it turned out to be a massive critical and financial failure and it killed a couple of careers in the process, most notably Berkley’s as she didn’t have a substantial resume at that point to fall back on. She went on to do some small supporting roles and TV-work and never got a real chance to star in another movie of this supposed magnitude. 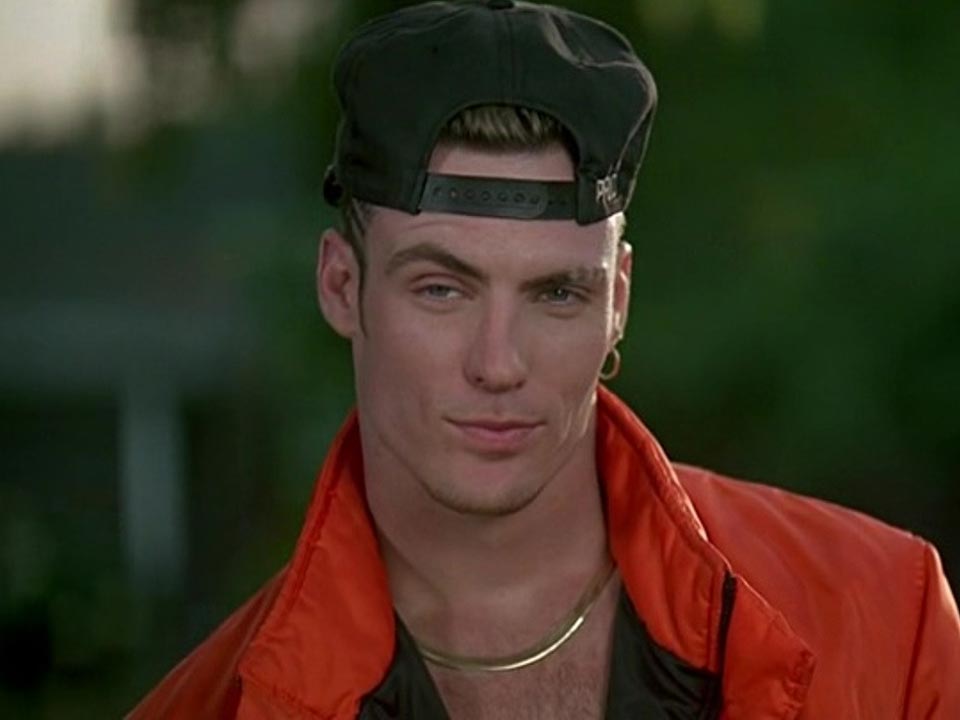 Vanilla Ice was an overnight success in the early 90s which resulted in a cameo as himself in the hit-movie Teenage Mutant Ninja Turtles II: The Secret of the Ooze. But a few months later he would try to capitalize on his success as a recording artist in his first starring role in a loose remake of Rebel Without A Cause called Cool as Ice. His name is above the title and the statement “Starring in his first motion motion picture” is now pretty funny when you consider it was his first and his last. The start of his movie career is basically the same way the career of Seagal was launched; excel in one thing and then get a movie in which you star in. But the movie bombed; it got terrible reviews, nobody went to see it and not only did Vanilla Ice prove to be a one hit wonder in the music business, he proved to be a no hit wonder in the movie business. 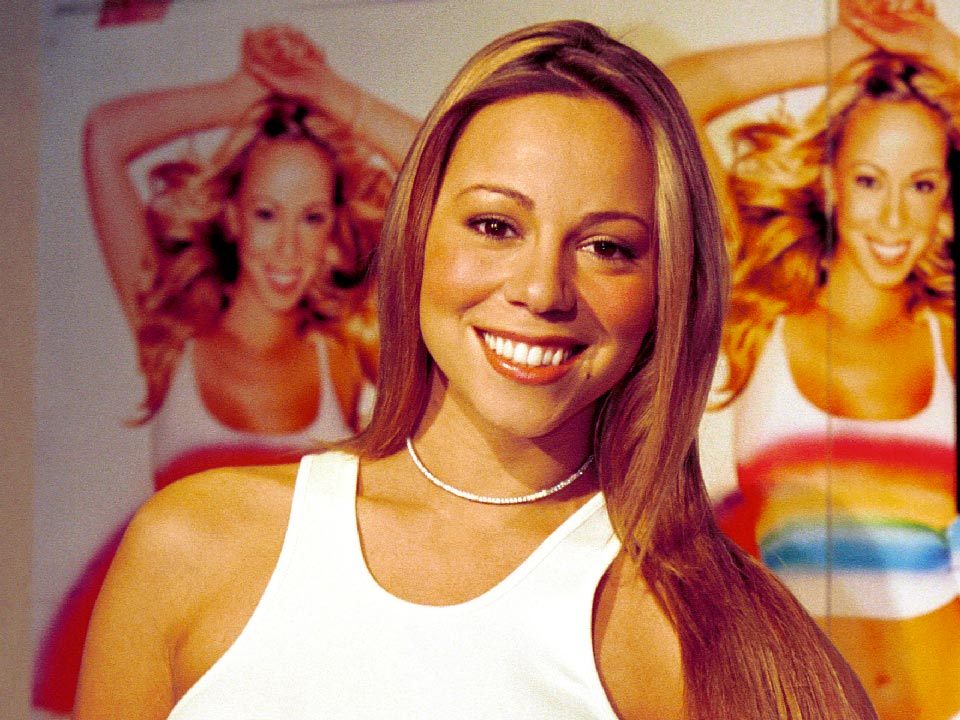 Mariah Carey, diva-extraordinary, famous for her steady string of hits during the 90’s was the star of the box office bomb Glitter. Playing a version of herself in this semi-autobiographical movie and the star that should have drawn the people to the theaters. Her image and name was the only thing most promotional material consisted of. The poster simply features Mariah Carey looking as if she’s in some fairytale world. This was clearly the beginning of what should have been a flourishing movie career but she was shot down while trying to take off by the critics and then mangled to pieces by the audience who stayed as far away as possible from the movie as they could get. Mariah disappeared from the radar for a couple of years and recently got great reviews for a supporting role in Precious in which she plays a counselor. Maybe there is a second life for Mariah in movies. 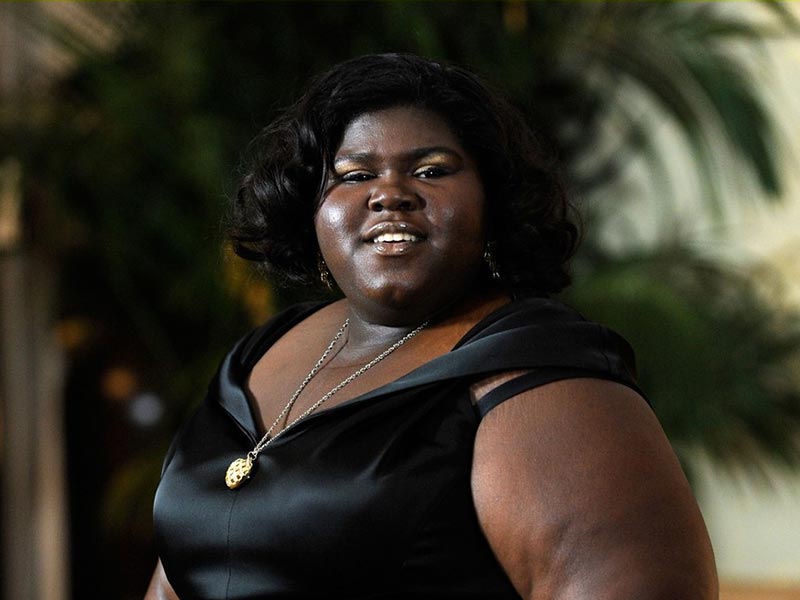 Speaking of Precious, Gabourey Sidibe which starred as Precious might have a great career in front of her. But just like Nikky Blonski she’s not your average (i.e. hard bodied) movie star. And to be frank; whereas Blonski is cute despite her curves (hey, I like big girls) Sibide lacks that cuteness. But it’s too early to tell but my guess is that in the future she will descend to mere supporting roles like in last year’s Tower Heist. 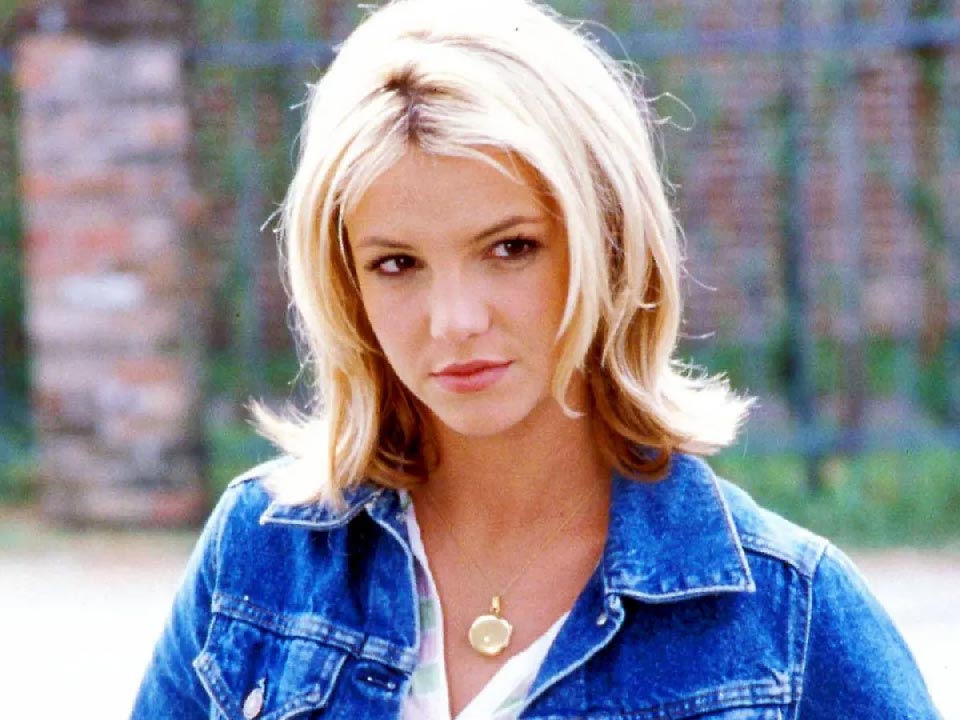 Britney Spears had her 15 minutes of Hollywood fame in the teen road movie Crossroads. Released in 2002 the singer was still the innocent girl pretending to be a virgin and still far away from popping out babies with K-Fed and shaving her head bald. Other than a small role as a flight attendant in the movie Long Shot she had no prior acting experience but was the main star of Crossroads. As if nobody learned from Cool As Ice. This movie was made, released and got terrible reviews resulting in a not so impressive box-office take. Britney proved she could get people to buy her CDs, getting people to buy tickets to see her movie seemed to be more difficult. Proving just that the movie career of Britney was instantly put on hold and from then on she popped up in several TV-series doing a celebrity cameo from time to time. 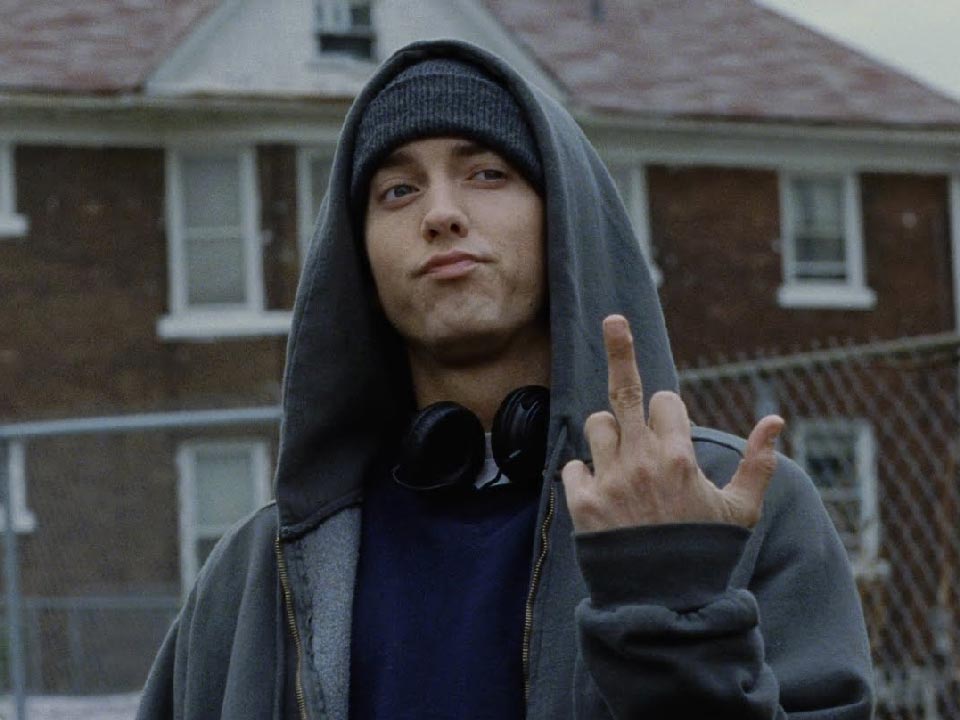 Who did prove to be able to get positive reviews for his acting was Eminem. His semi-autobiographical 8 Mile also proved to be a big hit. So everything was there for a successful career as a movie star and people wondered what his next step would be. No step as it turned out. Eminem went back to making music which eventually led to a multiple year hiatus. In 2009 he did a cameo as himself in Funny People but other than that here are no plans in the near future for a return on screen. The launch of his movie career was successful, only the star himself decided to turn around immediately.

The executives at Paramount studios wanted an unknown for the starring role of Alex in the hit-movie Flashdance. After a nationwide search Jennifer Beals got the part instantly paving the way to a successful career in movies that never proved to be box-office gold. Because of that Jennifer Beals disappeared from the A-list and went on to be in many movies but always in a supporting role. Redemption did came in the form of The L-Word in which she was the top billed actress and which lasted for 6 seasons. 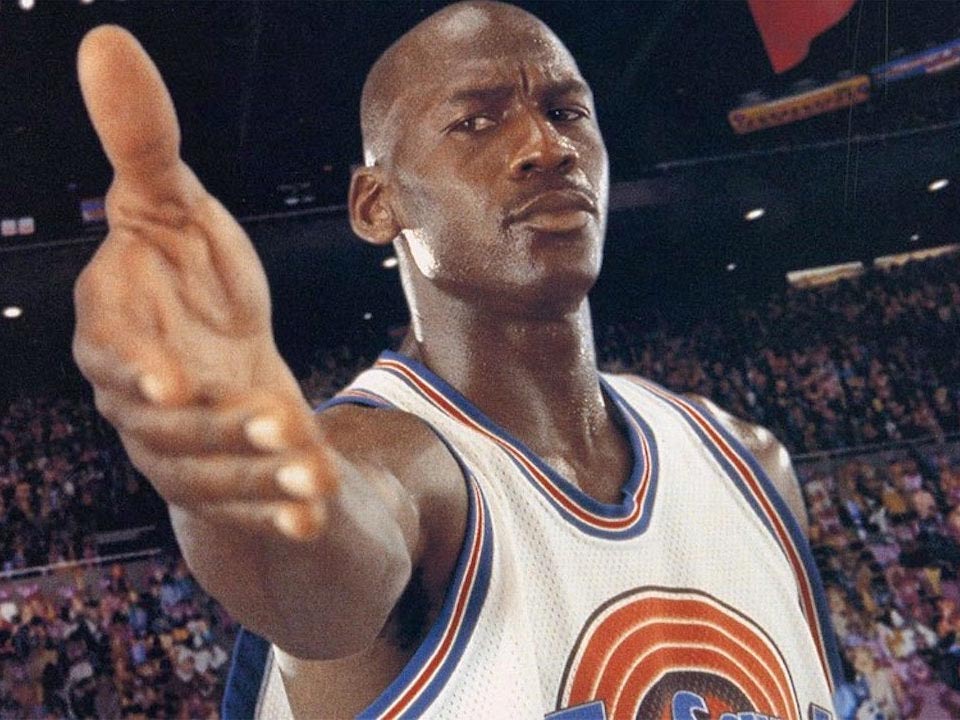 Michael Jordan got to play himself starring opposite the Looney Tunes in the movie Space Jam. Due to heavy marketing the movie turned a profit but it was hardly an impressive one. The critics were not impressed by Michael Jordan’s acting to say the least; he was out-shined by every animated character around him. Like his career in baseball his career as an actor was quickly over. You could argue if he was actually going for a career or that this was just a one time gimmick. He never did anything after Space Jam, but if the movie did prove to be a success I’m pretty sure he wouldn’t hesitate to return. 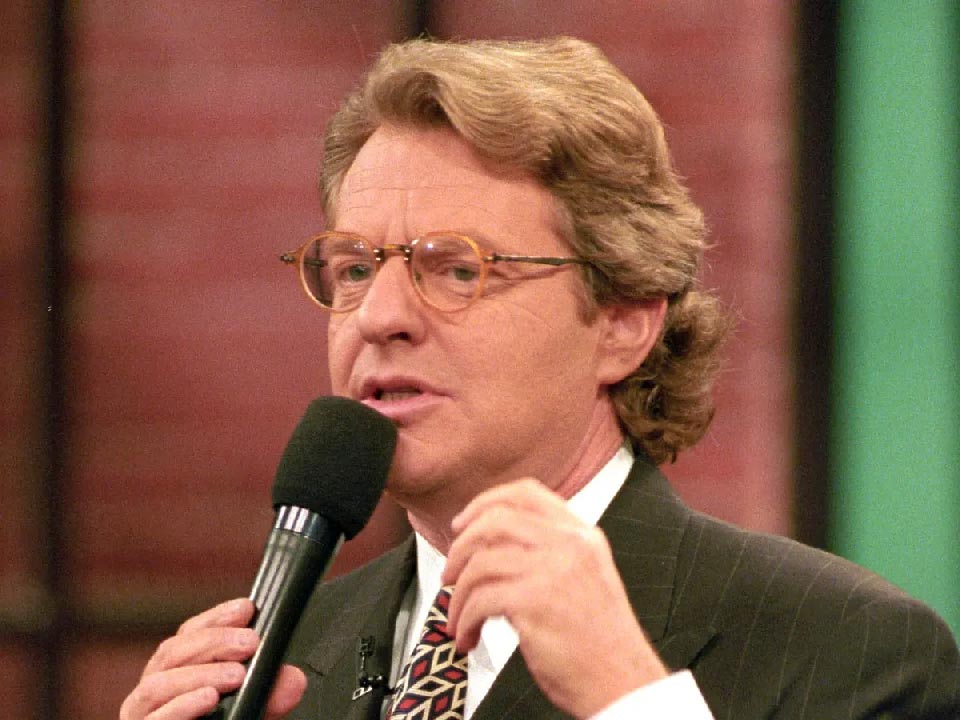 And like Michael Jordan and Eminem playing versions of themselves Jerry Springer does a version of himself in The Ringmaster. But like Michael Jordan the critics were not to happy with this performance, let alone the movie. Crowds stayed away and Jerry Springer went back to his talk-show. With only a budget of $ 3.4 million the movie made its money back in the opening weekend but a $3 million box-office is not very good to put it mildly. Springer did appear in a couple of low profile movies after that but never as a star. Funny enough his expression on the poster is the same as that of the audience watching this movie. 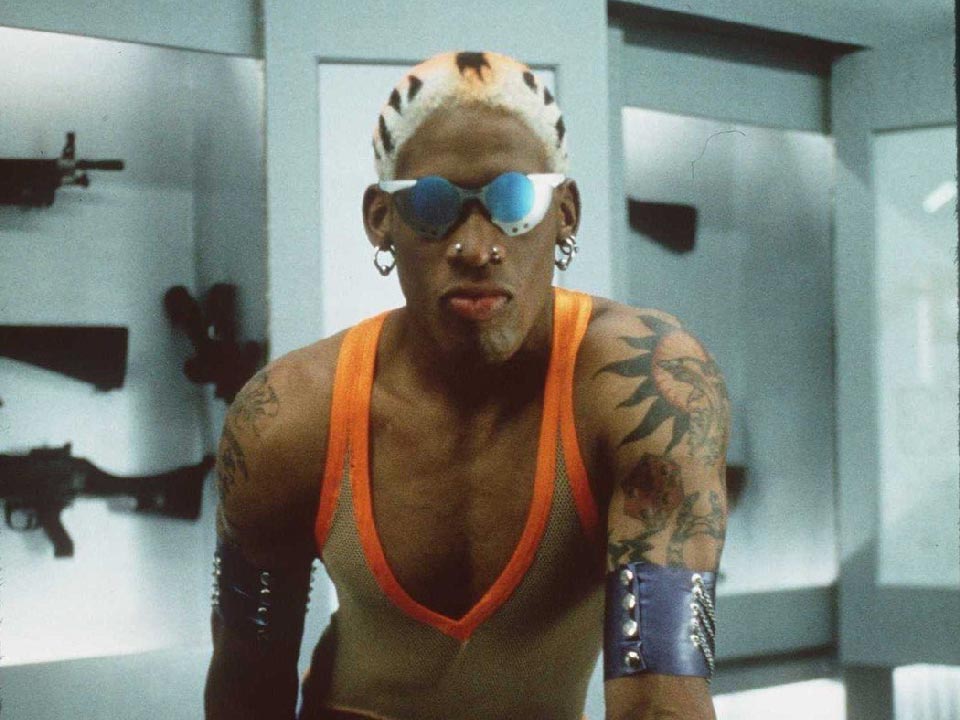 Dennis Rodman starred together with Jean-Claude van Damme as a weapons dealer with the same gender-confused extravagant taste as his real life persona did. What is food for the tabloids isn’t food for the movie going public and at no point is it wise to star in a movie with Jean-Claude when he’s on a point in his career that it started going downhill. I can understand how people want to go to a game to see Rodman play, but not how studio executives got it in their mind that people would by a ticket to see Rodman act. And it’s not as if they learned from this movie; 2 years later Rodman would star in the abysmal Simon Sez. 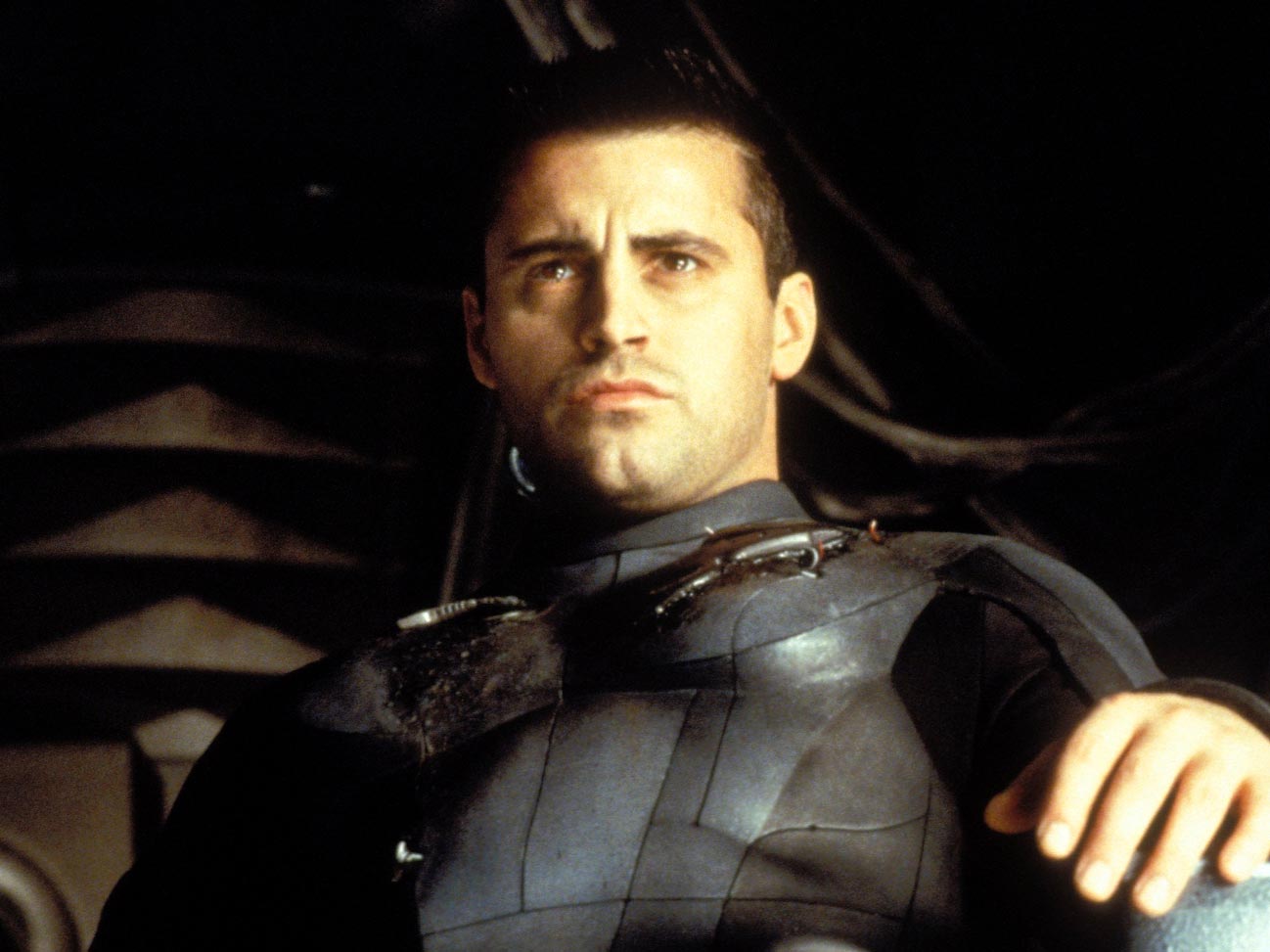 While sometimes the star of a TV series can successfully make the jump from the small screen to the big screen, like Bruce Willis has proven, there are 10 Elizabeth Berkleys for one of him. The list goes on and on, like Matthew Perry for instance, or his Friends co-star Matt LeBlanc. He was launched as the next action star in the cinematic disaster Lost In Space, which was just a really bad movie. He went back to TV after that and never looked back.

Like I stated, this list can go on and on. Scott Baio, Chachi from Happy Days, for instance. He tried to launch his career with the sex comedy “Zapped” but can you tell me the title of another movie he starred in? There are especially tons of musicians (Dolly Parton), athletes (Shaq), martial artists (Jeff Speakman) and TV-stars (Christina Applegate) that try to launch a movie career by playing the lead and fail miserably at it. In most cases you can see these disasters come from far and it makes you wonder why nobody pulls the plug halfway. It would save them from certain embarrassment and the world from pretty terrible movies.